What did we accomplish this year at WhoWhatWhy? Plenty.

If you’ve helped in any way to build this better institution, you can feel good about our many achievements. Because, as a non-profit entirely supported by our readers, “we” definitely includes “you.”

Now, as we close out 2015, WhoWhatWhy invites you to skip those year-end tv show marathons, and spend a little time reviewing all the things you learned that those consuming  mainstream media didn’t. Here are some of the topics we tackled (with links to related articles):

•  Protecting the environment and the food supply, dealing with climate change and finding alternatives, exposing dangers from radioactivity and other sources.

Whistleblowers, Snowden and other heroes

•  Electoral politics critique — the candidates, the coverage, the money, the hypocrisy, the inauthenticity and lack of reality

•  The Non-Investigation of the Boston Marathon bombings: we continue to be the leader in pointing out the many irregularities and mysteries that undermine the official account of this seminal event that contributed so much to the growth of fear and continued overreach of the security state — as well as the falsehoods continuously presented to the public. The authorities have determinedly sought to obfuscate, again and again. Of the many examples, perhaps this one takes the cake.

•  Deep Politics: We consistently explored examples of the power behind the politics — the networks, institutions and interests that shape our government and its policies, usually from the shadows.

•  Scandalwatch FactChecks: What’s the real story behind the stories that dominate the public discourse?

•  Terror and its uses: including San Bernardino shootings, Oklahoma City, the 9/11 attacks — and the behavior of key officials in response; coverups and improper explanations.

•  Election integrity: making sure our votes are counted, that the process works, that the vote cannot be hacked.

•  The causes and instruments of violence (war, guns)

•  With our “Picks” we brought you, daily, underexposed stories from around the world.

•  Intrigued you with provocative, exclusive images: 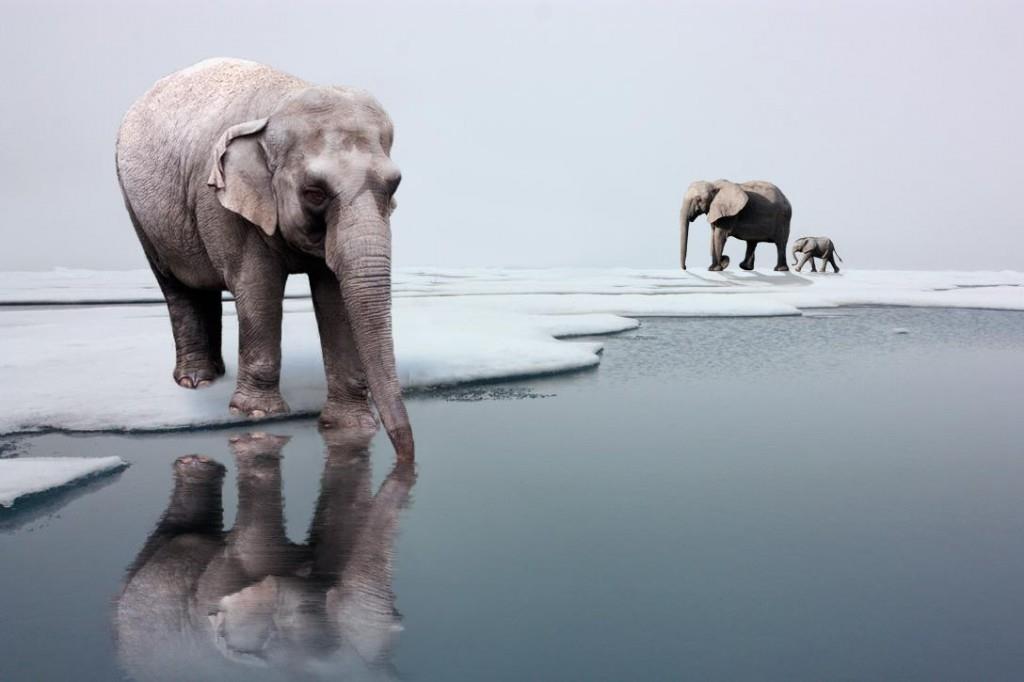 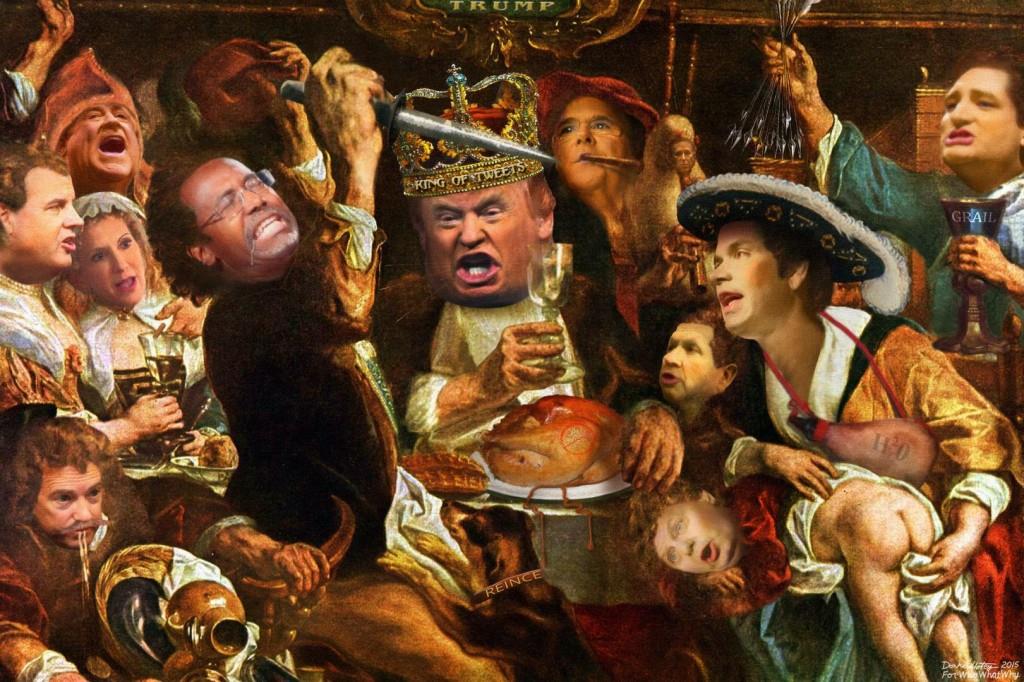 Like what we’ve done so far? Help us do more. Become part of the team.

With deep appreciation from everyone at WhoWhatWhy

One response to “Check Out What We Achieved — With Your Help”