Bringing a Knife to a Gunfight - WhoWhatWhy
Reading Time: 4 minutes 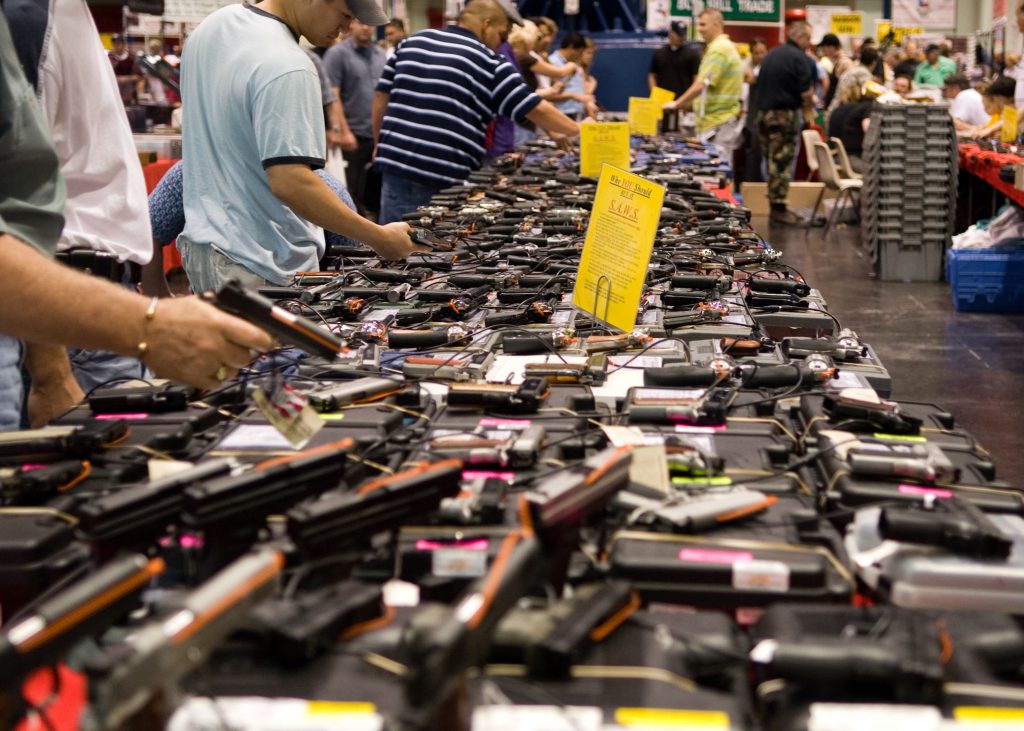 If the battle over gun control were a war, then the defenders of the Second Amendment would show up with a huge, modern army, complete with tanks, assault weapons, and flamethrowers — while their opponents would be armed with pitchforks, indignation and the knowledge that the public is behind them.

It’s not a fair fight and hasn’t been for years.

The National Rifle Association (NRA), the biggest gun on this battlefield, raised an average of about $1 million every single day of the year, according to the most recent tax filings available*.

By comparison, the Brady Center to Prevent Gun Violence, possibly the best-known gun control group, raised a little more than $10,000 per day in the same year.

Everytown for Gun Safety — the group into which billionaire and former New York mayor Michael Bloomberg pours some of his wealth — is by far the gun control group with the most money. However, its $36 million raised in 2013 still amounts to only 10% of what the NRA took in.

Most importantly, the gun control crowd is seriously outmanned when it comes to knocking on doors at election time.

According to its own estimates, the NRA has 150,000 volunteers. The Brady Center has 1,000, and Bloomberg’s group has zero.

In other words, the NRA and its allies can put an army of followers at the disposal of its allies. These foot soldiers can speak to voters face to face,  hand out fliers, make phone calls, and register voters — while most of their opponents post clever memes on Facebook and point out on Twitter that an average of one mass shooting occurs each day in the United States.

And yet, some of the gun-control measures that have been proposed enjoy as much bipartisan support as any issue we are likely to see in these partisan times.

A recent poll shows that 85% of Americans (including 79% of Republicans) want to close the so-called gun show loophole, which exempts from background checks all persons attempting to make private gun sales. If it weren’t for the NRA, voting to end that loophole would be a no-brainer for any politician.

Other gun-control proposals also enjoy majority support. For example, 79% of Americans – and 81% of Republicans – favor laws limiting gun sales to the mentally ill. Most Republicans (55%) also support a federal database that tracks gun sales. In total, 70% of Americans are in favor of this. Lastly, 57% (including 48% of Republicans) support an assault weapons ban.

But all these impressive figures are beside the point, because dedication trumps advocacy when politics turns personal.

While it is difficult to measure dedication to a particular issue, the membership numbers of the competing organizations tell the tale. There are simply more Second Amendment supporters than gun control supporters who are willing to commit their personal resources to this fight.

Since elections are decided by money and a good ground operation, it is not surprising that Republican lawmakers time and time again go against public sentiment and vote with the NRA. 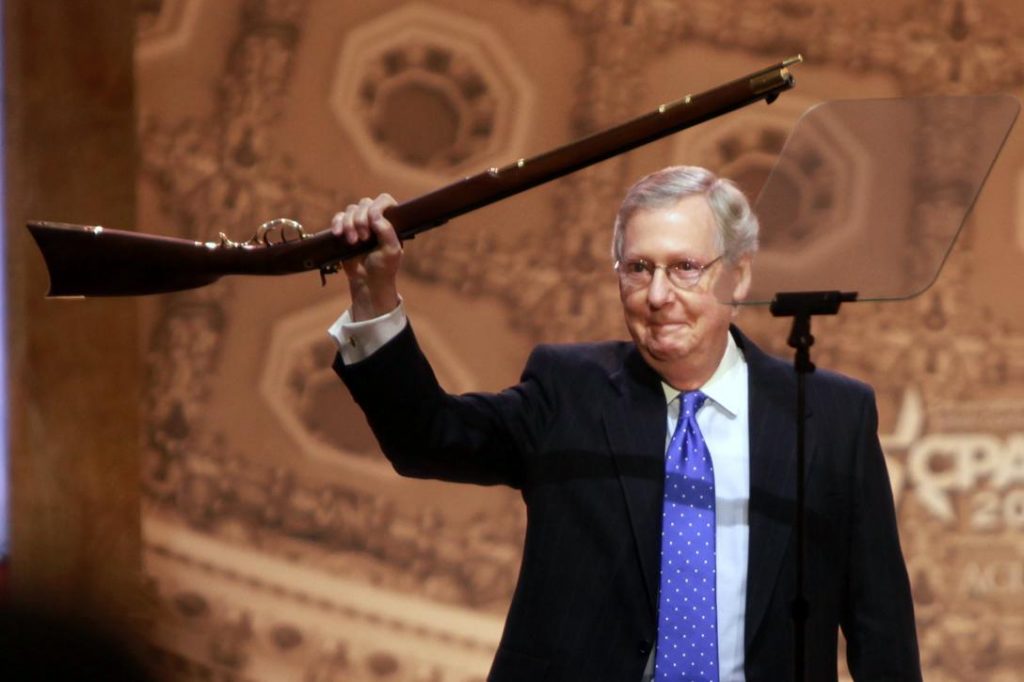 That was never more obvious than last week, when the Senate voted down an amendment that would have prevented known or suspected terrorists from purchasing guns – the day after the San Bernardino shooting. Only one Republican, Sen. Mark Kirk from Illinois, voted in favor of the measure.

It is unlikely that this legislative balance of power will change until the proponents of Second Amendment restrictions start matching the muscle and money that the NRA is putting up.

Following the most recent shooting, the Republican presidential candidates were skewered for offering only their “thoughts and prayers” to the victims instead of taking action to halt mass shootings. But the same can be said for the Facebook warriors who voice their indignation online with clever posts and tweets but limit their involvement to that.

Lawmakers whose first rule is electoral survival will only be persuaded to support gun control measures when they feel more afraid of doing nothing than of incurring the wrath of the NRA. And that will only happen if gun control advocates start matching the fervor of the gun lobby, as well as the money it is spending to preserve the status quo.

* It must be noted that the NRA gets about half of its $350 million from membership dues, and that it spends money on things other than preventing lawmakers from following the wishes of the majority of Americans. Still, it has a lot more money available than its opponents.