This year, WhoWhatWhy launched a Government Integrity unit to dig into the powerful but poorly monitored functions of the permanent government: health and interior departments and regulatory agencies in Washington and across the country.

Here are some of our favorite stories from that new team. 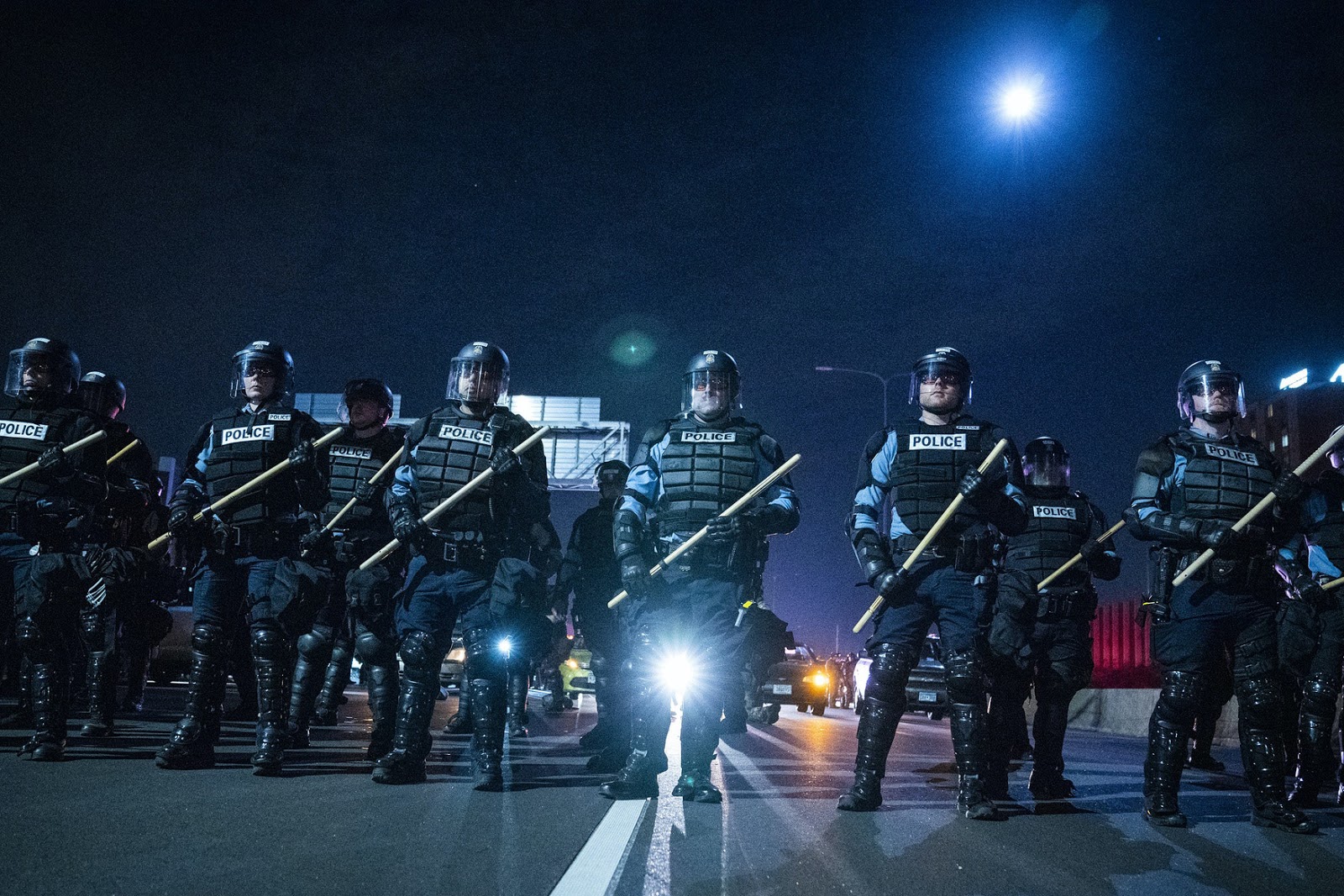 Minneapolis police held the line to box in protesters on I-94 during the National Day of Protest rally and march in Minneapolis in November 2020. Photo credit: © TNS via ZUMA Wire

Here’s What’s Wrong With How Minnesota Trains Its Officers

Could the way Minnesota police officers are trained play a role in the number of deadly police incidents? Police educators think so. 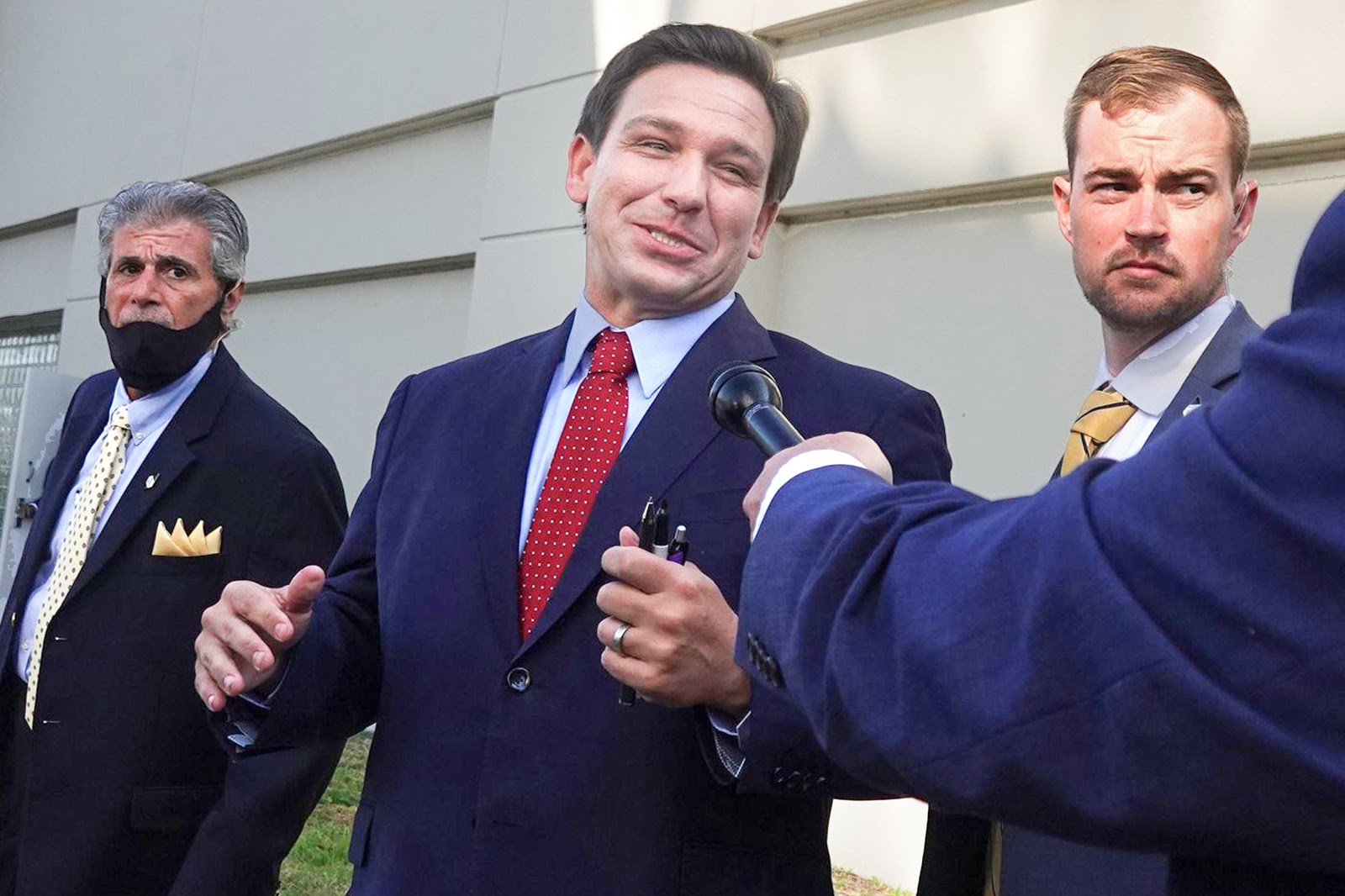 Florida Gov. Ron DeSantis (R) leaves a West Palm Beach rally where he appeared live on ”Fox and Friends” to sign a voting reform law on May 7, 2021. Photo credit: © TNS via ZUMA Wire

The Sunshine State’s Dark Vision of the GOP’s Future

The Florida governor is Donald Trump with a Harvard JD. Now he’s riding the wave of COVID-19 denial, voter suppression, and authoritarianism to a White House bid. 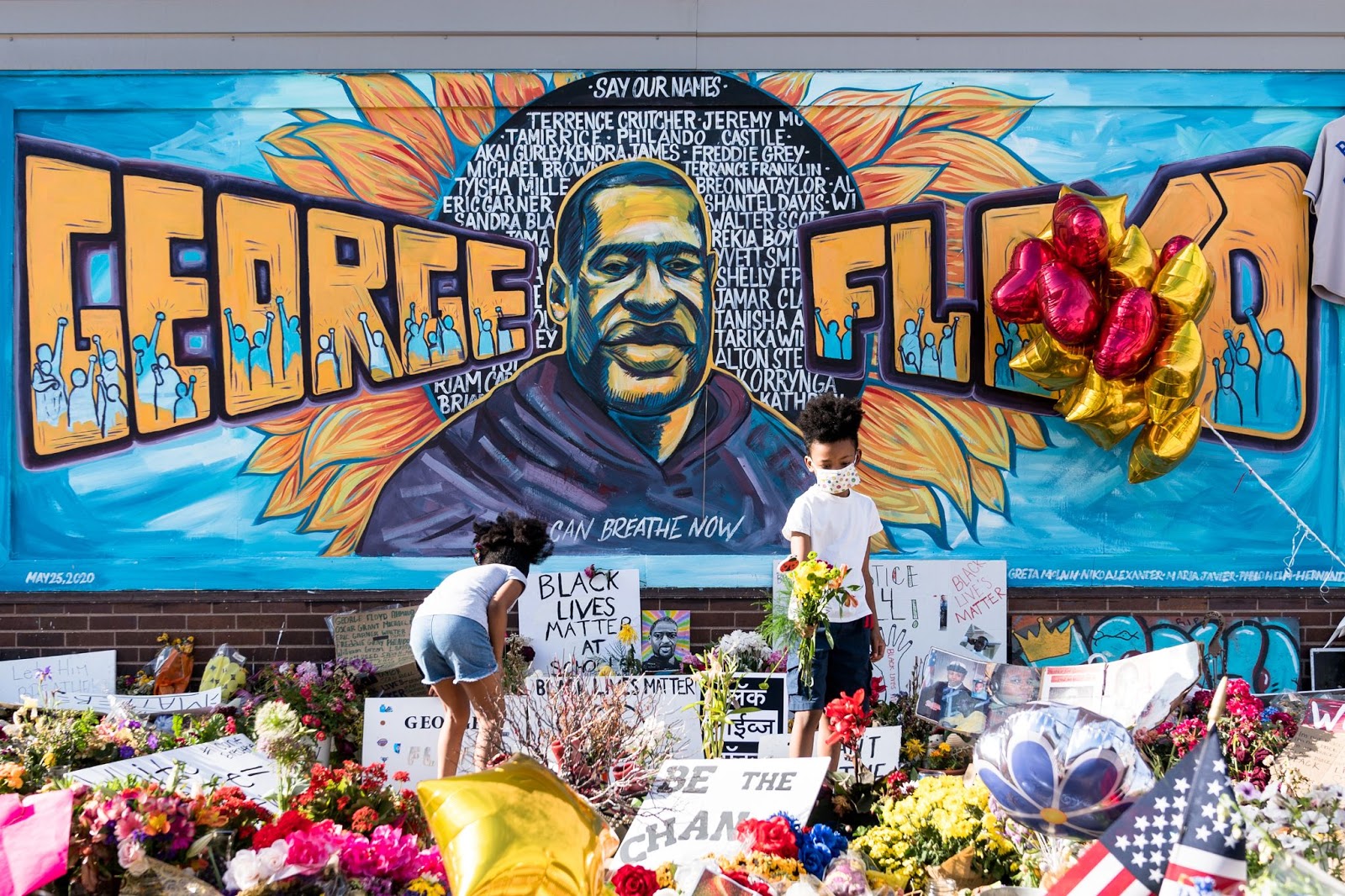 It’s Been a Year — Where Is the George Floyd Policing Act?

You might be surprised what Senate Democrats and Republicans agree on when it comes to police reform. So why can’t they reach a deal? 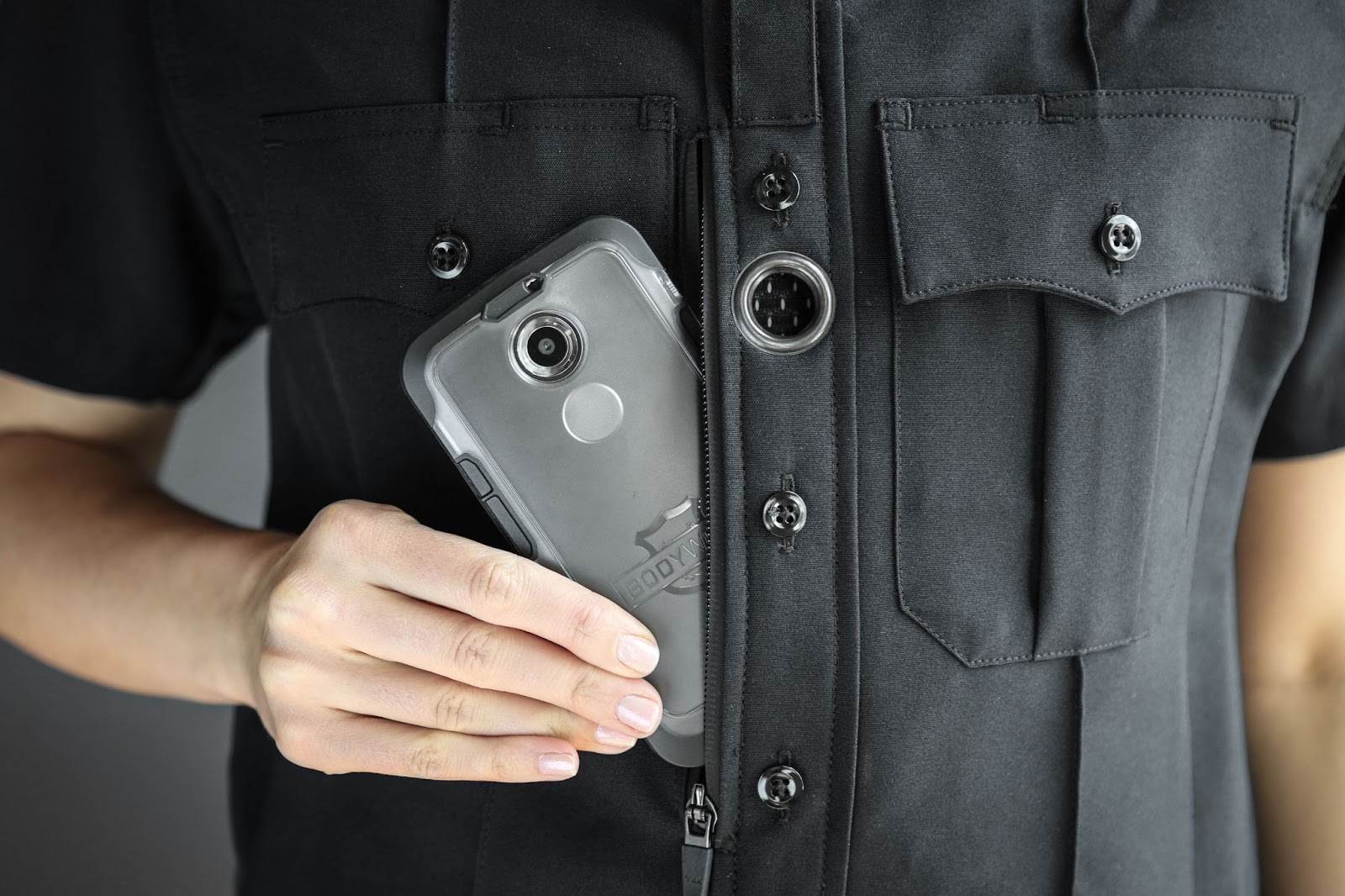 Feds Finally Following Local Lead in Use of Body Cameras

The Justice Department is only now catching up with local law enforcement, which has steadily increased the use of body-worn cameras in the last decade. 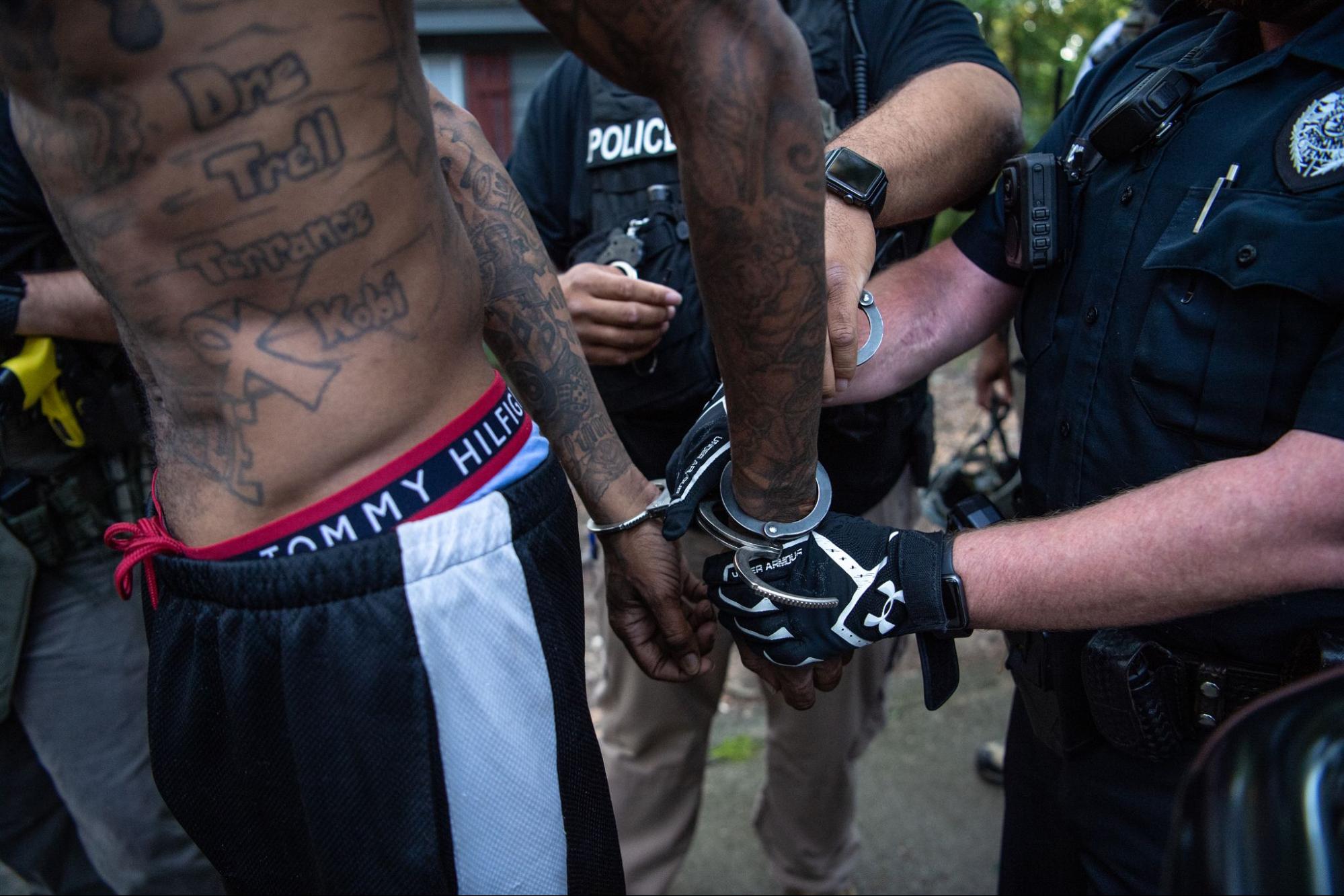 It’s often thought that the addition of body-worn cameras will hold law enforcement accountable when interacting with the public. But do they actually make cops better? 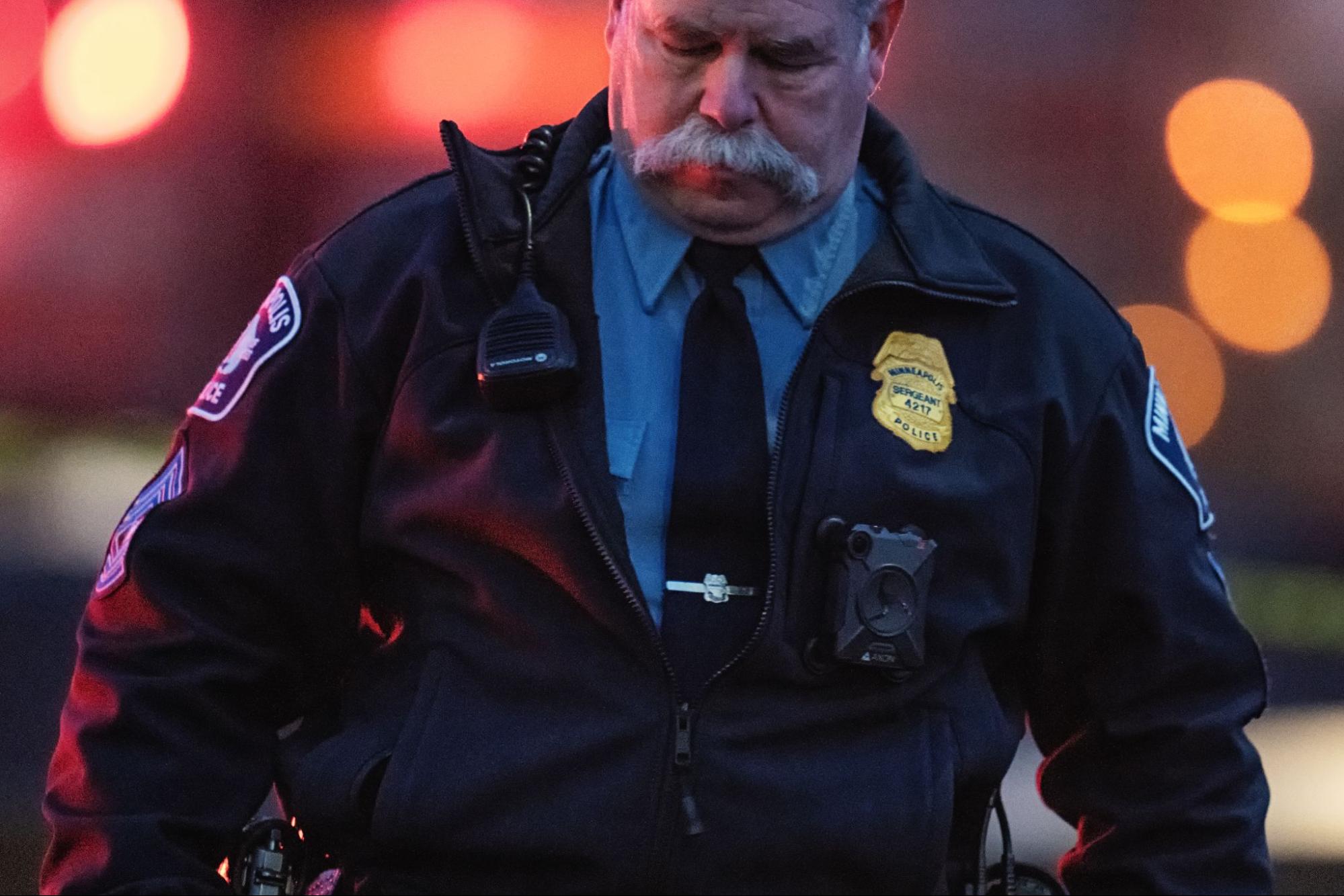 Profiting on Police Reform: Can the Feds Break up Axon’s Body Camera Monopoly?

The top provider of body-camera equipment to American police is using Silicon Valley tactics to dominate the market. 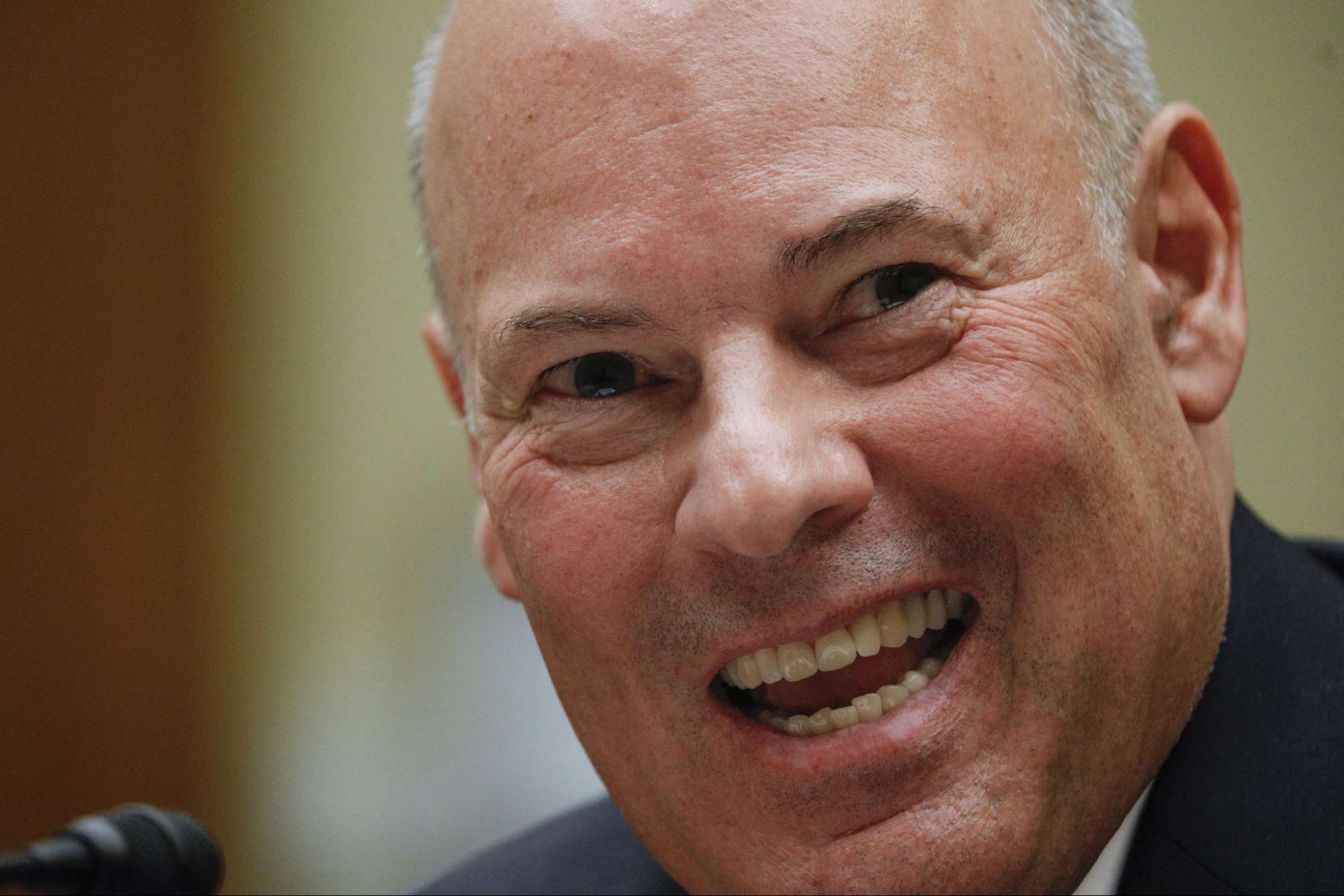 Postmaster General Louis DeJoy testifies before a House Oversight and Reform Committee hearing on slowdowns at the Postal Service in Washington, DC, on August 24, 2020. Photo credit: © Pool/Abaca via ZUMA Press

To rescue the US Postal Service, Joe Biden may need to abandon his commitment to institutional norms. 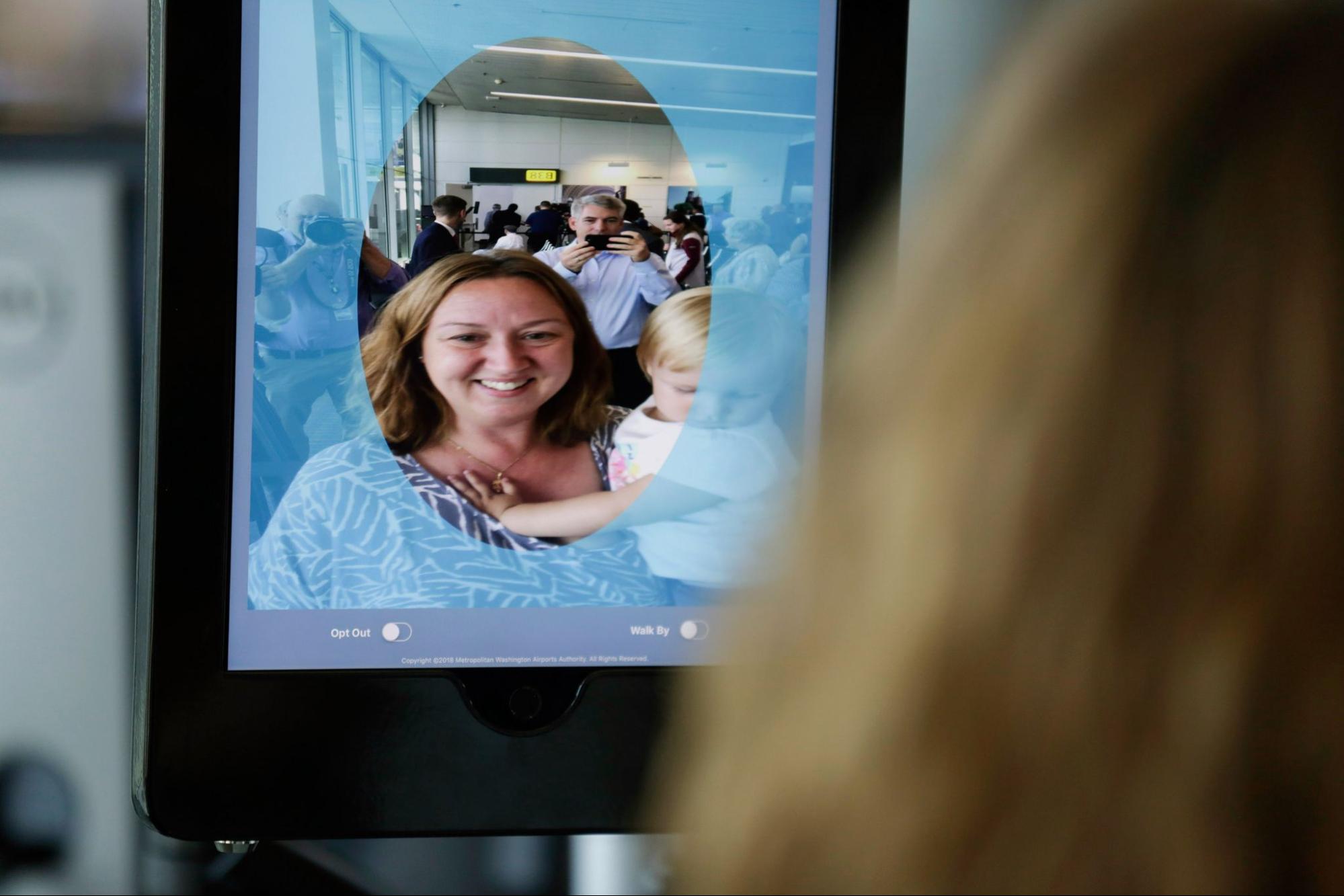