There is probably not another news outlet in the US that dedicated such a high share of its resources to covering election integrity. This year alone, we published more than 100 articles on this vital issue.

Why are we doing this? Because we understand that the right to vote — and fair elections — are under assault. The stories below illustrate how far-reaching these threats to democracy are. 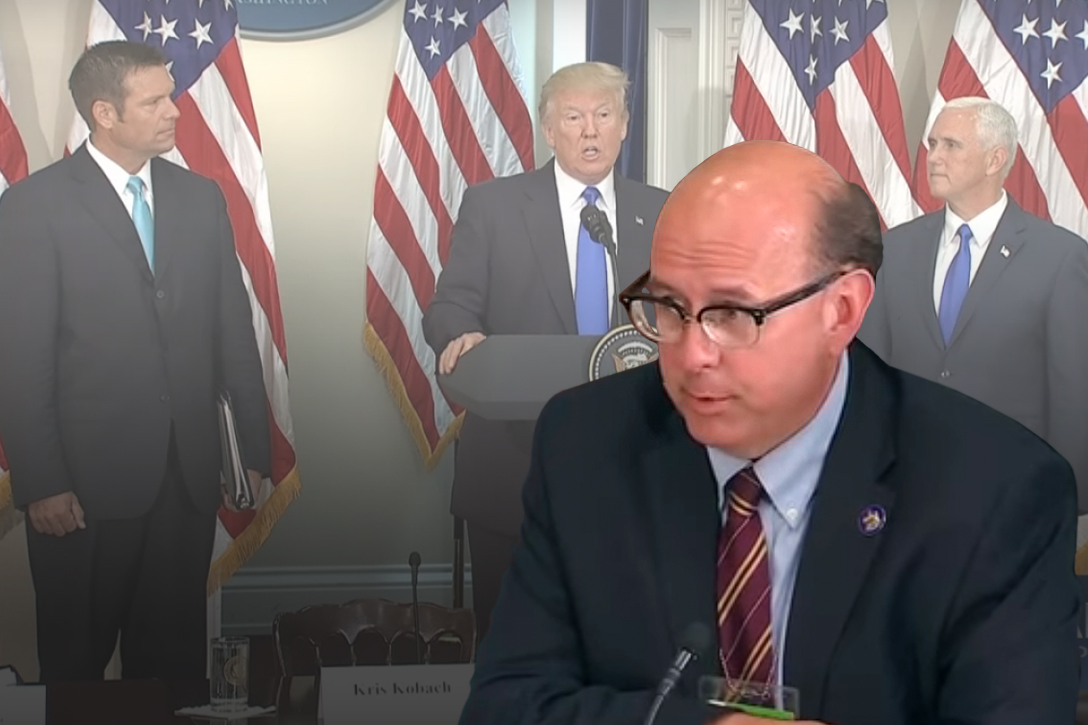 One of the commission’s few Democrats tells WhoWhatWhy it was set up to restrict voting access from its inception. He believes President Donald Trump and its members are now trying to cover their tracks. 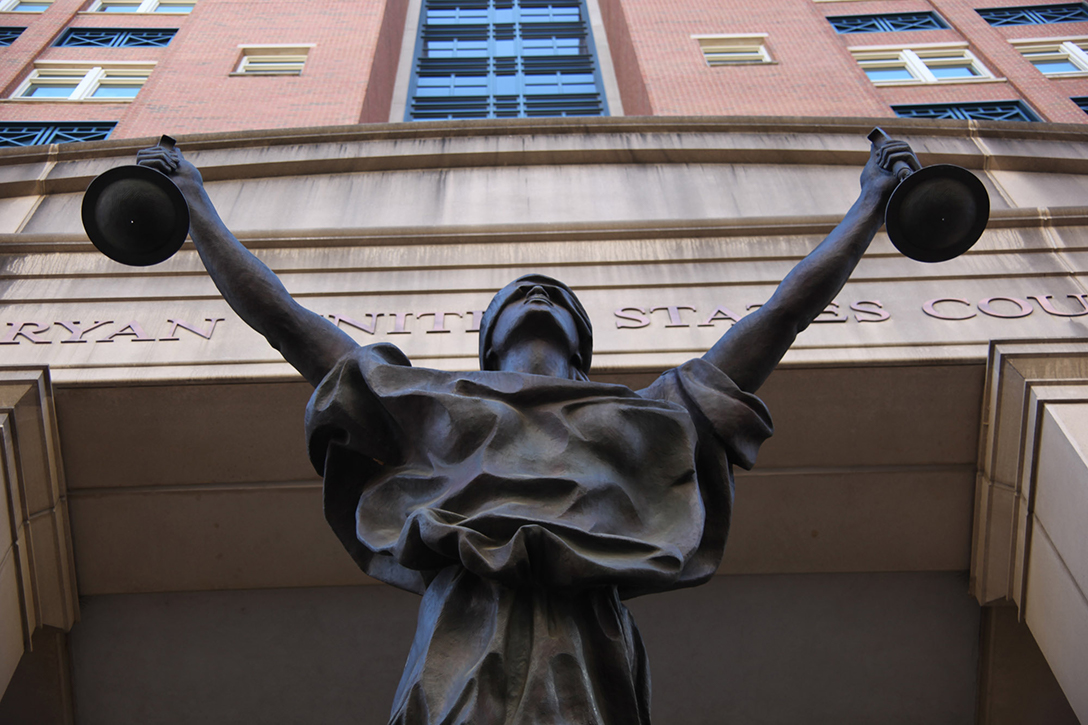 The decisions of federal courts have put an end to many voter suppression schemes cooked up by crooked politicians. But many of President Donald Trump’s nominees have troubling records when it comes to voting rights. Will they put partisan interests above the law? 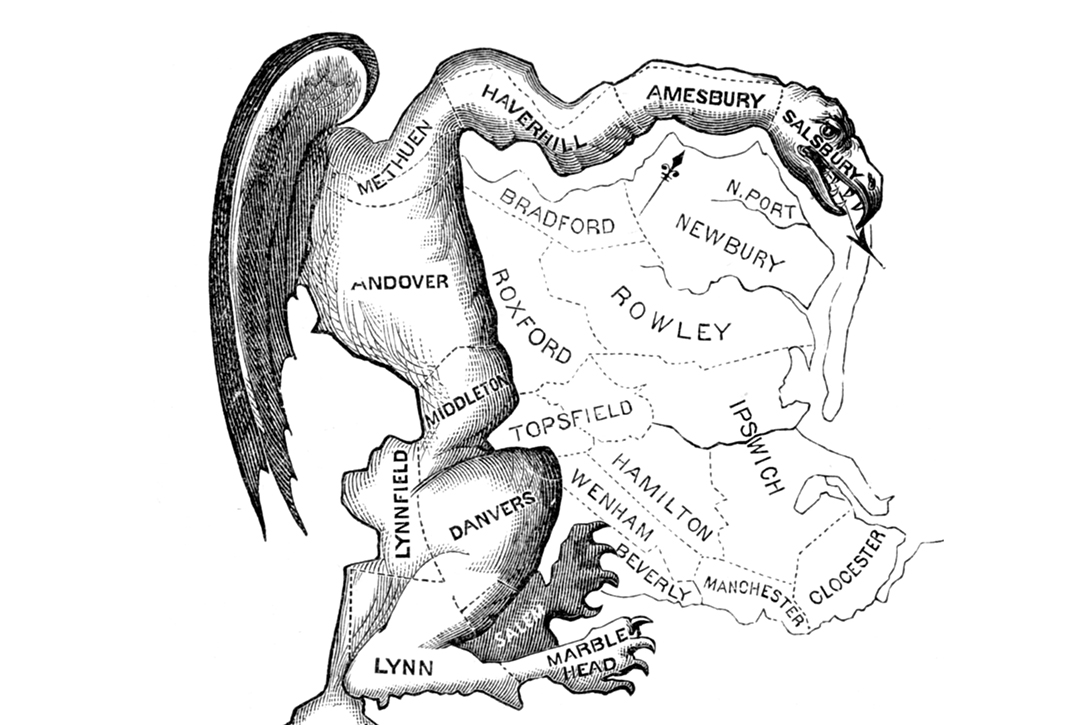 The impact of gerrymandered maps and voter suppression efforts can be devastating for a state — even after courts have stepped in to overturn them. North Carolina is a poster child for the way this assault on democracy leads to laws that should never have been enacted. 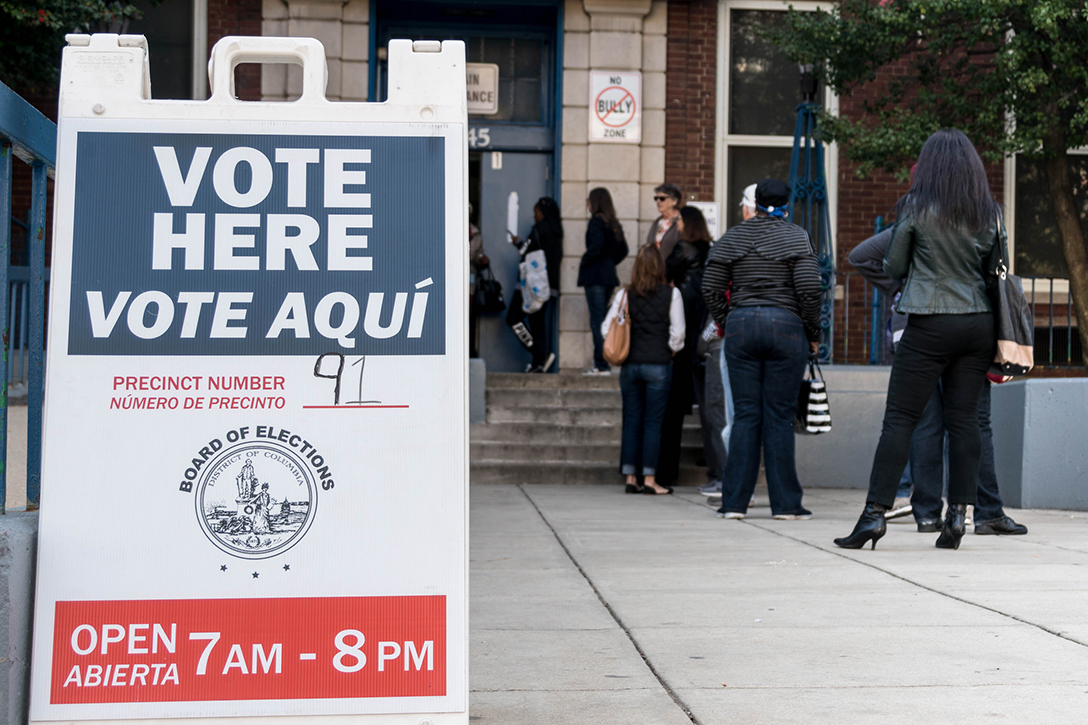 Voter information in Spanish, which is required in many jurisdictions, is often poorly translated, partially missing, or completely unavailable. 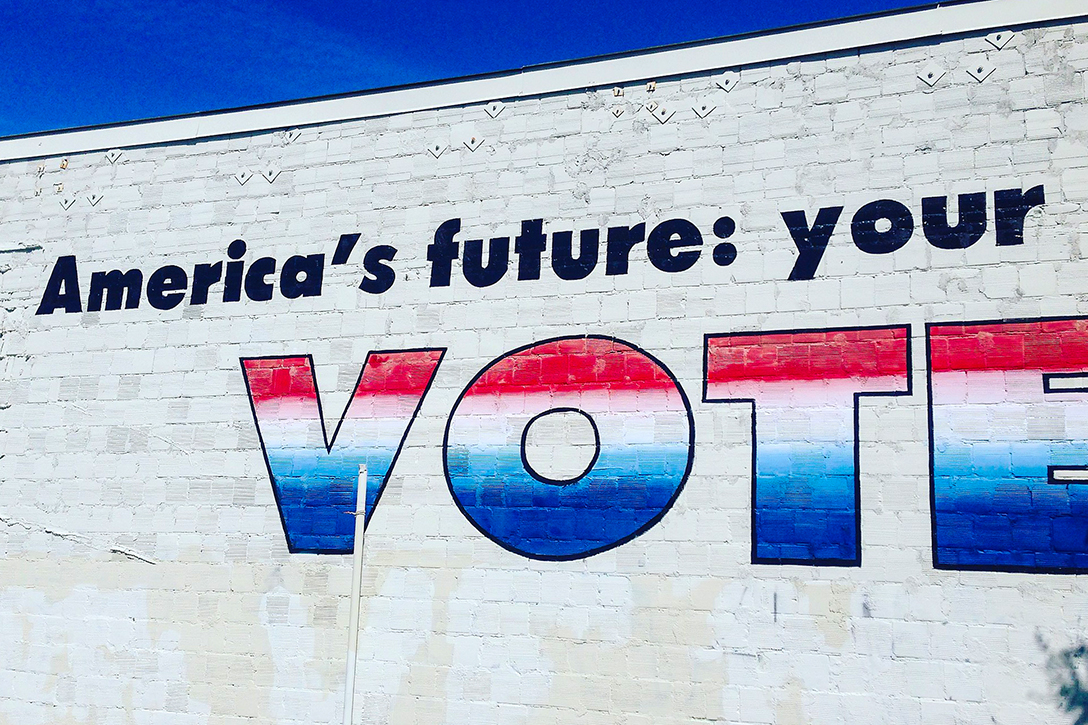 When control of Virginia’s House of Delegates hung in the balance last year, there was talk about the importance of voting. What some overlooked, however, was the impact of voter suppression. Until now. A WhoWhatWhy investigation uncovers incompetence and blatant voter suppression on election day. 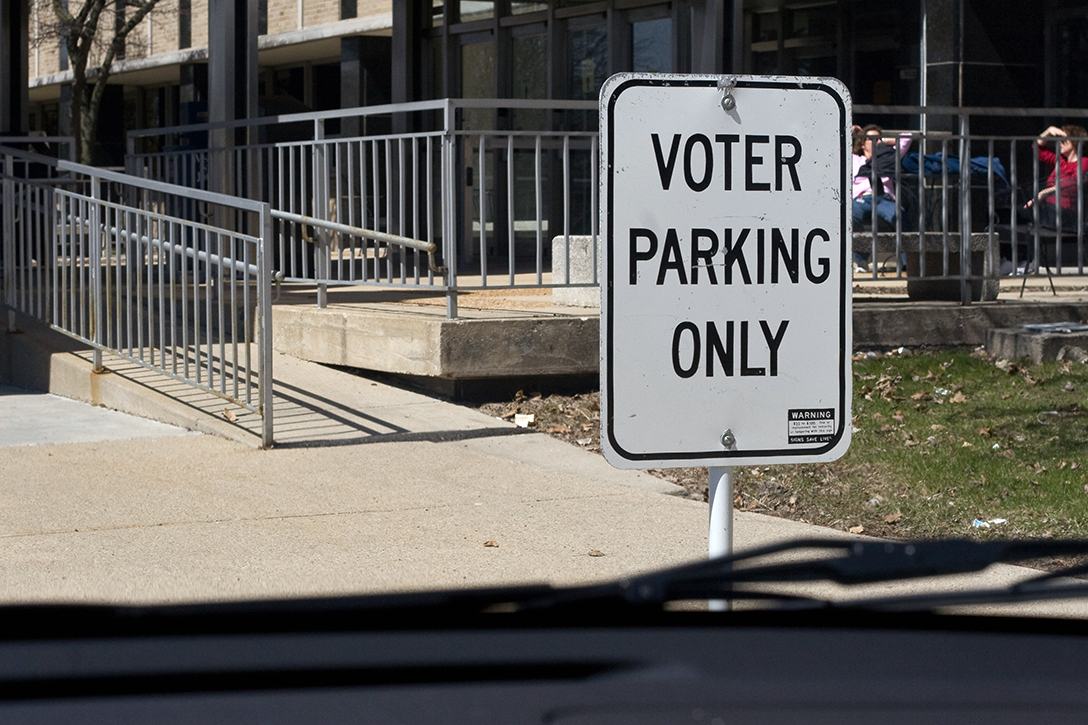 Disabled citizens are not voting at the same rate as the able-bodied, often due to poor accessibility at polls throughout the US. This predicament is discouraging millions from casting their votes. 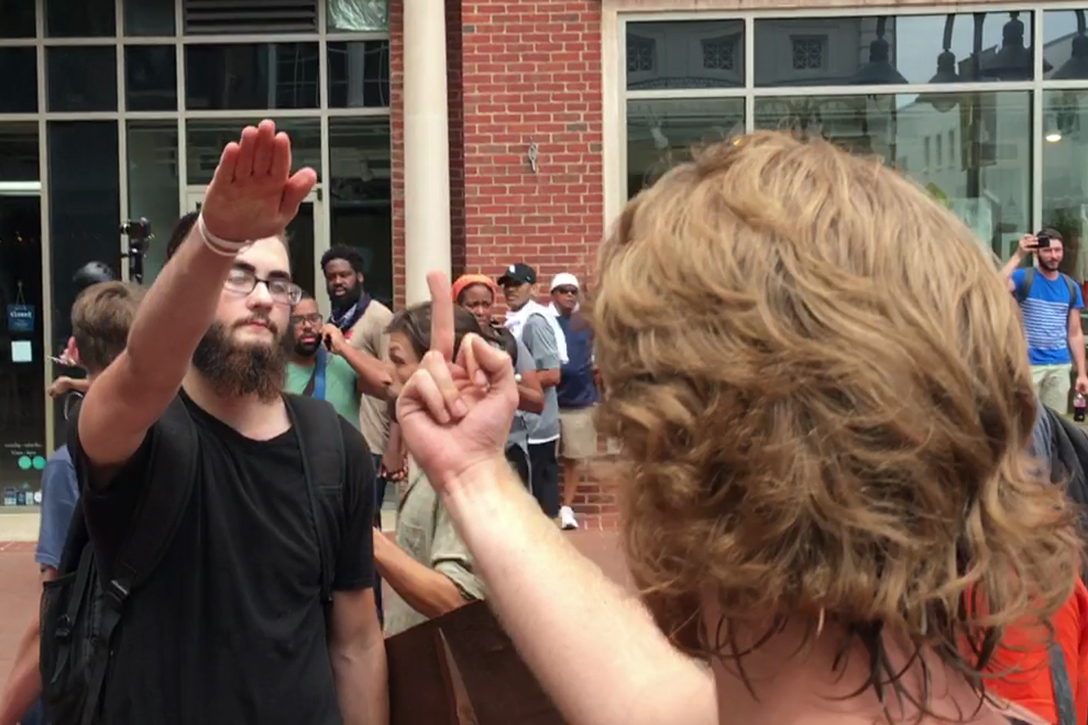 State laws allowing individuals to challenge other individuals’ right to vote — supposedly in the name of voting integrity — are being weaponized, causing havoc and abuse at the polls. 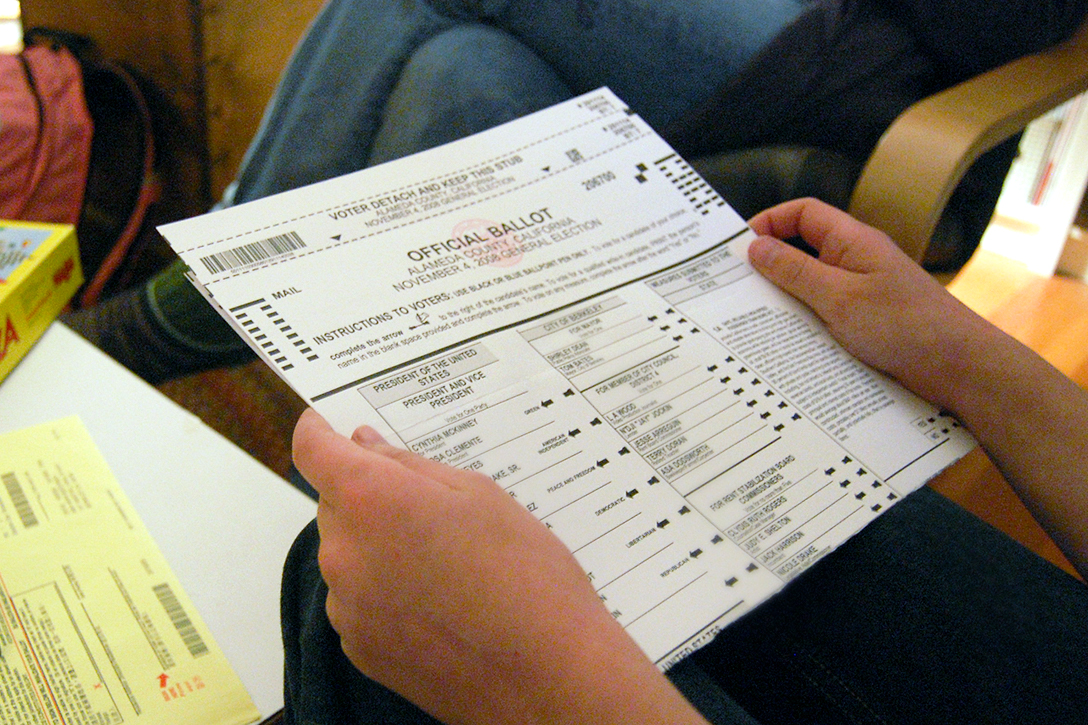 Voter purging is on the rise in the US, according to a new report. Unfortunately, showing up at the ballot box and exercising your constitutional right is no guarantee that your vote will be counted. 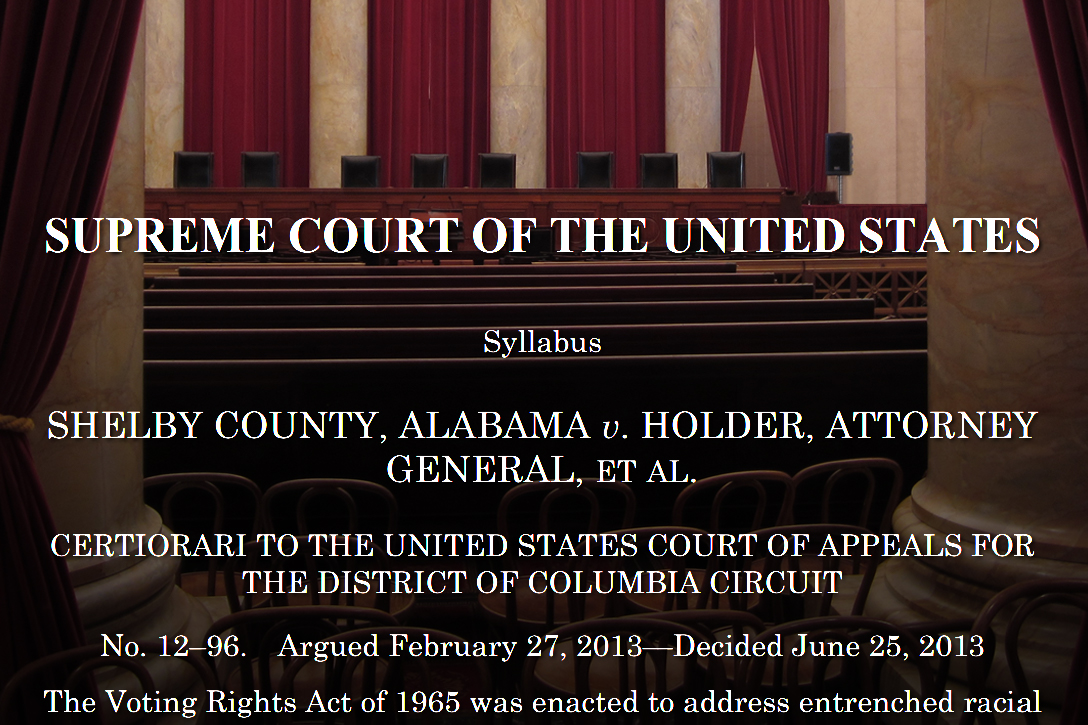 Five years ago, a US Supreme Court decision had the practical effect of making it harder to vote in many states. Americans are still dealing with the consequences, and it’s only getting worse. 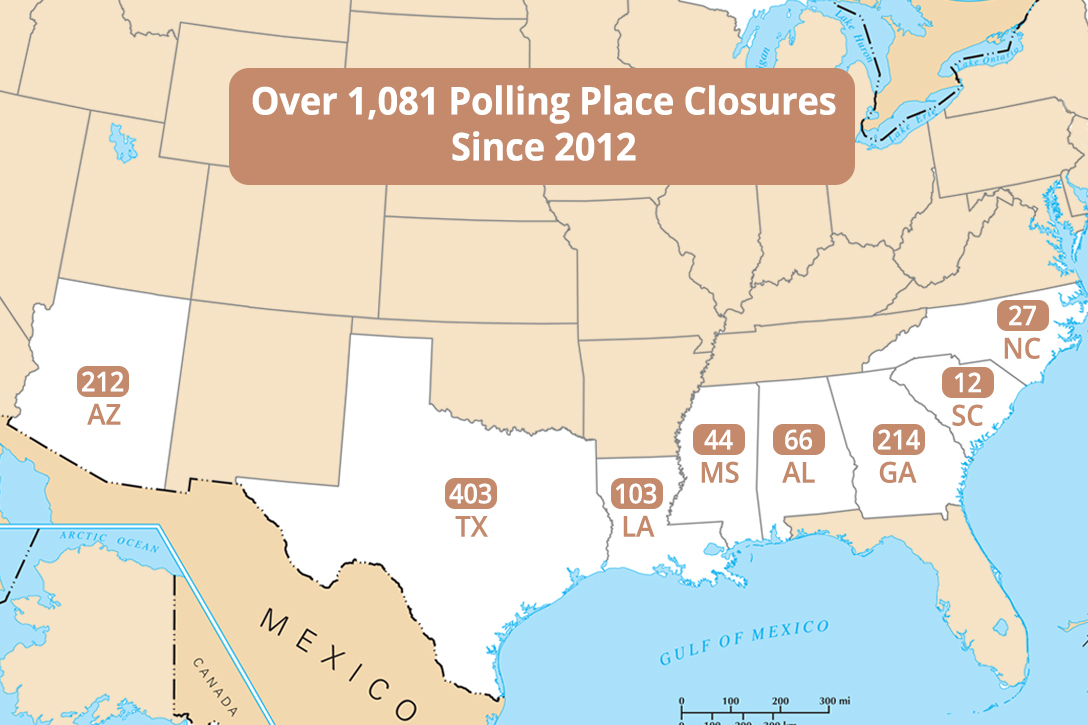 Georgia has shut down over 200 polling sites since 2014, and a string of recent closures in a predominantly African-American jurisdiction is raising eyebrows as the midterms approach. 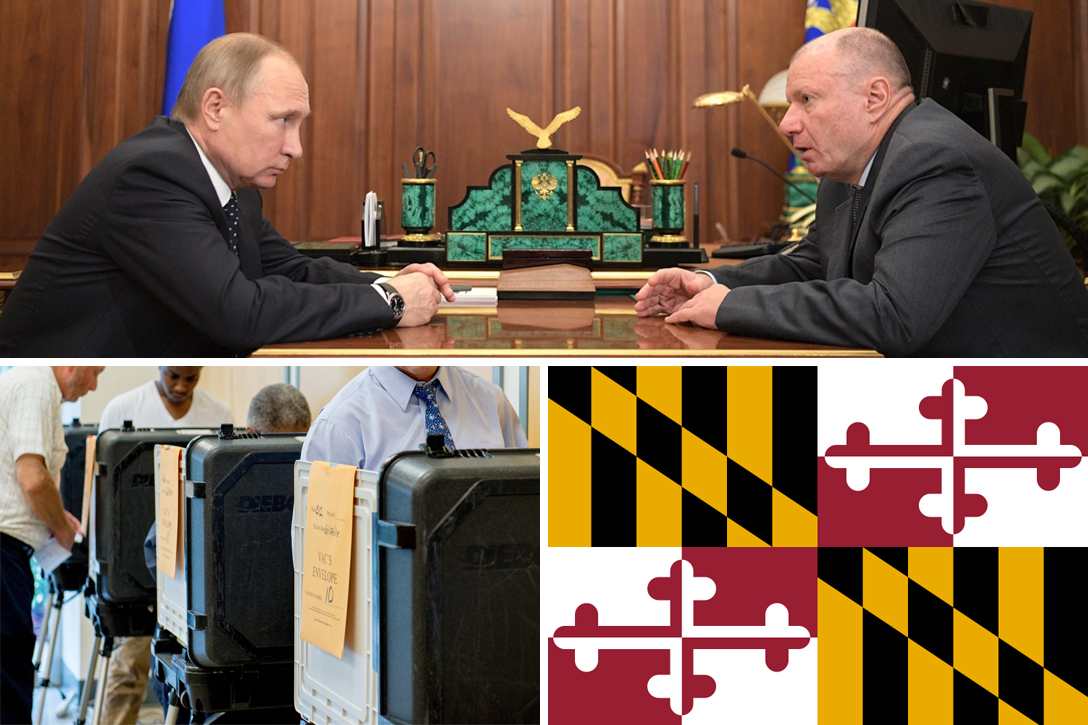 A gaping hole in US election security seems to be that foreign investors can purchase companies charged with providing voter registration software and other election-related services. And nobody seemed to be aware of this — or care enough to do something — until now. 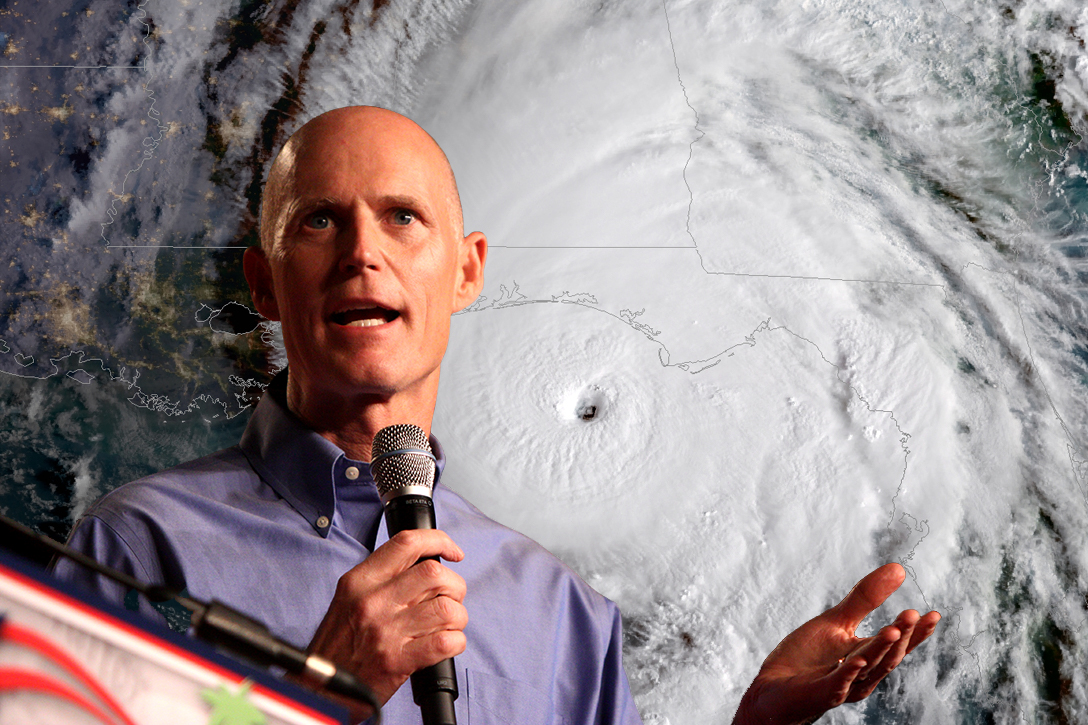 Two election-year hurricanes, two contrasting responses from Florida Gov. Rick Scott. Did he have a change of heart, or are this year’s victims simply more likely to vote for him? 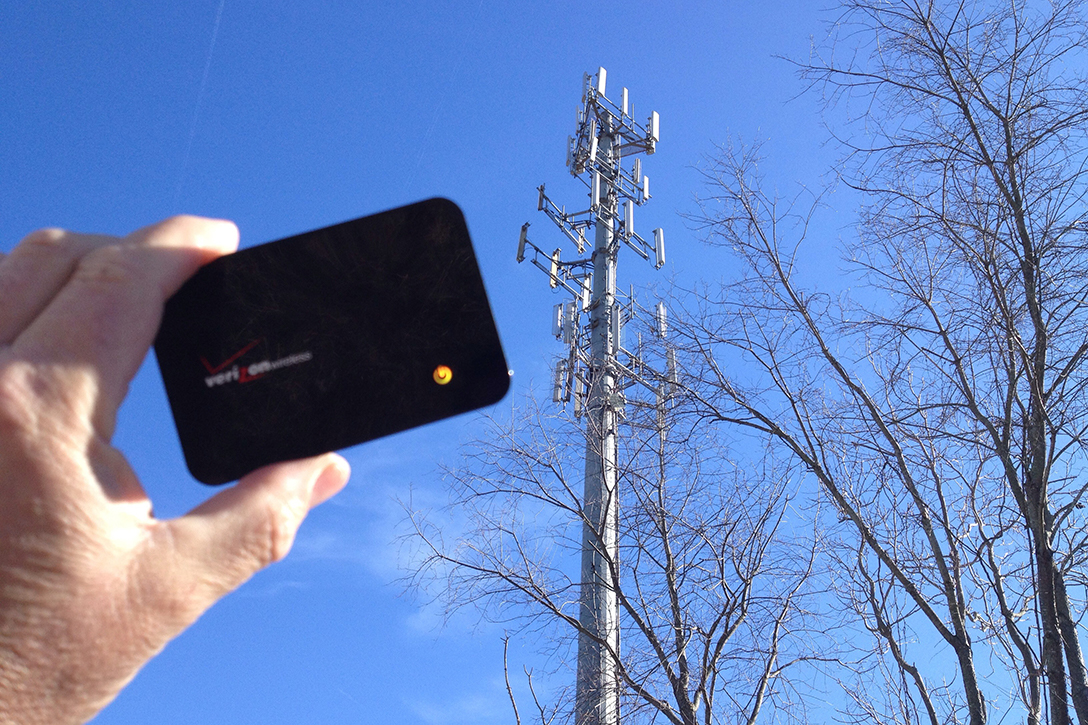 When Dutch authorities apprehended a team of Russian hackers, it became clear that Vladimir Putin is willing to send teams of cyber operatives abroad. How much damage could they do in a state like Florida? We asked the experts.

One response to “WhoWhatWhy’s Top Election Integrity Stories of 2018”