Use It or Lose It — Voter Purges on the Rise - WhoWhatWhy
Reading Time: 4 minutes

Most people do not wake up every day wondering if their name is still on the voter registration rolls. But maybe more of them should.

In the past decade, voter purges have grown in intensity, sometimes removing thousands of eligible voters from the rolls. A new report from the Brennan Center for Justice at New York University, “Purges: A Growing Threat to the Right to Vote,” analyzes the expansion of such voter purges.

Obviously, legitimate maintenance of registration rolls has a purpose. Circumstances like death or a felony conviction can render an individual ineligible to vote. Moving changes the details of a registration — one county might remove a voter as another adds her. This is part and parcel of the bureaucracy of running elections.

Yet the Brennan Center found that recent purges reach way beyond expected maintenance of voter registration rolls. The report outlines both a strong correlation between increased voter removal rates and a history of voter suppression in jurisdictions nationwide, and an outsized reliance on undependable data to decide which voters get removed.

“We’re in a post–Shelby County landscape,” Stephen Spaulding, chief of strategy and external affairs at Common Cause, told WhoWhatWhy, referring to the 2013 Supreme Court decision that he says “vitiated” the 1993 National Voter Registration Act (NVRA).

That decision eliminated Section 5 of the act, which had required that jurisdictions with a history of voter suppression get federal approval before changing any laws related to voting. Since then, several states and counties have grown more aggressive in purging voters from the rolls. 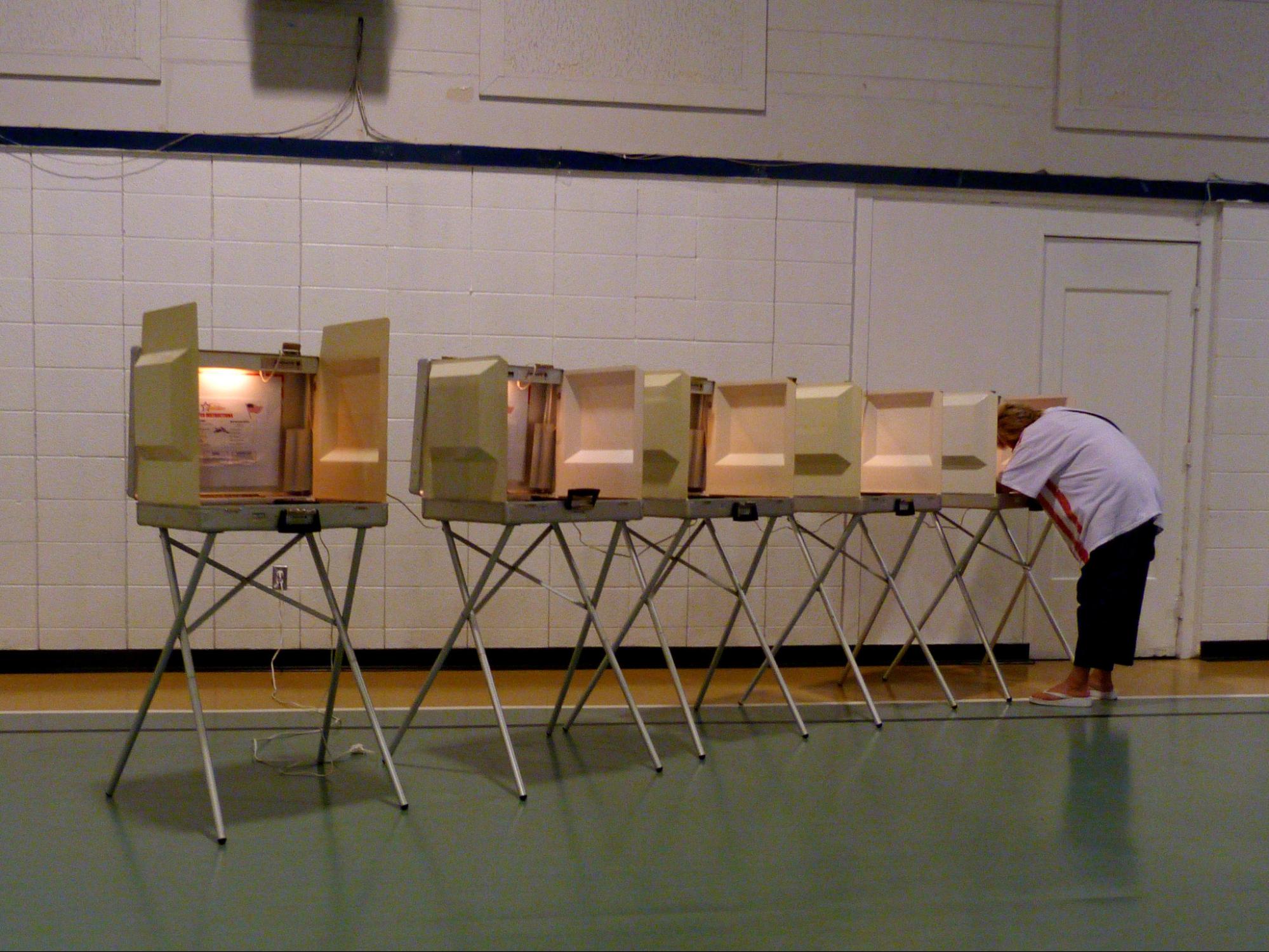 “The threat of fraud is a racialized trope,” she told WhoWhatWhy. “It’s become a kind of code word for the Republican Party to put out there that they are keeping elections pure.”

With weakened federal oversight, some jurisdictions have been quick to exploit the supposed threat of voter fraud. The decentralized system has opened the door to suppressive voting laws in counties and towns that have a history of voting discrimination.

Each state has its own election code; jurisdictions are responsible for keeping their own rolls up to date. While such local control may help to prevent tampering and interference, it can also mean resources get spread too thin, says Spaulding of Common Cause.

“When you have an election office that has one or two staff members and they’re being asked to maintain the voter rolls on a regular basis [and manage] some kind of large scale removal, having the time to check with individual voters can be a problem,” Jonathan Brater, counsel for the Democracy Program at the Brennan Center told WhoWhatWhy. Election officials are the first line of defense against inaccurate purges, but lack sufficient support.

A handful of new programs have made it easier for states to identify thousands of potential ineligible voters at once.

“At the same time that there are fewer protections against purges, there are also more tools available to allow election officials to take people off the rolls,” Brater said.

The Interstate Voter Registration Crosscheck Program, or just Crosscheck, is among the most prominent and most criticized. The tool identifies instances of potential double voting, flagging individuals registered in two different states following a change of address. 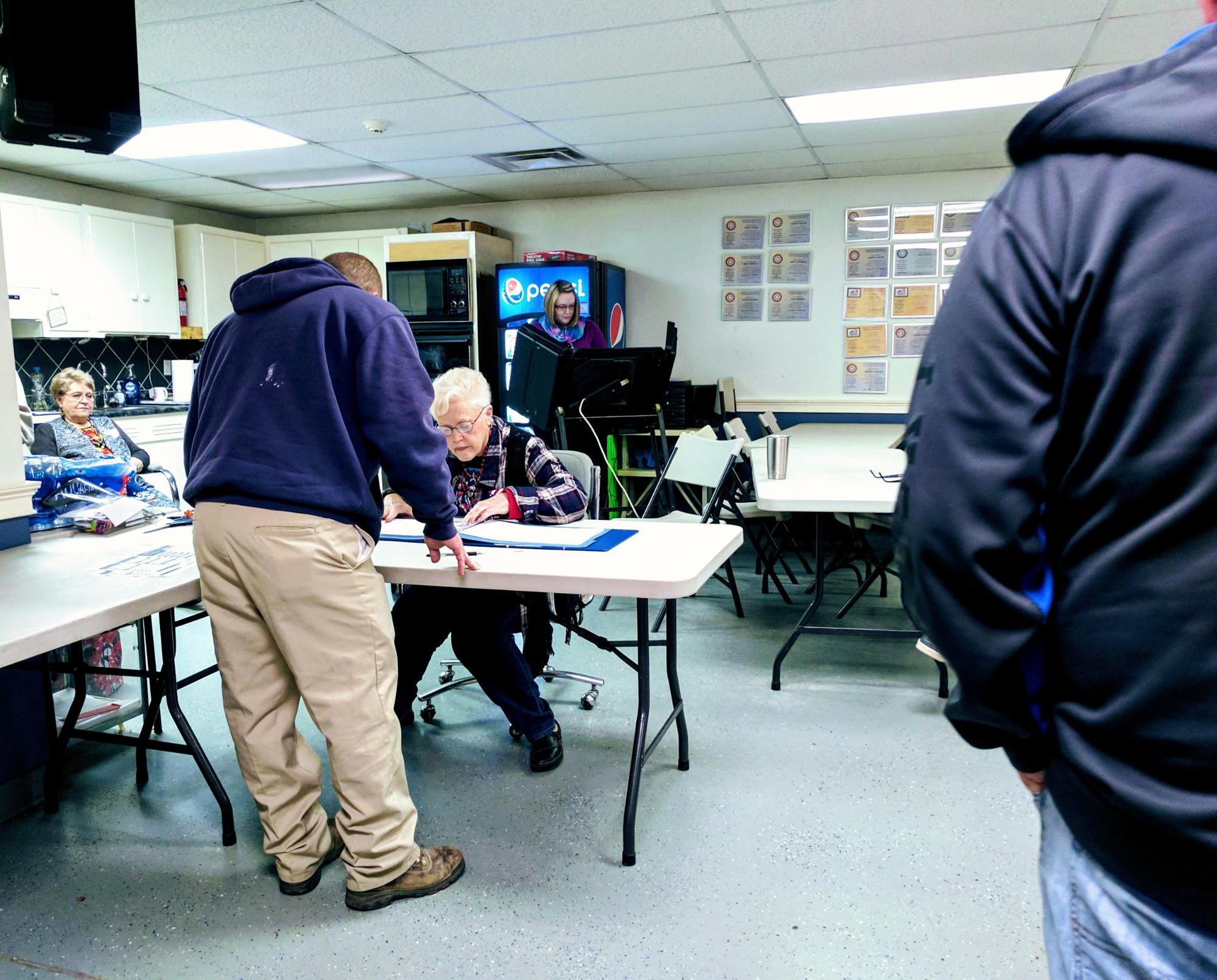 Rarely, though, does double registration lead to double voting. Nevertheless, several states use the software to identify voters to purge from their rolls. Take Virginia: In 2013 the state attempted to purge almost 40,000 voters based on faulty data gathered through Crosscheck. By the time the state recognized the error, many counties had already begun to process removals — just before a state election.

In the years since, eight states have withdrawn from the Crosscheck program following reports of the system’s inaccuracies (other investigations have shown that Crosscheck fails 99.5 percent of the time).

Despite the lasting influence of the 2013 Shelby County v. Holder decision, Brater insists that the NVRA “still has teeth.” Certain provisions — like the one that requires states to give advance notice to voters before removing their names from the rolls — are not enforced.

And while new technologies have been exploited to purge voters from the registration rolls, upgrades to the systems for voter registration and voter-roll maintenance are overdue. Voting rights advocates are pushing for automatic voter registration (AVR), which Dr. Minnite described as “opt out” rather than “opt in.” Twelve states and Washington, DC, have already adopted the practice.

In Oregon, rather than asking people to register to vote at state agencies like the Department of Motor Vehicles, a software program determines whether or not they are already registered. If they aren’t, the DMV notifies the local Board of Elections, which in turn notifies the voter with a returnable postcard indicating that she will be registered to vote. If the voter does not wish to register to vote, she checks the box on the back of the postcard and returns it. Both registration and turnout have increased since Oregon adopted AVR in 2016.

“It’s about getting more people involved and more people on the rolls, rather than these kind of outdated practices of kicking people off the rolls.” Spaulding of Common Cause said. He added that the technology exists to verify a voter’s eligibility on Election Day, calling into question the need for prior registration at all.

It shouldn’t be that complicated to keep accurate voter rolls, Dr. Minnite of Rutgers University said. “We all want the lists to be as accurate as possible. But given the long history we have of using the lists as a tool for voter suppression, we have to be vigilant and careful.”