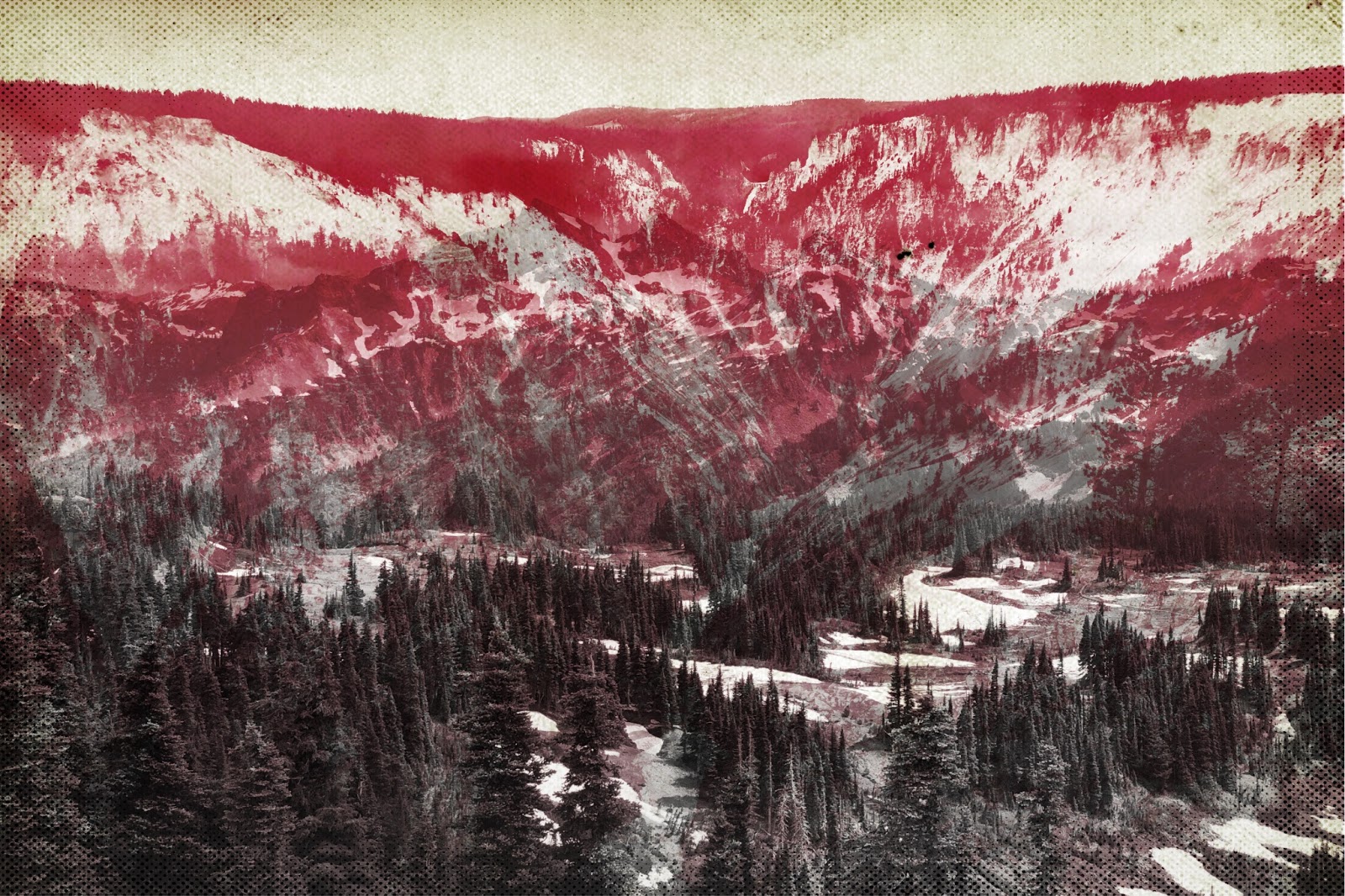 Whether it’s a mistimed wildflower bloom on Mount Rainier, scorched trees in Yosemite, or a lack of grizzly bears in Yellowstone, the effects of climate change can be hard on park visitors. 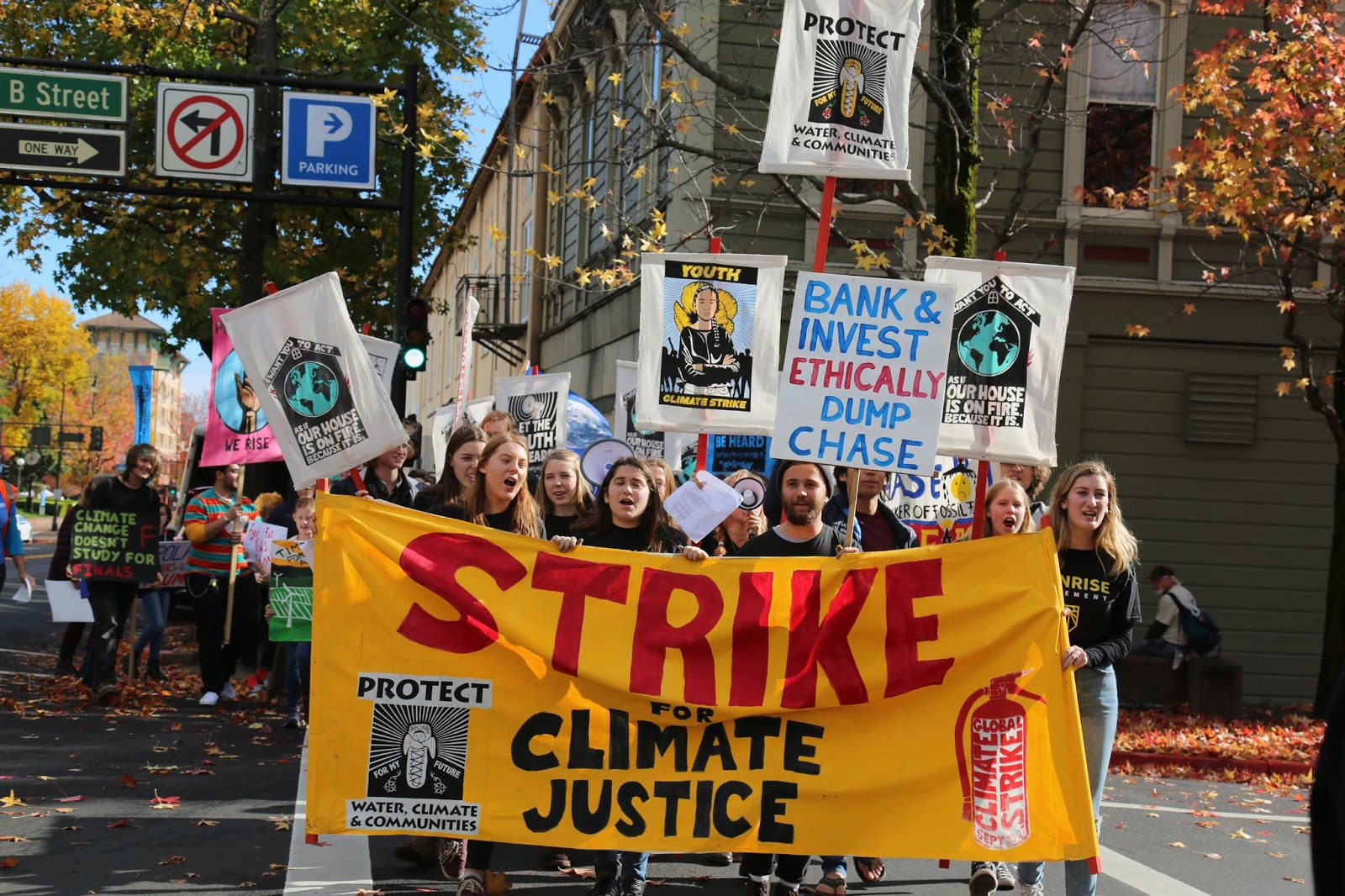 Is your bank helping to fund climate change by loaning money to fossil fuel companies? www.Bank.Green can help you find out. 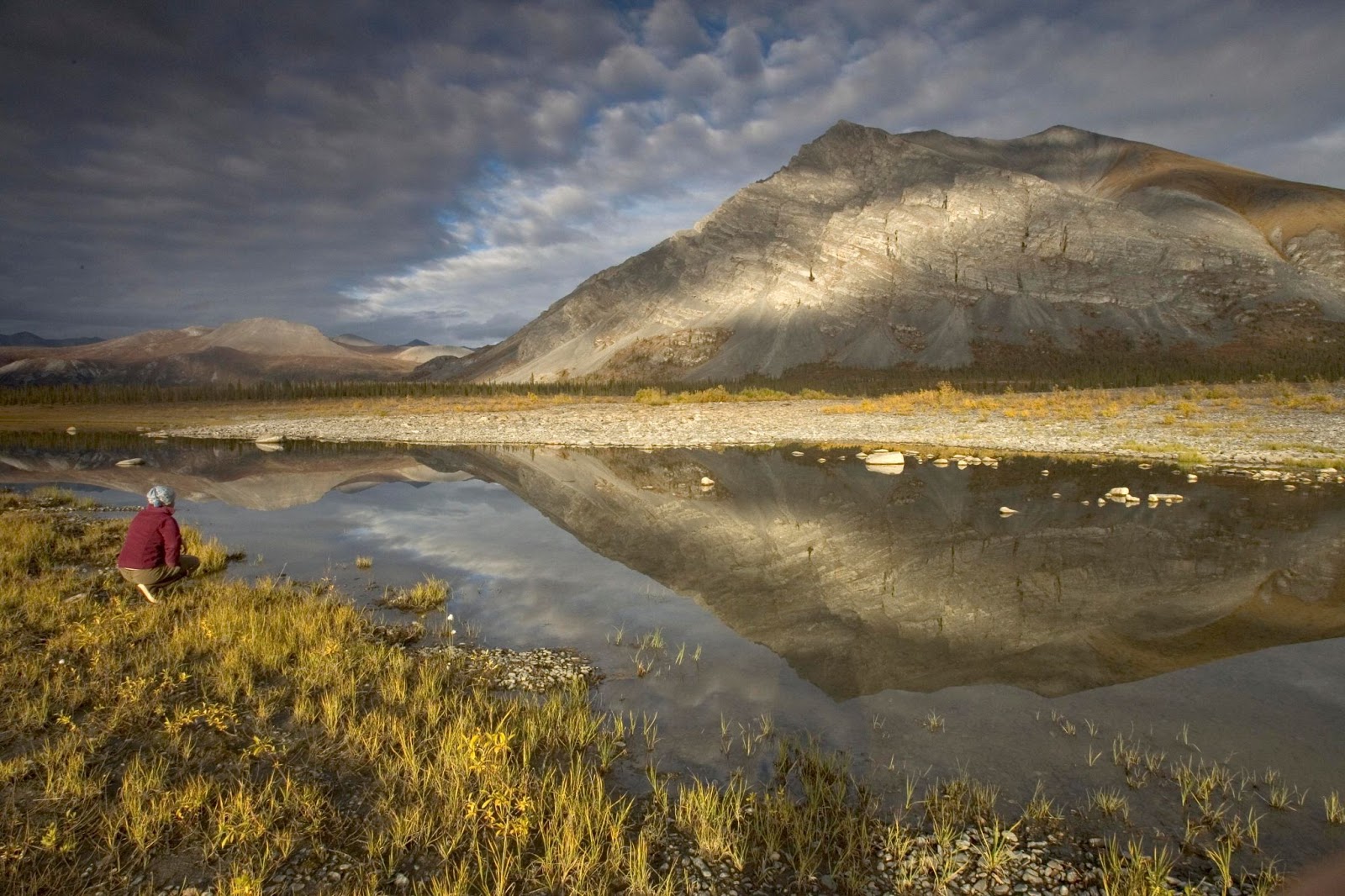 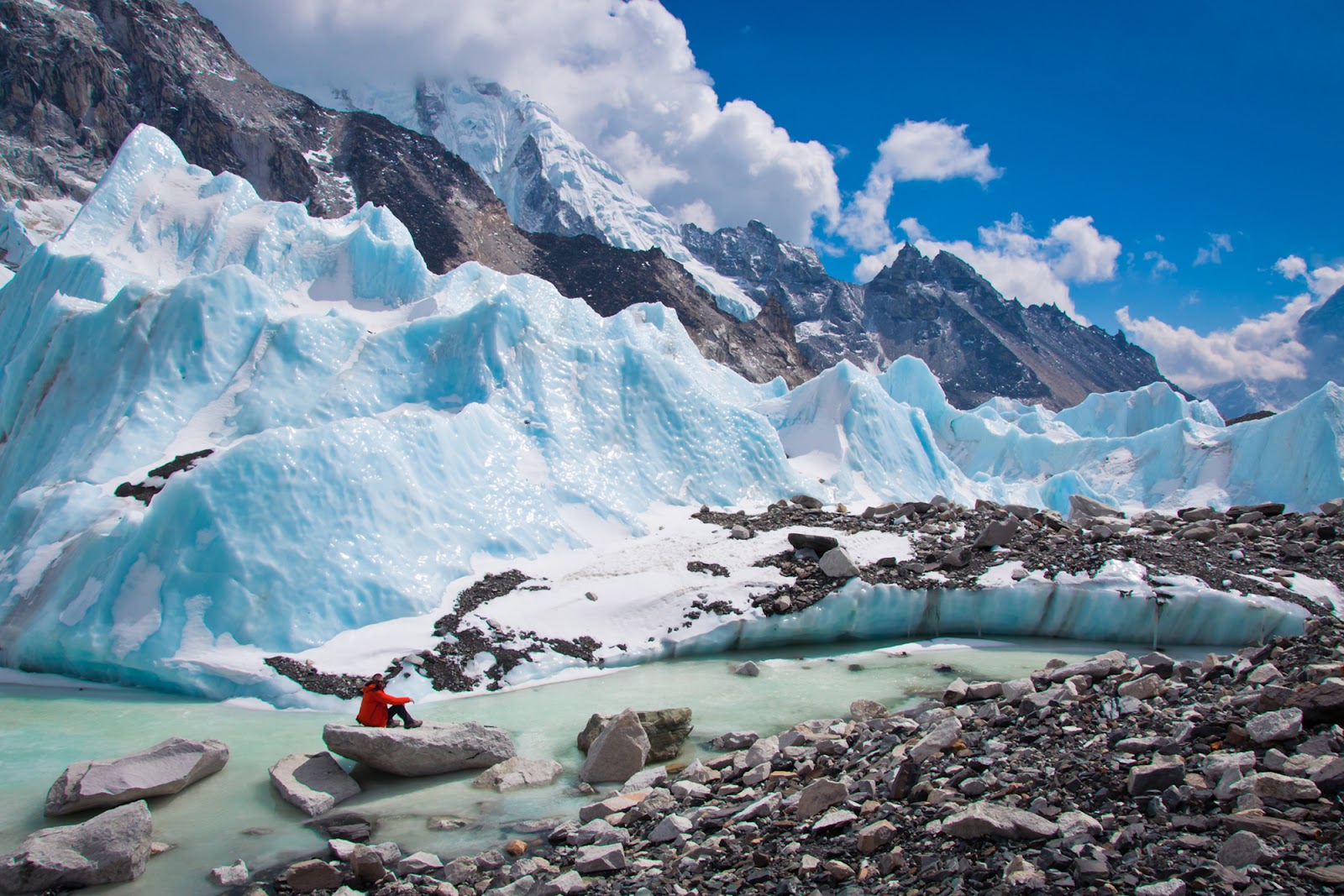 Measuring remote Himalayan glaciers like this one, photographed in 2014 near Mount Everest base camp, is daunting. Researchers generally can’t hike or ski to sites, and helicopters and snowmobiles may not function properly. As a result, less data has been collected from the Himalayas than from other ranges, and any insight gleaned is especially valuable. Photo credit: Hendrik Terbeck / Flickr (CC BY-NC-SA 2.0) 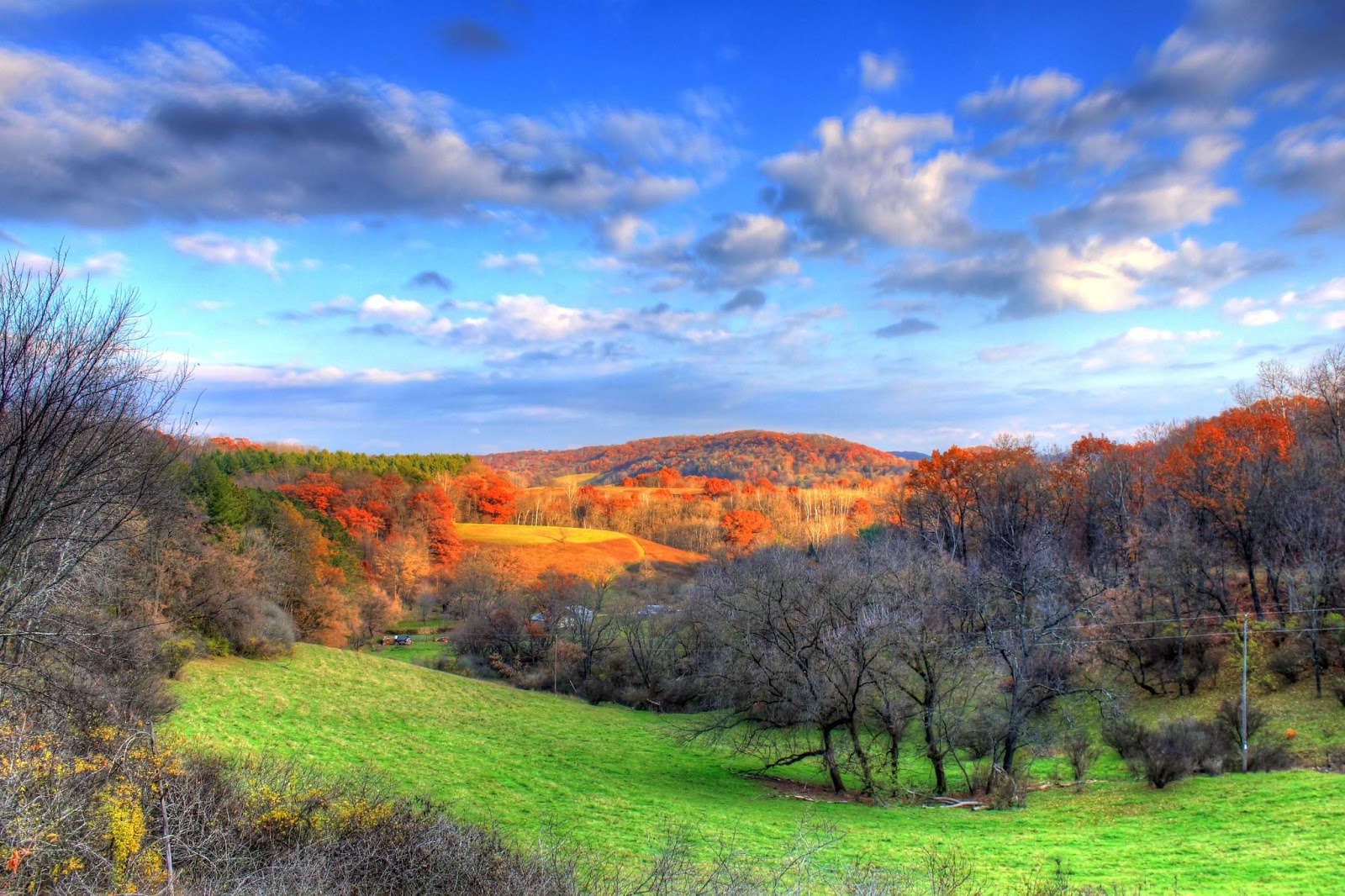 The Driftless area is home to Wisconsin’s Wildcat Mountain State Park, which sits on a ridge above the Kickapoo River. The Driftless is marked by bluffs, valleys, rolling hills, and meandering streams. Photo credit: Yinan Chen / Wikimedia

In 1985 Bryan Stanley killed three men. In an attempt at redemption, he has spent decades fighting against the odds to create the first national park in Wisconsin. 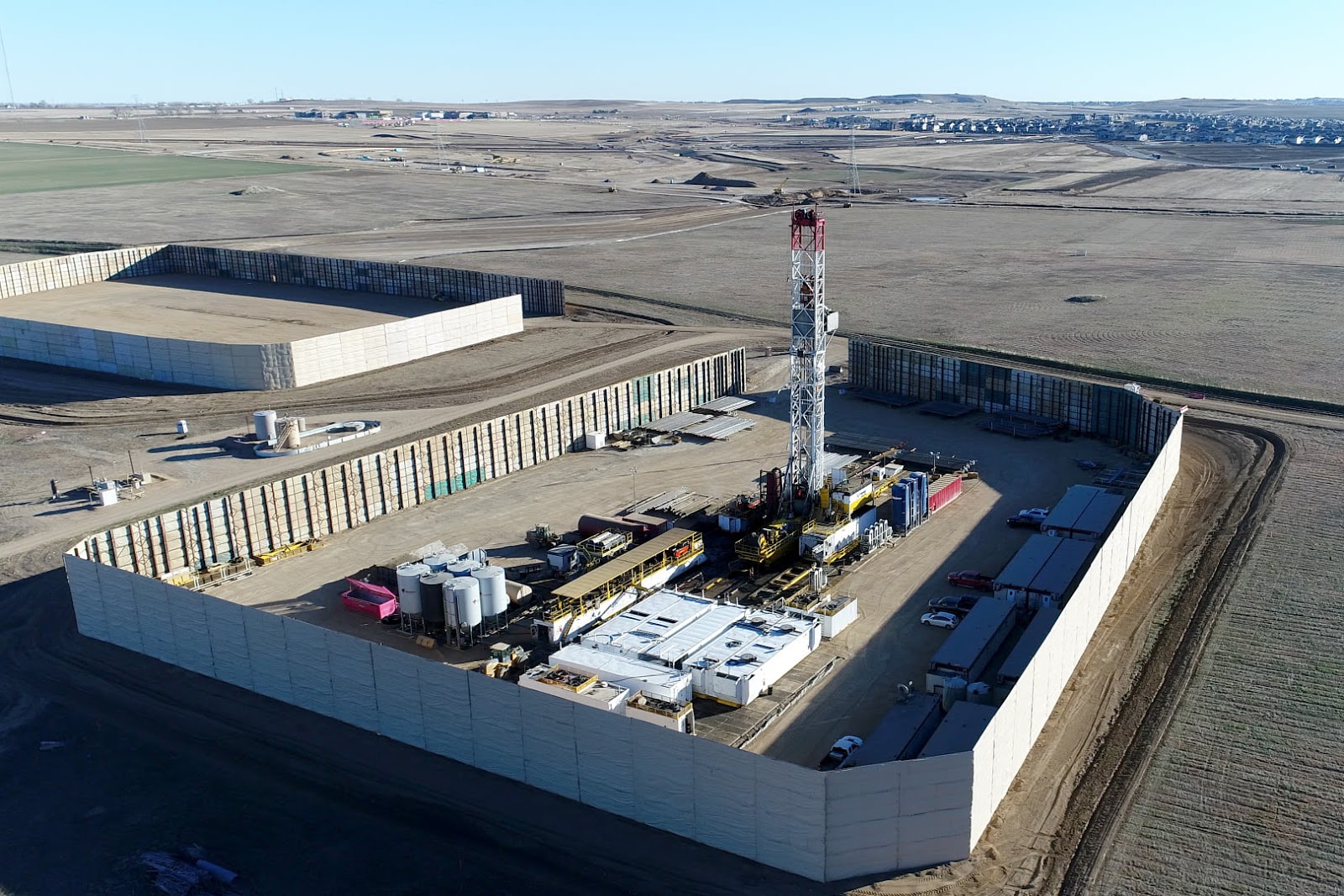 Fracking and Health: Colorado Locals Aim to Clear the Air

“Get the frack out,” say protesters to oil and gas companies that have drilled more than 100 wells near their homes in Erie, CO. State officials may finally be listening to complaints about airborne chemicals. 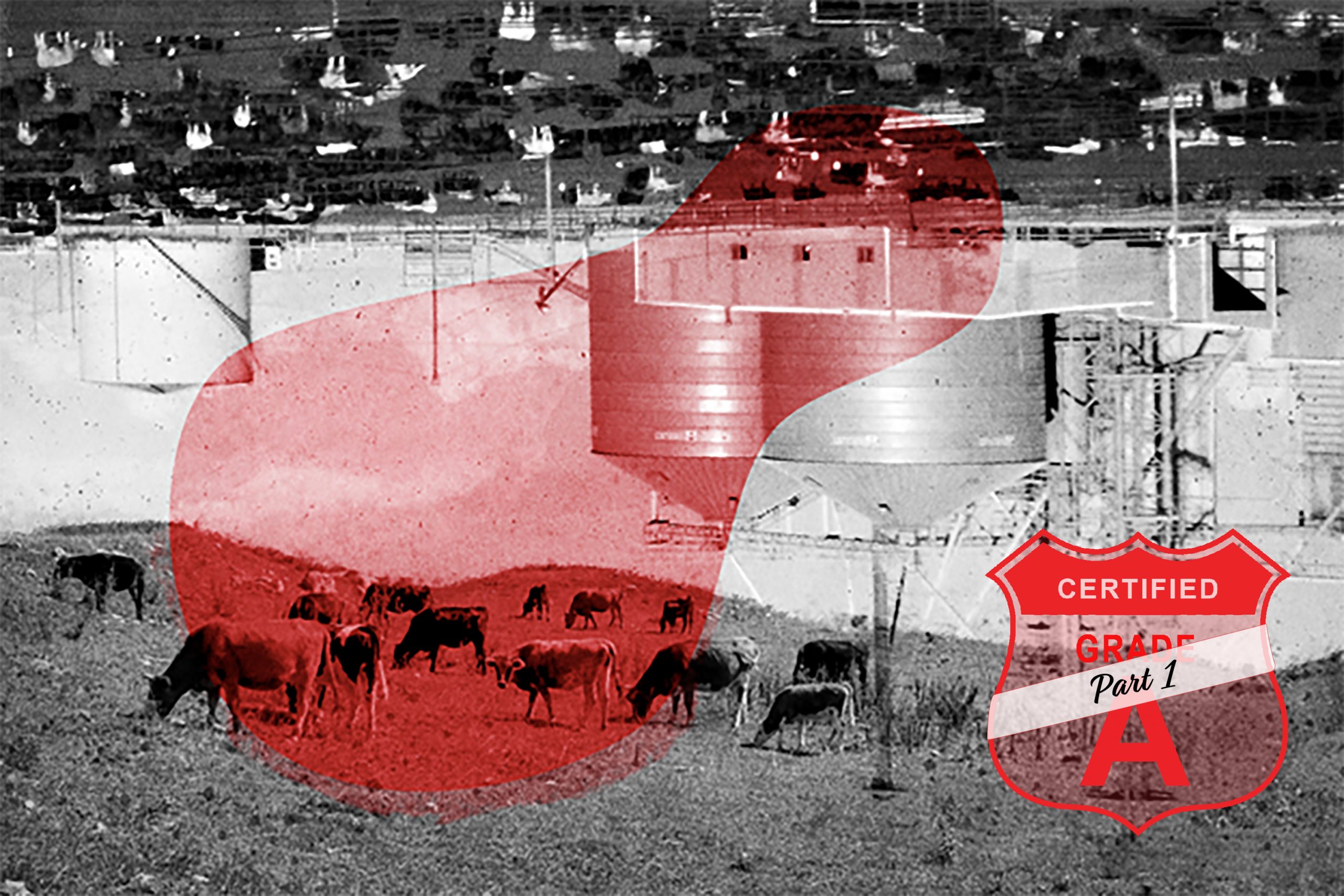 When Big Ag put small farmers out of business, they changed a way of life in rural America. They also made it harder to fight climate change. 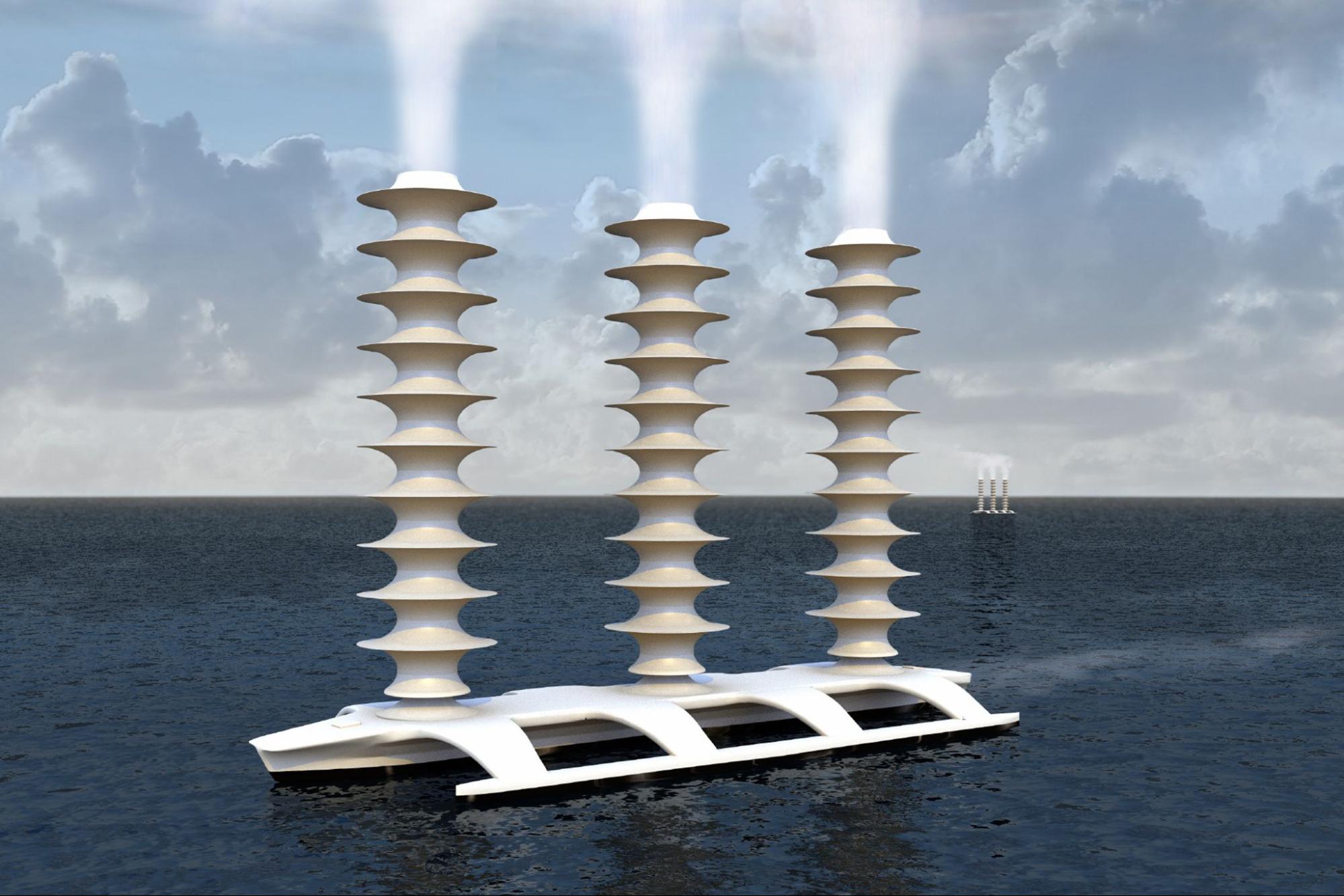 For decades, a Scottish engineer has labored to answer a question: Could spraying seawater into clouds to make them reflect more sunlight lead to a brighter future for the planet? 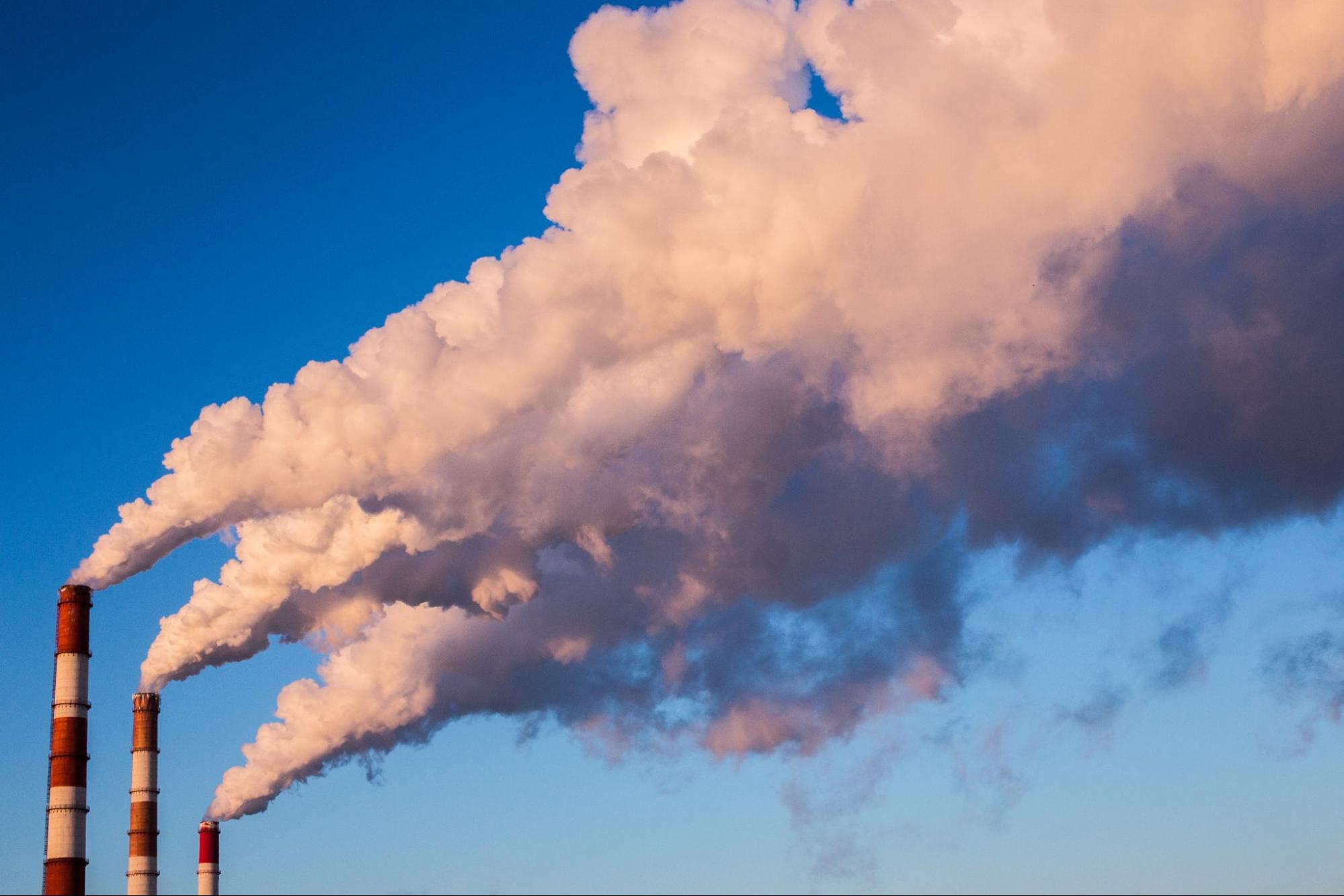 There are about two million cooling towers across the US. Noya plans to use existing towers to capture carbon dioxide from the atmosphere. Photo credit: Thawt Hawthje / Flickr (CC BY 2.0)

Capturing Carbon One Cooling Tower at a Time

Tech startup Noya plans to suck carbon dioxide from the atmosphere in a process called direct air capture, but building plants to do the job is pricey. Noya’s fix: Use the 2 million cooling towers that already exist across the US. 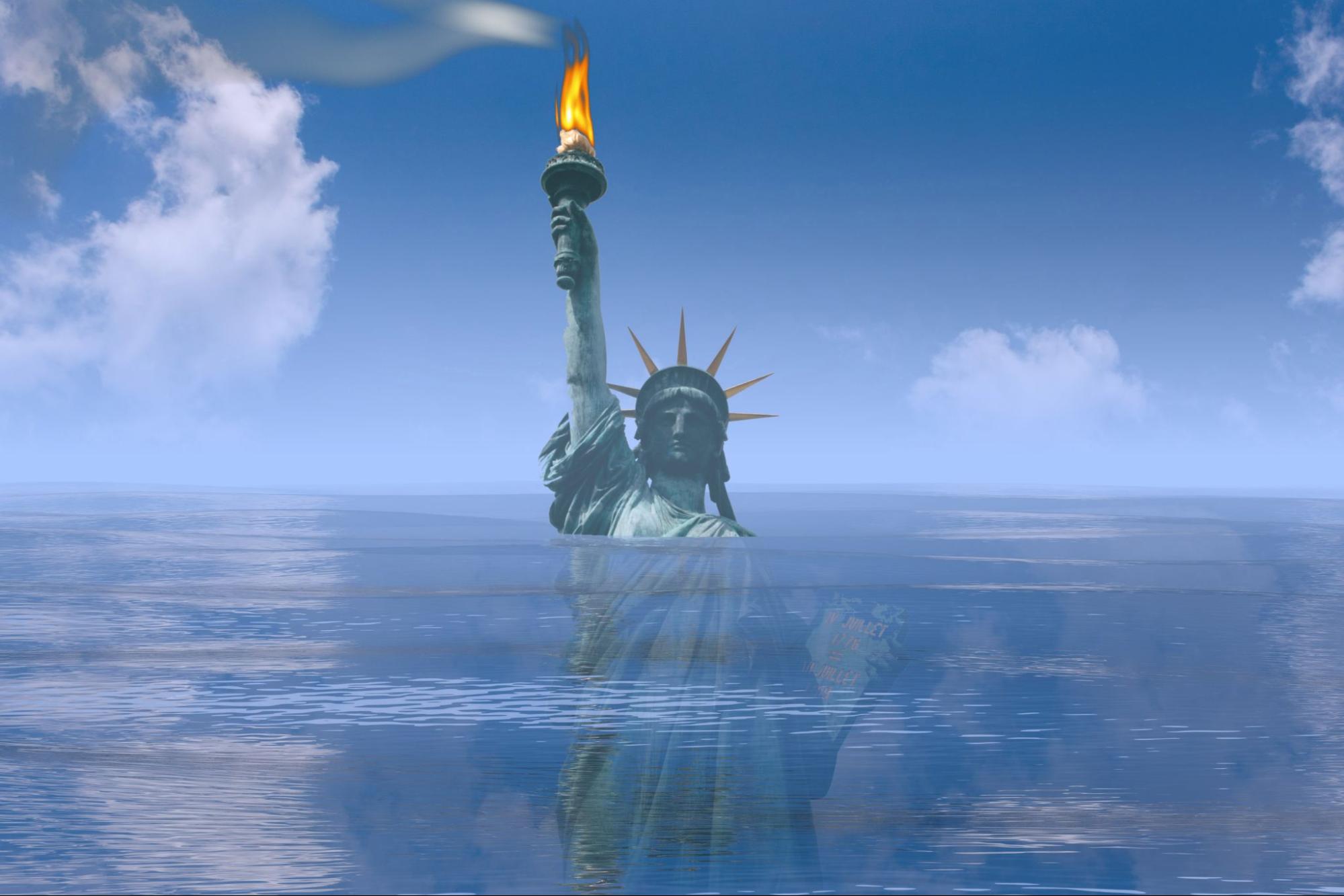 Towns throughout the US face challenges from climate change. Photo credit: Adapted by WhoWhatWhy from Burnt Pineapple Productions / Flickr

Climate Crisis: The Time to Act Is Now

This WhoWhatWhy series examines how climate change is affecting towns across the US. 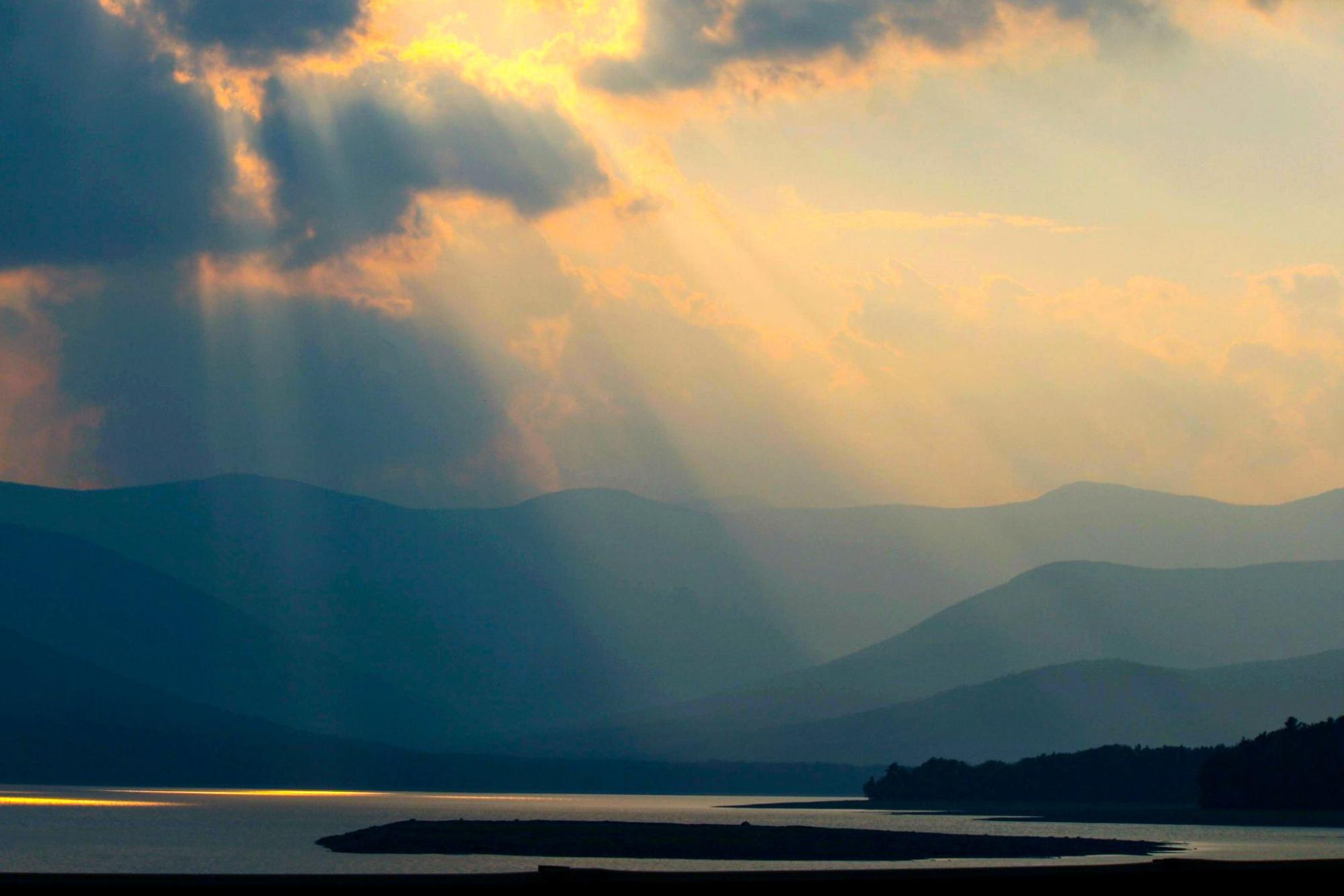 The Right to Life, Liberty, and a Clean Environment