The Right to Life, Liberty, and a Clean Environment

On November 2, New York voters will decide whether to add a sweeping amendment to the bill of rights in their state constitution: “Each person shall have a right to clean air and water and a healthful environment.”

Supporters hope that the amendment, Proposal 2, will force legislators and courts throughout the state to weigh the impact their decisions have on the environment. “Before a legislative body passes a law, a government agency issues a permit, or provides a grant, it will have to consider if doing so would violate a person’s right to clean air and water,” declares the homepage of Vote Yes for Clean Air and Clean Water, a leading backer of the initiative.

“By having this right enshrined in our state’s constitution, government at all levels in New York — state government, local governments, and county governments — will all need to assess their actions against this right, the way we do with the right to free speech and the right to assembly,” said Peter Iwanowicz, executive director of Environmental Advocates New York, a nonprofit group. “Raising this right to that level will ensure government decision-making is better than it has been, even under strict environmental laws.”

Iwanowicz stated that the impetus behind the proposed amendment came in part from citizens who found that their water was undrinkable or their air unhealthy. Some observers cite the case of tainted drinking water in Hoosick Falls, NY, where perfluorooctanoic acid leaked from a plastic plant into the public water supply.

Still others see national trends at work, noting that the momentum for the environmental rights amendment in the state Legislature did not take off until 2017, after the Trump administration’s hostility to environmental regulations became clear.

Another reason for the momentum behind the “green amendment” is the view that current environment laws and regulations have been designed to accommodate pollution rather than prevent it. And this accommodation has been particularly hard on certain populations.

“Millions of New Yorkers live in areas where chemicals and contaminants threaten their water supply, and those toxic chemicals in their water can make people sick,” said Tighe. “They are disproportionately occurring in low-income communities and communities of color.”

How It Works Elsewhere

Among the examples that advocates cite as proof that similar amendments have been successful:

“While fracking does still continue in the Commonwealth of Pennsylvania, and we are having to do the work of continuing to hold that industry accountable, for their insults and assaults on the environment and communities, we have prevented a whole wealth of devastating harms that would have resulted if [the law] was allowed to stand,” said Maya van Rossum, founder of the Green Amendments movement, which encourages all states to adopt environmental rights amendments. 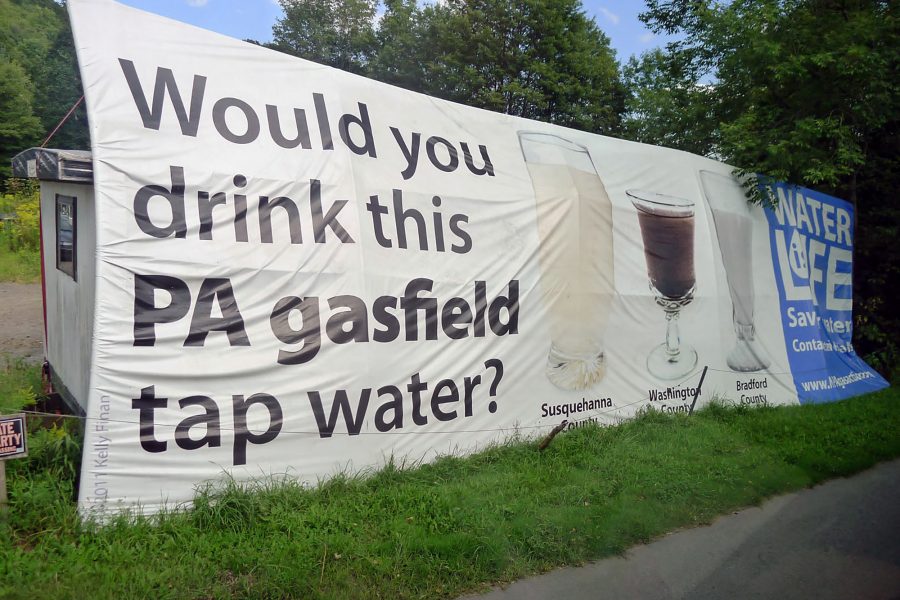 New York’s proposed amendment does have critics. In an editorial, the New York Post claimed that it would attract swarms of greedy lawyers, all eager to collect fees from the lawsuits that would be filed in the wake of the amendment’s passage. The editorial further stated that the amendment’s broad standards of environmental rights would encourage more legal challenges to permitting projects, potentially thwarting economic development.

One critic put hard numbers on the cost of increased litigation. “The Empire State already has the country’s highest annual per household lawsuit costs, estimated at $6,066 per household in 2016,” said Tom Stebbins, executive director of the Lawsuit Reform Alliance of New York, a nonprofit group that describes itself as dedicated to reducing lawsuit abuse. “If approved by voters, the green amendment will only make matters worse.”

The study Stebbins referred to was done by the Institute for Legal Reform, an organization that seeks to limit “frivolous” lawsuits and is an affiliate of the US Chamber of Commerce. It calculated the liability and compensation costs stemming from commercial and personal injury suits, automobile accidents, and medical malpractice, then divided those costs into the total number of New York households to calculate the $6,066 figure.

Iwanowicz dismissed these arguments, noting that in the states that have already added environmental rights amendments to their constitutions, an explosion in lawsuits has not materialized.

And while some individuals have voiced opposition to Proposal 2, no major organization has formally come out against it, nor has a “No on Proposal 2” group been organized.

This stands in sharp contrast to the labor, environmental, and good government groups that have pledged to support the amendment. With a June Siena College poll showing 80 percent approval, no strong opposition on the horizon, and a simple majority needed to pass, the amendment would appear to be a heavy favorite. “Not surprising. New Yorkers overwhelmingly support the right to clean air and clean water,” said Tighe. “New York has a long history of enacting progressive environmental laws to protect our communities.” 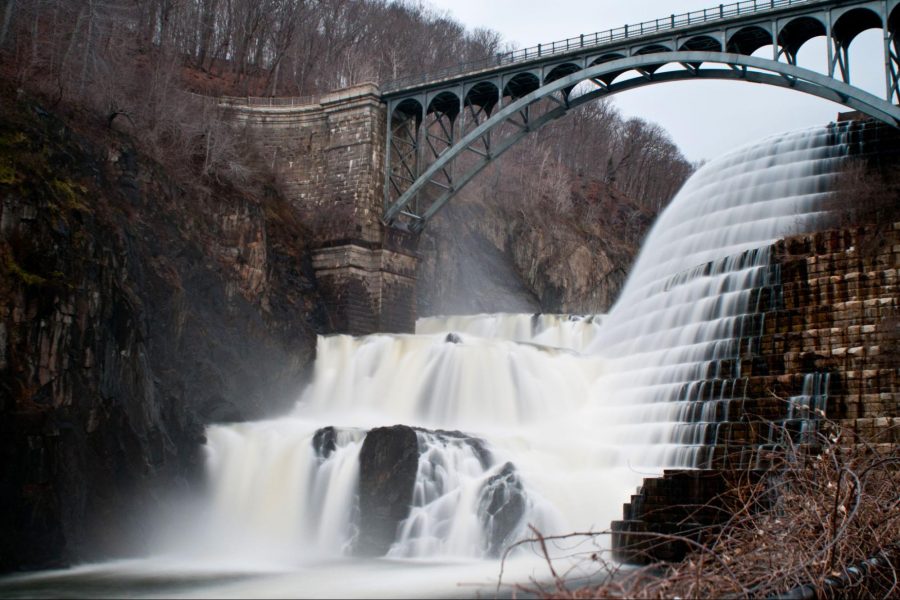 Franklin Kury, the original legislative sponsor of Pennsylvania’s environmental rights amendment, passed in 1971, recently came out in favor of adding an environmental rights amendment to the United States Constitution. The reasons are clear. A 2021 report from the American Lung Association found that more than 4 in 10 Americans — 135 million -— live with polluted air, placing their health and lives at risk. And an investigation by The Guardian found that millions of people in the US are drinking water that fails to meet federal health standards.

One of the leading environmental groups backing these measures, Green Amendments for the Generations, openly states that their ultimate goal is the passage of a federal green amendment to the US Constitution. But they maintain that they must build a critical mass of support at the state level before any federal effort can succeed.

“Using history as my guide, yes, oftentimes when a state like New York adopts [strong environmental rules], it does have a ripple effect,” said Iwanowicz. “Whether it’s a clean air standard like in the ‘80s when New York adopted its own acid rain laws and Congress followed suit four years later, many of the climate policies that are being contemplated nationally are modeled off of New York’s emissions rules for power plants.”

Whether passage of New York’s green amendment this fall will extend to more states or ultimately to the entire nation is difficult to say. But the existence of such proposals in New York and other states is a sign that political momentum has shifted from the deregulation of the Trump years toward stronger environmental safeguards.