In the 1950s, Walt Disney began a project of creating an all-encompassing media experience that included movies, a TV show, and a brand-new kind of amusement park. Seventy years later, Mark Zuckerberg announced that the project of total media immersion will continue online. Why stop at roller coasters and cartoons when you can have… an “infinite office”?

All media — from journalism to entertainment to social networks — ask that you give up some degree of control to these storytellers. One of the projects of the WhoWhatWhy media desk was to look at what is being asked, and what is being given in return, for a bigger, better experience. If some of it reads like sci-fi, that’s not surprising: Some of the agents of this new media landscape are building new worlds here on Earth while also taking actual rockets into (almost) space. Local journalists, meanwhile, are still trying to do local journalism even as the very concept of “local” is dissolving into a great sea of fizzing electric bits.

How do we even dress for this future? VR goggles? Space helmet? An “infinite necktie” for an infinite office? The media desk is no style guru, but next year we’ll dig further into what is fashionable, flirty, and possibly dystopian. 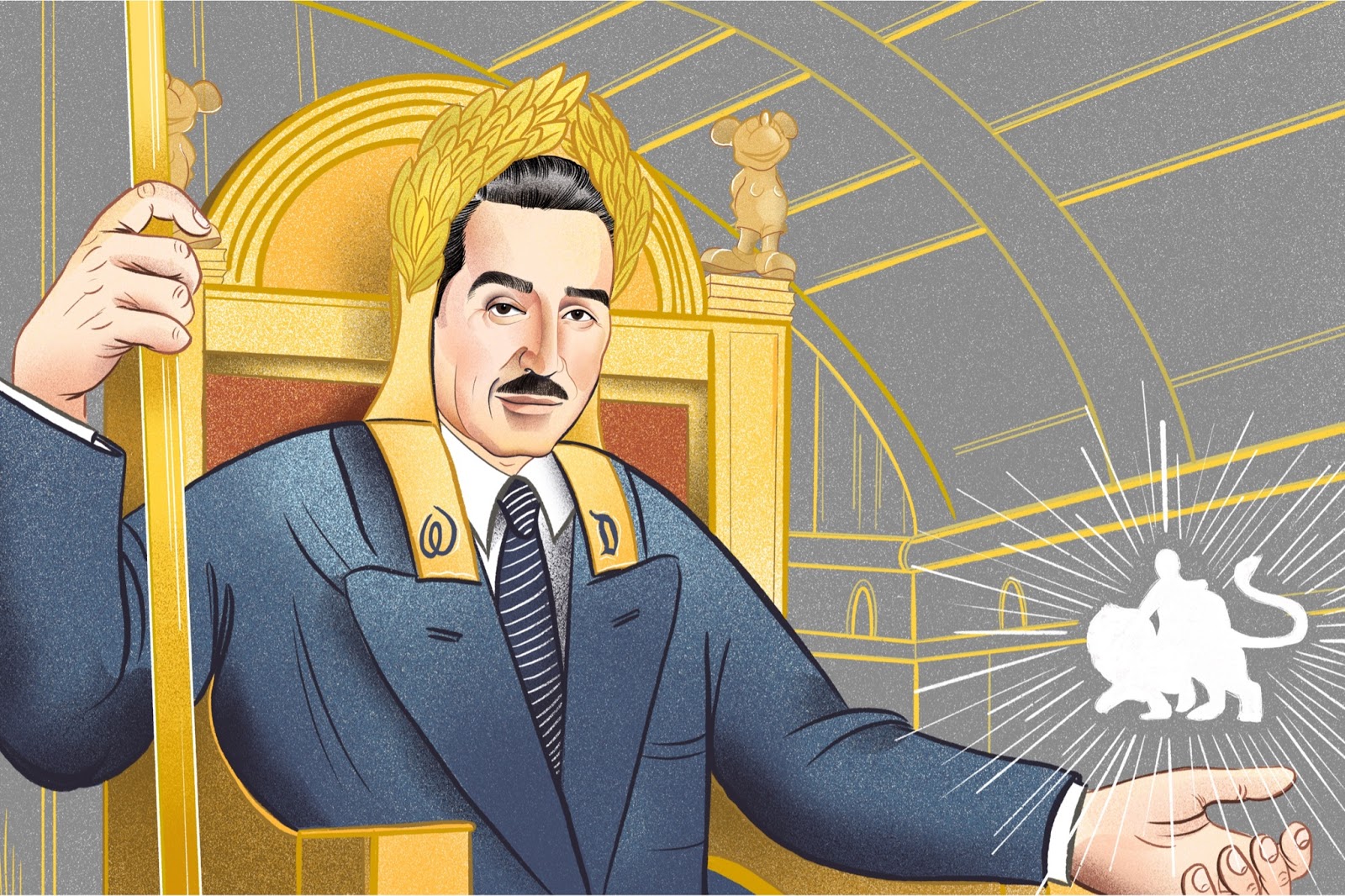 The War for Your Attention Isn’t New

Media companies devour one another, but it’s all for entertainment. 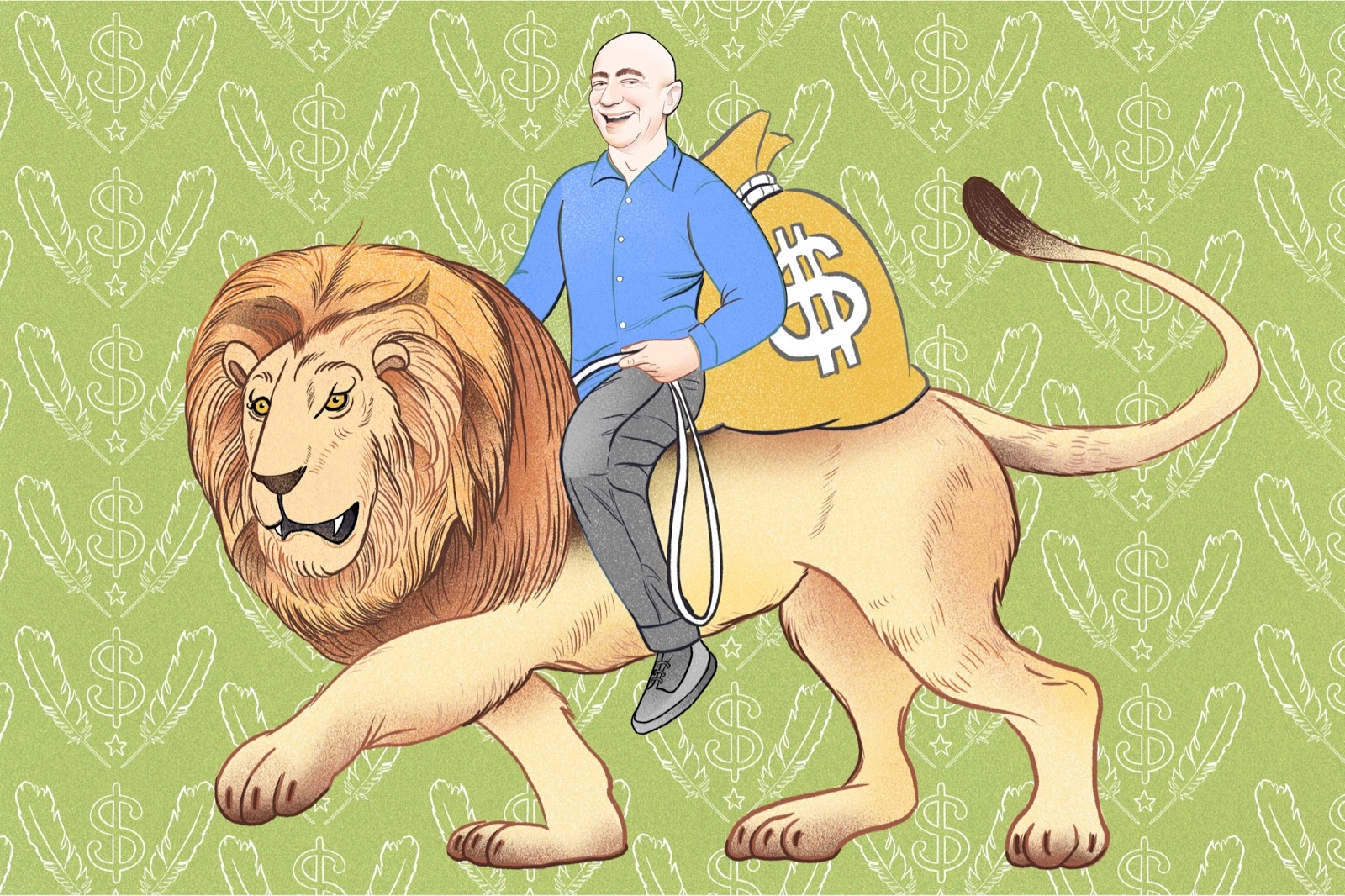 “Alexa, plot me a course to Planet Jeff.” 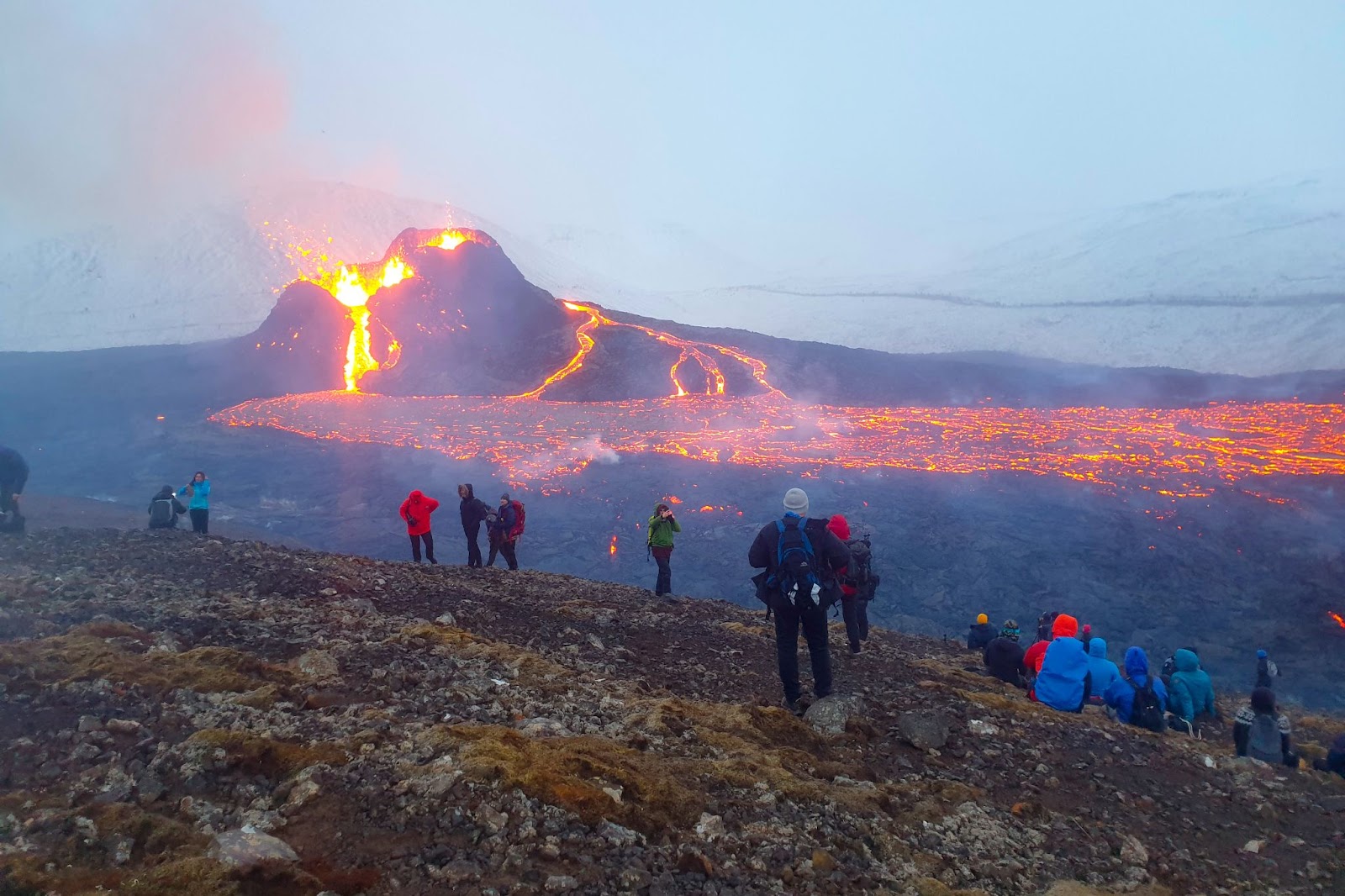 Volcanoes Are Terrorists, and Should Be Treated as Such

In which we recognize the threat that could finally unite us all. 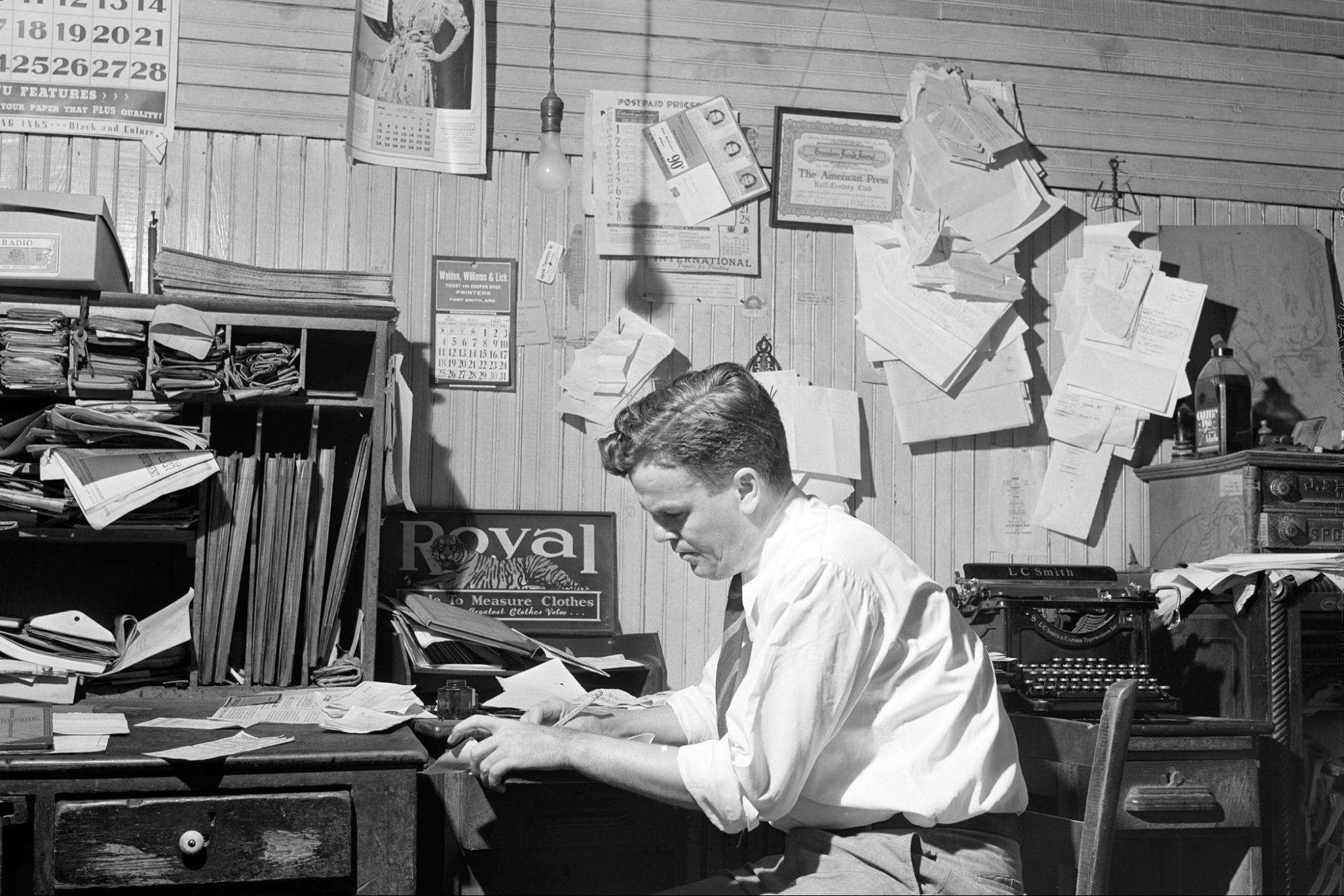 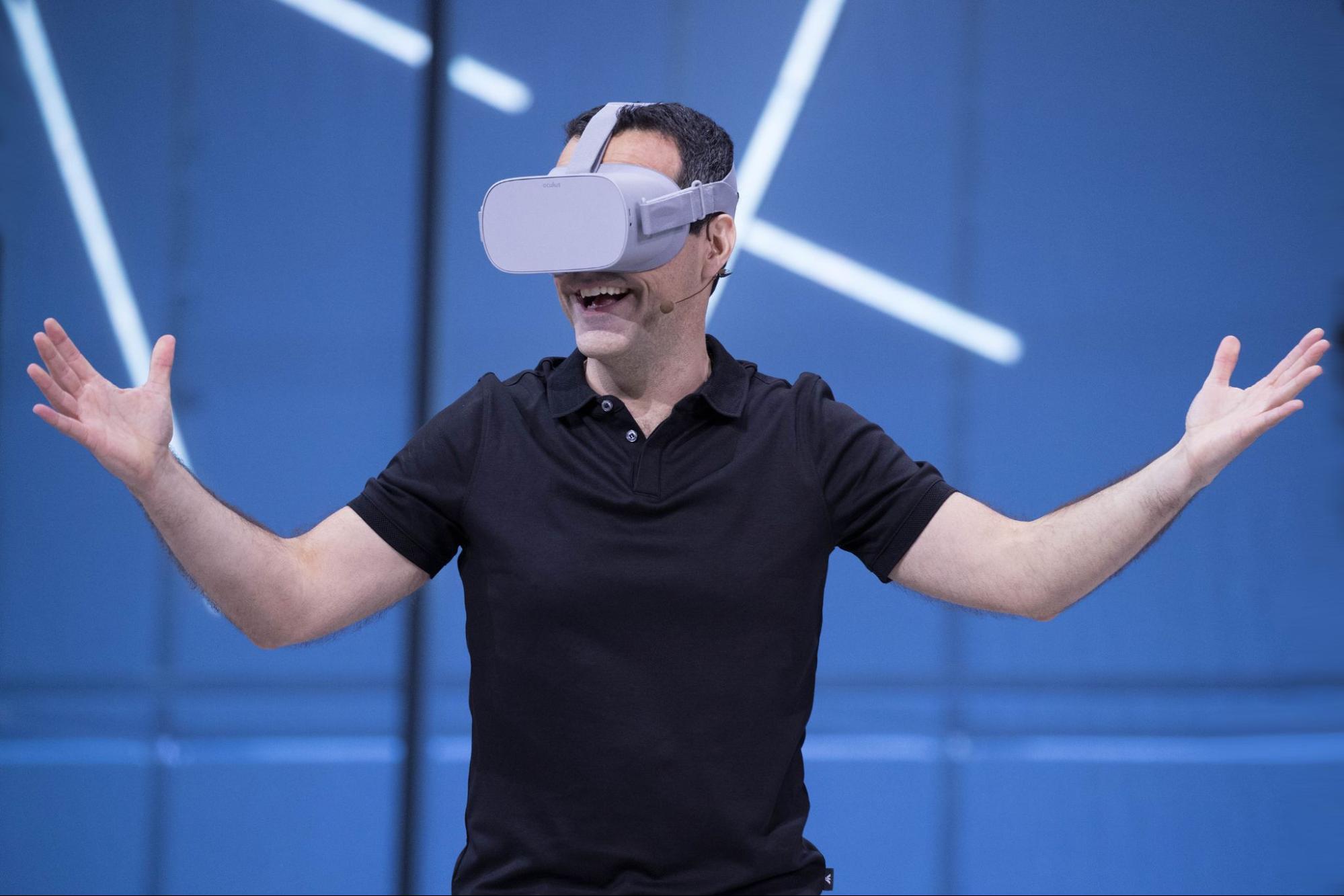 Reporting Live From the Virtual Opium Den of Tomorrow

Local journalism is being pulled in two directions. Congress is trying to help “journalism” while Big Tech is trying to blow up “local.” 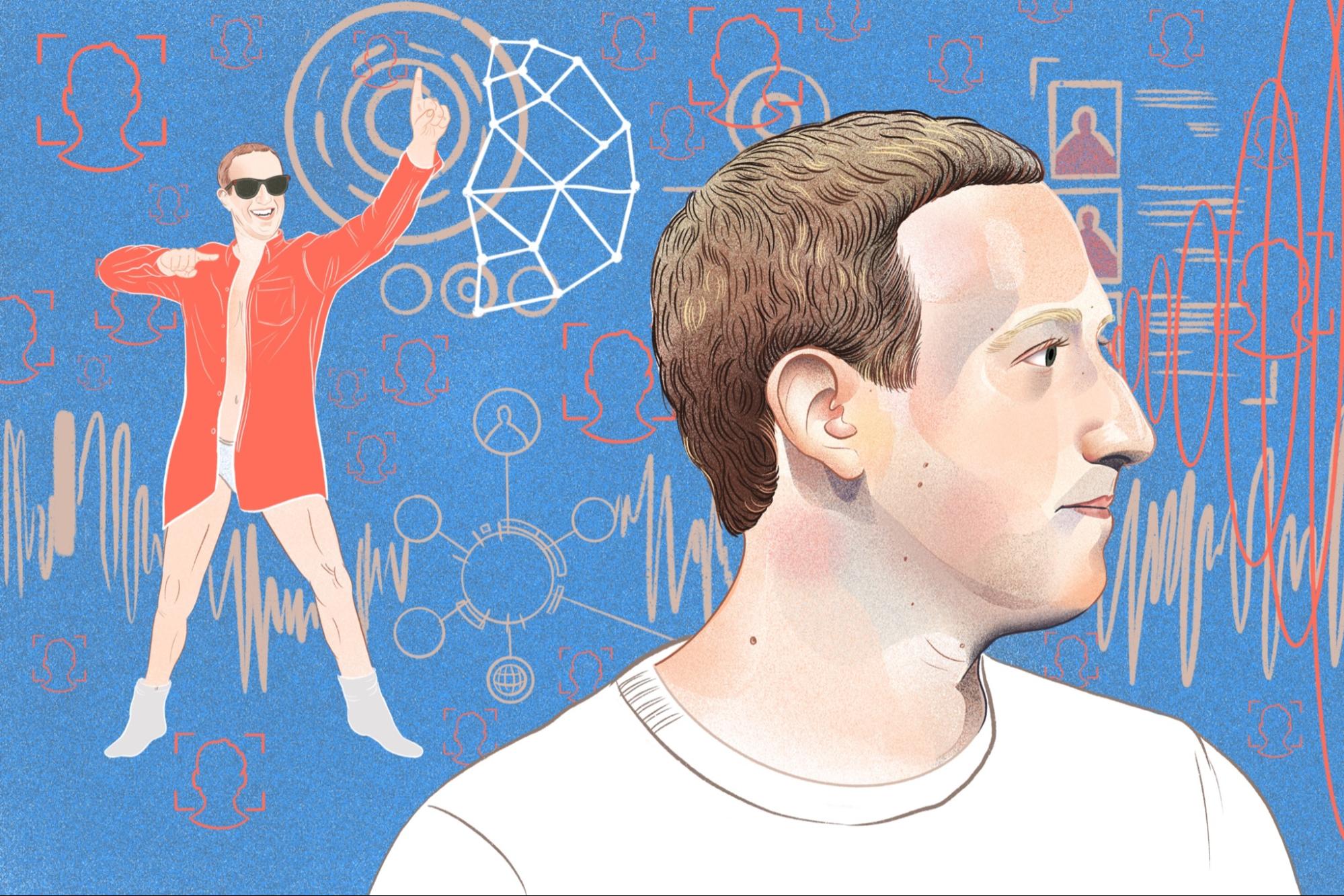 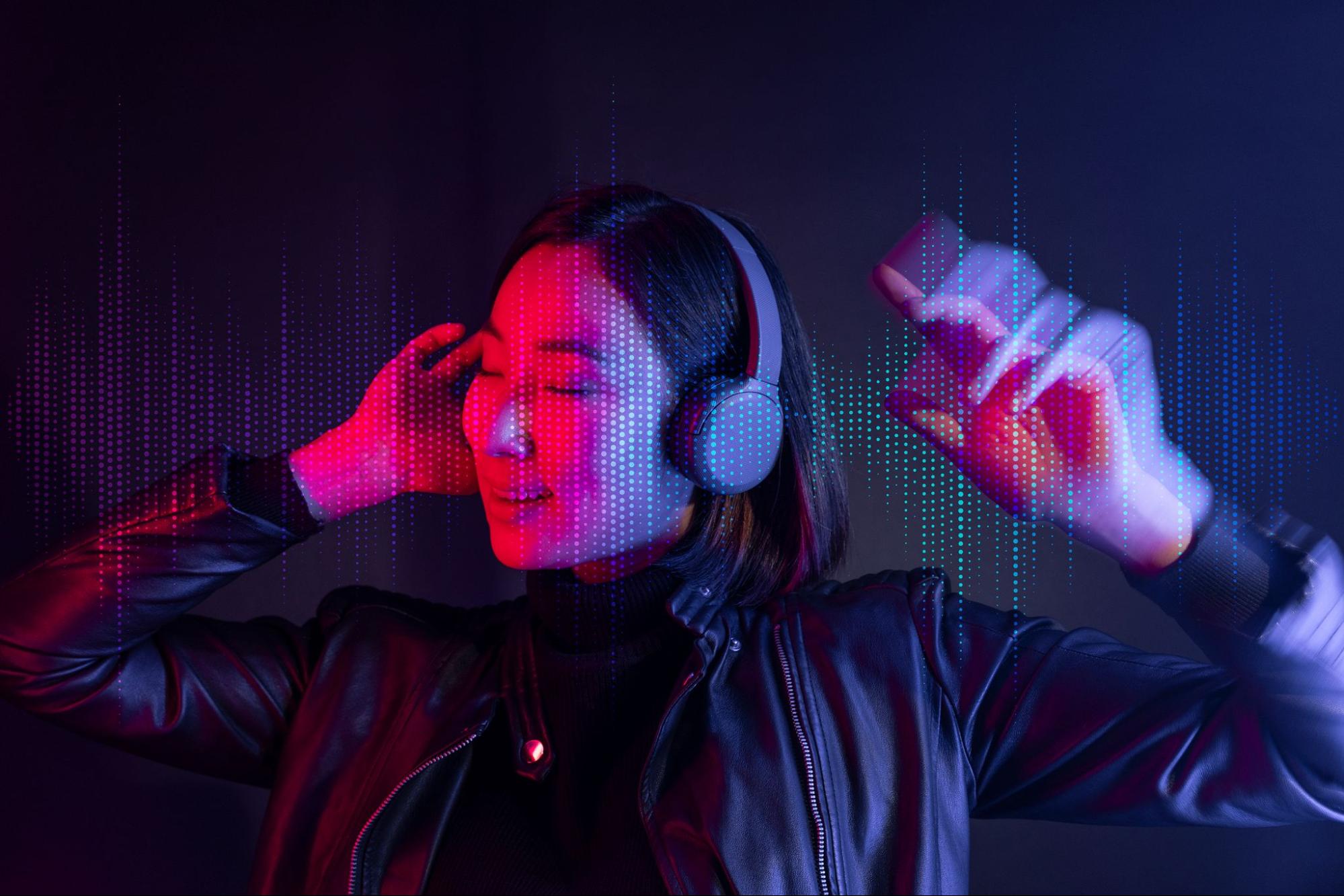 Let’s Wrestle with New Technology… and How We Journalists Cover It.

On music apps, wellness, and the many types of “tech story.” 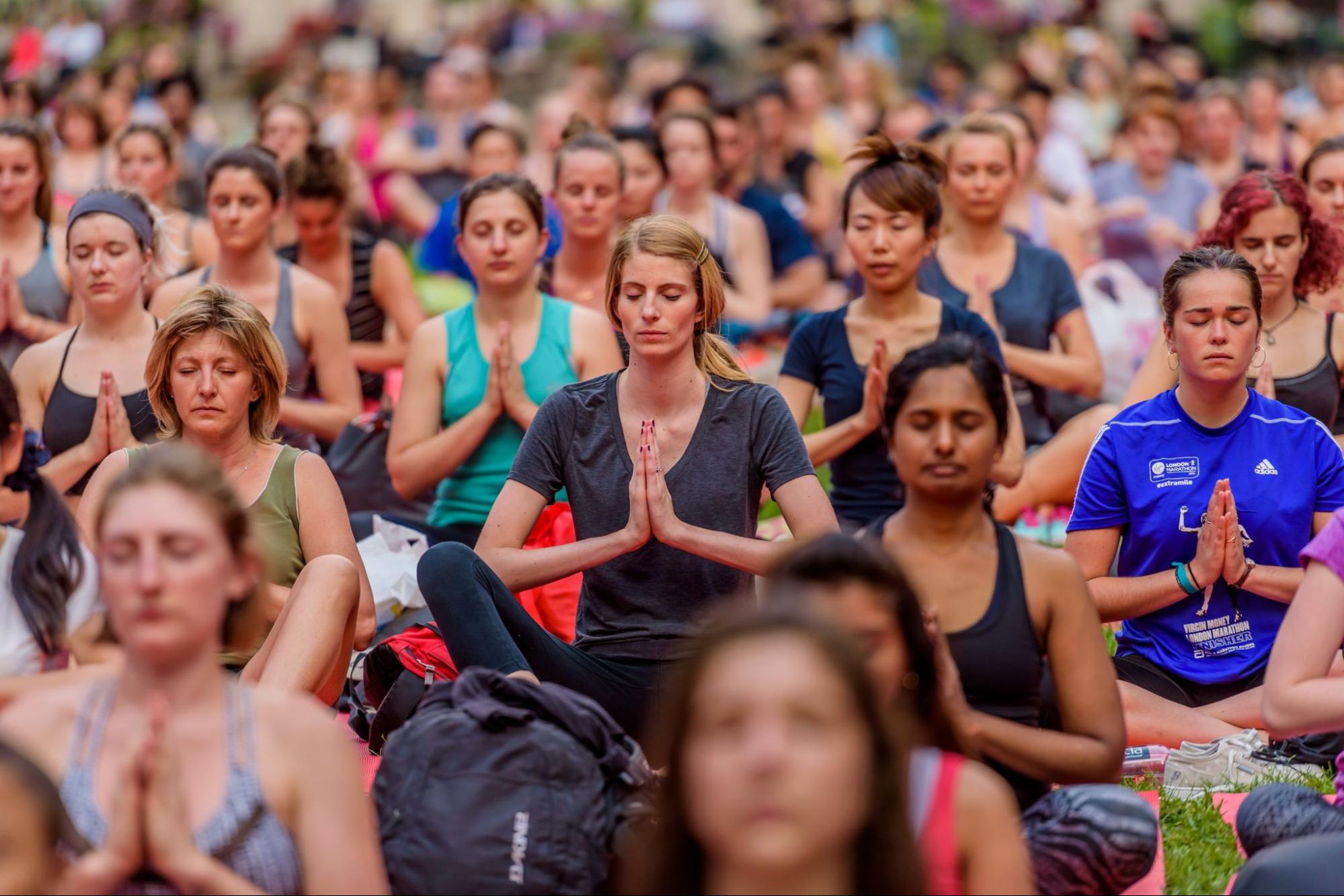 Want a New Soundtrack for Your Mind?

We’ve got a lot of dumb stuff going on in our heads. There’s an industry that wants to replace it with new sounds. But are they better? 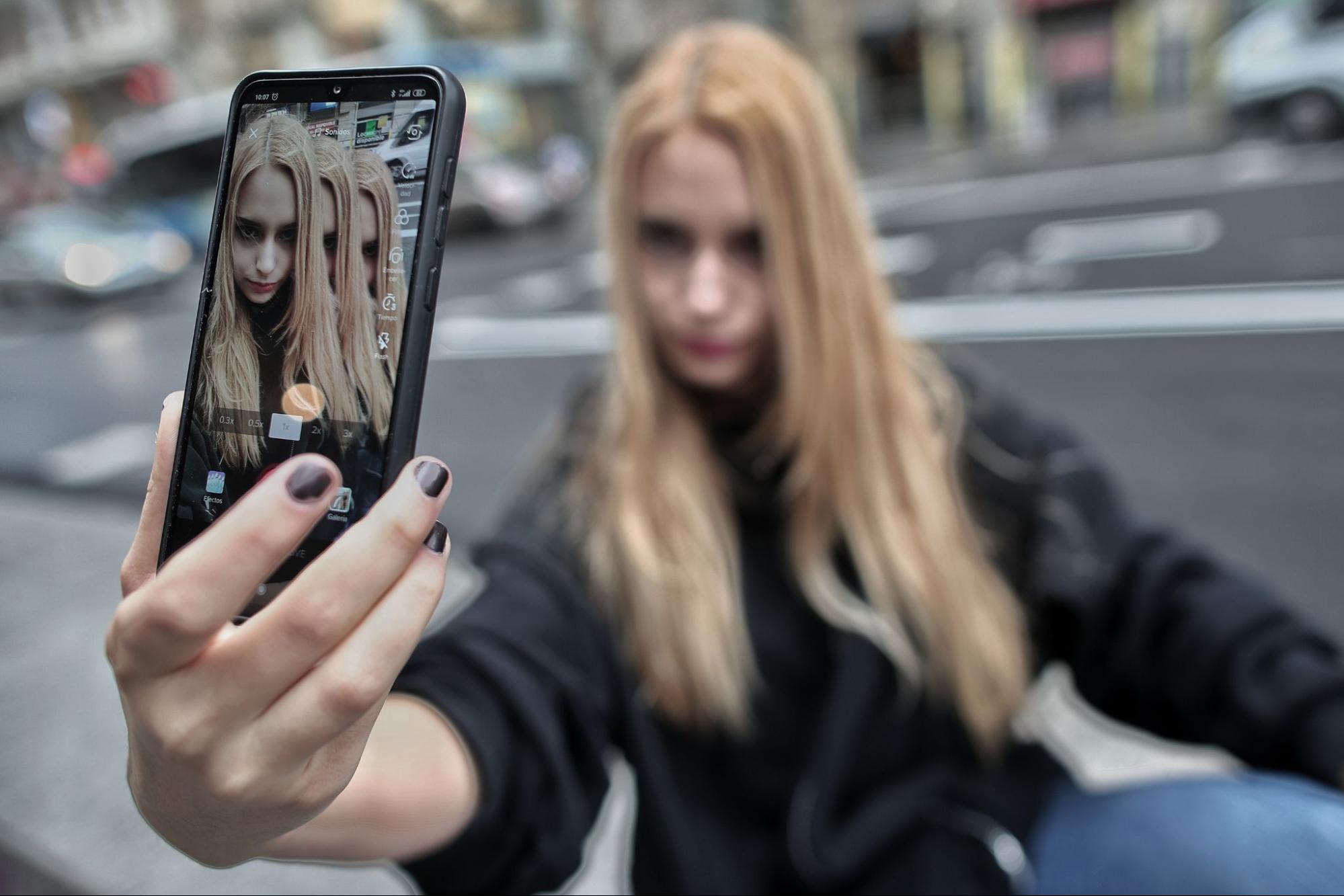 Havana Syndrome and TikTok Tics: Many Forms of Mass Hysteria

Throughout history, social stresses manifested as strange afflictions, from dancing plagues to fainting spells. But now we may be seeing one that goes from tremors to saber-rattling. 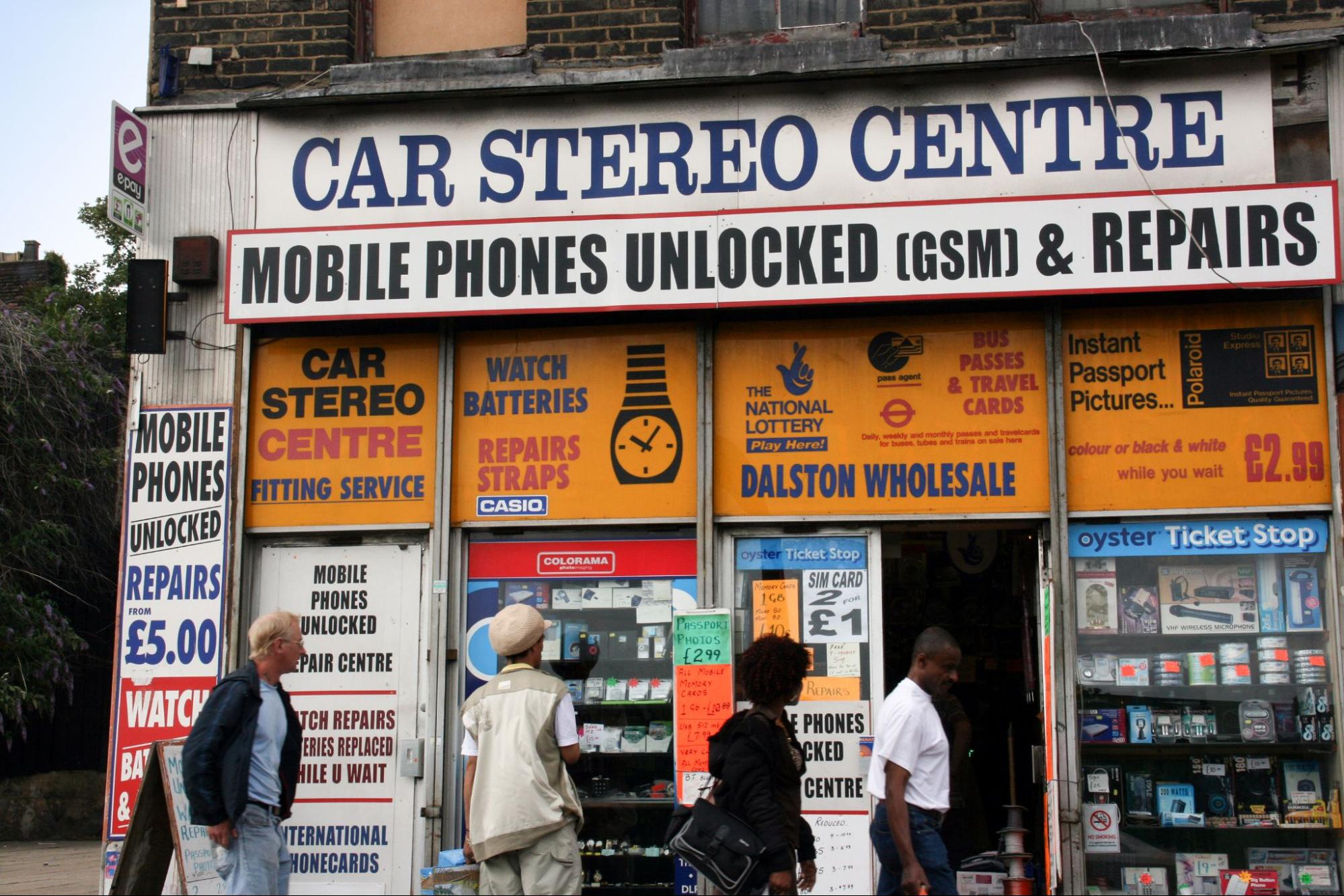 From iPhones to McFlurries to John Deere tractors, trying to fix your stuff is risky — and also shows that “your stuff” doesn’t really belong to you.