I have had the immense good fortune to be part of the sub-generation of journalists who came of age just after the first dot-com bubble burst.

During that era — this was the early aughts — I worked with older reporters and editors who could wistfully tell of the Good Old Days even five years before, when salaries were good, budgets were ample, readers didn’t yet know what Twitter was or that democracy would somehow hinge upon what we reported, thought, and wrote. We were still close enough to lingering Clintonian prosperity that the pre-internet structures were more or less still in place: big offices, decent-sized staffs, healthy circulation, and respectable readerships.

But the ad money had already started hemorrhaging. The enormous pull-out ad for the local good-old-boy’s car dealership was shrinking. The publisher’s golf vacations were more modest. Everything was just a little more shabby. I think of it as the “Grey Gardens” period of journalism — the great, rambling Fourth Estate beginning to slide into disrepair.

So I saw up close the beginning of the collapse of journalism’s business model, triggered by the Web 1.0 folks who had just blown up their own. Things are gonna go great, I thought.

Because I worked mostly for smallish alt-weeklies dedicated to the city of their publication, I thought we’d be somewhat insulated from the worst of it since our revenues historically depended on “vice” ads — first for sex work and then cannabis and kratom — and the classifieds: seeking job, apartment, lover, couch. Everyone will always need these! Yes, as long as the internet never figures out how to sell drugs, sex, or post classifieds, we’ll be fine. 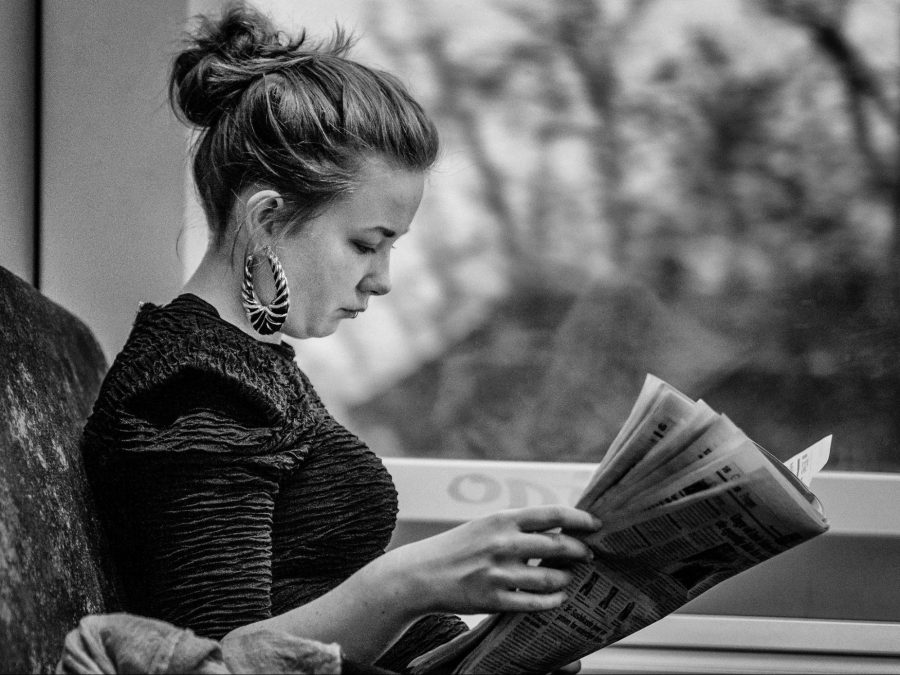 A Bad Case of Unbundling

I write about all this because the two alt-weeklies where I spent most of my career announced they were shutting down last week. One is Richmond’s Style Weekly, another casualty of hedge fund Alden Capital’s acquisition-and-vampirism strategy of media consolidation. The other is San Francisco’s SF Weekly, bought last year by a real-estate investor who reportedly only saw the Weekly as a bonus in the purchase of its sister paper, the SF Examiner. (They’re calling it a hiatus, but when has “hiatus” ever meant “coming back better than ever!”?)

That’s two 40-year-old papers in two major cities: kaput. They join the 2,100 US newspapers that have sunk beneath the waves in the last 15 years, leaving 1,800 communities without a source of local news since many TV reporters find out what’s going on via the morning paper.

SF Weekly and Style Weekly suffered from the usual ailments: Google and Facebook gobbling up ad revenue, hedge funds cutting corners, and something called “unbundling” — where the Swiss Army knife purpose of a newspaper (politics, entertainment, food, opinion, ads, etc.) has exploded all over the internet.

As the 2021 Reuters/Oxford report on news revealed, the unbundling of local news means “the value of traditional local and regional news media is increasingly confined to a small number of subjects such as local politics and crime.” Not surprisingly, people go elsewhere, like specialty websites or social media, for “other local information including weather, housing, jobs, and ‘things to do’ that used to be part of what local news media bundled together.”

(Meanwhile, interest in news has dropped in general, which the report ascribes to a couple of things, among them a public weary of depressing pandemic updates and conservatives tuning out after Trump left office.)

I’ve heard that both weeklies are planning wakes, to celebrate, to lament. Surely toasts will be made to the great inky ladies, local news undone by unbundling. But perhaps we should all be raising a glass to the unbundling of the very idea of “local,” the idea of place. 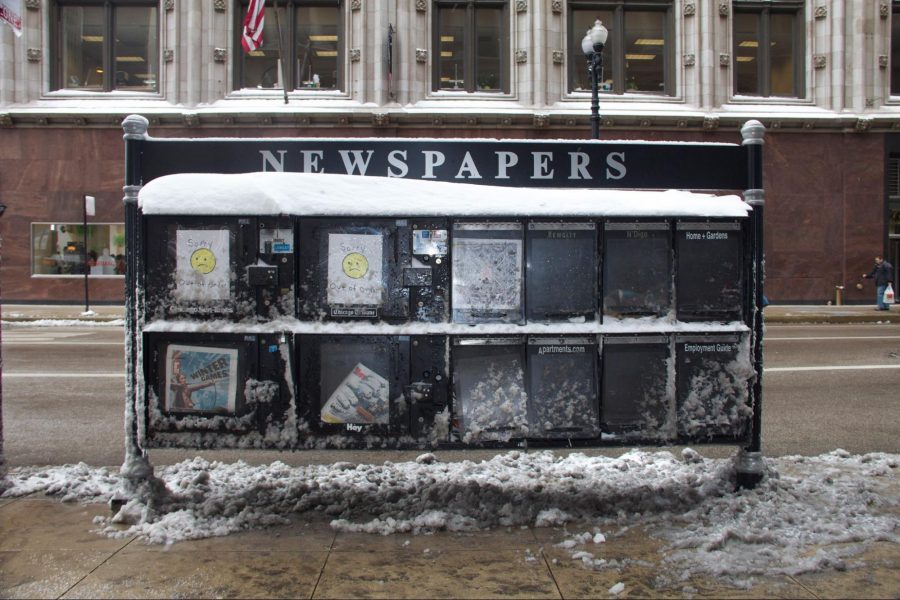 Local News Is Dying Because “Local” Is Obsolete

Maybe, underneath all these economic considerations, a deeper cause of the death of local journalism is the death of “local.” Strange to say, but “being someplace” may become moot.

There are at least two reasons for this:

In terms of “importance,” localities are journalistically significant only insomuch as they reflect larger trends. Towns and cities are like manhole covers: They provide access to the cultural undercurrents. Put another way: Local places are where the national stuff happens.

Conceptual communities based around shared ideas are challenging the idea of communities based on proximity, shared economics, and the existential fact of sharing sunrises and sunsets. Now, churches, parks, grocery stores — these are just places to check your phone.

Nextdoor Won’t Save Us

Remaining locally focused energy tends to be heavily gripe-based, as evidenced by Nextdoor. Journalists weigh whether it fills the gap left by local news, and sure, it’s possible to find examples of its utility for alerting the community to an outbreak of rabid bats or used ottomans, but mostly it seems to be a way of capturing grievances about class, race, or building heights. There’s no investigative reporting and barely any standards for figuring out what’s true and what’s opinionated hissing. In other words, it shares the flaws of other social media. Since it’s soon going public with a $4.3 billion SPAC, one can hope that some of that money will be put into figuring out how to salvage something like actual local news, but for now, I’d argue that it only continues the transformation of “local” into places for national-level issues to play out in what tends to be a pretty toxic space.

In connecting the world, the internet has made “everywhere” into “here” and turned “somewhere” into “nowhere.”

If “local” is dissolving into the internet’s Great Big Everywhere, what does that mean for “local journalism”? The Reuters research shows “a link between how attached people are to their local community and levels of local news consumption,” which may be mutually reinforcing: “While a well-functioning local news ecology can create community attachment, community attachment can also create demand for local news. And surely, where community attachment is missing to begin with, local and regional media will always have it harder.”

No community attachment, no community — and no journalism. Is it weird then to think that as those weeklies go under, the very idea of their cities sinks a little further beneath the waves as well?

On Saturday, I’ll talk about Big Tech’s solution to the problem of local; it involves wearing cool glasses and forever-meetings in infinite offices.

3 responses to “How You Gonna Keep ‘Em Down on the Farm (After They’ve Seen the Metaverse)?”