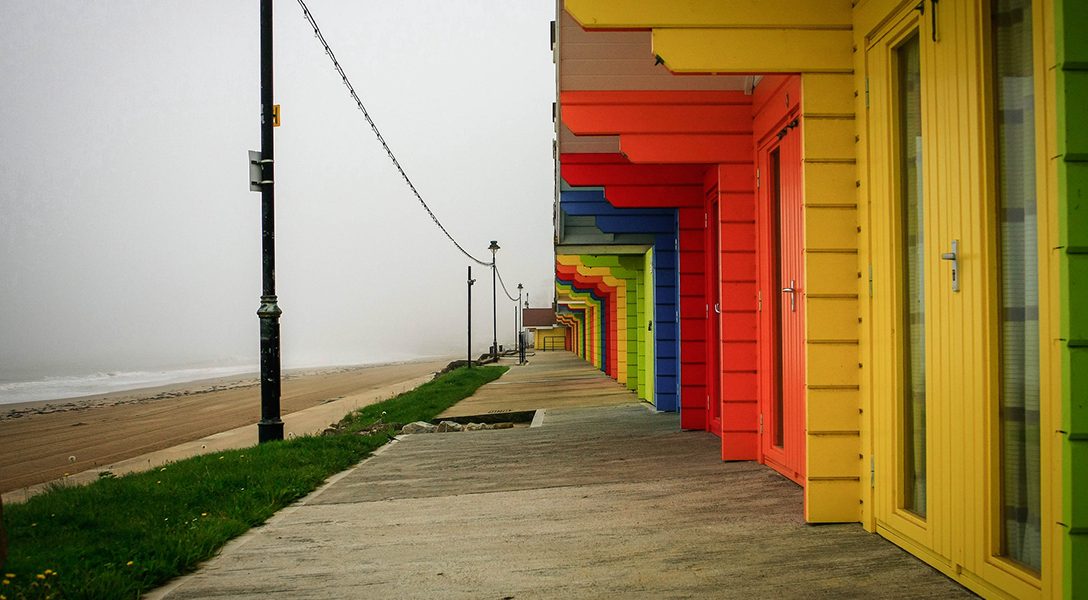 A Look Back at Our Front Page Artwork

WhoWhatWhy features new artwork on the top of the front page each day to promote and illustrate the most important stories we publish. These “panoramas” are replaced every 24 hours. That’s a shame because a lot of work goes into them and they are true works of art.

As part of our series reviewing WhoWhatWhy’s work this year, below are some of our favorite panorama’s from 2017.

How the National Security State Created a State of Global Insecurity

The first of a three-part series exploring Iran-Contra and its implications. Part 1 focuses on the Reagan Administration’s secret wars and illegal arms deals exposed in the scandal.

A Whistleblower Takes Us Inside a Dysfunctional TSA
Fifteen years after its creation, the TSA is a toxic snake pit of corruption and retaliation — which is very dangerous for the public.

Why Are US Women Shamefully Underrepresented in Washington?

Hard Truths 100 Years After First Woman Takes Congressional Oath of Office
The US is lagging far behind many other countries with regard to the percentage of women in the national legislature — even places like Iraq and Afghanistan. On the 100th anniversary of the swearing in of the first female member of Congress, we look at the reasons for this enduring inequality.

Incomplete Investigation Would Jeopardize US Democracy
The FBI cannot tell us what we need to know about Trump’s contacts with Russia. Why? Because doing so would jeopardize a long-running, ultra-sensitive operation targeting mobsters tied to Putin — and to Trump. But the Feds’ stonewalling risks something far more dangerous: Failing to resolve a crisis of trust in America’s president. WhoWhatWhy provides the details of a two-month investigation in this 6,500-word exposé.

Would a Trump Move on TTIP Be Hazardous to Your Health?

President Donald Trump reportedly might reconsider his opposition to TTIP. We investigated how a trade deal with Europe could harm the health of Americans.

It’s been 20 years since the Chemical Weapons Convention treaty went into effect, and an entire class of weapons of mass destruction has been nearly eliminated. That’s partly why the recent chemical attacks in Syria have attracted so much attention.

The founders could only protect us from threats they knew. Today we face new perils that only understanding history can prepare us for.

The Danger of Exceptionalism

American exceptionalism, believing that the US is the greatest, #1, God’s country, increases the likelihood that some exceptionally awful things about America are ignored.

At least some mainstream media are finally showing an interest in the unresolved mysteries of the Boston Marathon bombing. But the FBI remains as tight-lipped as ever. What are they hiding?

Doctors No Longer “Do No Harm”

When Saving a Life Means Bankrupting a Family
It may turn out that the solution to the health care crisis will not run through Washington.

Power plants are increasingly turning to renewable energy and moving away from coal, but will the White House follow suit?

For 80 years Social Security has been keeping its promises to the American people. It has accomplished this goal in no small part by maintaining its independence from the federal budget. Could that now be in jeopardy?

Remembering The Pullman Strike: The Origin of Labor Day

The Pullman Strike of 1894 not only gave the US a national holiday, it also legitimized unionism, and defined the modern labor movement — one centered around mass activism and progressive ideals.

The Fearful vs. the Fearless

Americans are consumed by a fog of fear. It just may be that this is the new cultural divide — those who  are afraid of everything and those who can transcend it.

Excerpt from Mary’s Mosaic THIRD Edition by Peter Janney
Mary Pinchot Meyer was mistress to JFK and ex-wife of Cord Meyer, a high-ranking CIA official. Her mysterious death in Georgetown raises many intriguing questions. We continue the story in Part 2 of this excerpt. Part 1 and Part 2

Wall Street and the Nazi Cartels

What the CIA Tried to Suppress
Excerpt from All Honorable Men: The Story of the Men on Both Sides of the Atlantic Who Successfully Thwarted Plans to Dismantle the Nazi Cartel System.

US debt is out of control. Government debt is more than the total GDP, and individual Americans are burdened by mortgage, student loan, and credit card debt, while seeing little improvement in their wages. Can the course be corrected?

Russ Baker and veteran podcaster Peter Collins discuss the downfall and disgrace of New York politician Anthony Weiner, the effect it had on the 2016 presidential election, and what unseen forces may have been working behind the scenes.

Cuts Could Jeopardize Environment, Critics Charge
The House of Representatives votes on Thursday to approve its tax bill, which slashes tax benefits for wind, solar and electric vehicles, and retains billions in tax benefits for fossil fuels.

Making the Fog of War Foggier
While President Donald Trump seeks to dismantle almost everything put in place by the Obama administration, one area where he stays the course is the drone war.

Attribution for the images above are available on each individual post.