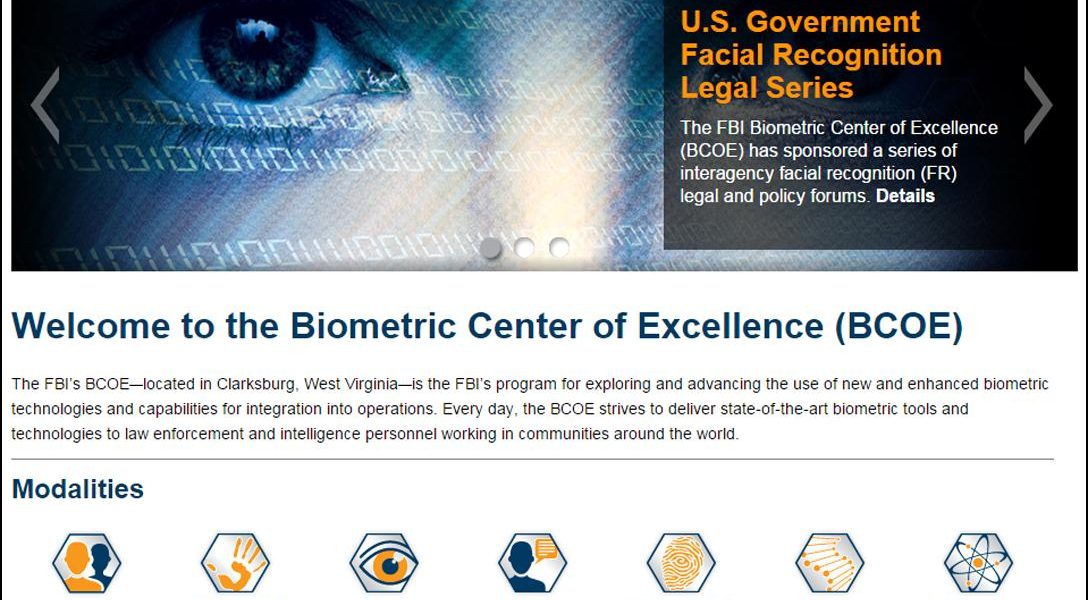 The FBI Wants YOUR Face and Fingerprints

The Federal Bureau of Investigation (FBI) is envisioning a future in which its agents would be able to use small handheld devices to collect fingerprints and photographs in the field and add them to a massive biometrics database.

If the Bureau gets its way, that future is not too far off — it has already taken major steps this year to make it a reality.

Most recently, the FBI is soliciting bids for the development of software that would enable agents to collect fingerprints and pictures of people they encounter. The prints and images could then be compared to the Bureau’s massive biometrics database.

As the Electronic Frontier Foundation (EFF) points out, the plans seem to expand the FBI’s “RISC” program. RISC stands for Repository for Individuals of Special Concern. It allows field agents to compare the biometric information of suspects with the information on their database.

Ostensibly, this is part of the federal government’s fight against terrorism. However, like so many tools initially intended for that purpose, it looks as though RISC is also being expanded — even though the FBI told Congress that it would not do so.

In its Congressional testimony, the Bureau said it would only use “criminal mug shots” to populate its database and not photos from Facebook, CCTV cameras, etc. However, EFF believes that the new software will be used more broadly based on the solicitation for bids. In it, the FBI says it wants the handheld device to be able to send fingerprints and facial photographs to the database and receive a response as to whether there is a match.

As EFF points out:

“Photographs taken in the field are clearly not ‘mug shot photos’ because they’re taken before booking and possibly even before arrest. And it’s hard to see how a mobile tool that allows     officers to collect these non-mug shot photos and ‘submit’ them to a database is not also ‘populating the national repository.’ ”

EFF is one of the groups that called on the Department of Justice last year to state how it will “collect, use and protect” facial recognition data, but there has been no response. The many privacy concerns with the FBI operating a massive database of photos of Americans are obvious and the Bureau’s track record does not help assuage such concerns.

In a second major change, the FBI has consolidated civil and criminal fingerprints into a single database. With many employers demanding background checks, the fingerprints of many law-abiding Americans will soon be lumped into a database with those of criminals. Add to that the FBI’s big facial recognition plans and we are not far away from a future in which the Bureau maintains extensive files on millions of Americans that include fingerprints and photos. These files could arguably also contain information on the movement of citizens — for example, on the types of rallies they attend or where they go to church.

“This is not OK. The government should not collect information on Americans for a non-criminal purpose and then use that same information for criminal purposes — in effect submitting the data of Americans with no ties to the criminal justice system to thousands of criminal searches every day. This violates our democratic ideals and our societal belief that we should not treat people as criminals until they are proven guilty.”

As is the case with many anti-terrorism and crime-fighting tools, the FBI’s recent efforts have the potential to do significantly more harm than good. Bottom line: it may be the Bureau’s job to keep an eye on things — but it seems equally crucial to freedom and privacy that we keep an eye on the Bureau.