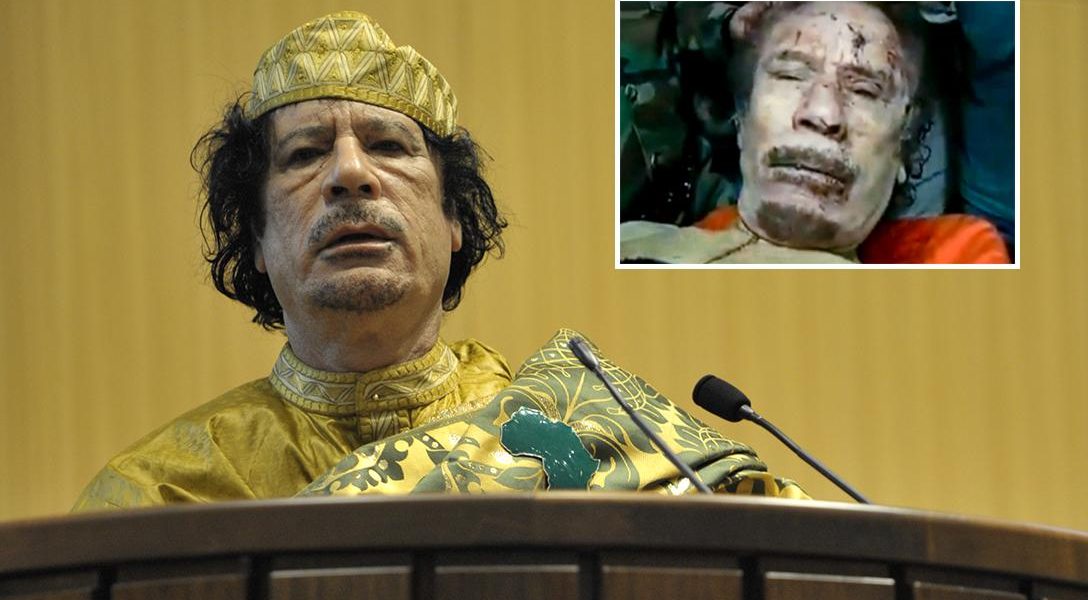 Qaddafi and Hillary: the Five-Year Anniversary of Her Proud Moment, His Death

Five years ago today, Muammar Qaddafi was killed. At the time, then-Secretary of State Hillary Clinton expressed her delight. On television, she told an interviewer, “We came, we saw, he died.” She literally laughed as she said this. Her smile was enormous.

Yet today, that delight has surely been replaced by consternation, as Libya has descended into seemingly permanent chaos and violence, a home to extreme elements of all kinds and, in most respects, a disaster for the region, America, and the world.

Why in the world was it so important to unseat Qaddafi?

We were told it was for “humanitarian” reasons. But was this the real motive behind what was essentially a military intervention?

Virtually alone among news organizations — from the mainstream to the so-called “alternative” outfits — WhoWhatWhy raised this question.

And we believe we answered it. We pointed out what should never be forgotten by any serious news organization — or by the public: that foreign policy is almost always rooted in economic self-interest. Libya was absolutely no exception.

Because of our persistent probing of such issues, no lesser journalist than Bill Moyers turned to our site for understanding of the situation. In an interview with the History News Network site, I am proud to report that Moyers said: “One journalist who continues to pay attention to the back-story in Libya, by the way, is the muckraker Russ Baker on his site Who, What, Why. I read him daily.”

If you’d like to catch up on what you couldn’t get elsewhere — and what has still not been revealed elsewhere — here is a selection of articles we ran at the time.

With the likelihood of Hillary Clinton’s ascension to the White House, now might be a good time to study such matters, and to think about what she learned from this experience — and what the country might learn.

What Both Hillary and the GOP Are Covering Up About Libya

Here’s Why Libya Is Burning — Again

The CIA’s Man in Libya

Libya: Connect the Dots–You Get a Giant Dollar Sign

Quick, Quick: Why Are We in Libya? A New Candor Prevails… Sort of

Kerry and McCain Unite Behind the Mysteriously Urgent Libya Mission

Who Do They Think We Are, Oxymorons? A Look at “Humanitarian” War

Burying the “Lockerbie Bomber”— and the Truth

Did Qaddafi Really Order Mass Rapes? or is the West Falling Victim to a Viagra Strength Scam?

War Syrian Style? Has Assad Ordered Mass Rapes?  [Not about Libya, but similar.]