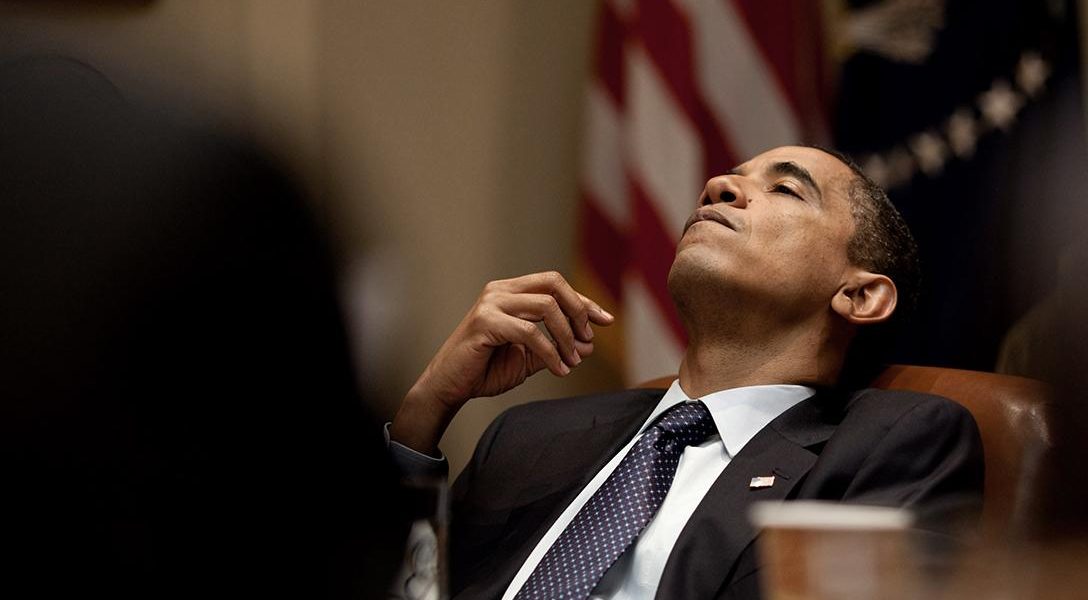 Congress wasted no time overturning President Barack Obama’s veto of the Justice Against Sponsors of Terrorism Act (JASTA). The legislation clears the path for victims of terrorist attacks on US soil to sue countries that are not currently labeled as sponsors of terrorism.

JASTA will almost certainly be used by victims of the 9/11 attacks to sue the government of Saudi Arabia.

Following a 97-1 vote in the Senate earlier Wednesday, the House of Representatives voted 348-77 to override the veto — thereby easily eclipsing the required two-thirds threshold. It was the first time an Obama veto was overridden.

The president had attempted to stop the legislation over concerns that other countries would use similar laws to sue the United States.

“The consequences of JASTA could be devastating to the Department of Defense and its service members — and there is no doubt that the consequences could be equally significant for our foreign affairs and intelligence communities,” Obama wrote Tuesday in a letter to congressional leaders in which he sought to justify his veto.

JASTA became law not long after the infamous “28 Pages” were declassified — the section of a congressional report on 9/11 that describes Saudi Arabia’s links to the hijackers.

WhoWhatWhy has extensively covered the 28 Pages, as well as related stories about how the FBI sought to intimidate the former chairman of the congressional 9/11 probe and the precipitous disappearance of a mysterious Saudi family from its Florida home just before the attacks.

You can find additional WhoWhatWhy stories on the 28 Pages and Saudi Arabia’s ties to 9/11 below.

WHAT THE 28 PAGES RELEASED ON SAUDI 9/11 TIES MISSED

THE SAUDI ARAB SPRING NOBODY NOTICED

RUSS BAKER ON THE SAUDI 9/11 COVER-UP

BELATED ACKNOWLEDGMENT OF THE SAUDI 9/11 STORY

THE SAUDIS, A TWITTER INVESTMENT, AND THE END OF ARAB SPRING?