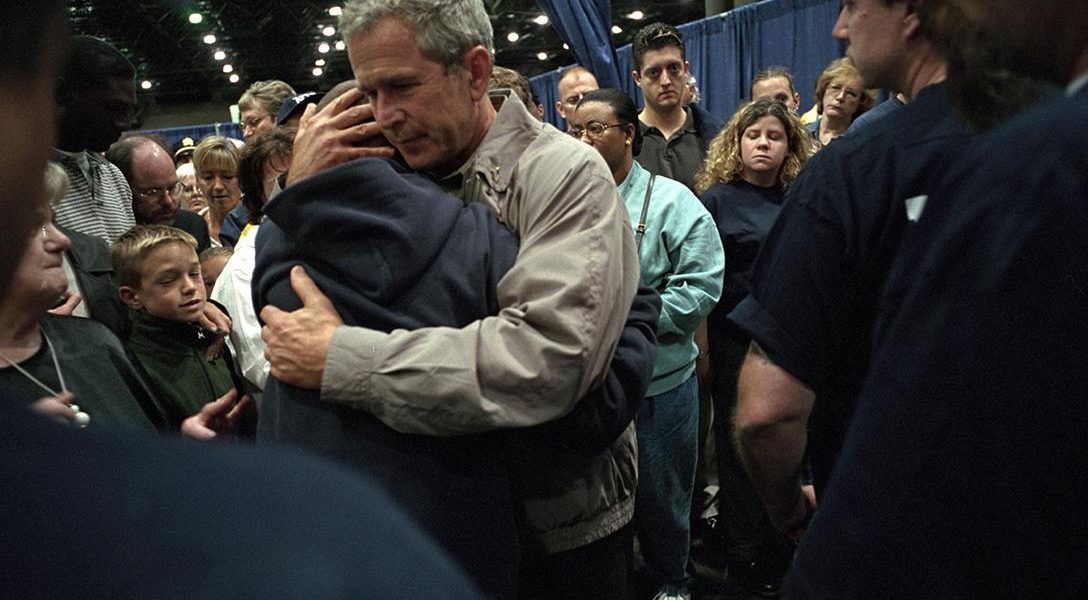 The House of Representatives on Friday unanimously passed legislation that would allow the families of 9/11 victims to sue the government of Saudi Arabia.

The Senate had passed the same bill earlier this year — also unanimously — which puts President Barack Obama in a tough spot. The White House had previously indicated that Obama would veto the legislation, citing the concern that it would allow other countries to sue the US. However, supporters of the measure feel strongly that they have the required two-thirds majority to override such a veto.

If the president vetoes the bill, Congress is expected to wait until after the election to try to override the veto.

The legislation passed just two days ahead of the 15th anniversary of the attacks and only a few weeks after the infamous “28 Pages” were declassified. That section of a congressional report on 9/11 describes Saudi Arabia’s links to the hijackers — 15 of which were Saudi nationals.

WhoWhatWhy has extensively covered the 28 Pages, how the FBI sought to intimidate the former chairman of the congressional 9/11 probe, as well as a mysterious Saudi family that disappeared from its Florida home shortly prior to the attacks.

You can find additional WhoWhatWhy stories on the 28 Pages and Saudi Arabia’s ties to 9/11 below.

WHAT THE 28 PAGES RELEASED ON SAUDI 9/11 TIES MISSED

THE SAUDI ARAB SPRING NOBODY NOTICED

RUSS BAKER ON THE SAUDI 9/11 COVER-UP

THE SAUDIS, A TWITTER INVESTMENT, AND THE END OF ARAB SPRING?