Although it was what used to be known as an “off year,” 2022 turned out to be quite a year for electoral politics and process — as busy and compelling as they come.

At stake in these midterms was not only control of Congress and key states, but the fate of a long roster of Donald Trump-endorsed “election deniers” and, in many respects, the political future of Trump himself. A host of mainstream observers warned that nothing less than our democracy was on the line, and millions of voters took that warning to heart.

The year’s electoral turbulence was reflected in WhoWhatWhy’s coverage, with no fewer than 50 election integrity-related and democracy-themed pieces appearing in 2022. We examined every facet — from gerrymandering, to voter suppression, to messaging and misinformation, to transparency, security, vulnerability, participation, media coverage, and the role of money.

And we issued a comprehensive US Elections Report Card, grading and ranking each state on its adherence to democratic and fairness principles.

From this trove of coverage, here are some of the most incisive and informative pieces — the top 15 of the year. 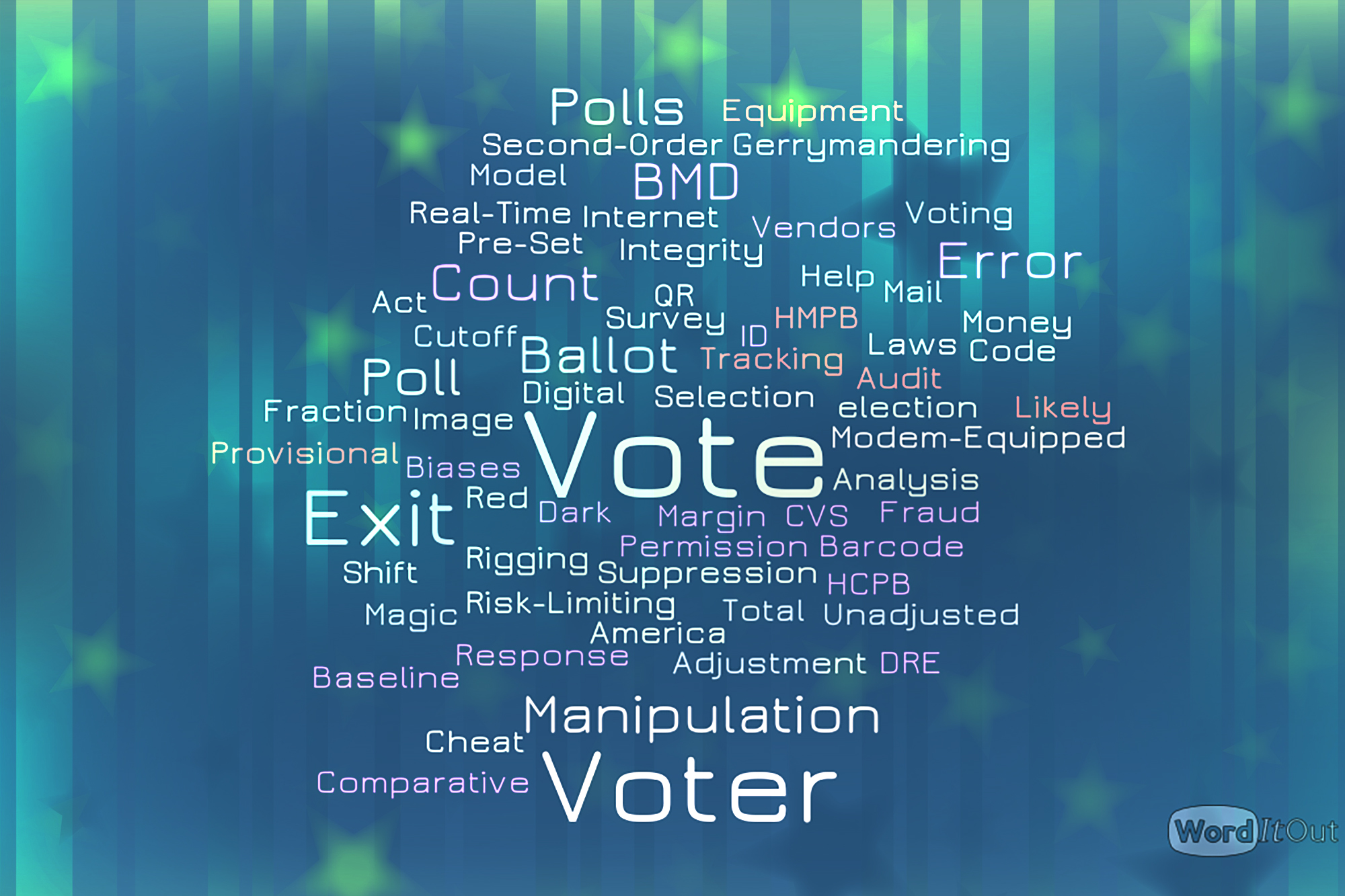 Photo credit: Adapted by WhoWhatWhy from and Mary Pahlke / Pixabay

The Electoral Devil’s Dictionary: A Glossary of Terms the Pundits Kick Around

What exactly, for example, does someone mean when they say “voter fraud?” And does it mean what they think it means? 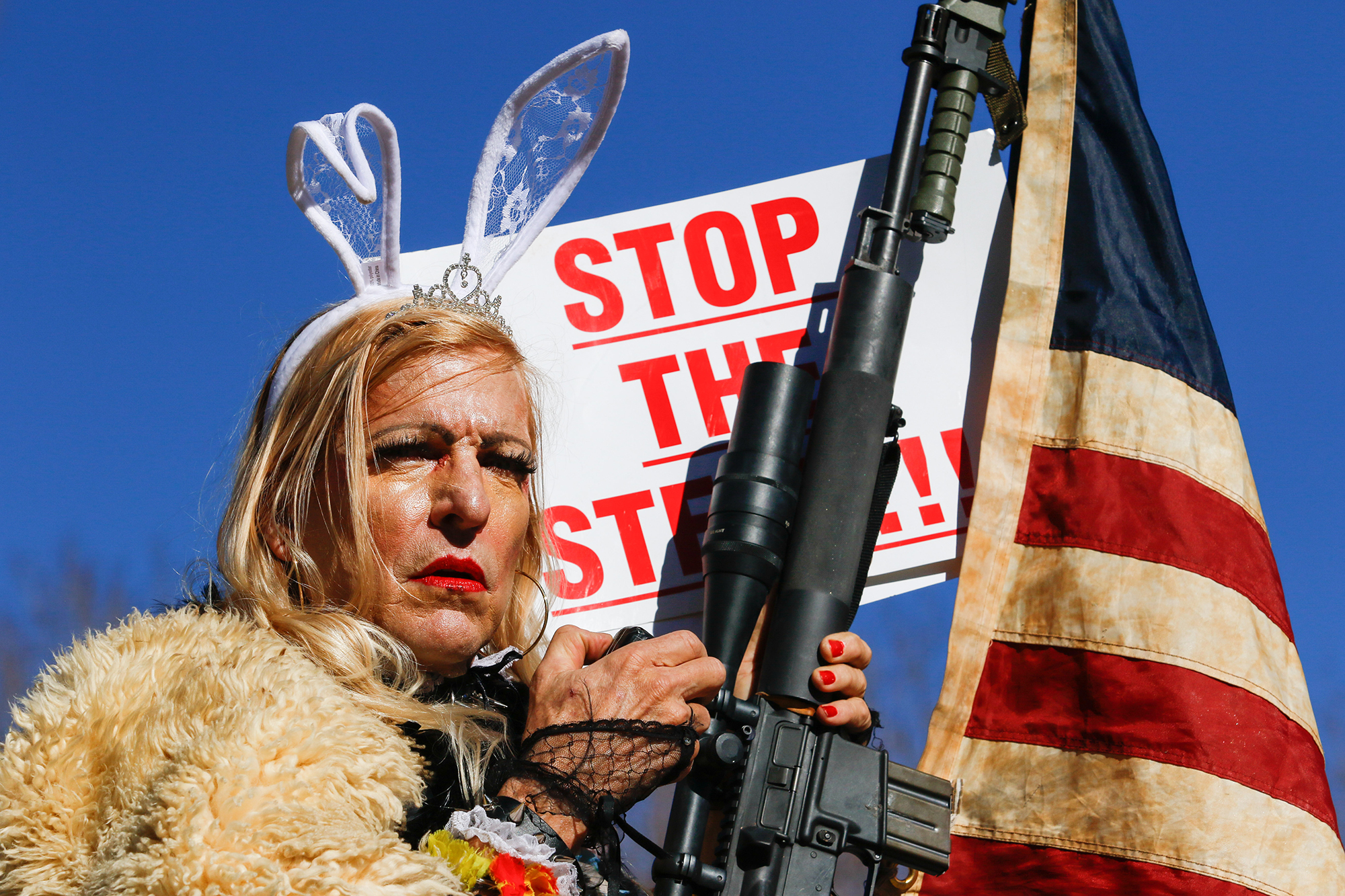 Stopping the Next “Stop the Steal”

Unwilling to accept defeat, Trump — and all those conditioned to the same denial — could ask one very simple question: How do we know? 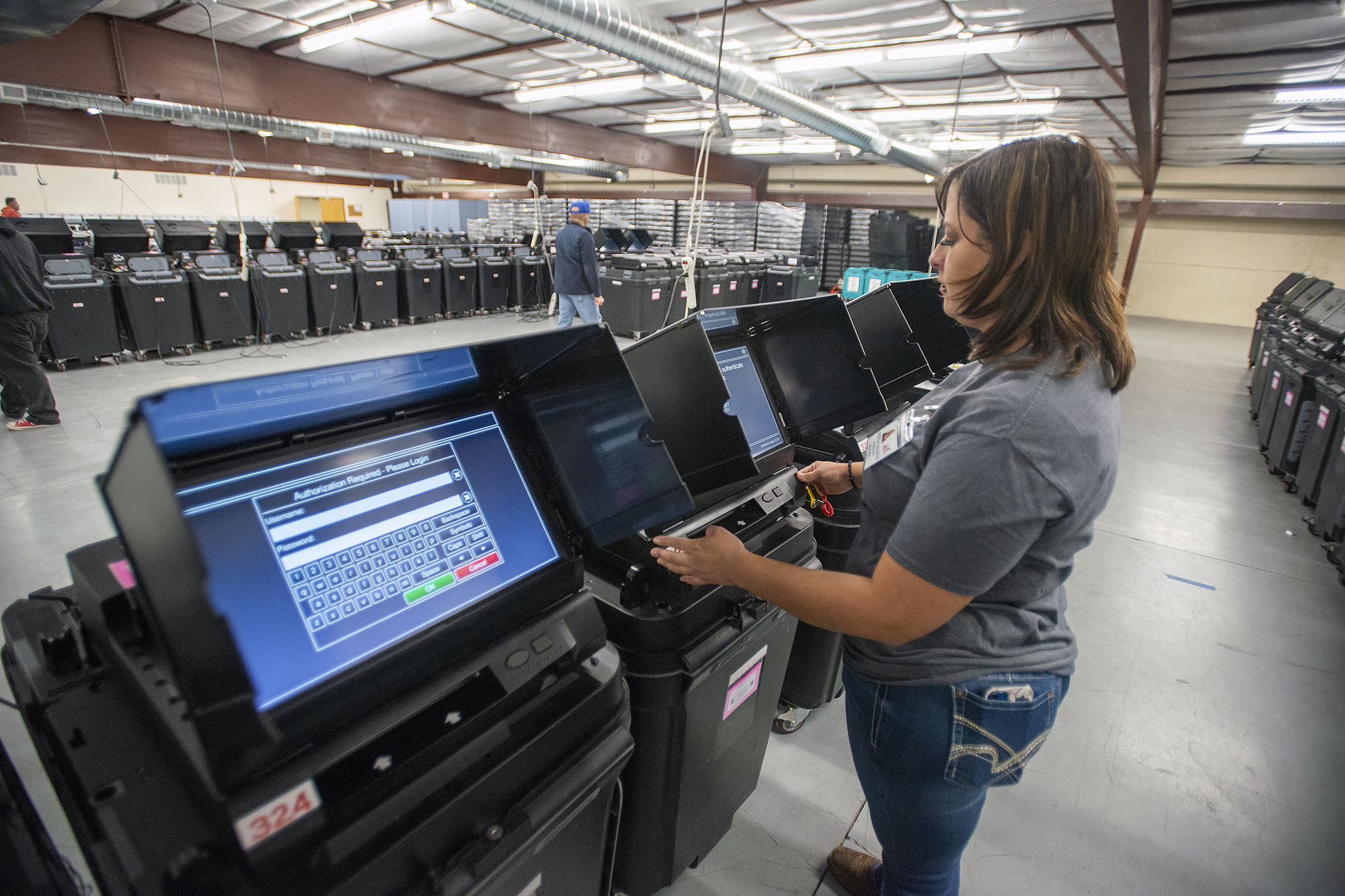 US Elections: Dangerous Erosion of Trust in a Dangerously Untrustworthy Process

Election experts Jonathan Simon and Lynn Bernstein go deep into how America’s myriad of voting systems operate, and the reasons trust in them has cratered, 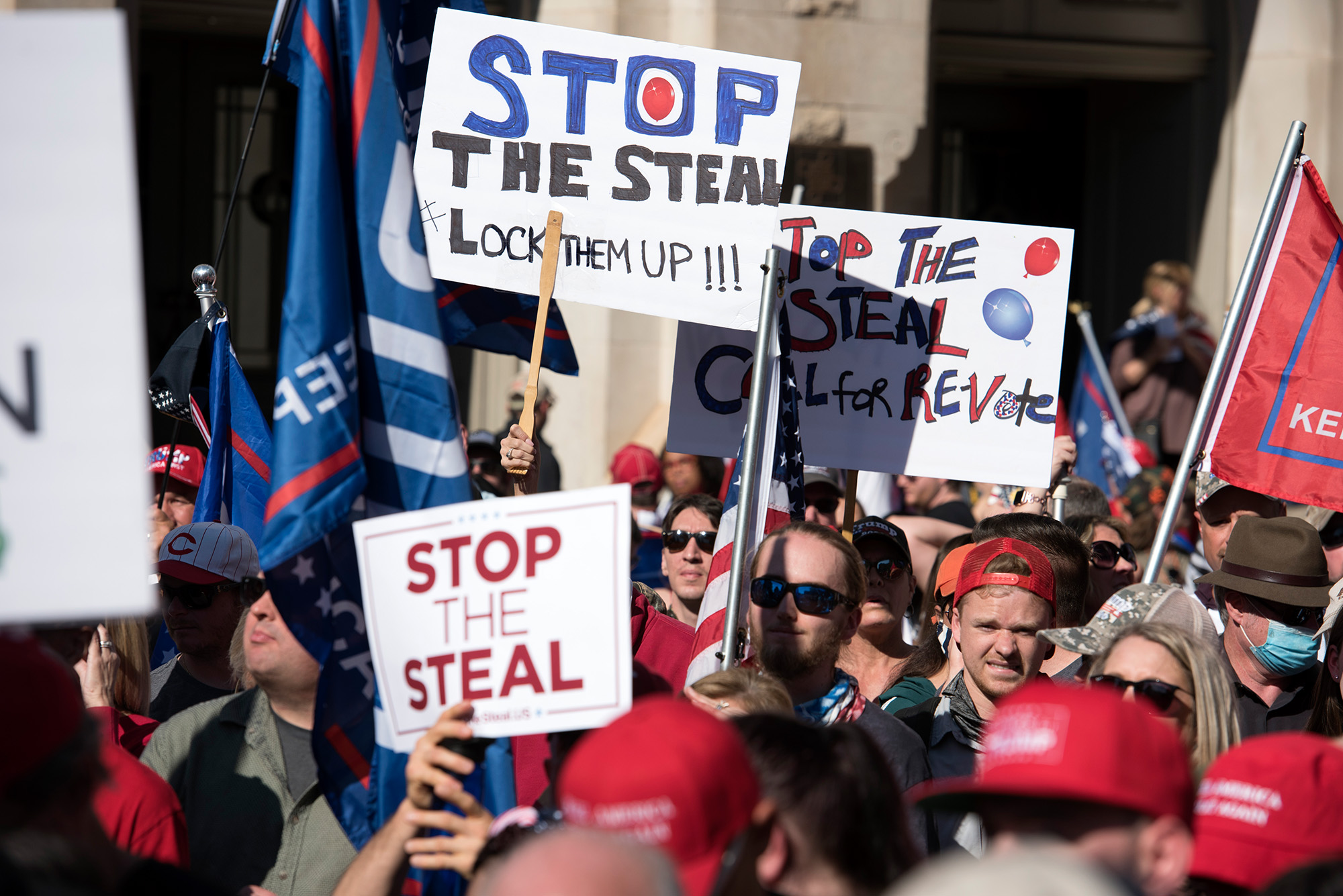 Hundreds of Georgia Republicans gather outside the Capitol in Atlanta, GA at a rally to show support for President Trump, demanding a vote recount in state, November 21, 2020. Photo credit: © Robin Rayne/ZUMA Wire

Was a ‘Stop the Steal’ Election Hijacking Strategy Brewed Up in Coffee County?

A team of Trump 2020 partisans meddled with voting software to see if they could find proof for “Stop the Steal” claims. Perversely, their “probe” hints at how a future steal might work. 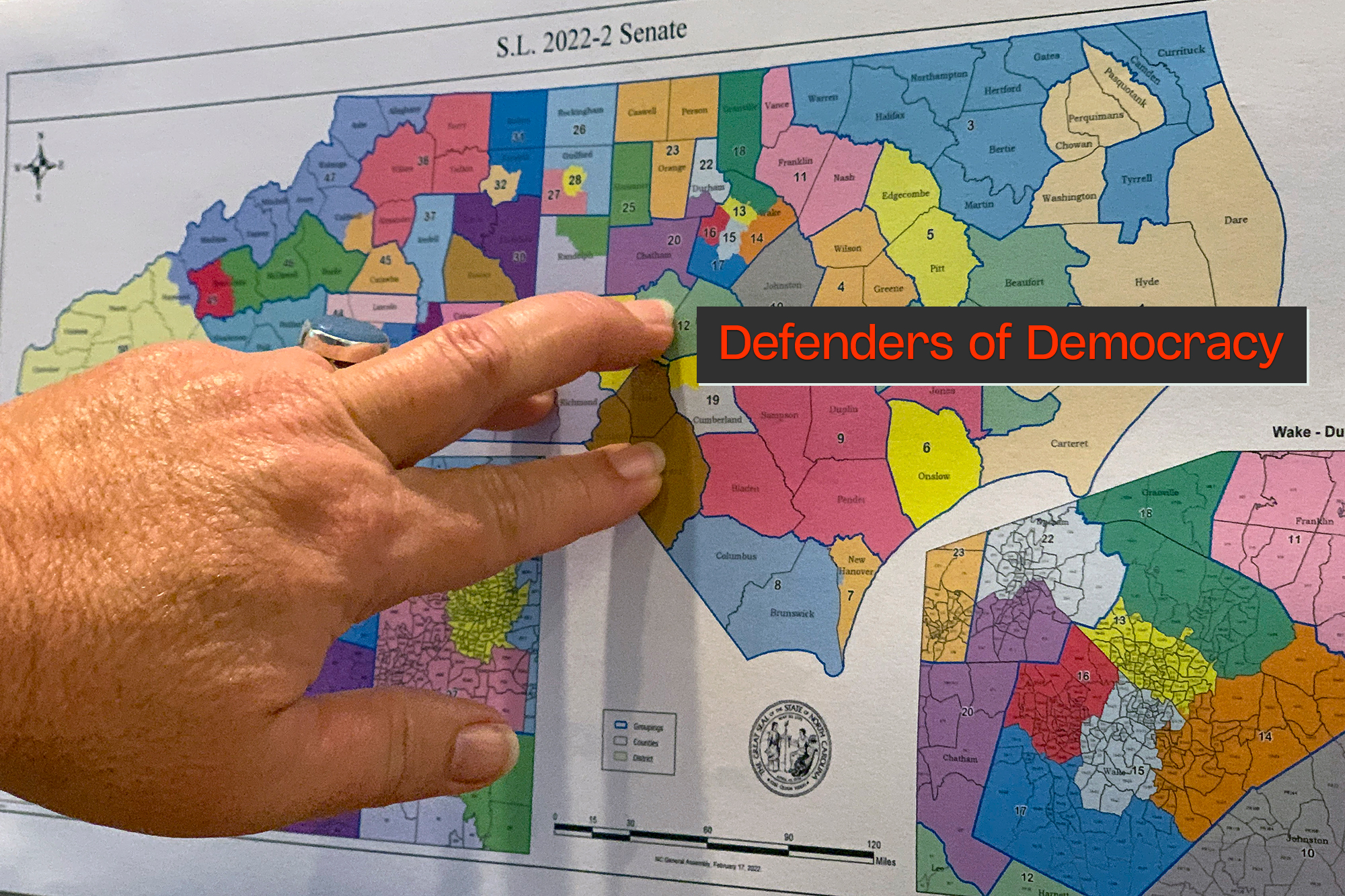 Election officials must not only identify the rightful winners but also provide the public convincing evidence that they did so. 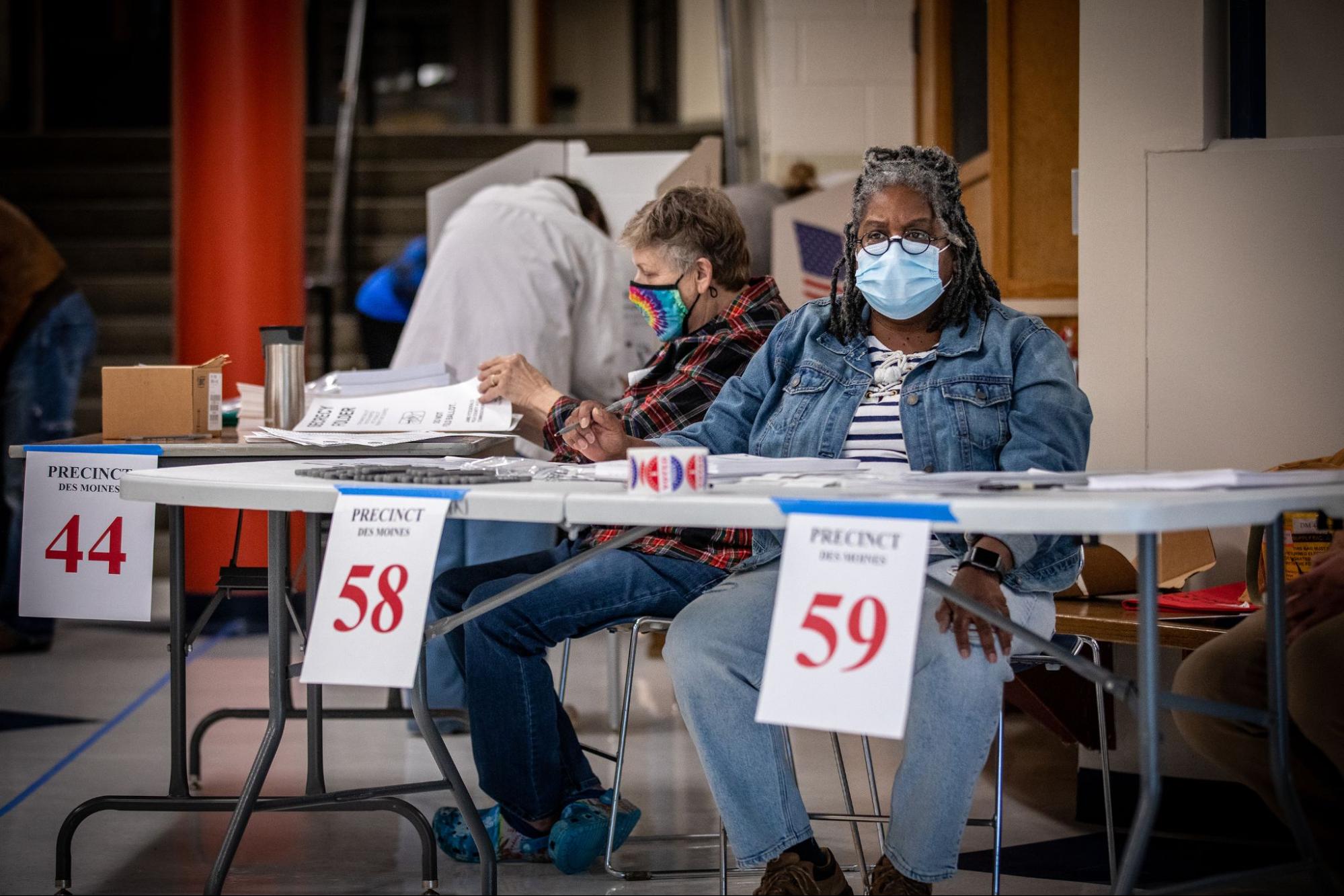 Election workers have historically been middle-aged and elderly women. Increasing harassment of election workers has driven many of them out of volunteering. Photo credit: Phil Roeder / Flickr (CC BY 2.0)

Experts warn that a shortage of qualified personnel to replace retreating election workers could have serious consequences for upcoming elections. 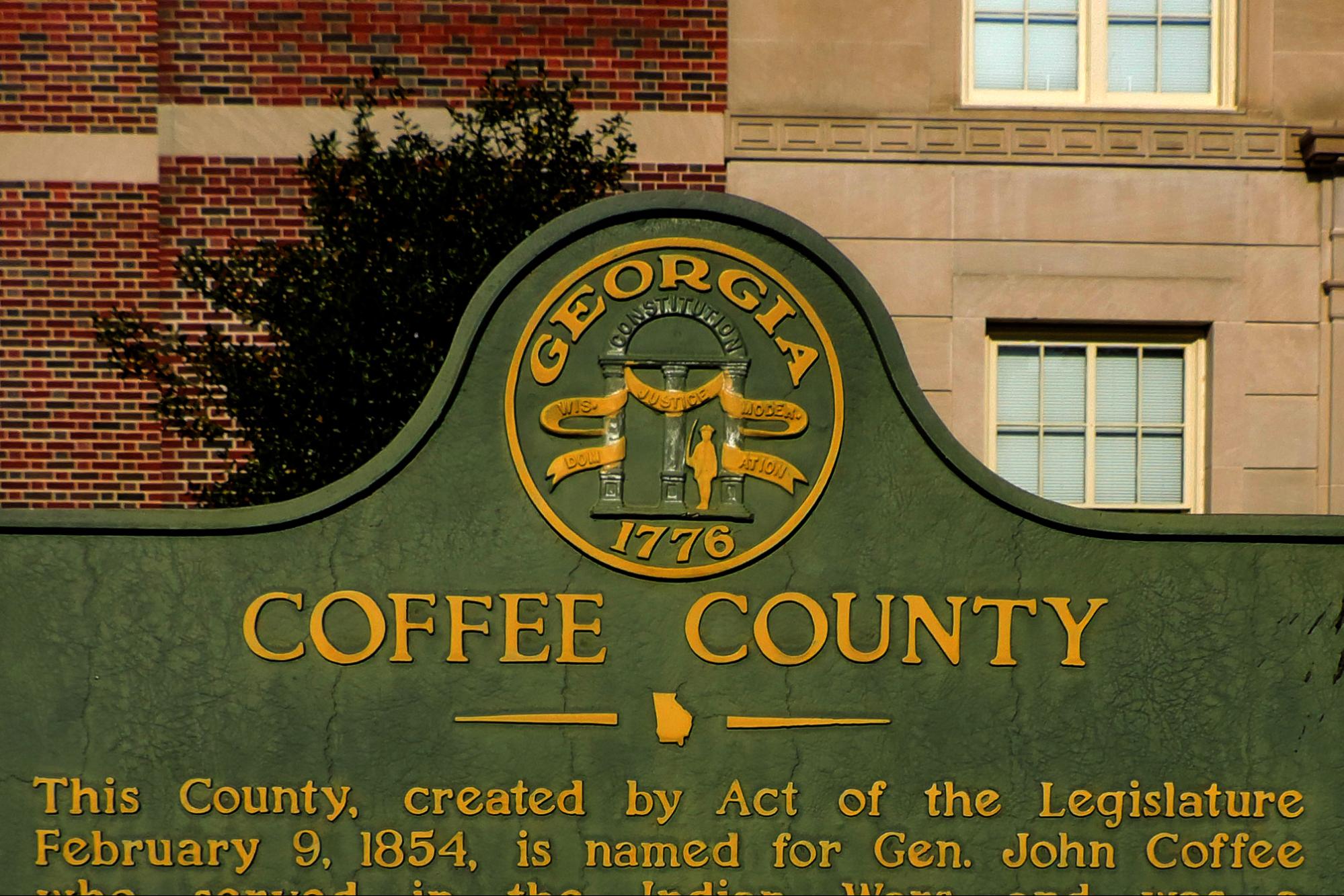 What Donald Trump Got Right About Voting Machines

The weird drama over the supposed “forensic experts” who messed with election software in a tiny Georgia county distracts from the real problem: Voting machines — and our elections — are indeed vulnerable. 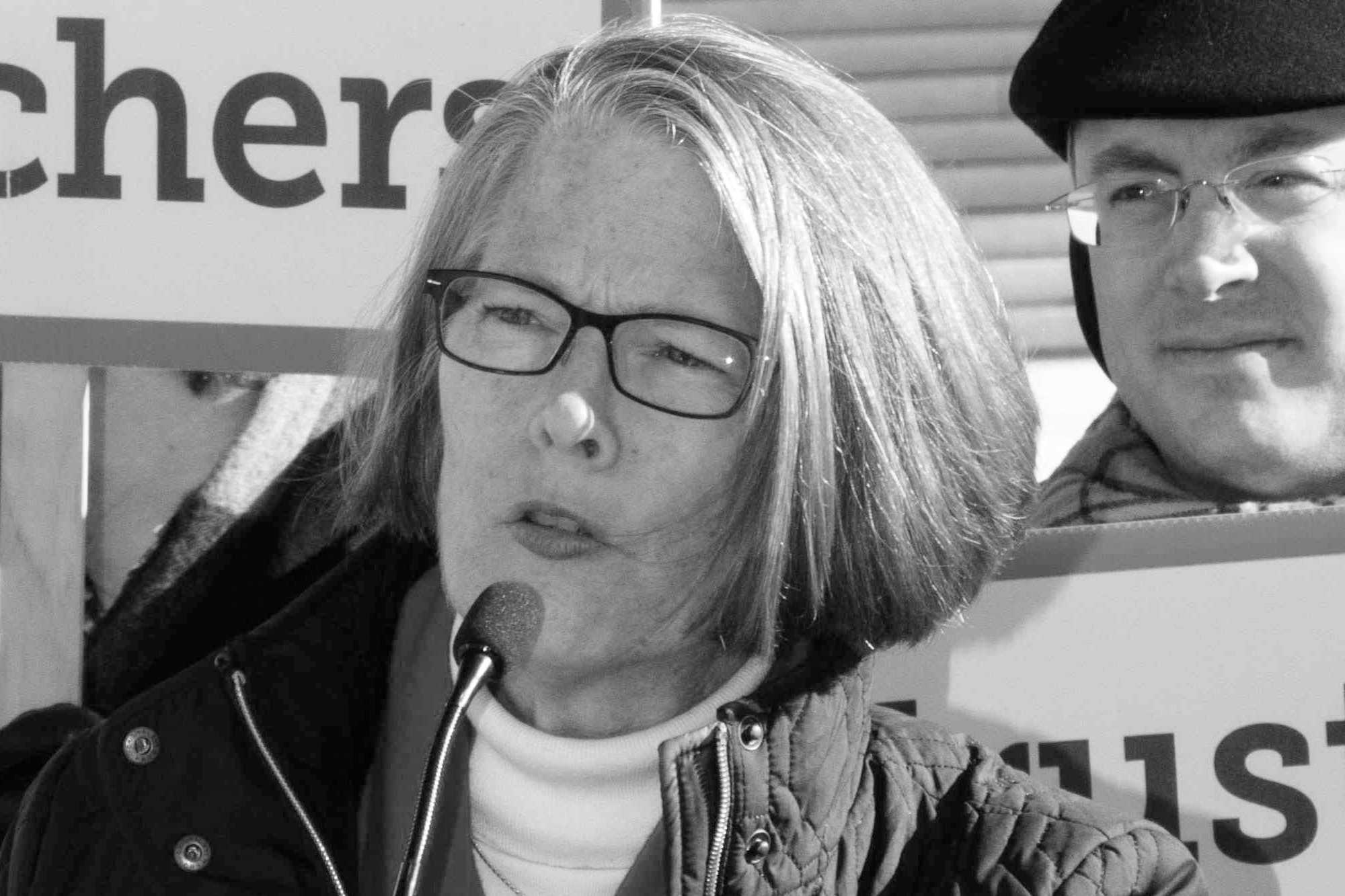 This November, millions of Americans will vote for candidates whose shared agenda appears to be to make it more difficult for many of them to vote. 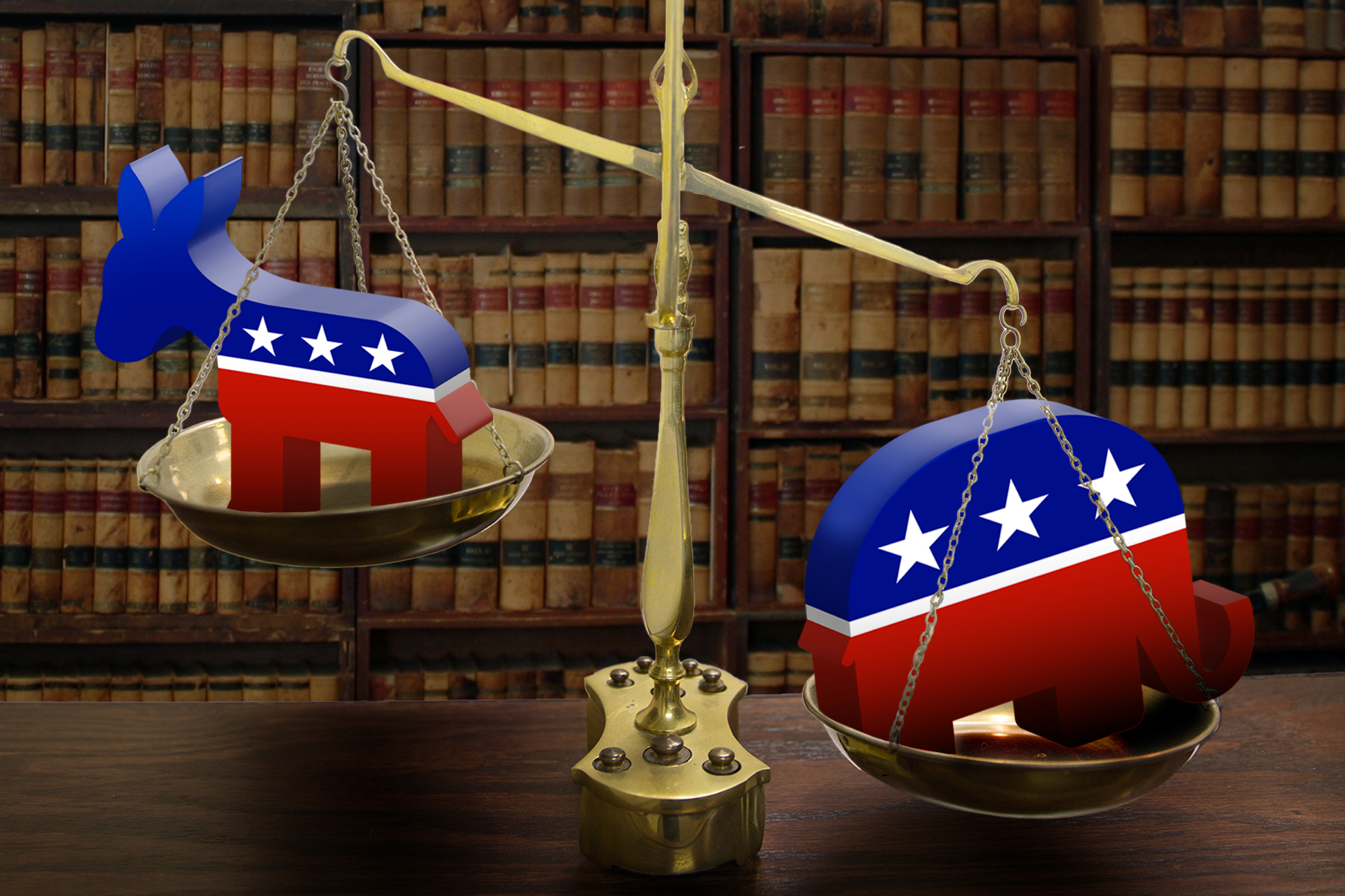 No, It’s Not Both Sides: Response to a Liberal Friend

Unlike the Republicans, the Democrats haven’t yet learned how to gin up outrage, or how to lie with joyous abandon. As a consequence, this warfare is asymmetrical — but that seems to be lost on too many Democrats. 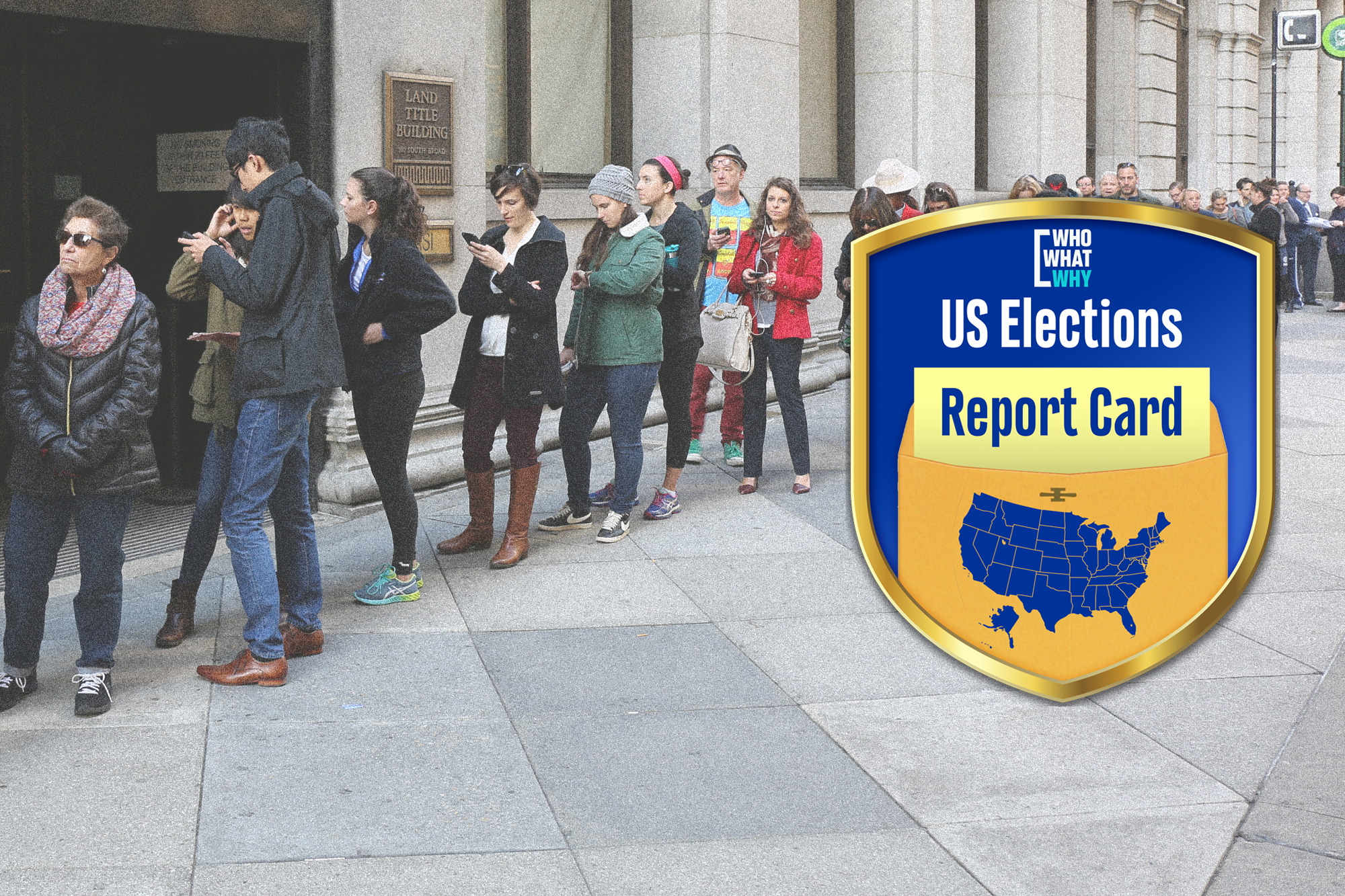 Our report and interactive map paint a bleak picture for election integrity across America. 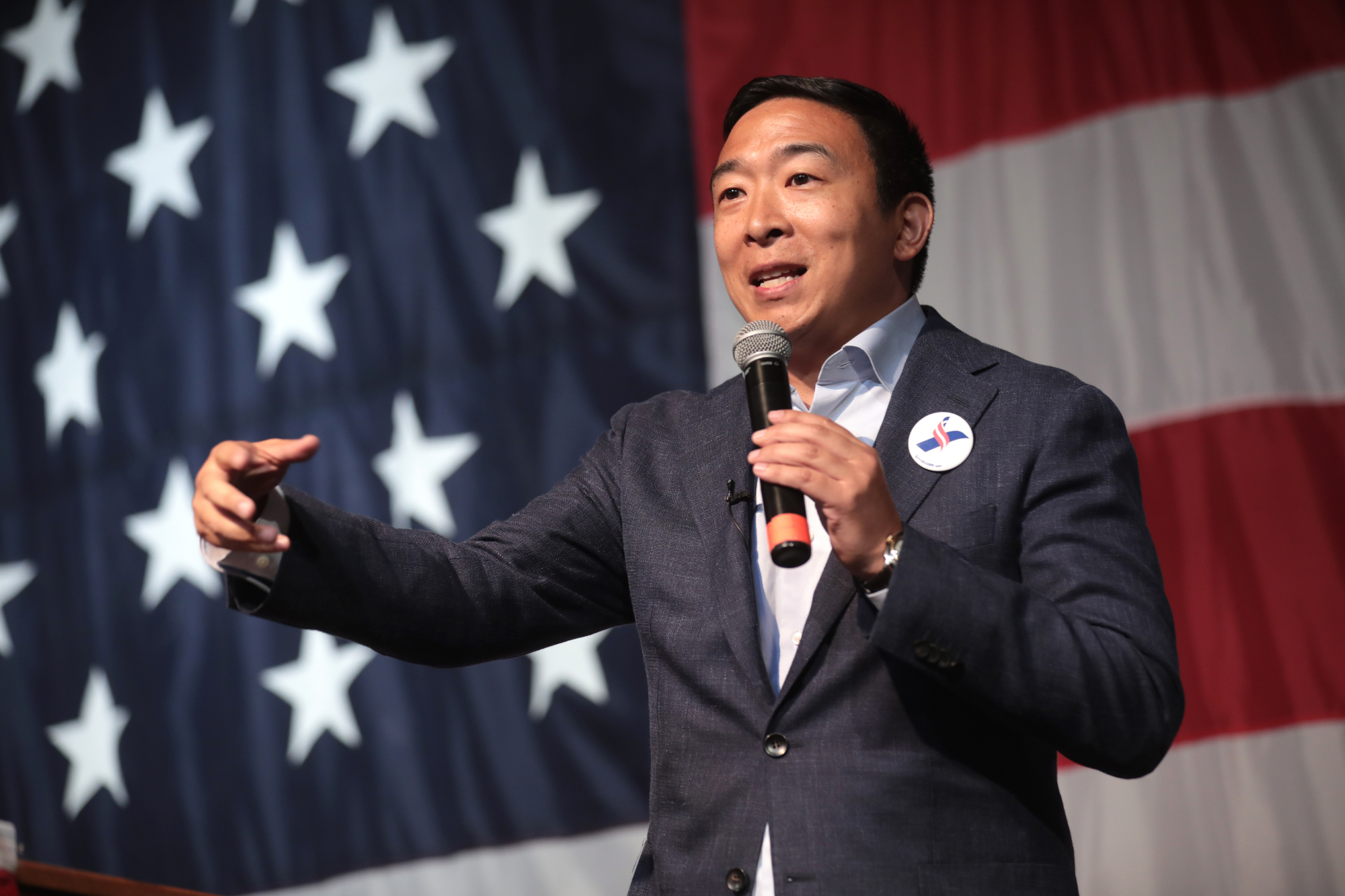 Manna for the MAGAs? The Worrisome Impact of Yang’s New Party

Yang’s big idea for his new party, Forward, is to disrupt the party system — a luxury that, right now, it looks like we can’t afford. 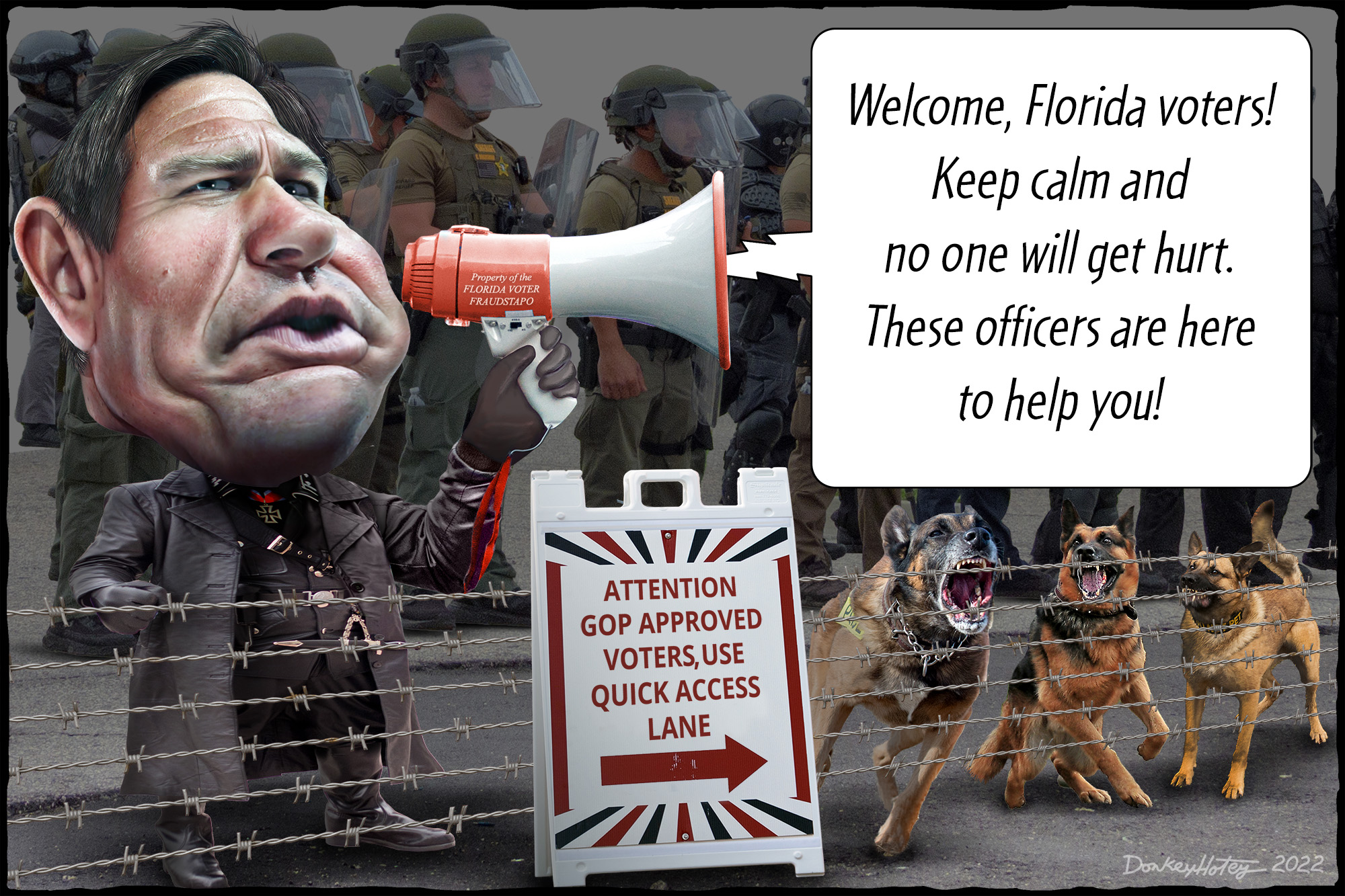 Florida Gov. Ron DeSantis (R) finally got his “voter fraud police” force. If the new unit really were serious about going after bad actors who jeopardize the integrity of elections, he would also be its first target. 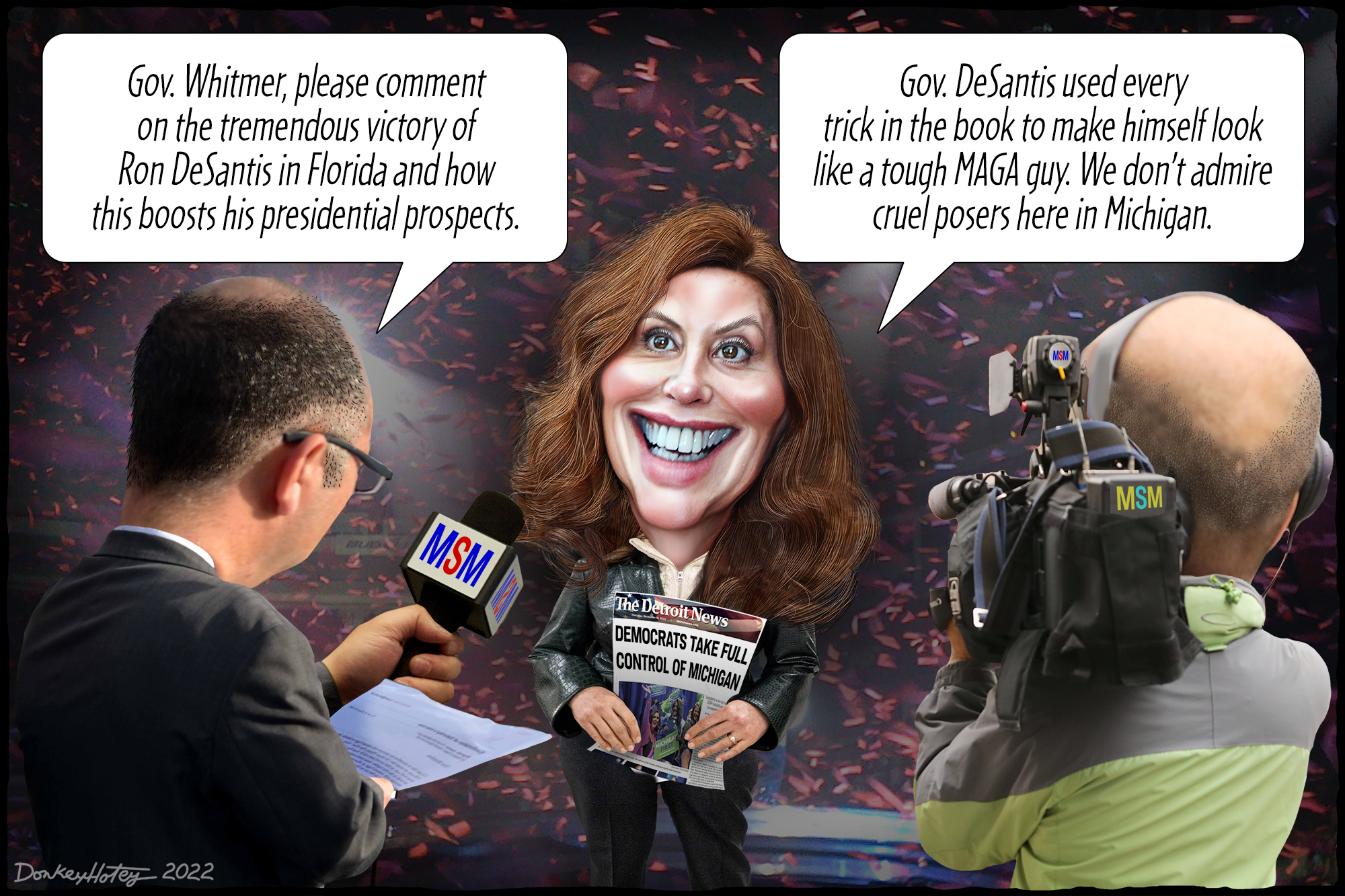 How the Media Became the Most Consistent Election Loser

Why does the media keep botching their coverage of elections? A big reason is that journalists allow the right-wing spin machine to dictate the narrative. 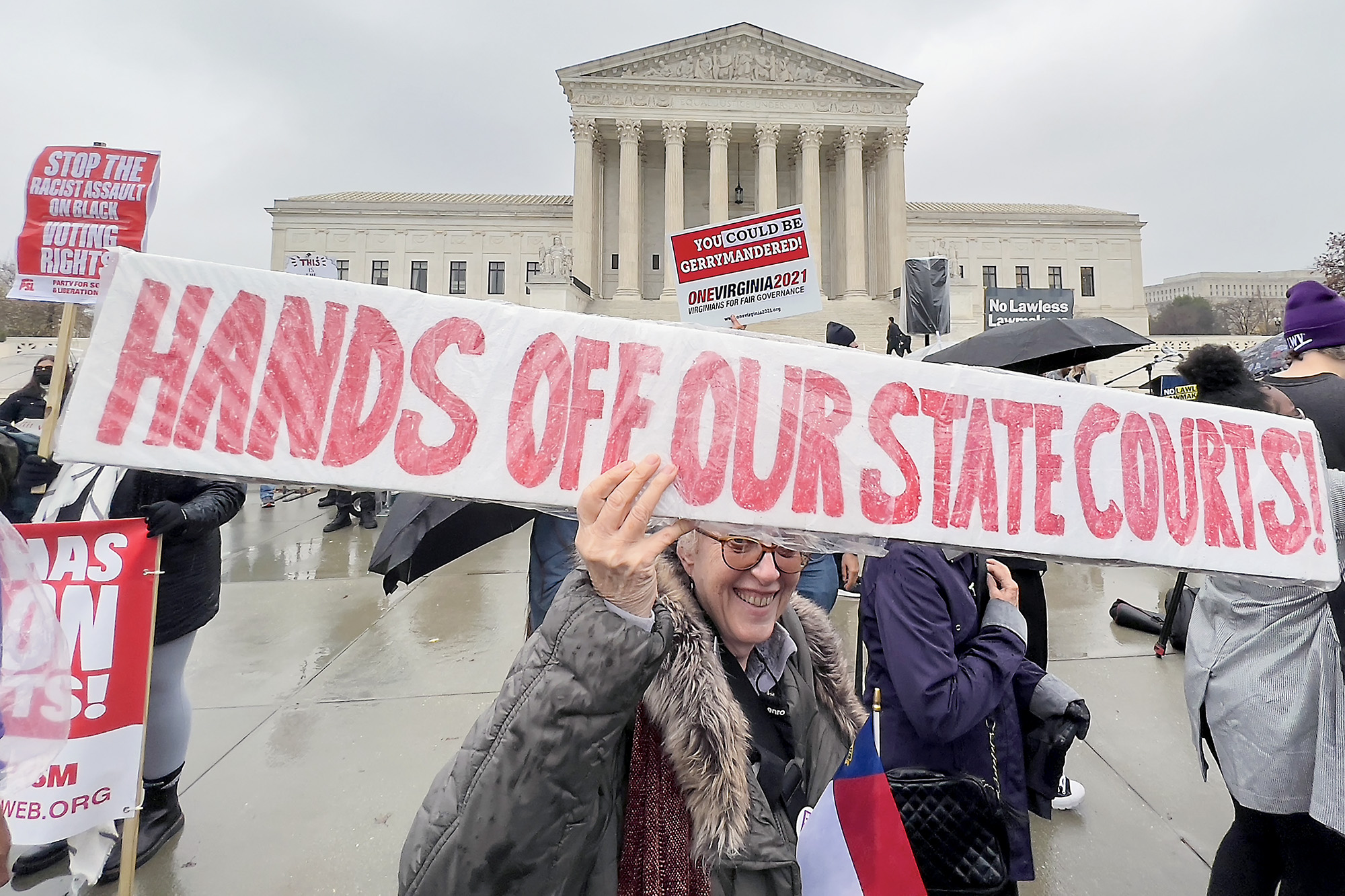 Moore threatens to obliterate at the state level the very system of checks and balances that the US Constitution enshrines at the federal level. 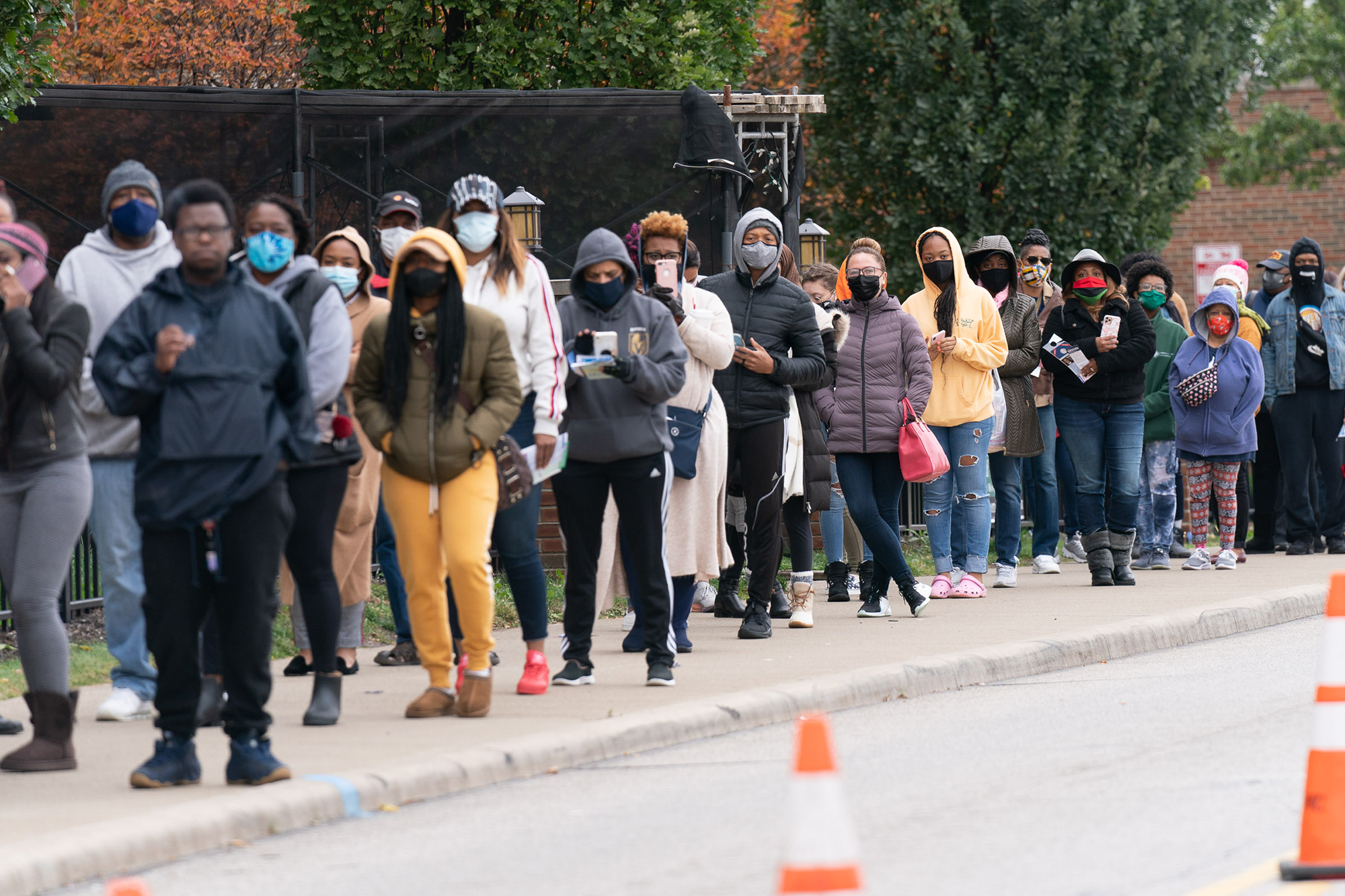 Letter to My Nonvoting Daughter

Feeling apathetic about voting?  Read the provocative words below.  They should propel you right into the voting booth.