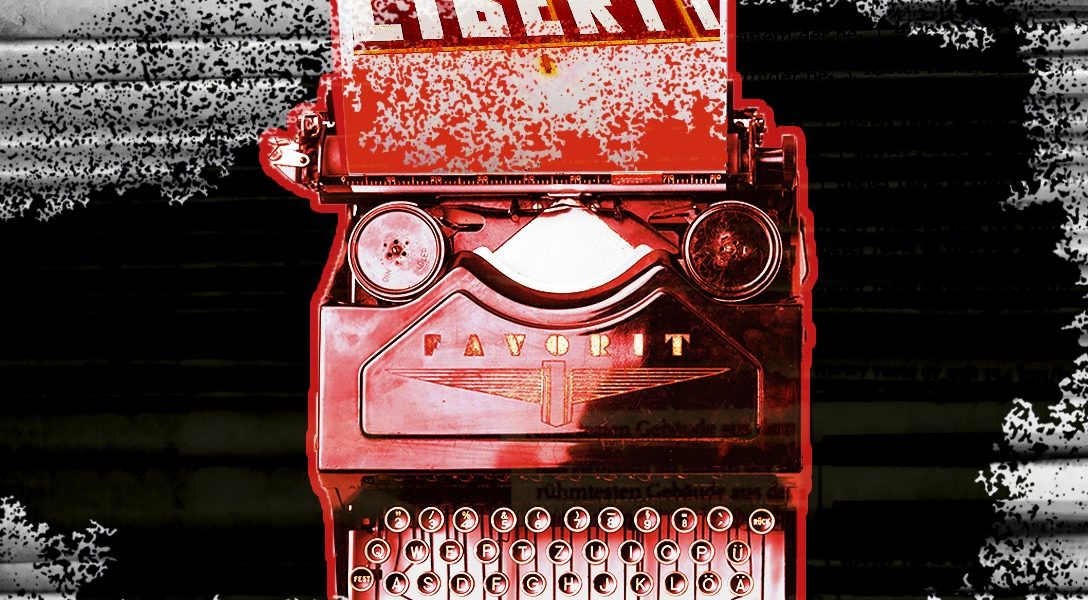 All the News You Made Possible in 2020

Over the past week, we presented you with some of the highlights of our election integrity, environmental, and coronavirus coverage. We also picked some of our favorite podcasts, editorials, panoramas, and cartoons.

Now that the new year is about to begin, we are offering one final list of articles that reflect some of the other work that WhoWhatWhy did in 2020. As you peruse it, please give yourself a pat on the back because none of this would have been possible without your support. Minnesota Republicans aren’t ready to throw in the towel in the race for president, but GOP state legislators are preparing to fold. First of a three-part series about deaths at the hands of police in Tucson, AZ, and Richmond, CA. A man who showed a press pass argues with a Portland police officer near Ventura Park in Portland, OR, on September 5, 2020, as protesters marked the 100th day of continuous protest. Photo credit: © Mark McKenna/ZUMA Wire

Proud Boys, antifa, BLM protests; Portland, OR, has been at the center of it all, with wildfires threatening to deliver the final blow. When the music’s over, turn out the lights. (The Doors, 1967, available on Spotify.) Posting about sensitive topics on social media is a risky business. For students of color, do officers in school do more harm than good? The Arrogance of Power: Bill Barr and the Ghost of John Mitchell

The Hall of Shame for attorneys general is getting a new member, who almost daily conquers new heights in the art of dissembling. Instead of wondering what comes next, learn what Black writers have to say.