All the News You Made Possible - WhoWhatWhy
Reading Time: 5 minutes 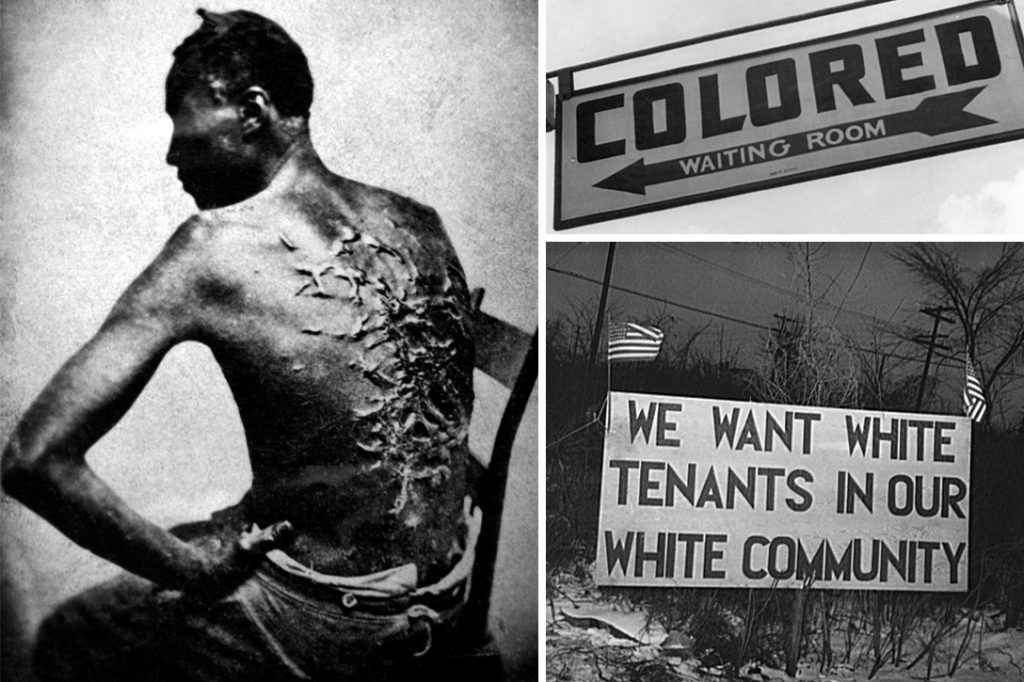 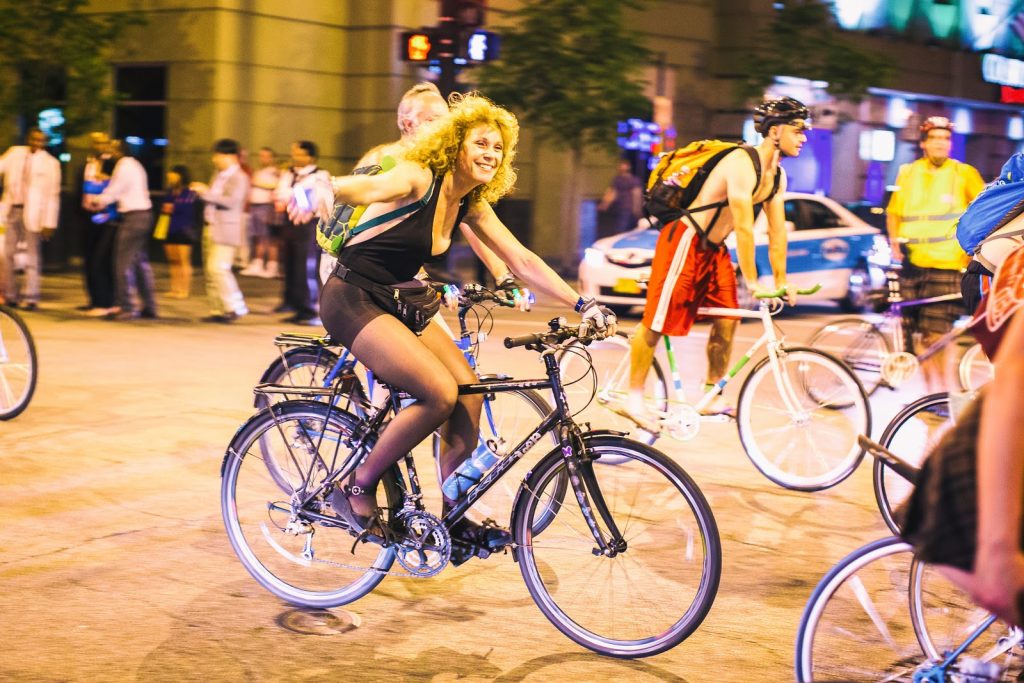 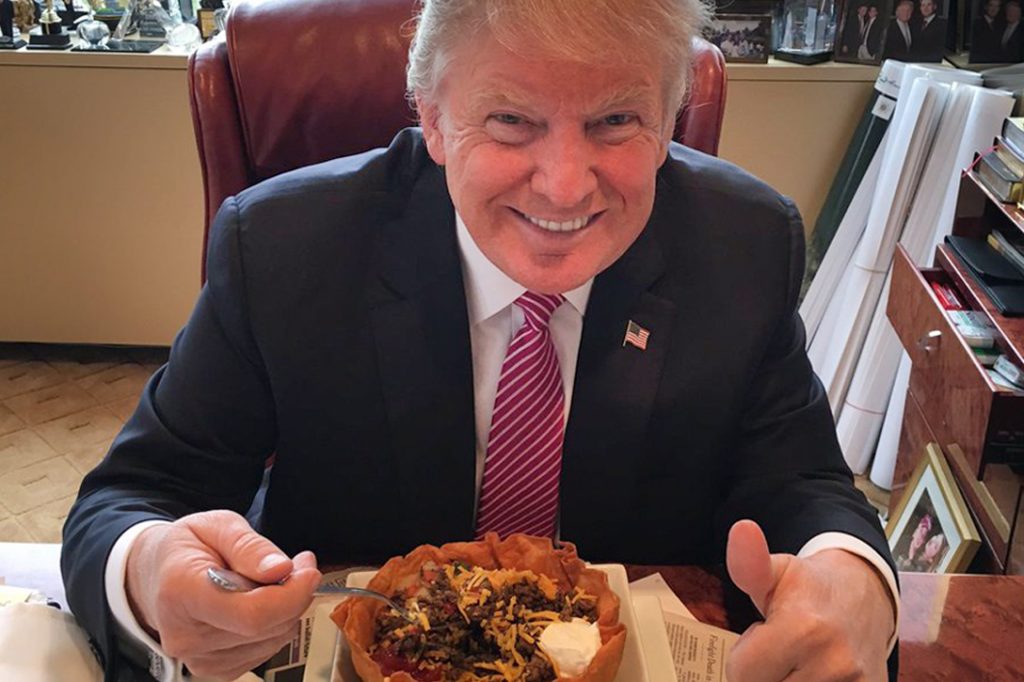