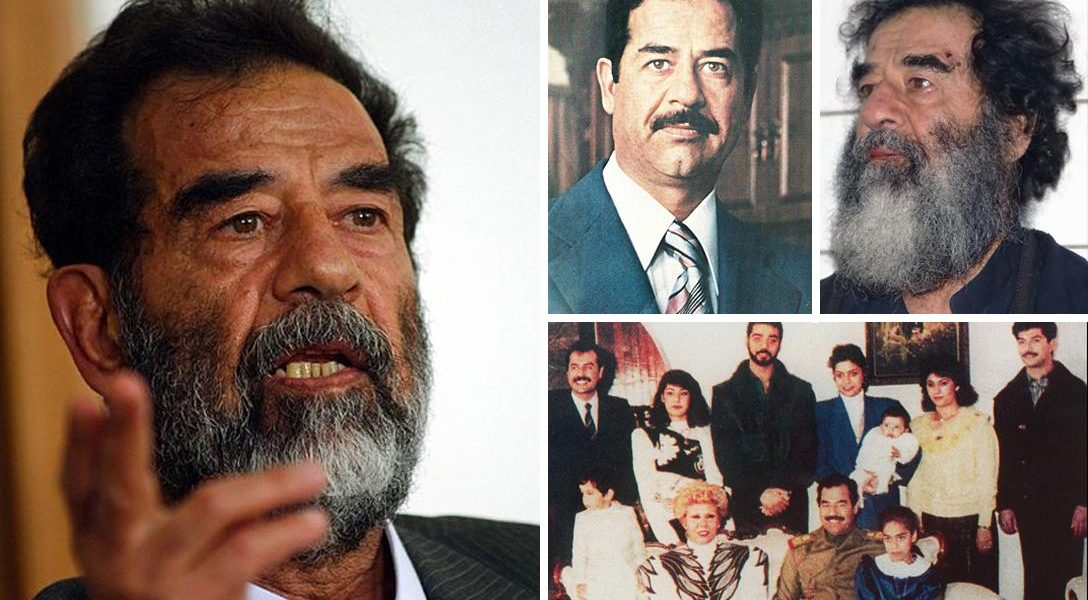 Here we are on the tenth anniversary of Saddam Hussein’s hanging: December 30, 2006.

As with the removal and ghastly end of Libya’s Muammar Qaddafi, another tyrant the US didn’t like, and with a third, Syria’s Bashar al-Assad, hanging on despite a concerted effort to topple him, we’re inclined to ask:

How’s all this regime-changing and “democracy building” in the Middle East working out?

By almost every measure, it has been a disaster. There’s a lot of blame to go around: the US government, the US media, and the American public all bear some responsibility for provoking massive bloodshed and creating a more unstable world without any noticeable improvement in the lives of the people directly affected and at a great cost to the US.

In any case, we thought it was worth taking a bit of time to reflect on all of this. So we provide you with links, below, to some of what we wrote about Iraq in the past.

… a story that contained no hint of behind-the-scenes diplomatic machinations encouraging Hussein to think the US would not oppose his marching into Kuwait.

Who Caused Europe’s Refugee Mess? Why, We Did

…I was among the unfortunately small number of journalists warning about the rush to war with Iraq, and pointing out how virtually the entire US establishment was complicit in…

Not So Fast: Not All Media Screwed Up the Iraq Story (Just Almost All)

In a new piece for CNN, headlined “Media’s Failure on Iraq still stings,” the media analyst Howard Kurtz looks back on what went wrong with the media in its coverage of the run-up to the invasion of Iraq. CNN summarizes his points atop the article:

Iraq invasion skeptics, listen up. You’re right: it was always about oil. Now the other shoe is dropping — in India of all places. That’s where the oil and money connection back to Iraq can be found.

The Cradle of Conflagration: The End (and Beginning) of the War for Iraq

In the wake of the pullout of US forces, Iraq is on the brink of internal combustion. And frankly, nobody should be surprised. Even a cursory review of Iraq’s history reveals this to be the likely aftermath of American occupation — and not even because of American missteps on the ground (as egregious as those were), but because of the intrinsic nature of the Iraqi ‘nation’.

He helped Powell make the case for the overthrow of Saddam in 2003. Today he looks back on those decisions as a turning point not…