In 2022 we brought you on-the-ground coverage of the war in Ukraine — and we continued our coverage even after many others in the mainstream media seemed to move on. Here is a selection of our Ukraine stories. 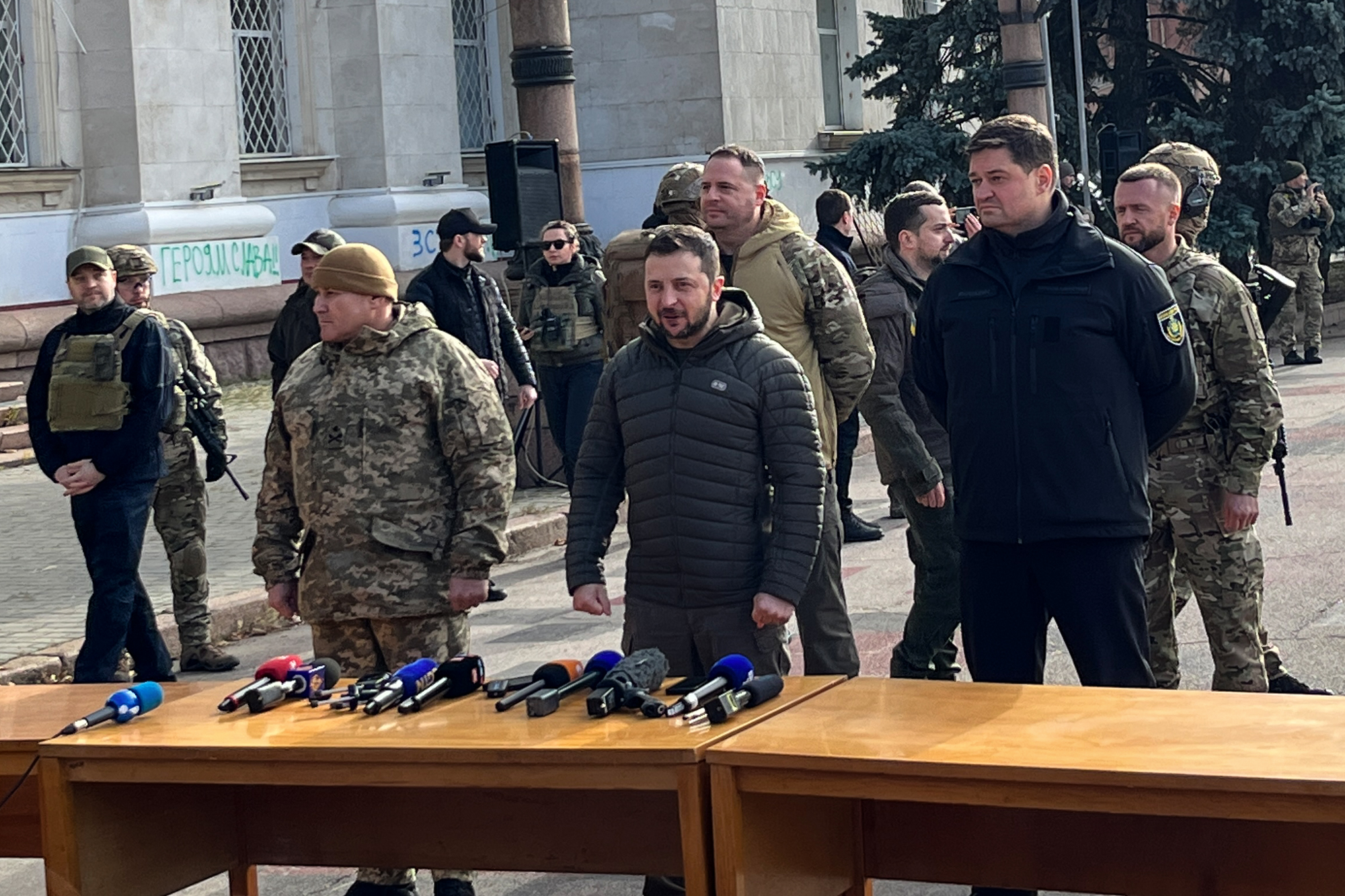 Russian forces have withdrawn from Kherson; now inhabitants must rebuild their lives and their city. 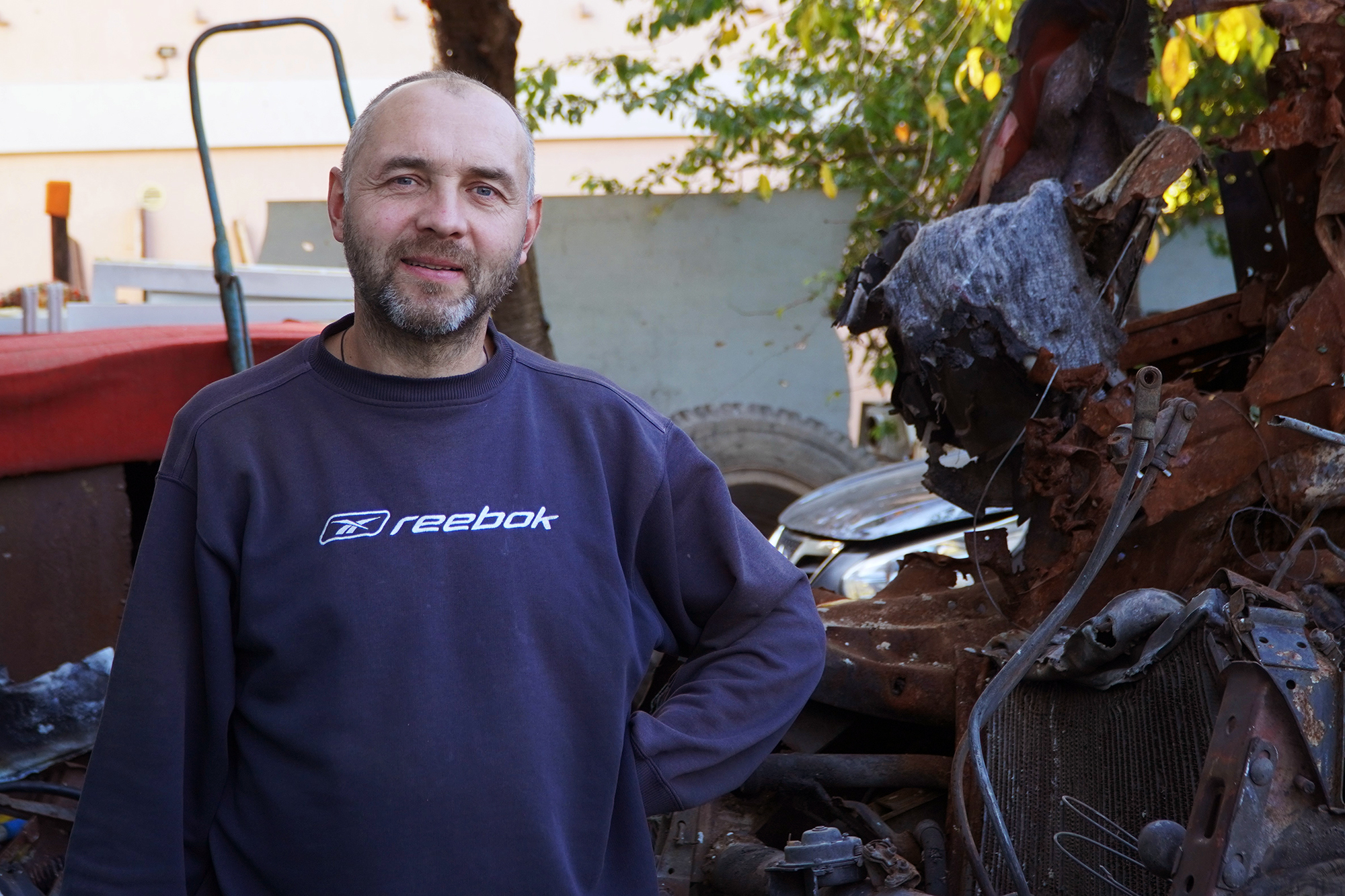 Victor still has a lot to do around the house. He stands in front of his old truck which was destroyed in the Russian assault. Photo credit: Stefan Weichert / WhoWhatWhy

The War in Your Head: Grief and Trauma in Ukraine

The psychological effects of the war will haunt Ukraine for generations. 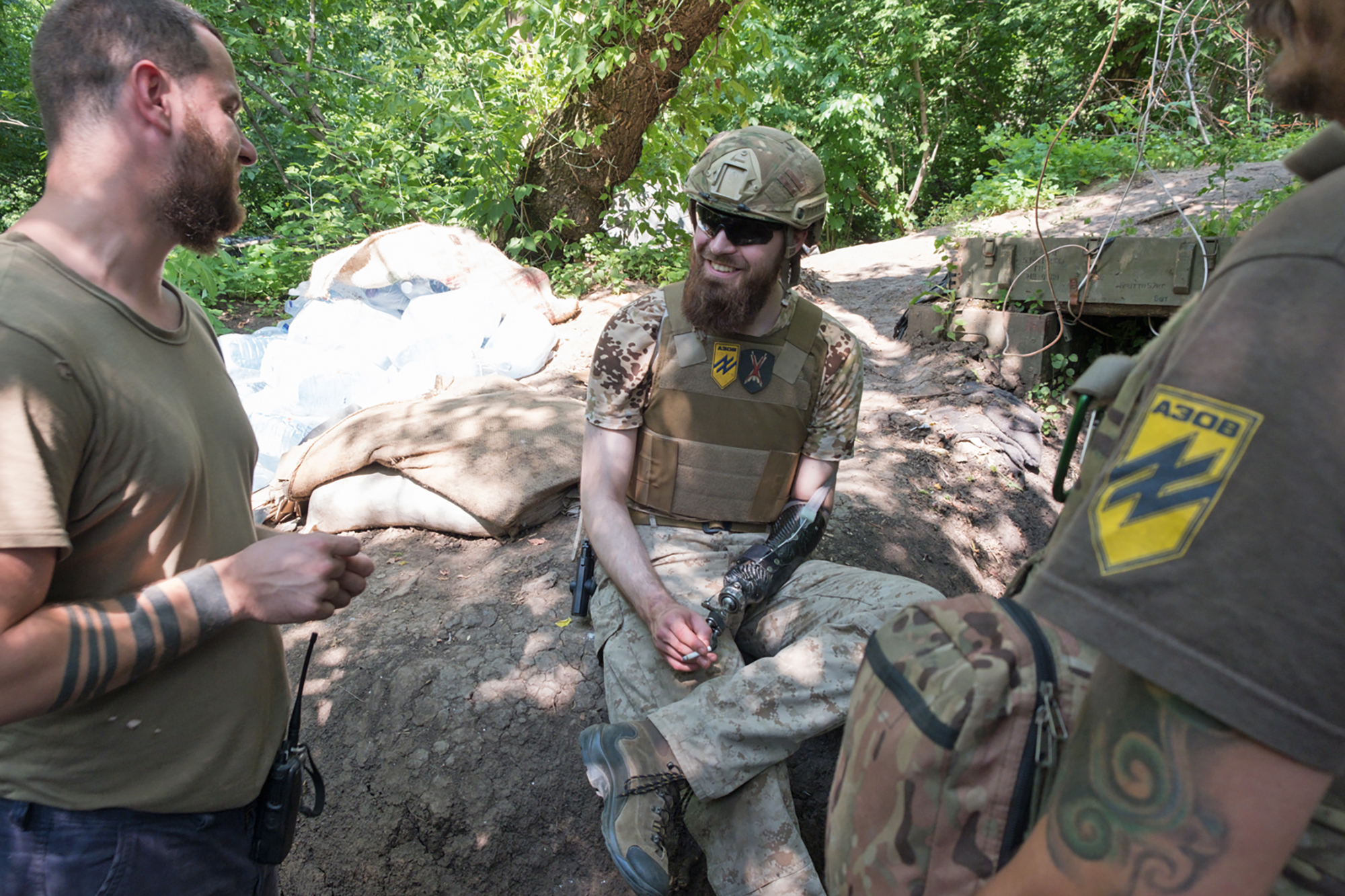 Illia Samoilenko, Daria Tsykunova’s boyfriend and one of the roughly 1,000 Azov regiment fighters taken prisoner by Russia in May whose fates remain unknown after the fatal POW camp bombing in July. Photo credit: Dmytro Kozatskyi

“They want to demoralize us.” 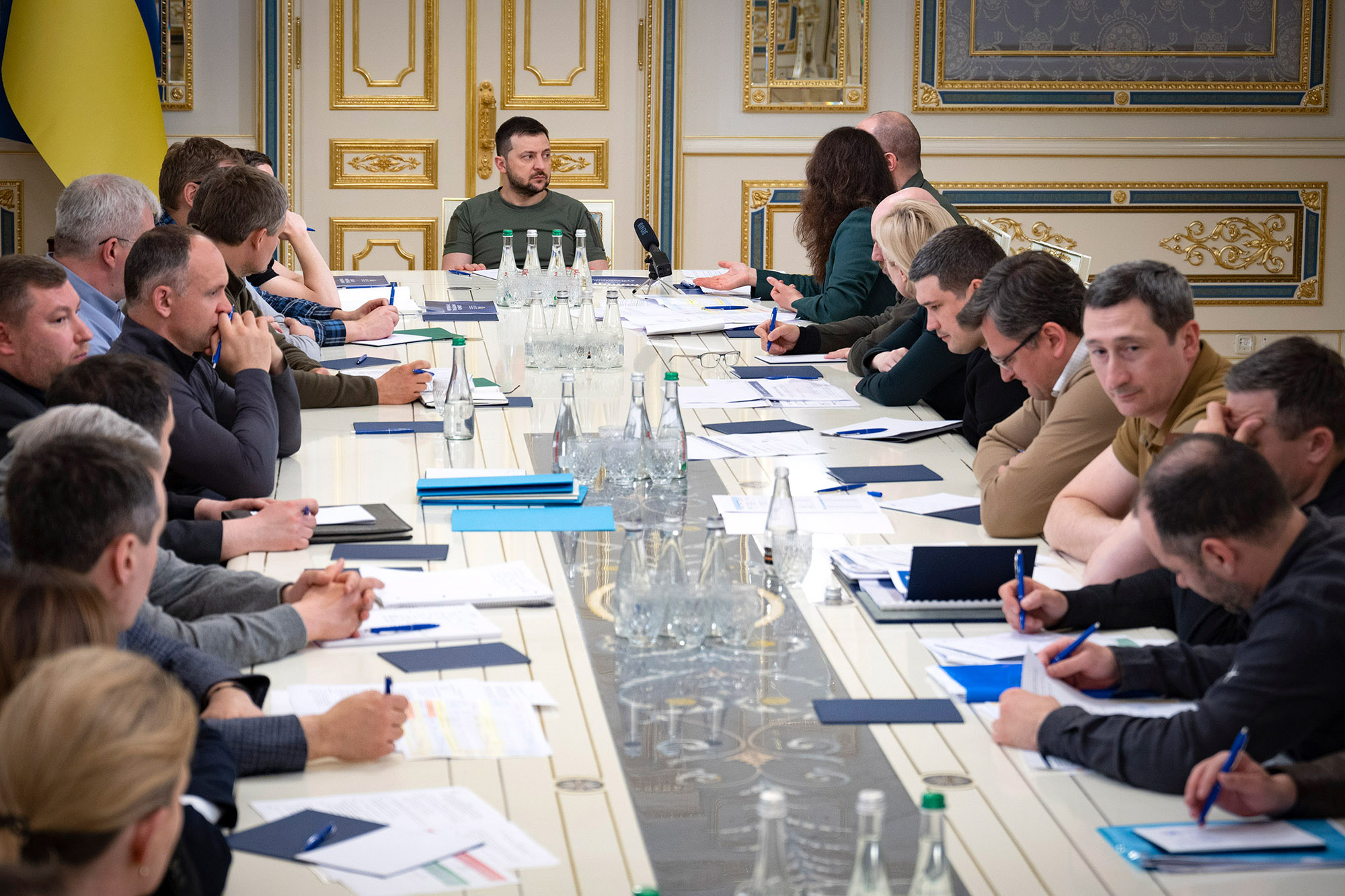 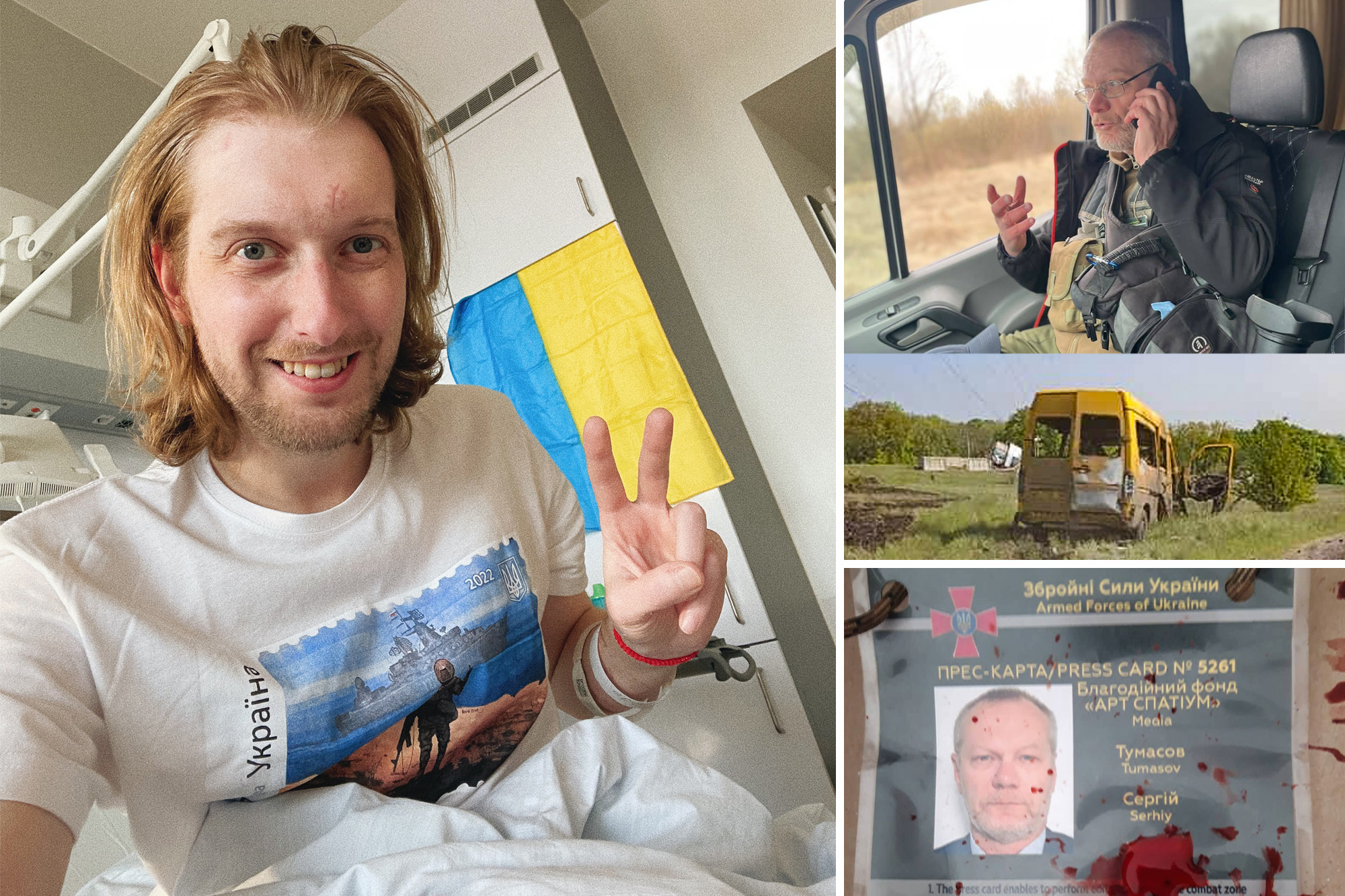 The Civilian Volunteers Risking Their Lives to Deliver Supplies in Ukraine

A civilian fleet of thousands of cars and drivers is delivering badly needed food, fuel, and medicine to Ukrainian cities and far-flung villages — at a great cost. 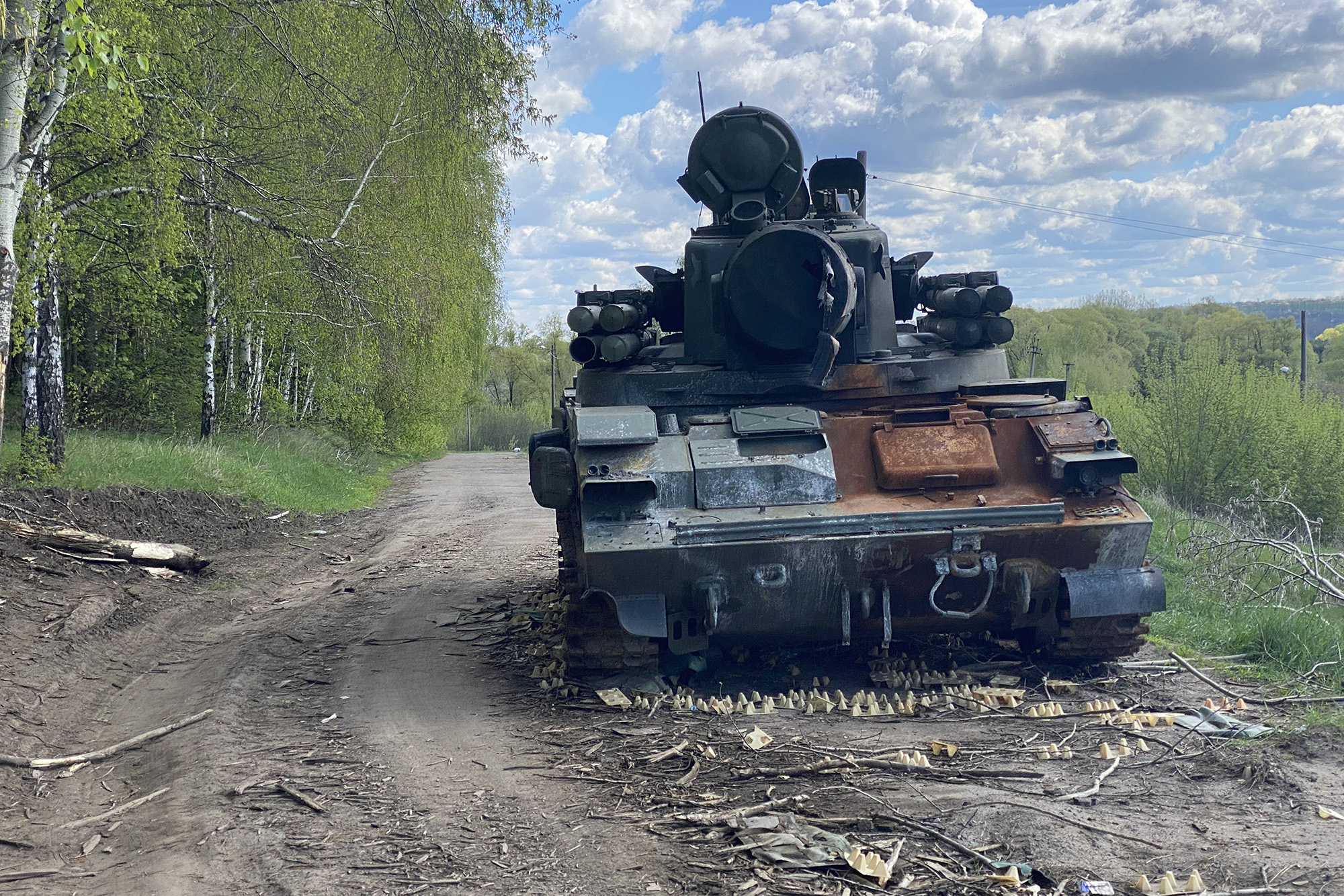 For Ukrainian Villagers, “Liberation” Is Temporary

Ukrainian villages near Kharkiv retaken from the Russians are full of grim reminders that the war is nearby and could return at any time. 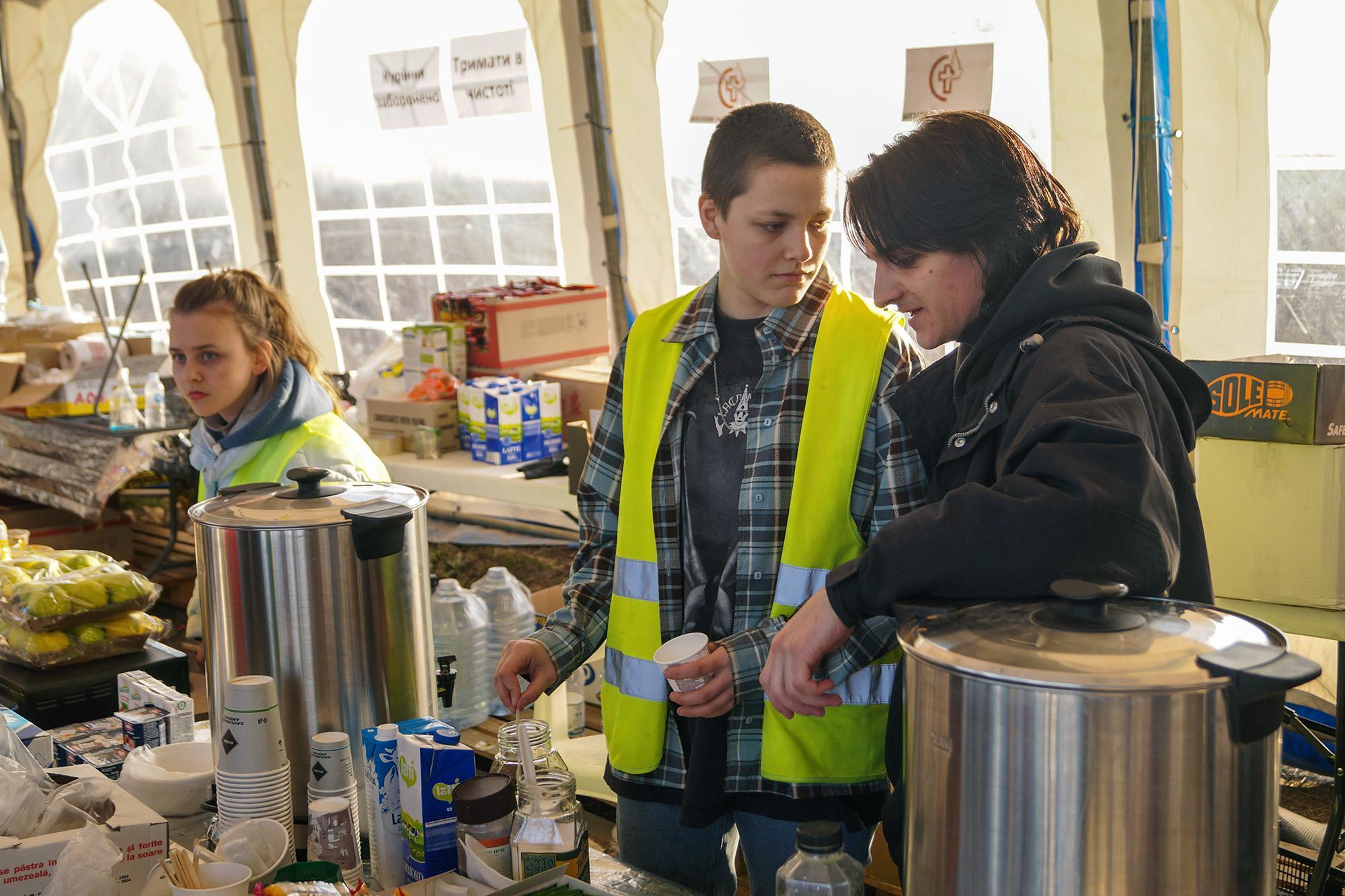 Ukrainians on the Run: The Reality for Refugees Arriving in Moldova

Moldova, the tiny and impoverished former Soviet state immediately to Ukraine’s west, is the portal of entry to refuge for hundreds of thousands of Ukrainians fleeing the war, as well as a final destination. 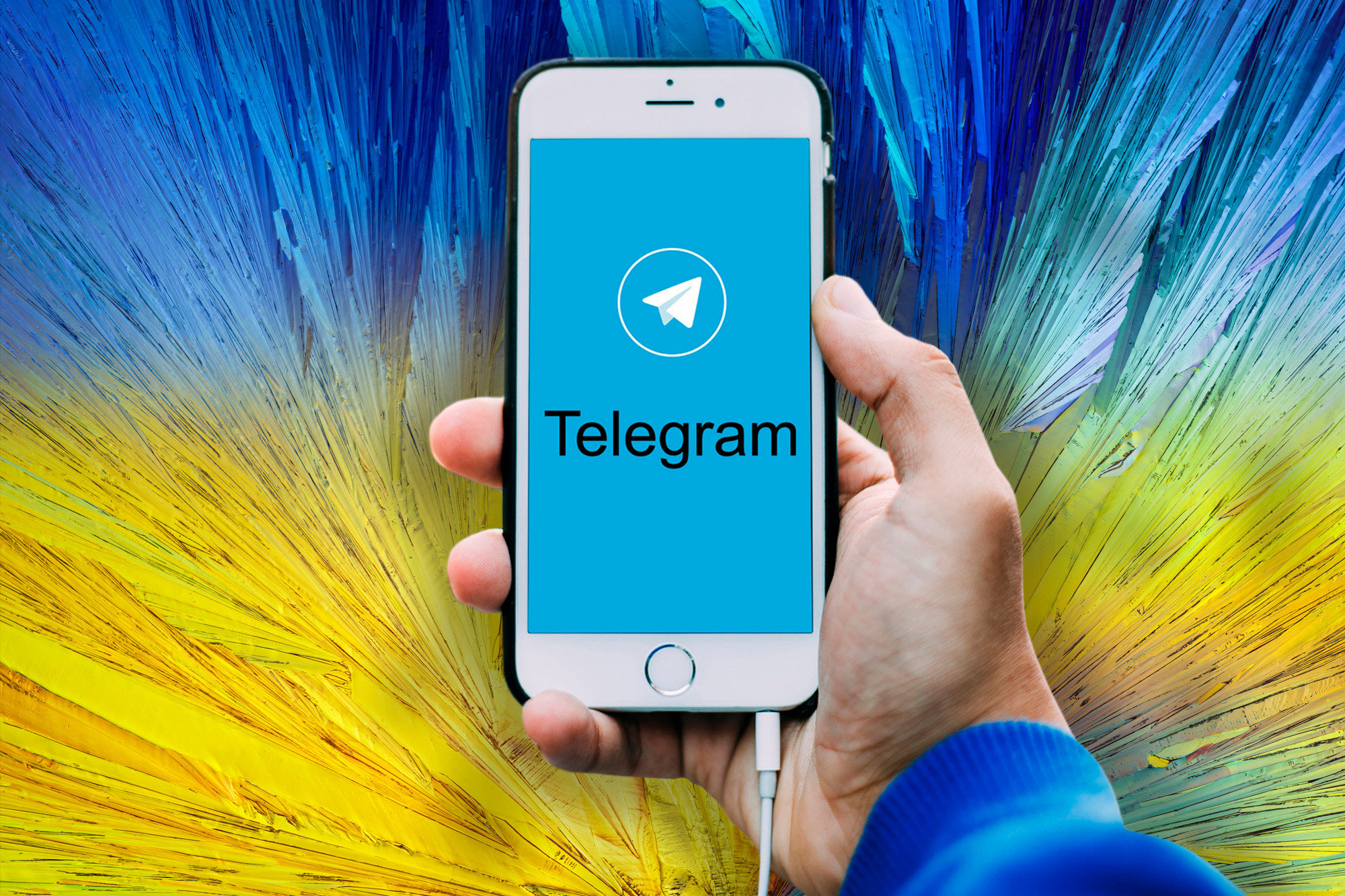 The Telegram messaging service has become a powerful tool for spreading information — and disinformation. Photo credit: Adapted by WhoWhatWhy from Don Komarechka / Flickr and press and / Pixabay .

A Look Inside a Pro-Russia Telegram Channel

In May 2020, the first post of the Telegram channel U_G_M — a Ukrainian flag emblazoned with a swastika — set the tone for what was to follow. 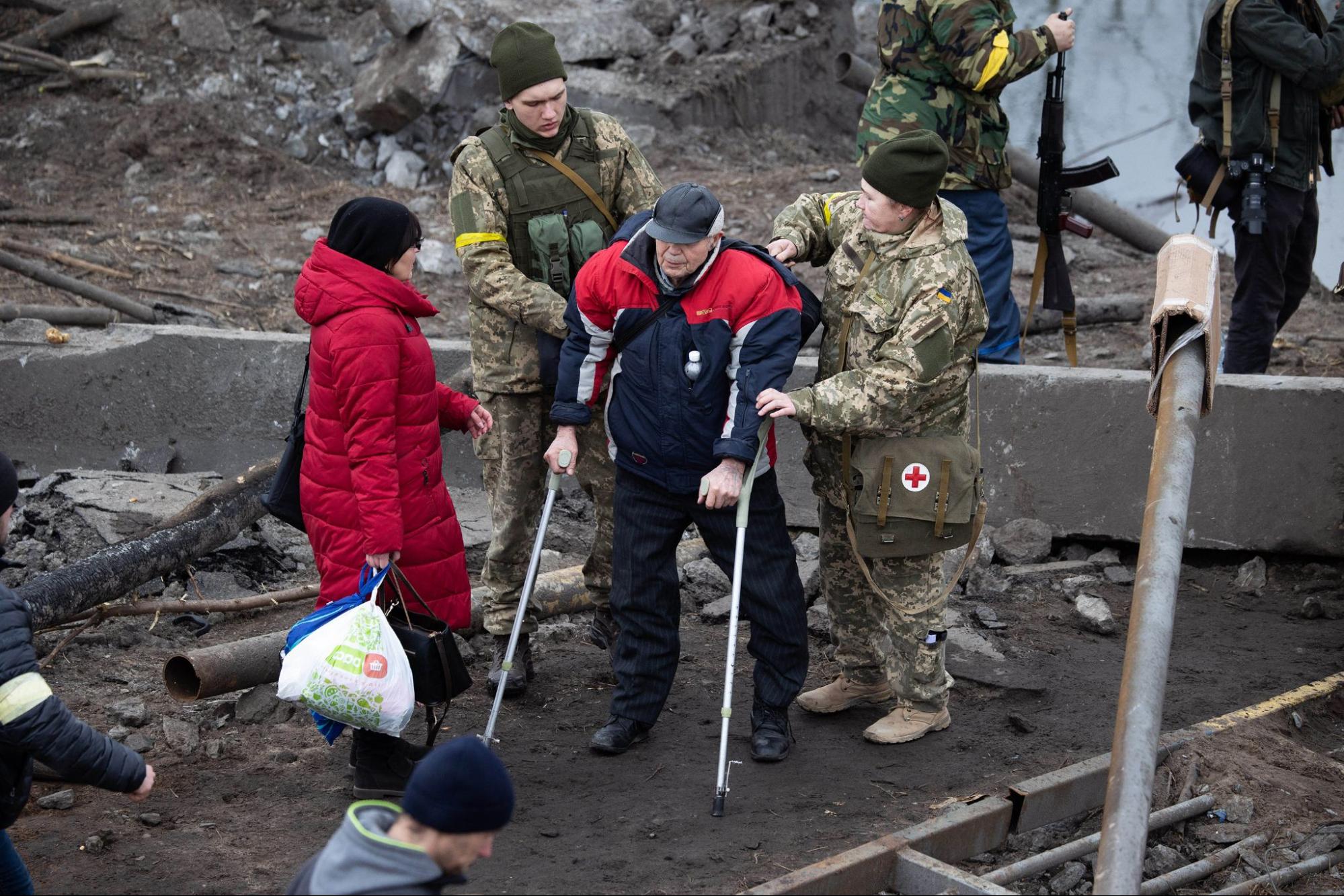 The cost of bombing campaigns to civilian populations is extreme in Ukraine as it was in Vietnam and other wars. Photo credit: © Lafargue Raphael/Abaca via ZUMA Press

Russia may blast Ukraine into submission, but political success is not guaranteed to follow military victory. 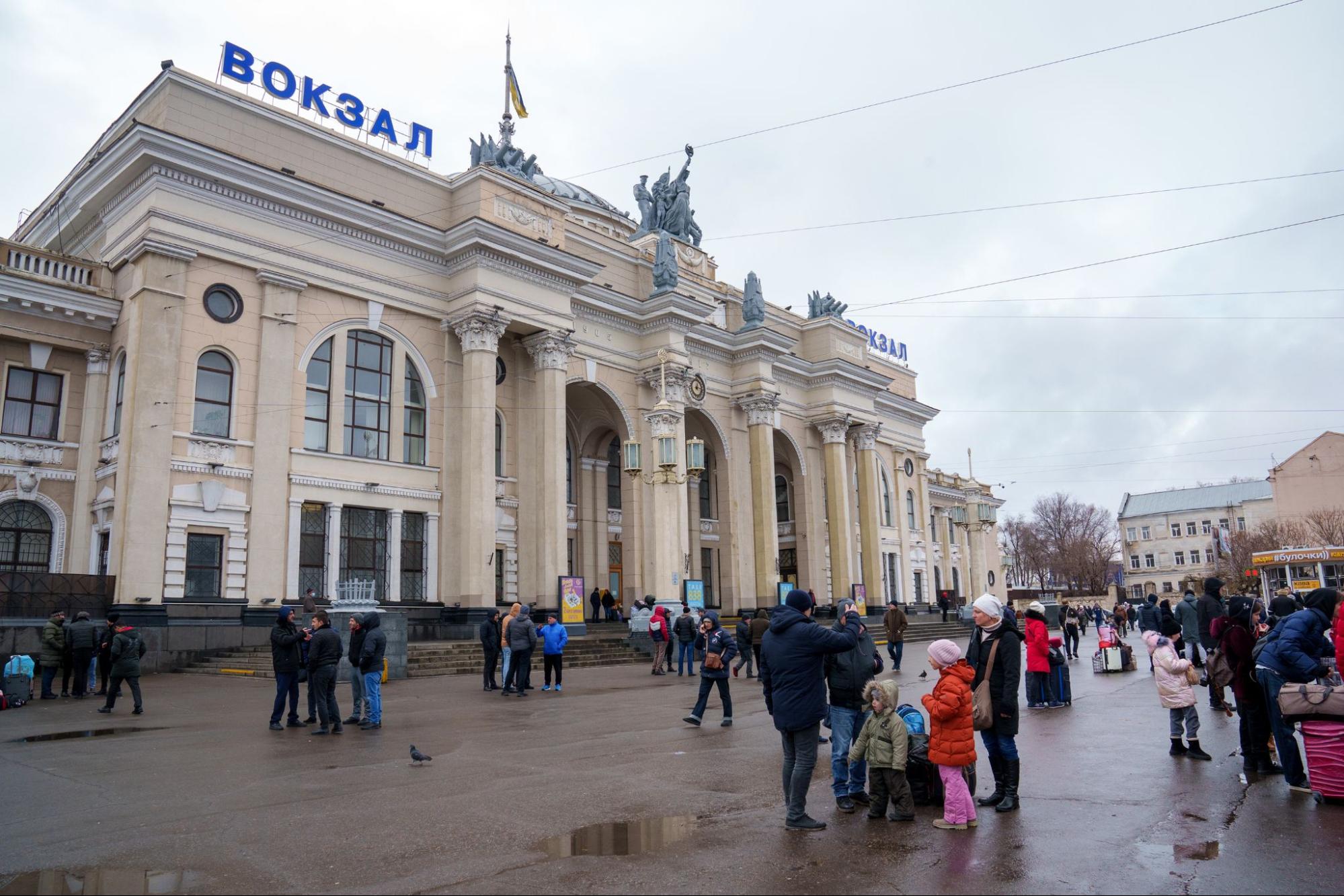 Ukraine on the Line: Phone Calls During Wartime

A writer talks to Ukrainians in the moments before and after the Russian invasion begins, and reckons with her own childhood memories of a Soviet Ukraine.