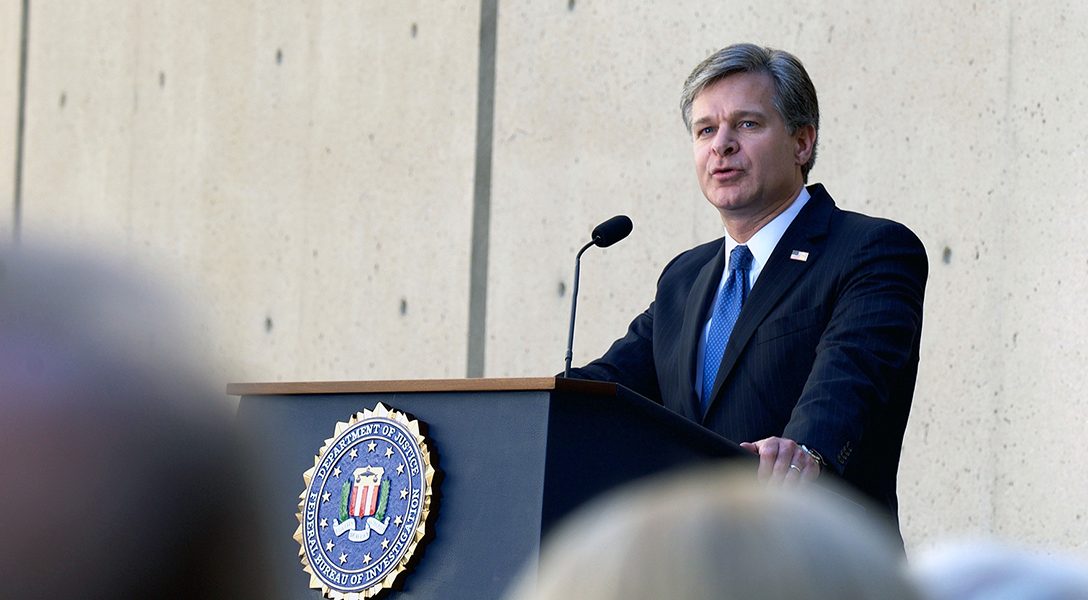 The FBI is one of the few institutions that, no matter how often it screws up in major ways, no matter that there is something deeply wrong with the place, never seems to be held accountable.

WhoWhatWhy often covers situations where the FBI knew something in advance before heinous crimes were committed — and then apparently did nothing.

Many of those are so extremely weird that no one knows what to make of the phenomenon, and, frankly, people just don’t want to contemplate whether we are looking at gross incompetence, misplaced priorities, or something worse.

It is with that as background that we contemplate the latest revelation: the FBI had been warned ahead of time that Nikolas Cruz, the alleged Miami-area high school mass murderer, was armed and dangerous and likely to take action.

On January 5, the FBI received a tip from someone close to Cruz. It provided information about his “gun ownership, desire to kill people, erratic behavior, and disturbing social media posts, as well as the potential of his conducting a school shooting.” But the FBI failed to follow up and investigate the claims.

That wasn’t the only red flag.

Back in September, a man reported a YouTube comment from a “nikolas cruz” that said “I’m going to be a professional school shooter.” The FBI looked into it, but reportedly were unable to determine the identity of the commenter.

Now, what about that pattern of screw-ups?