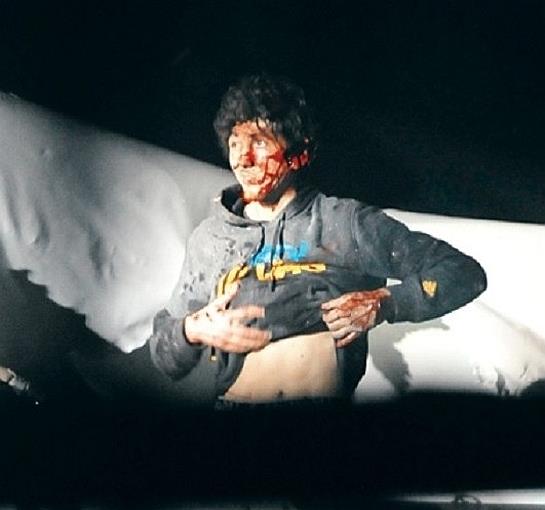 As Tsarnaev Trial Starts, a Journey into the “Known Unknowns” Begins