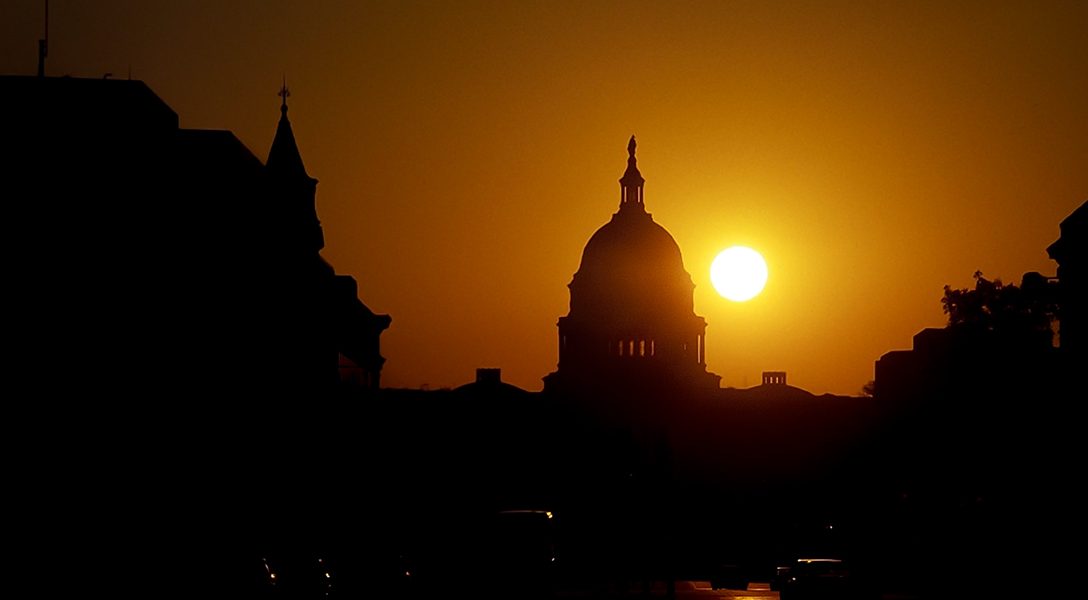 As 2017 comes to an end, take a look back at the year’s most notable stories. Photo credit: Jean Beaufort / publicdomainphotos.net
Deep State Journalism & Media

Stories We Didn’t Allow to Slip Through the Cracks

At the end of the year, we want to highlight some of the many stories WhoWhatWhy published this year. Some of them didn’t get the attention we thought they deserved while others showed that we were once again ahead of the curve on many issues.

What they all have in common is that they show the wide range of topics we cover.

And don’t worry if you feel that our podcasts and cartoons are underrepresented or that stories on the environment or election integrity are missing. We will have separate lists for them in the coming days. Americans increasingly seem to get their news from outlets that confirm their existing political beliefs, rarely allowing themselves exposure to alternative viewpoints. No wonder the country is so divided. WhoWhatWhy conducted an experiment to examine life inside the news bubble. While President Donald Trump seeks to dismantle almost everything put in place by the Obama administration, one area where he stays the course is the drone war. Earle Cabell, mayor of Dallas on the day of President John F. Kennedy’s assassination, and brother of the former Deputy Director of Central Intelligence, was himself a CIA asset when JFK was murdered. Remember Flint, Michigan? Congress has appointed an all-powerful board of emergency managers that threaten to ruin the lives of three million Puerto Ricans. Rivers are not affected by border walls. Instead, they are subject to complicated treaties between countries. One such deal involving the US and Mexico now has to be urgently renewed. President Trump’s tough talk against Mexico does not make things easier. US helicopter as it flies over a Mogadishu residential area, December 1992. Photo credit: US Air Force / Wikimedia

On the 25th anniversary of the US mission to Somalia that led to the Battle of Mogadishu, a veteran reporter tells how the whole episode was predicated on a lie. Many of the reasons why Americans want to keep Syrian refugees out of the US will sound particularly familiar to the Vietnamese boat people who have heard it all before and proved the critics wrong. When it comes to cutting regulations, President Donald Trump’s White House is focused and on message. Critics charge the results could harm the American public. Millions of Americans are living in poverty or from paycheck to paycheck; they are homeless, undergoing eviction, or are burdened with underwater mortgages. Why does the “recovery” look so hopeless? One of the main complaints of Trump supporters is that they are being ignored, so we decided to ride a bus with a group of them to the inauguration and listen to what they had to say.