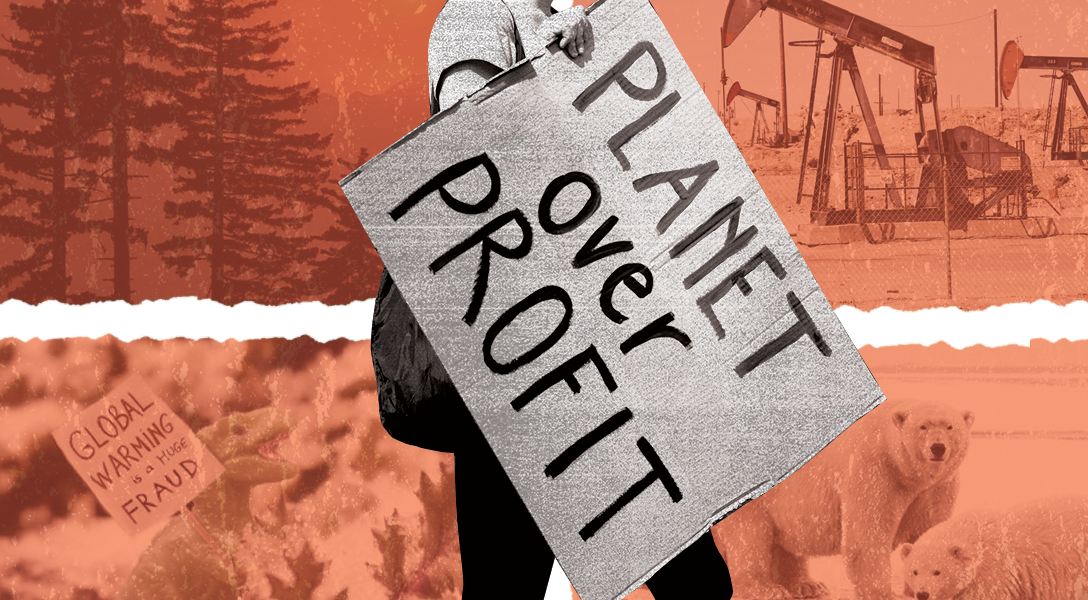 Our Best Environmental Coverage of 2020

Among all the heartbreaking issues facing humanity this year, climate change is still the greatest long-term threat we face. Temperatures and sea levels have risen, glaciers have shrunk, drought and storms have become more frequent and intense. And climate change is a threat for which we are largely responsible. We must do far more to reverse it, and soon.

Below are stories about the ways that we (mis)treat our planet and what might be done to prevent further damage. As the Basel Convention receives a major update, outsiders like the US may suddenly have to face their own trash. Meet the opposition the Trump administration faces as it pushes to auction off one of Alaska’s last remaining wild places to the oil and gas industry. COVID-19 and spontaneous wildfires were bad enough; now it’s the quality of the air which keeps us prisoners in our own homes. Austin fire officials help hundreds of east Texans and west Louisiana residents get settled at the Circuit of the Americas race track after evacuating low-lying areas about to get hit by Hurricane Laura on the Gulf Coast, August 26, 2020. Photo credit: © Bob Daemmrich/ZUMA Wire

In an unprecedented year for climate disasters, the RNC opted to lambaste Democrats rather than face the two storms raging in the Gulf and the fires in California. If neither scientific consensus nor the increasingly obvious effects of global warming can convince climate change deniers, what will? While you are doing your small part to save the environment, oil and gas executives are getting bonuses for destroying it. Who is blocking meaningful progress on climate change? Four undergraduate students set out to find the answers. A despairing resident, living in the path of the Australian “fire apocalypse,” describes the horror of the great climate change disaster.