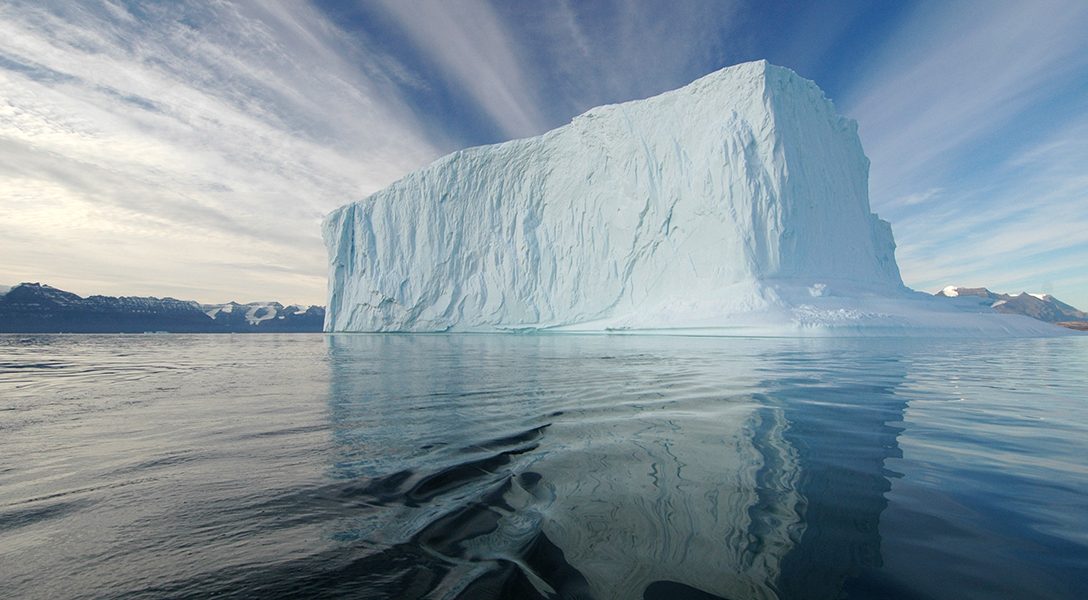 If the Presidential Candidates Ever Debate Climate Change…

Last night’s debaters did refer to climate change, although only one candidate — Washington Gov. Jay Inslee — pledged to make it his first priority as president. But most candidates shied away from a lot of specifics.

Will this second round of debaters discuss climate change with a greater sense of urgency? Will they take a look at the eroding coastline in nearby Miami Beach? When it comes to rising seas, Miami Beach is ground zero, the “canary in the mine shaft,” as the city’s mayor, Dan Gelber, put it.

The canary is still alive, but conditions are getting worse. Last year was the fourth hottest year on record. The levels of carbon dioxide — the greenhouse gas considered most responsible for global warming — have reached 415 PPM (parts per million), the highest in human history. The Arctic is heating up twice as fast as the rest of the world. And, earlier this month, Greenland lost two billion tons of ice. Will the candidates talk about these milestones?

All of these dire conditions were not only predictable, they were preventable. There are many well-known reasons why they were not — and are not — being prevented, and the situation continues to worsen. Those reasons include denial of climate change itself, as well as human involvement in it, unenlightened self-interest, and greed.

But there are lesser known, perhaps surprising, reasons. We reported some of them five years ago in Part 3 of a three-part series on climate change by Dave Lindorff. But “old news” that is under-reported is still “news” to many people. Below are links to the entire series. The entire Florida coast is only a few feet above sea level. A rise in sea level of just two feet would be enough to wreak havoc with the coastal region’s water, sewer, highway and electric infrastructure, with impacts ranging well inland. At the time author Dave Lindorff visited the city, engineers were involved in a $200-million flood-control project across the city. When Lindorff asked how long it could be expected to work — since the sea continues to rise — he was told, “I cannot say. I’m just doing what the engineers told us to do. But if the sea keeps rising, this project won’t keep working.” Documents obtained by whistleblower Edward Snowden show that the National Security Agency spied on negotiating teams for the countries participating in the 2009 climate summit in Copenhagen. At that conference, the US was accused of playing hardball by refusing to agree to any set limits on carbon emissions. This revelation raises serious questions about whether the US government is really interested in reaching any international agreement to limit global warming — or prefers to monitor and handicap those who actually might do something constructive.