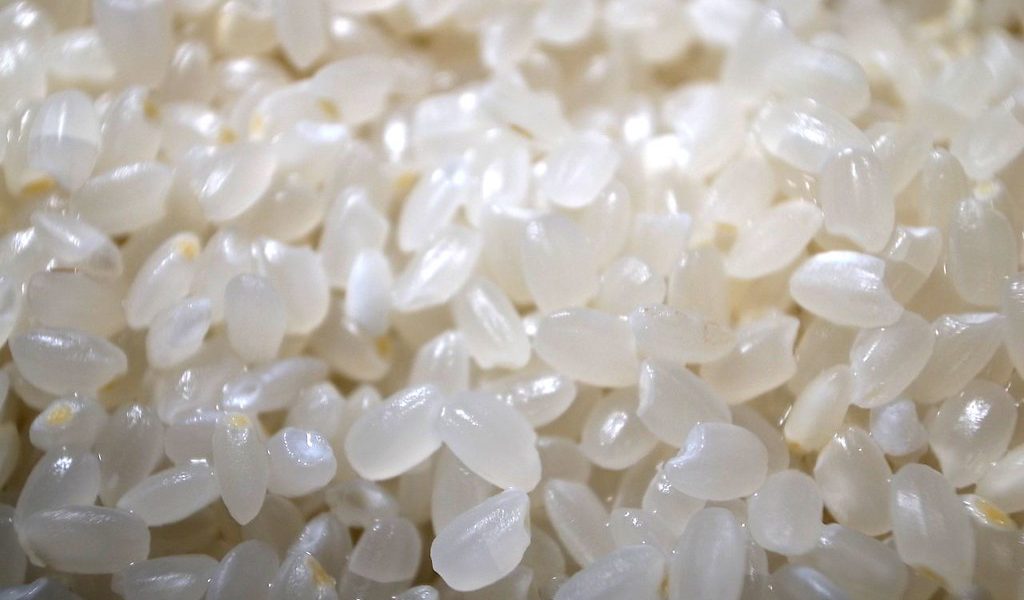 New research shows that, as the world heats up, rice — the staple crop for two-thirds of the global population — will absorb arsenic at levels toxic to both people and plants.

This threat to the world’s food supply is the subject of a recent Stanford University study published in the peer-reviewed journal Nature Communications.

The researchers found that rice yields could drop by approximately 40 percent — and arsenic content could double by 2100.

Compared to other cereal crops, rice is especially vulnerable to arsenic absorption. Arsenic, which is a carcinogenic, sticks strongly to the soil in dry conditions, explained Tianmei Wang, one of the authors of the study who studies sustainable agriculture at Stanford. However, rice is grown in flooded paddies that help release arsenic from the soil.

For the study, the researchers used a greenhouse to create future climate conditions, which they based on projections from the 2014 Intergovernmental Panel on Climate Change Report. They found that higher temperatures accelerate the breakup of arsenic from soil.

There are two kinds of arsenic: organic, which is more toxic to the plant, and inorganic, which is more toxic to humans, explained Scott Fendorf, another of the study’s authors and a senior fellow at Stanford’s Woods Institute for the Environment. As temperatures rise and soil conditions change, grains are taking up more inorganic arsenic, the type that is harmful to people.

Why Is the EPA Delaying Release of Glyphosate Information?

EPA Introduces Rules to Gut Protection for Many Bodies of Water

How harmful arsenic is to an individual depends on a combination of body weight and how much one is ingesting. For small children and pregnant women, arsenic exposure is especially dangerous.

‘South Asia Only Has Rice’

Although people all over the world eat rice, this issue is particularly worrisome for citizens of south and east Asia, explained Wang.

Rice grown in California and Arkansas also absorbs arsenic. However, the average American eats a variety of staple crops in addition to rice, such as corn, wheat, and soybeans. This makes consuming unsafe amounts of arsenic less likely.

Rice originally developed and became popular in areas of lowland Asia that are subject to annual floods, which limit the production of other cereal crops. Now, rice is also a staple crop in upland areas. Technically, upland areas without natural flooding could switch to a different cereal crop, largely eliminating the arsenic problem. However, where people have relied on rice for 5000 years, it is an important part of the culture.

“It would be quite a challenge to just switch over,” said Fendorf, adding that, as a result, “anything that changes rice production or rice grain quality has a huge impact on the global food supply.”