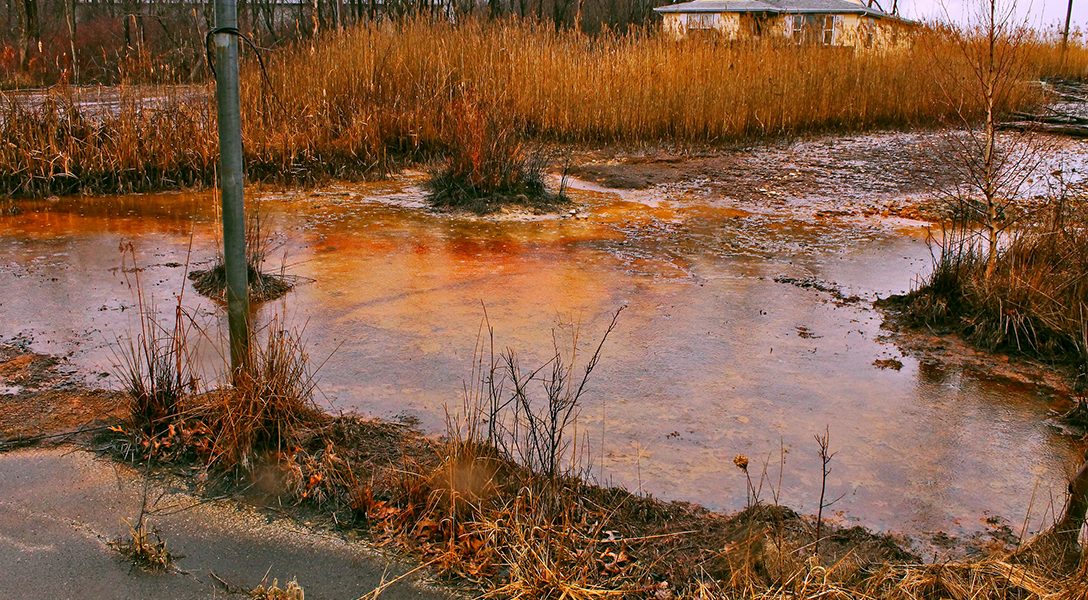 The EPA's new rule changes to the federal Clean Water Act remove protections for all ephemeral streams, and “isolated” lakes and ponds. The rule is difficult to understand and will complicate enforcement of the act. Photo credit: Jack Pearce / Flickr (CC BY-SA 2.0)
Editors' Picks

EPA Introduces Rules to Gut Protection for Many Bodies of Water

The Steele Dossier: A Retrospective (Gerry)

From Lawfare: “Not all of the material in the dossier has been proven. But none has been disproven. As a raw intelligence document, the Steele dossier holds up well.”

The author writes, “In a letter addressed to the president on Thursday, two Republicans representing Southern California condemned the effort. Assemblyman Tyler Diep, R-Westminster, and Andrew Do, chairman of the Orange County Board of Supervisors, said the policy of deporting refugees ‘will have a severe and irreversible human impact.’”

Medicare for All Is Even Better Than You Thought (Jimmy)

The author writes, “Medicare for All advocates just received an early holiday present: a new study from the Political Economy Research Institute (PERI) at the University of Massachusetts-Amherst finds that single-payer health care will save the US $5.1 trillion over a decade while drastically cutting working-class Americans’ health spending. It’s the most robust, comprehensive study yet produced on Medicare for All.”

The author writes, “Johnson & Johnson’s (JNJ) stock tumbled 10% on Friday — wiping out close to $40 billion of its market value — after a Reuters report said the company knew for decades that asbestos was in its baby powder.”

The author writes, “Al-Ahmed feels hounded even in his suburban Washington home. He’s been sent dozens of emails tainted with malware. He grows uneasy every time he turns on his car’s ignition. And he blames the Saudi monarchy, which US intelligence has concluded killed Khashoggi while the Washington Post columnist visited his country’s consulate in Istanbul in October.”

The author writes, “There is a story that is commonly told in Britain that the colonisation of India — as horrible as it may have been — was not of any major economic benefit to Britain itself. If anything, the administration of India was a cost to Britain. So the fact that the empire was sustained for so long — the story goes — was a gesture of Britain’s benevolence. New research by the renowned economist Utsa Patnaik — just published by Columbia University Press — deals a crushing blow to this narrative.”