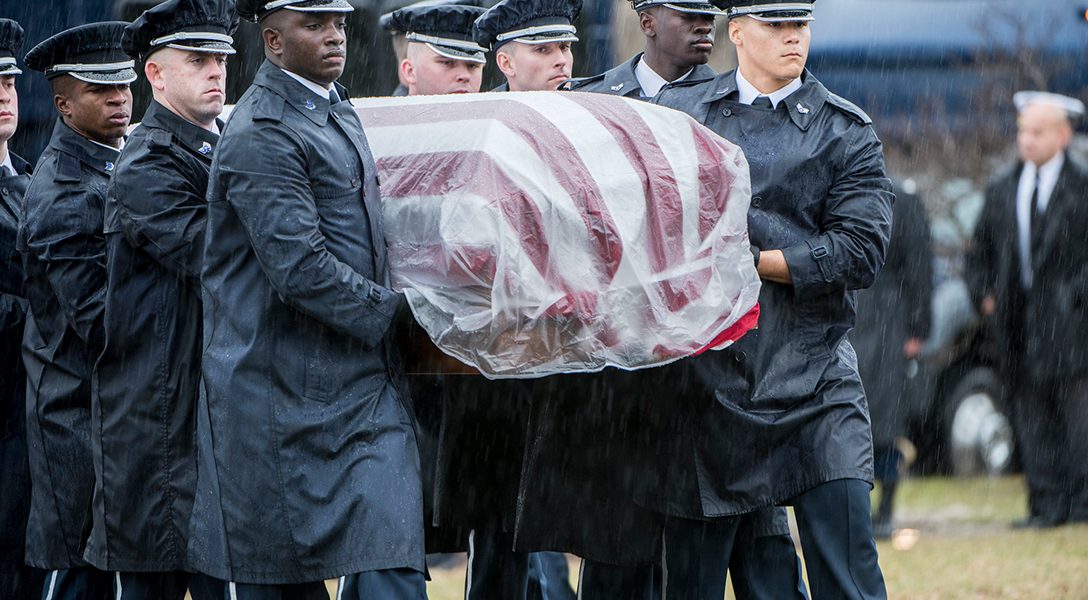 The Back Story to the ‘Afghanistan Papers’

This week, the Washington Post dropped a bombshell that is already being called “the new Pentagon Papers.” It is based on a three-year investigation of what US officials really knew and thought of the US’s 18-year war in Afghanistan — versus what they were telling the public.

The main takeaway from the Post’s excellent reporting is that things aren’t going well. Of course, that conclusion will come as no surprise to WhoWhatWhy readers, because we have been reporting on the findings of the US’s Special Inspector General for Afghanistan Reconstruction (SIGAR) for years — and SIGAR has been painting a bleak picture of wastefulness, incompetence, and futility. SIGAR was also one of the sources the Post relied on.

Below, you will find some of the highlights of our reporting, which include an exclusive interview and an early podcast with SIGAR’s chief John Sopko.

You can read and listen here:

Irony of Ironies: Afghan Watchdog Who Identified Vast Waste Told to Slash Staff
The Special Inspector General for Afghanistan Reconstruction (SIGAR) recently found that half of all the money poured into reconstruction efforts has been wasted, misappropriated, or is missing. The embassy in Kabul responded with bold moves to recuperate the funds: ordering SIGAR to cut its staff by 40 percent.

US Marine Sergeant, a squad leader assigned to 1st Battalion, 9th Marine Regiment, leads his squad of Marines to the next compound while patrolling in Helmand province, Afghanistan, December 19, 2013. Photo credit: US Marine Corp

US Tax Dollars up in Smoke Over Afghanistan
Wasting billions of dollars in taxes is standard operating procedure for the US government. It has spent more on Afghanistan than on the entire Marshall Plan to rebuild Europe after World War II. Where are these staggering amounts going? In this strikingly candid interview, John Sopko, a former federal prosecutor and currently the Special Inspector General for Afghanistan Reconstruction, lets loose an amazing commentary on what he and his inspectors are finding. This is a must-listen. Even the most jaded will be astonished to hear.

Jailbreak: The US Paid $11 Million for an Afghan Prison With Cracked Walls
The US watchdog in charge of overseeing the billions of dollars the US is spending to rebuild Afghanistan finds an $11 million prison with broken walls, no fence, and a trail of graft. WhoWhatWhy takes a look at what that tells us about our $103 billion investment in Afghanistan.

US Builds a $43M Gas Station in Afghanistan and Nobody Seems to Know Why
Among the many failed US projects in Afghanistan, a $43 million gas station stands out. And the sheer waste of taxpayer money is not even the worst thing about this boondoggle.

Making Afghanistan Safe – One Villa at a Time
Instead of living on US military bases at a relatively small cost, the employees of a controversial Pentagon program luxuriated in private villas at a cost of $150 million to taxpayers.

Are US Tax Dollars Wasted on Afghan Helicopters Nobody Will Fly?
Afghan forces are unlikely to field enough pilots to fly US-supplied Black Hawk helicopters after planned US withdrawal.

How Did a US-Funded Health Facility End Up in the Mediterranean Sea?
The US has invested heavily in building health facilities in Afghanistan, yet the agency responsible for oversight can’t even locate many of them on the map. When they can find them, they often are in disrepair and lack basic utilities.