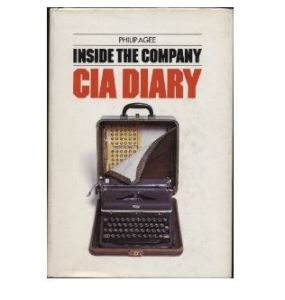 ClassicWHO: Someone Would Have Talked. Right? In this re-post of an article from two years ago, Russ Baker analyzed the importance of understanding the nature of secrets. It is especially relevant given the NSA revelations today.

He is also accused of having told the CIA that material in a book he was writing would “fictionalize” a high-tech CIA scanning device known as a “magic box” while in fact he went ahead to describe it accurately. The charge of making false statements could earn him an additional five years imprisonment.

As for “someone would have talked”…baloney. Almost nobody talks. And for good reason. Just ask John Kiriakou.