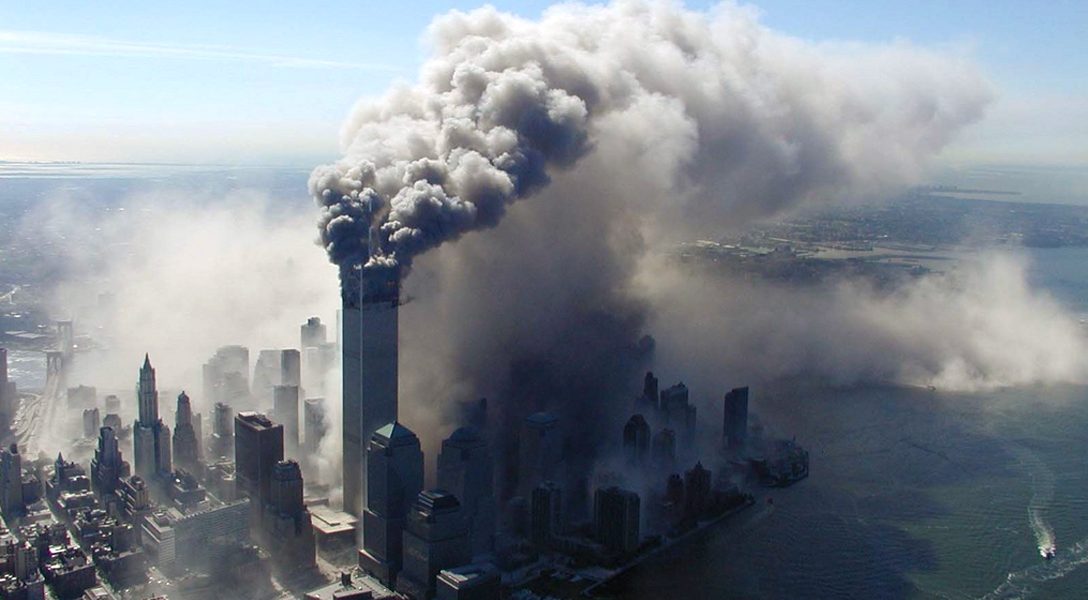 9/11, the Saudis and those 28 Pages — a WhoWhatWhy Backgrounder

It is a space we at WhoWhatWhy have sought to inhabit on this incredibly controversial, explosive topic (and on many other such topics.) It has earned us criticism from “both sides.”

We are proud of what we have done.

On April 10, the venerable CBS magazine show, 60 Minutes, aired a segment on a key piece of the puzzle: the report on 9/11 by a congressional inquiry and, in particular, 28 pages that were never publicly released.

Those pages, we are told, contained highly sensitive material on Saudi Arabia, the country from which Osama bin Laden and a majority of the alleged 9/11 hijackers came.

We watched the program with interest, and imagine that you may have, too. We also hope you will visit, or revisit, work we have done on this and related topics — all of which point to the fact that the authorities are not leveling with us about 9/11, that the Saudi angle deserves further scrutiny, and that much more work needs to be done, in a host of areas.

Here’s a long investigative article we did revealing previously unknown, deep  connections between highly placed Saudis — and the hijackers themselves. It’s worth taking the time to carefully read and ponder the material.

Here’s a piece about FBI efforts to deflect evidence in the above article that the FBI itself discovered Saudi 9/11 links, and had to hide and deny what it found.

And here’s a story on how the government is so terribly worried about the Saudi angle being revealed that it will even threaten and intimidate top former government officials to silence them.

As public support for our investigative inquiries grows, we will be able to continue digging.