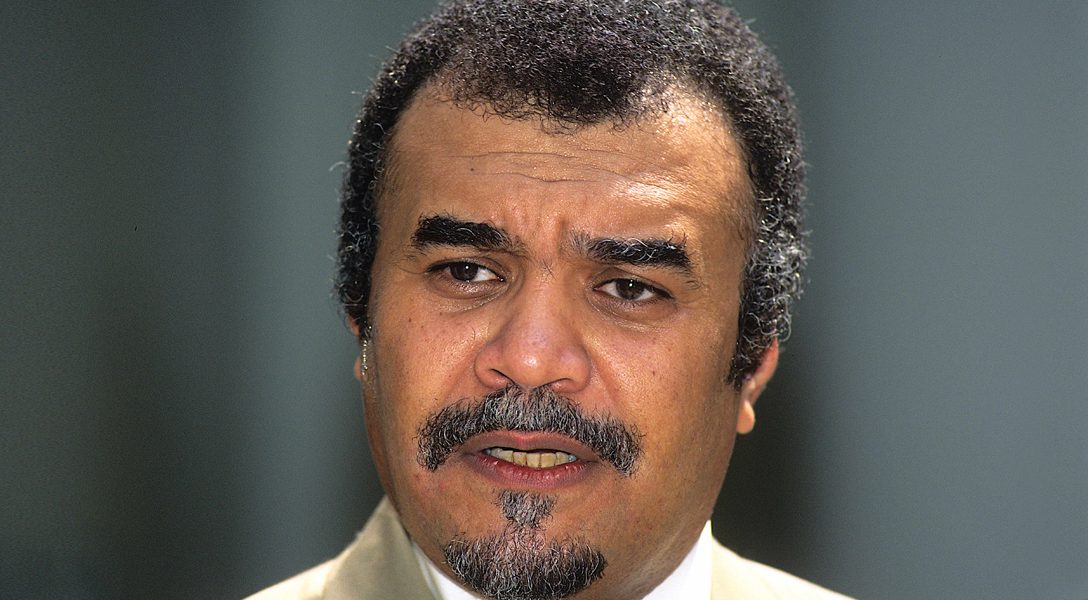 For 18 years now, investigative journalists have faced daunting obstacles in seeking answers about the 9/11 attacks. Of the 19 hijackers, 15 were Saudi citizens. Perhaps the greatest hurdle comes when asking about connections between the hijackers and high-ranking Saudi Arabian officials.

Redactions, delays, denials, misdirection, and conflicting statements show a pattern — all of it in one direction and, intentionally or not, to the benefit of the Kingdom.

One news outlet leading the charge for a full accounting of the facts, the Florida Bulldog, earned a bit of a victory last month when it obtained notes from a 2003 interview between officials of the National Commission on Terrorist Attacks Upon the United States (the 9/11 Commission) and Prince Bandar bin Sultan. At the time, Bandar was Saudi Arabia’s ambassador to the United States and a close friend of President George W. Bush.

After a Freedom of Information Act battle that stretched over 10 years, the Bulldog was able to pry loose two pages of notes about the interview from the National Archives. The Bulldog led its report with a searing quote, attributed to Bandar:

In Saudi Arabia they chose not to see these radical fundamentalists. … We allow them to flourish, and have no reason to believe that their way of life would do anyone harm.

Bandar apparently was never asked if he “chose not to see” the 31 checks totaling $70,000 that his wife sent to Osama Bassnan, a US-based Saudi national suspected of being part of the hijackers’ logistical and financial support system.

The Bandar interview was conducted by the commission’s executive director, Philip Zelikow, along with three of his investigators, on October 3, 2003, at the prince’s home in McLean, VA. Bandar served as Saudi ambassador to the US for 12 years until 2005. He is also a grandson of his country’s founder, King Ibn Saud.

The Bulldog wrote that, because the commission did not record interviews or keep transcripts, a “summation” is all that appears to exist regarding a conversation between the commission’s controversial executive director and a Saudi ambassador with alleged connections to the paymasters of the 9/11 hijackers. And while the notes did not reveal anything earth-shattering, a new glimpse into the level of incredulity Bandar displayed is striking. President George W. Bush chats with family friend Prince Bandar bin Sultan in 2002. According to an FBI document, the former Saudi ambassador to the US sent at least one check for $15,000 to a Saudi national linked to the 9/11 attacks on America. Photo credit: White House / Wikimedia

The Bulldog talked to 9/11 widow Terry Strada, current chairwoman of 9/11 Families & Survivors United for Justice Against Terrorism. Her response to Bandar’s quote from 2003 was direct:

“Saying they ‘chose not to see’ the extremists in their midst is an admission that they knew they were there and did nothing to stop them,” said Strada, whose husband, Tom, died in the attacks on the World Trade Center in New York. “But even that is too generous. … Their government-built, government-funded, government-staffed mosques all over the world were filled with their government-approved extremists spewing hate, death and destruction to America.”

Strada’s group is one of the plaintiffs in a long-running lawsuit against Saudi Arabia by 9/11 victims’ families and survivors.

She was dismayed that the recent release from the Bandar interview in 2003 amounted to just two pages of notes, the Bulldog wrote.

“When I learned I was going to see the Bandar interview for the first time, I immediately thought it would be pages and pages, and that the ambassador would be grilled,” Strada said.

Bandar’s alleged connections to extremism go further than financial transactions, as WhoWhatWhy reported in June 2016. The 2016 release of the still-redacted “28 Pages” of the Congressional Joint Inquiry report on the attacks revealed a suspicious link: a phone log owned by captured terrorist suspect Abu Zubaydah contained an unlisted number for the company that managed Prince Bandar’s Colorado residence at the time. Another phone number was found for a bodyguard who worked at the Saudi embassy in Washington, according to the report.

“Information about all of those issues was undoubtedly in the hands of the commission,” Strada told the Bulldog, “and nothing at all about those issues is addressed in the released interview notes.”

The links caught the attention of some members of Congress years ago.

“Both of those numbers were unpublished, so they had to have gotten into Zubaydah’s phone book through a personal contact who knew what those numbers were and what they represented,” former Democratic Sen. Bob Graham of Florida, co-chair of the congressional commission that compiled the 28 pages, told CNN in 2016.

Reached by the Bulldog, Zelikow said he had not seen any need to inquire about Zubaydah, or about those payments from Bandar and his wife to Saudi operatives.

“Our investigation did not confirm a number of the allegations,” Zelikow told the investigative news site when asked about the Bandar interview, “so those would not necessarily have been valid factual premises for questions posed to Saudi officials.”

The allegations appeared to have been supported by valid factual premises in the contents of the Congressional Joint Inquiry report’s “28 Pages.”

Further, Zelikow’s own 9/11 commission investigators later asked President Bush about the ties between Bandar and Saudi nationals living in the US with links to terrorism.

An April 29, 2004, interview with Bush in the Oval Office is described in “The Commission,” by Philip Shenon of the New York Times:

John Lehman thought he asked some of the tougher questions of Bush during the session, especially about the possibility of Saudi government ties to some of the hijackers. Lehman recalled asking Bush about the news reports that checks for thousands of dollars written by the wife of Prince Bandar, the Saudi ambassador in Washington, might have been funnelled to two of the hijackers in San Diego. “He dodged the questions,” said Lehman.

Why Zelikow considered these allegations “valid factual premises” to pose to Bush, yet not to Prince Bandar six months earlier, is anyone’s guess.