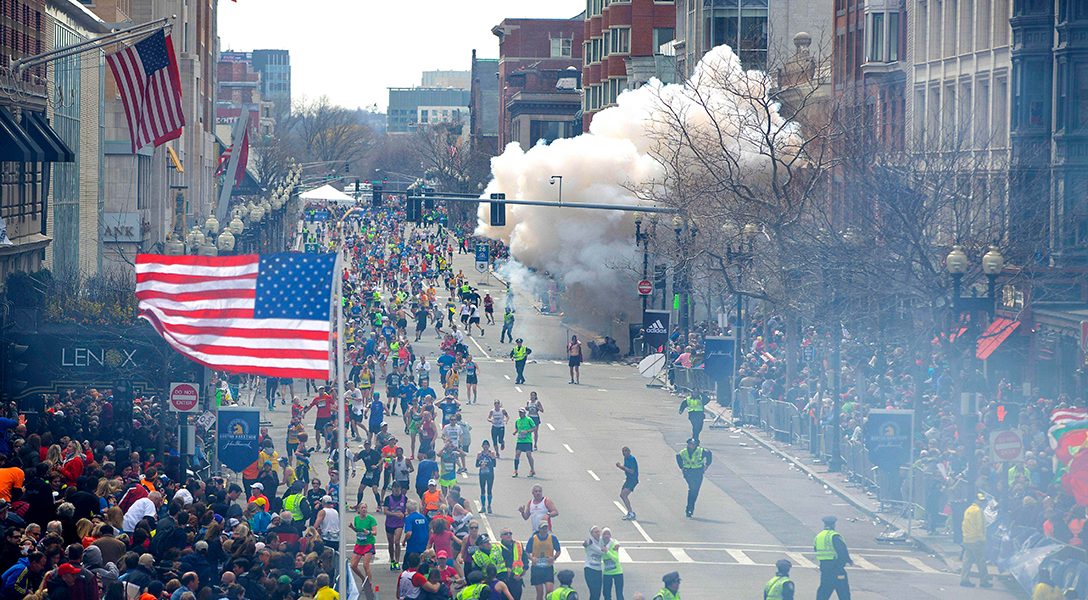 A court in Boston heard arguments on Thursday from lawyers for convicted Boston Marathon bomber Dzhokhar Tsarnaev. His defense team argued that he had not had a fair trial and deserves a new one. Tsarnaev is being held at the federal supermax prison in Florence, CO, where he faces the death penalty.

The Boston Marathon Bombings were so horrific and egregious that the media pack quickly closed ranks around the narrative put out by the authorities and refused to look further. That’s understandable, but it isn’t good for journalism or for the country. Based on that history, we can both expect the media not to look carefully into the defense’s claims — nor at this late date to look into serious questions about the particulars of the case itself.

WhoWhatWhy was among the very few news outlets to ask these questions and to dig deeper than the accepted narrative — and published more investigative pieces on this topic than any other: 70+ articles and podcasts. The cumulative work we did clearly shows that there is much more to this story than what the public has been told.

Here are some of the remaining questions that need attention:

What was the relationship between the FBI and Dzhokhar Tsarnaev’s elder brother Tamerlan prior to the bombing?

Were the brothers even capable of building the bombs that exploded near the finish line of the Boston marathon?

When did law enforcement first focus on the Tsarnaevs as suspects in the bombings?

If the brothers acted as “lone wolves,” as the government claims, why is Dzhokhar Tsarnaev being held under “special administrative measures”? These are usually applied if there is a concern that the detained person might pass on information to associates in a terrorist network. But with his brother dead and the two supposedly having acted alone, what is the justification for these measures?

This is just a sampling of the many unanswered questions. You can find more here.

Seeking clarity is one of the most important functions of journalism: Even when a monstrous crime has been committed, it is our job to carefully ascertain the facts.

WhoWhatWhy’s efforts to secure access to the prisoner and interview him have been repeatedly rebuffed by federal authorities.

You can read some articles on our trial coverage here:

Marathon Bomber Appeals Conviction: Do His Lawyers Know Something We Don’t?

Tsarnaev Judge Did Not Practice What He Preaches