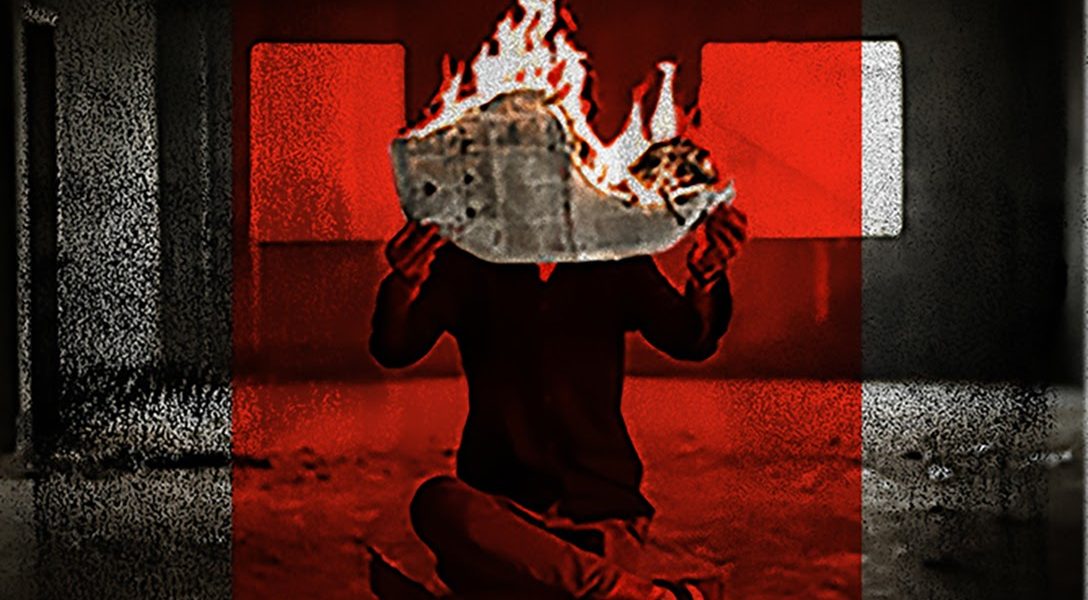 A Look Back at Our 2020 Front Page Artwork

WhoWhatWhy featured new artwork on the top of the front page each day to promote and illustrate the most important stories we publish. These “panoramas” are replaced quickly — usually within 48 hours — which is a shame because a lot of work goes into them.

As part of our series reviewing WhoWhatWhy’s work this year, below are some of our favorite panoramas from 2020.

The Geopolitics of Energy

Energy expert Daniel Yergin on Joe Biden facing a world whose geopolitics have been transformed by climate, fracking, and an insatiable global demand for energy.

A biography describes the liberation of Nazi concentration camp Dachau.

The president appears unwilling to accept the fact that he may have lost the election.

If you want to win in Arizona these days, it pays to create the greatest distance possible from Donald Trump.

After President Donald Trump’s coronavirus diagnosis, election experts are preparing for what could happen if either candidate is unable to govern.

If Trump loses the election this November, will far-right Republican conservatives go down with him?

The fight over mail voting is symptomatic of deeper problems in American politics.

A former US senator looks at how Trump might lose the election — and still remain in power.

Is 2020 the Year That AI Finally Exerts Its Promised Power?

Artificial intelligence is all the rage nowadays, but it actually has been with us for decades. A leading expert wonders if this is the year when it will change the world.