As 2018 draws to a close, we want to highlight a few of the hundreds of articles WhoWhatWhy published throughout the year. While we are proud of all our stories, there are some that we think are particularly deserving of another look.

And don’t worry if you feel that our podcasts and cartoons are underrepresented or that stories on election integrity are missing. We will have separate lists for them in the coming days. 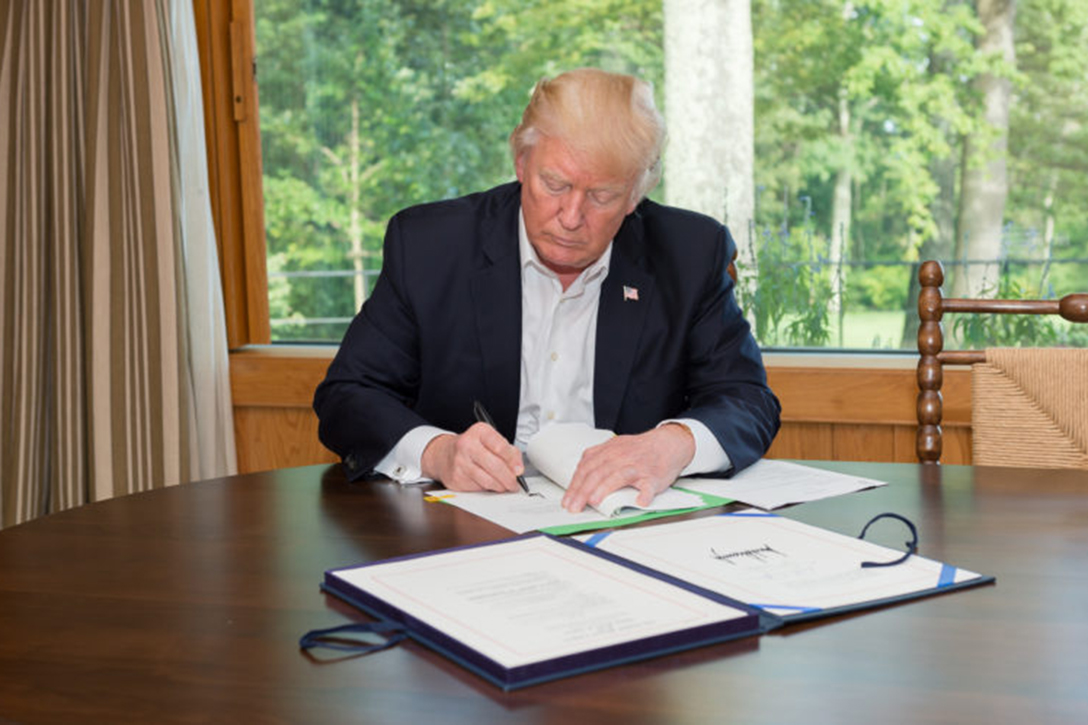 How ‘Dirty’ Budget Bills Hurt Women, the Environment, and Your Health

As Congress struggles to agree on a long-overdue budget and spending bills, the devil is in the details as Republicans try to sneak through provisions that would harm the environment, public health, and democracy. 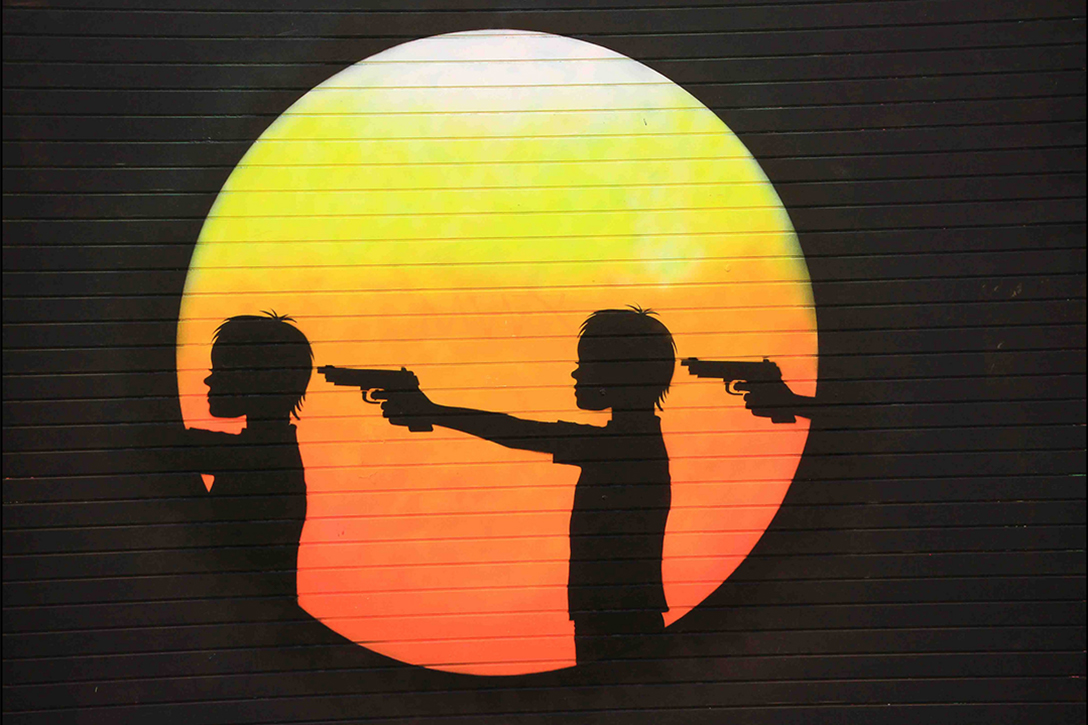 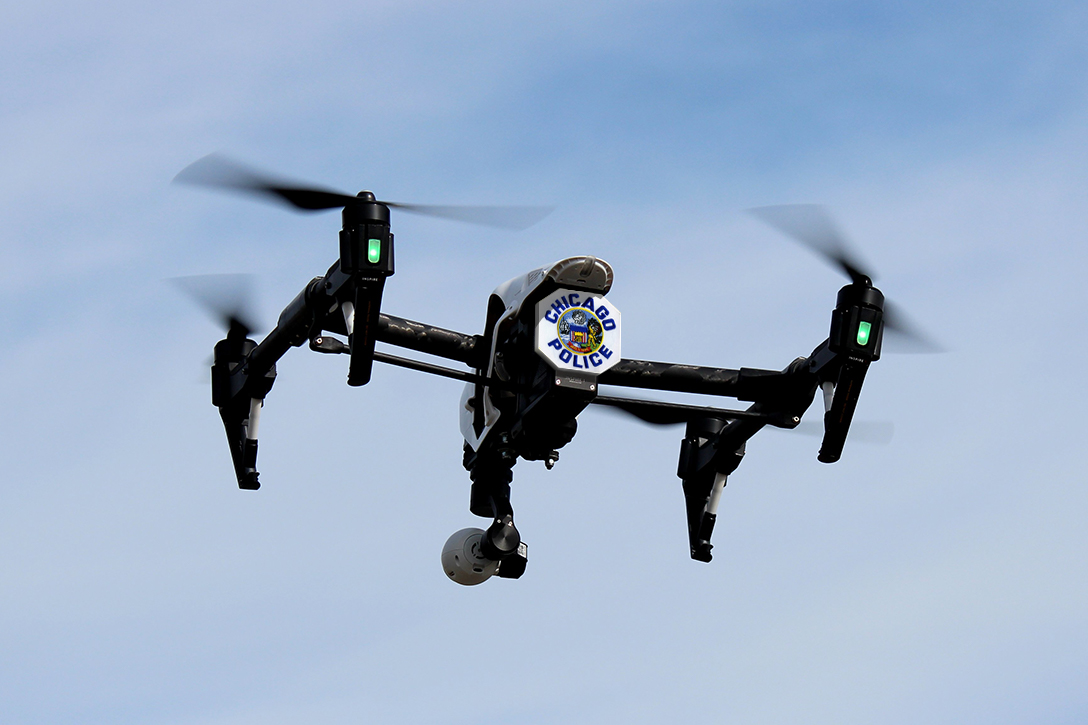 Chicago is already one of the most surveilled cities in America. Now a new legislative push from Mayor Rahm Emanuel is trying to get Big Brother in the skies. 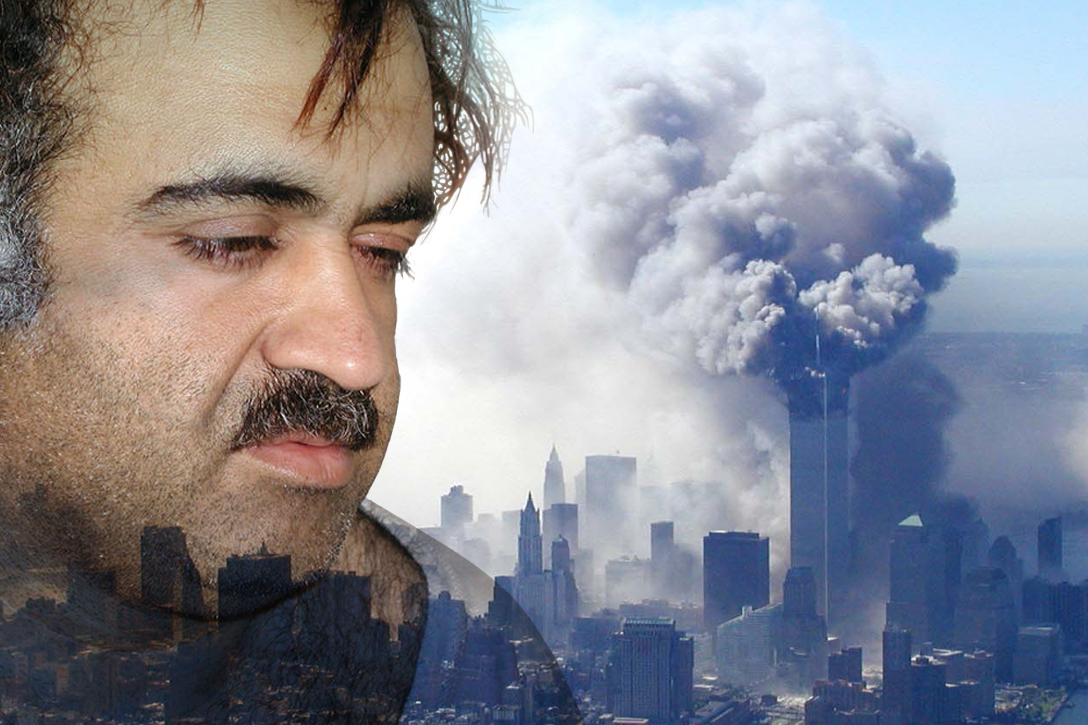 Recently released CIA documents show the agency was aware that detainees subjected to its “enhanced interrogation” would say anything — especially what their torturers wanted to hear — to get the torture to stop. Maybe that was the whole point? 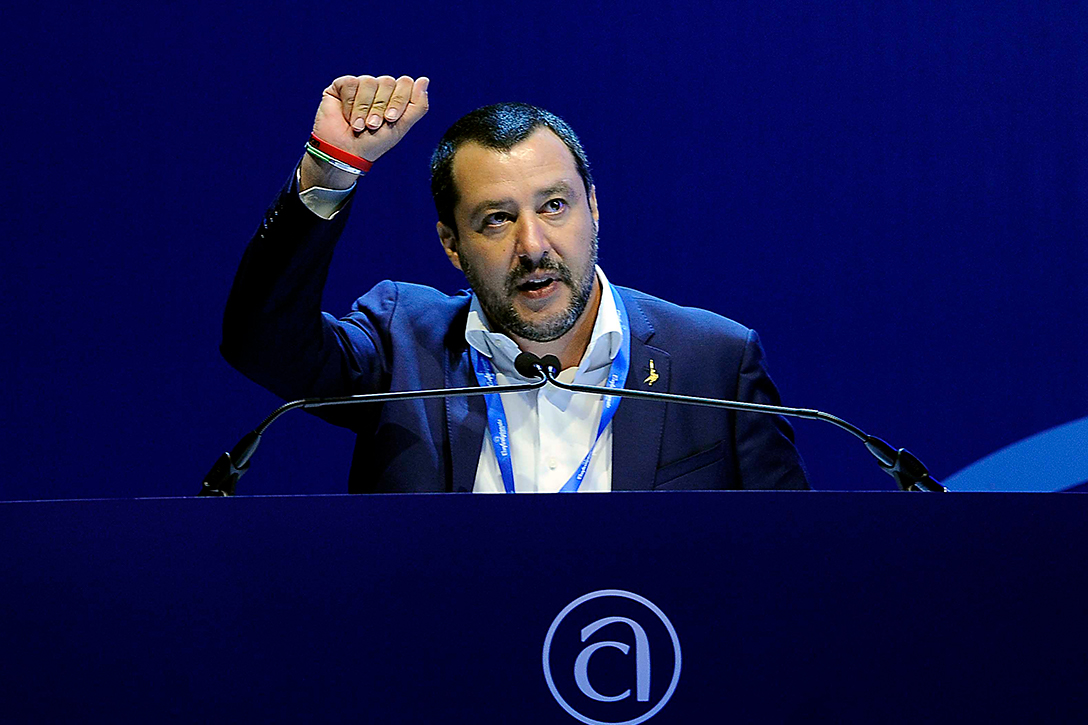 Italy’s Matteo Salvini, a populist politico and loud-mouthed Trump clone, is using the migration crisis to sabotage the European Union. 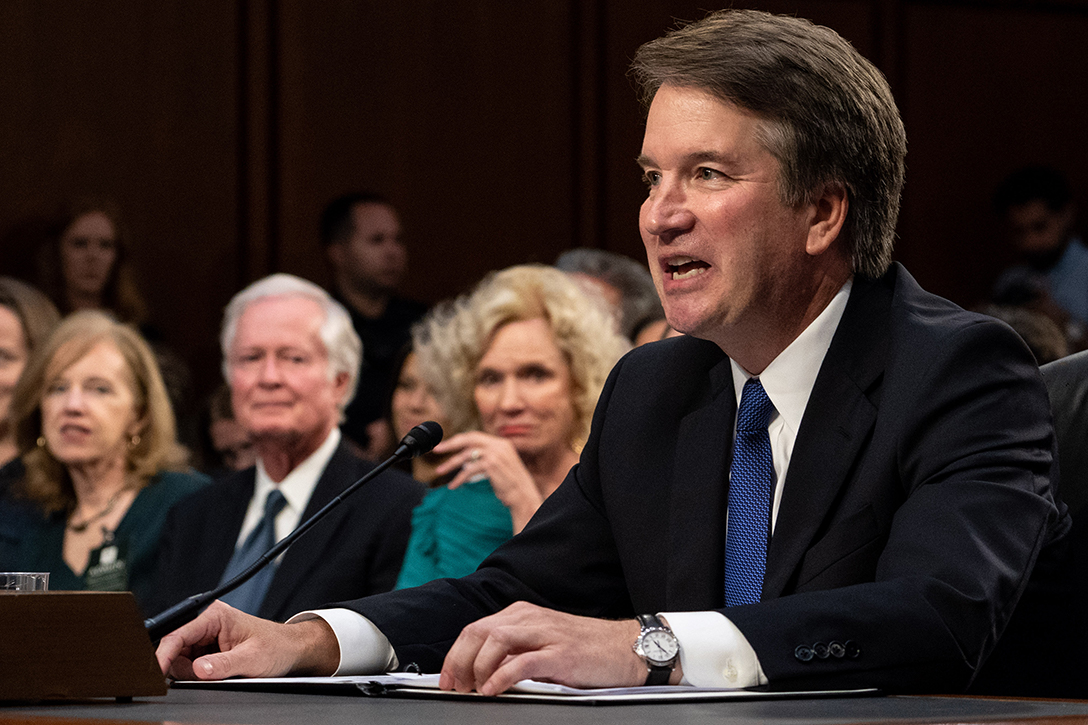 Brett Kavanaugh has devoted his career to fighting regulation on corporations — while his father has helped corporations limit industry liability in a huge looming cancer case affecting millions of women, babies, and others. 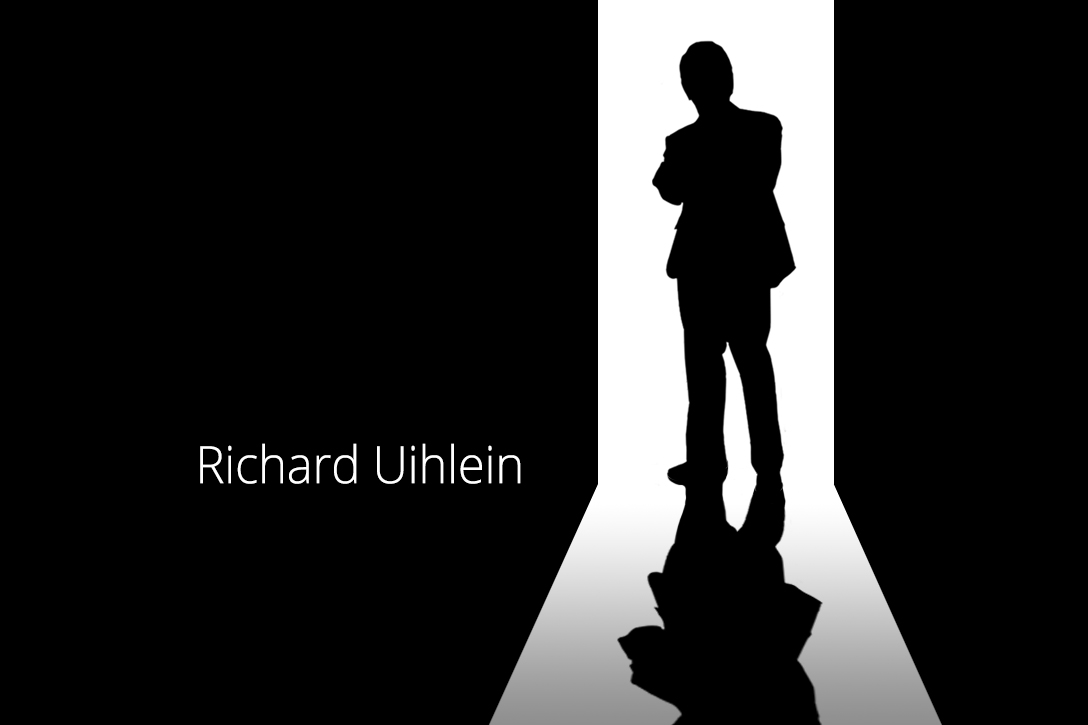 You may have heard of the Koch brothers, the Mercers, and Sheldon Adelson. Now meet the billionaire GOP donor you don’t know — but should. 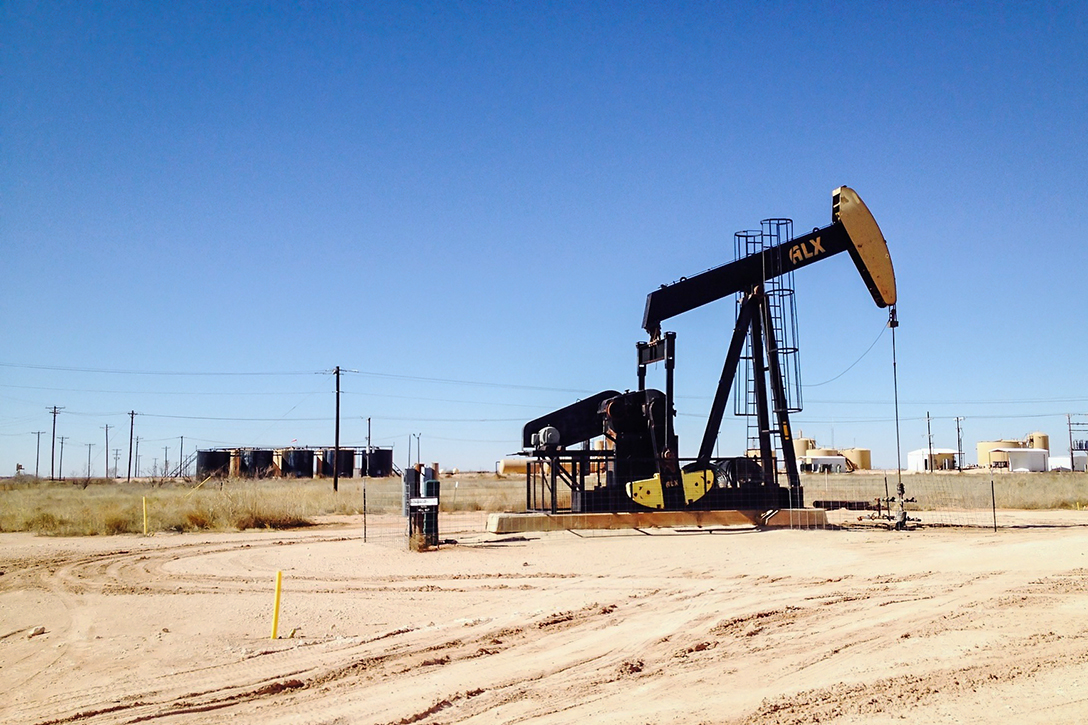 Since fracking began, Oklahomans have been subjected to man-made earthquakes. Now the state has one question: Who will pay for the damage caused by these not-so-natural disasters? 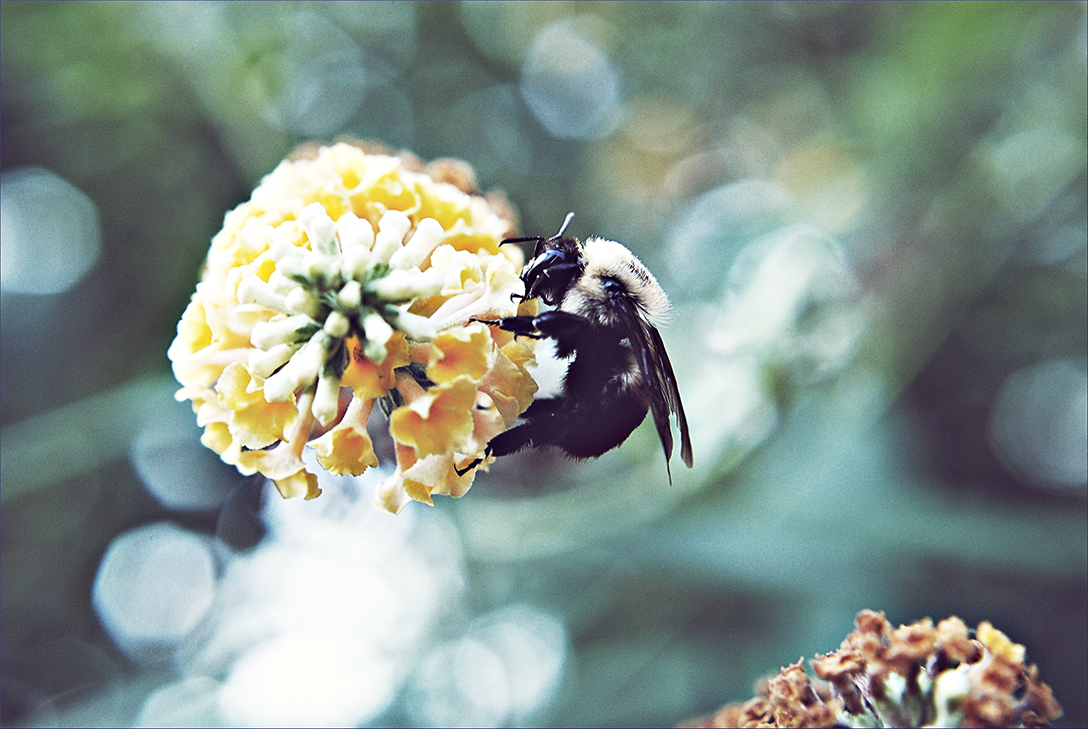 The financial cost of saving the bee is stinging farmers. Is it worth it? 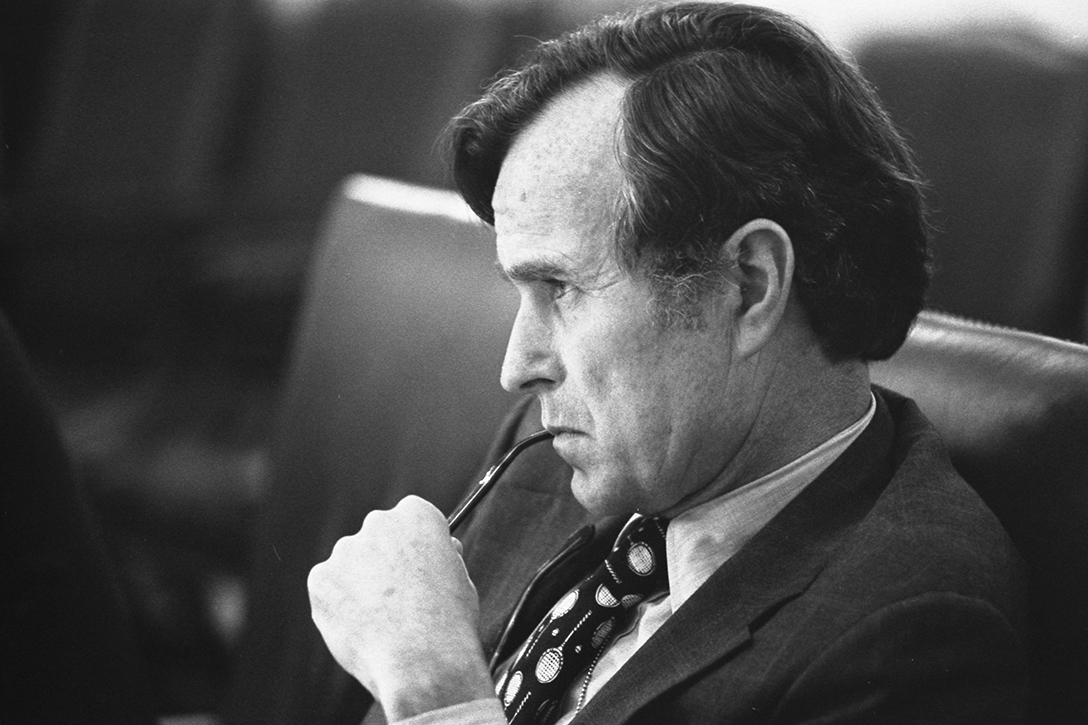 As a young naval intelligence officer, George H.W. Bush got a verbal thrashing for failing to be discreet. He sure learned that lesson, and became a man who did one thing in public and another in private. Thanks to that — and to an incurious and superficial media — there’s a whole lot of shocking stuff out there you probably never knew.