Police and government surveillance of the residents of Chicago is already so infamous nationally that software developers a few years ago created an interactive game, Watch Dogs, which invites clever gamers to evade and escape the digital surveillance of state authorities there.

But privacy may soon be even harder to come by in America’s third largest city.

Chicago is infamous for its shootings and high murder rate. And just as notorious are the many civil liberties abuses by the Chicago PD. Serious concerns have been raised to whether expanded state power leads to a safer city. But Mayor Rahm Emanuel is no fool, and keeps up the positive PR, like he did when he was in the White House as President Barack Obama’s chief of staff: Earlier this year, some 20 representatives were invited to a conference to learn what Chicago “is doing right” in policing, a conference which highlighted uses of high-tech surveillance tactics.

Emanuel and his legislative team are trying to push a bill through the state’s General Assembly that would allow the city to deploy surveillance drones to keep an eye on peaceful protesters during rallies, or any other time the police deem public assemblies of interest.

Drones would be equipped with digital cameras to take photos of individuals walking about, and would be linked to facial recognition software.

The American Civil Liberties Union (ACLU) and other civil liberties groups are alarmed.

“Given Chicago’s history of surveillance against protesters and social justice advocates —  including by the notorious Red Squad — the Chicago police should not be able to use this new, powerful tool to monitor protesters near silently and from above,” Karen Sheley, director of the ACLU Police Practices Project, said in a statement. 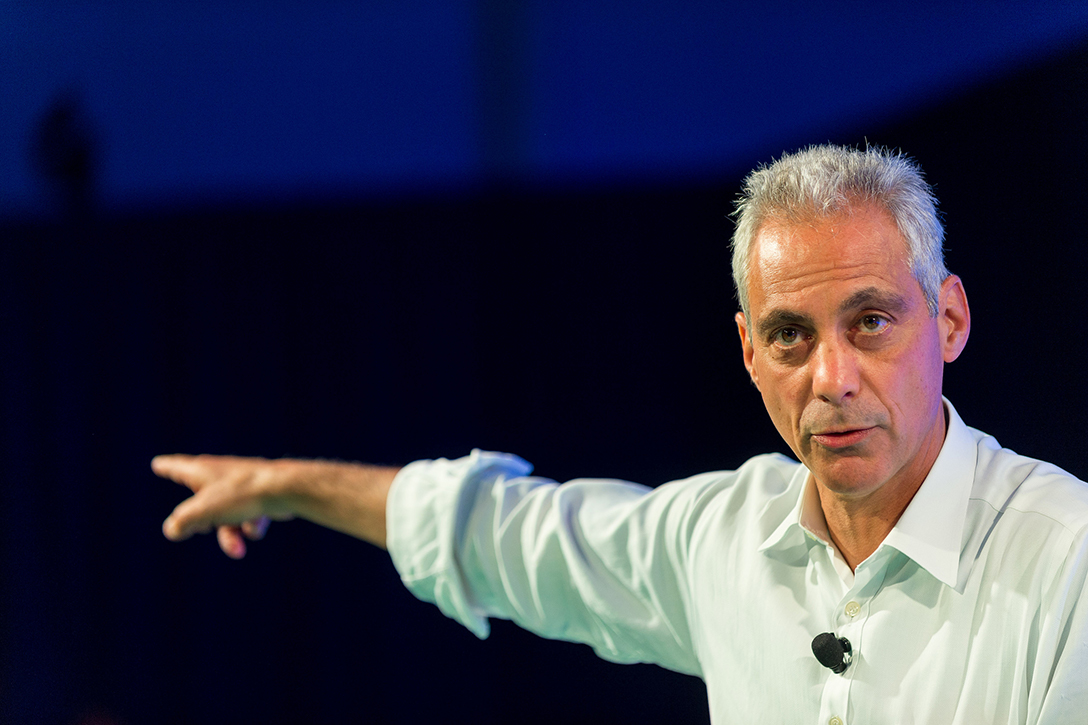 Though other big cities like New York and London have a significant surveillance apparatus — assembled largely during the last 17 years since the 9/11 terrorist attacks — those areas don’t have the same reputation as Chicago among civil libertarians.

“Well, the key takeaway we should understand is that surveillance does not apply equally to all individuals,” said Freddy Martinez, a board member of the Lucy Parsons Lab, a non-profit that is tracking Chicago’s surveillance spending.

“Poor people and especially young brown people are targets of much higher forms of surveillance than others,” Martinez told WhoWhatWhy.

The Lucy Parsons project recently produced a guide to digital surveillance in Chicago, which grows in relevance as the network of cameras in the sky and on the ground spreads locally. Based on Freedom of Information Act (FOIA) filings and lawsuits, the guide raises questions about the use of surveillance technology locally. It claims that Chicago is one of the most heavily surveilled cities in the world. Some of the technology is purchased with funds seized from narcotics dealers.

“Investigations demonstrated that money to purchase this surveillance gear was originating from their narcotics asset-forfeiture fund. In some cases these funds are seized from citizens only suspected of criminal wrongdoing — citizens not convicted in court,” the guide’s executive summary states. 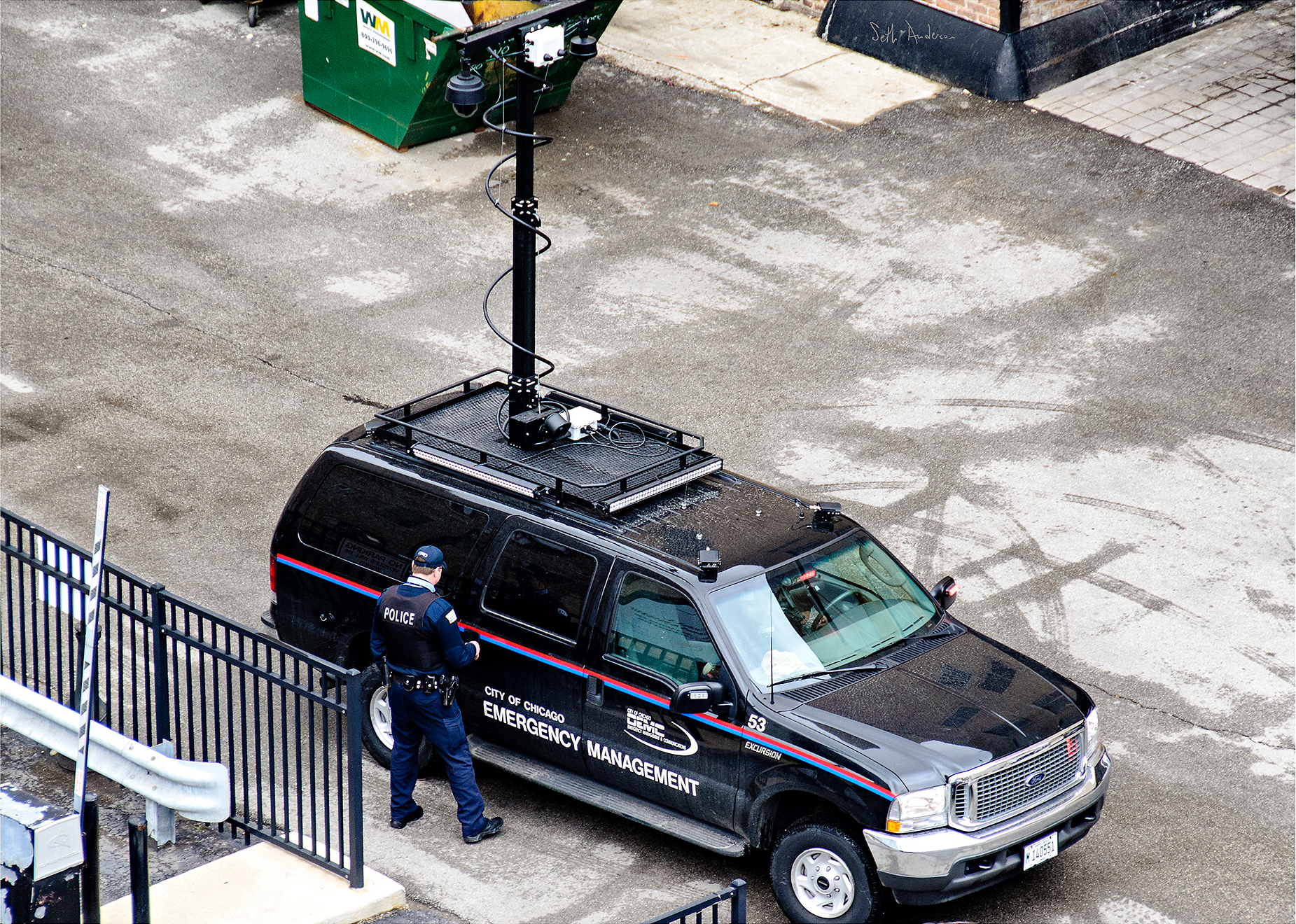 The technologies already in use by the police and other government agencies in Chicago — according to FOIA disclosures — include:

The constitutionality of these measures has not yet been litigated in local courts. So far, no local pro-bono firms have taken cases involving privacy rights or the right of public assembly to state or federal courts.

“I think the issue is who is under surveillance,” said Martinez. “Something like 75% of all people stopped and frisked in Chicago were black. 56% of all black men between the age of 18 and 26 are on the strategic subject list. If you were stopping and frisking everyone in front of the Board of Trade, you would have a lot more discussion about the ‘constitutionality’ of all this.”

Reading Time: 2 minutes What Pollsters Have Changed Since 2016 ; The Carnival Cruise Ship That Spread Coronavirus Around the World ; and More Picks 10/14

Microsoft Seeks to Defend US Election in Botnet Takedown