The wife of the Pulse nightclub shooter was acquitted by a Florida jury on Friday. Is this a sign we have reached peak post-9/11 hysteria against Muslims facing terrorism charges?

Omar Mateen killed 49 and wounded 58 patrons of Orlando’s Pulse nightclub in the early morning hours of June 12, 2016. He was shot and killed by police following a standoff.

Mateen’s wife, Noor Salman, was charged by federal prosecutors with “aiding and abetting” a terrorist act for supposedly assisting her husband in planning the attack against the Orlando nightclub. She was also accused of lying to FBI agents, and faced life in prison if convicted on all charges.

But despite the fact that most Muslims charged by the FBI with terrorism-related crimes in post-9/11 America end up being convicted, no matter how trumped up the charges may be, a jury of 12 in Orlando’s federal district court acquitted Salman Friday of all charges.

It’s hard to overemphasize the stark difference between the federal government’s characterization of Salman — that is, an extremely dangerous and potentially violent extremist who should be locked away in a cage for her entire life — with what a jury of 12 citizens of central Florida concluded about this woman.

We pointed out previously that it’s possible the government was willing to ruin Salman’s life (and that of her young son) just to punish someone — anyone — for the “sins of her husband” that will ultimately go unpunished.

But it’s also equally possible — since we now have a better understanding of the shooting and events leading up to it — that the government was willing to prosecute Salman to the full extent of the law in order to cover up its own failure.

As we reported last week, the prosecution team was caught falsely presenting material evidence against Salman. One basis for the aiding and abetting charge was that Salman supposedly admitted to FBI agents that she had helped her husband “case” the Pulse nightclub in Orlando.

But cell phone records — well known to agents early on in the investigation — prove that Salman could not possibly have helped her husband case the nightclub — she was never anywhere near it.

Yet, she had signed off on a series of notes taken by one of the FBI interviewers that said she was with him — because her “confession” had been coerced during a 17-hour interrogation, according to her lawyers, and Salman ultimately pleaded not guilty to the charges. 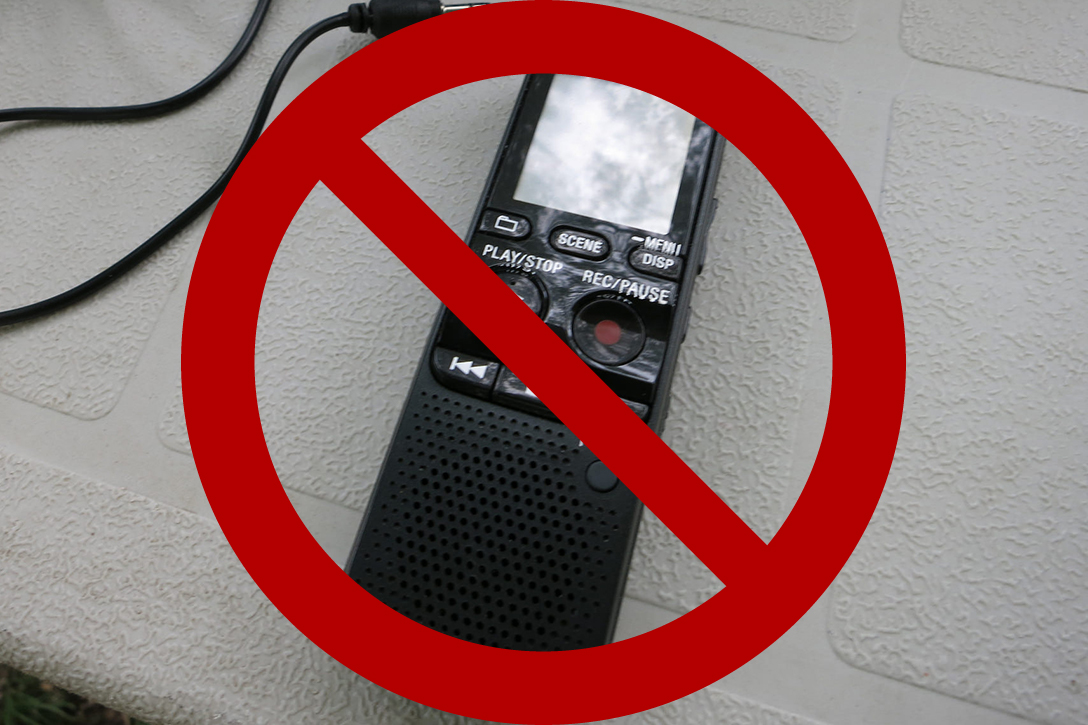 So why the discrepancy between reality — and what the prosecutors tried to construct?

The FBI Trick That Failed

The FBI almost never electronically records interviews with suspects or witnesses — a Bureau policy not generally known to the public. Instead, one agent does the questioning while another takes notes. The results of that interview, called a Form 302, are later typed up into what becomes the official account of what was said.

If there is any subsequent deviation on the part of an interviewee from what agents wrote in that document, he or she can face charges of “obstruction of justice” for “lying.”

In most cases, particularly in post-9/11 terrorism prosecutions, what’s written in those Form 302s is taken as gospel.

But not this time.

“I wish that the FBI had recorded their interviews with Ms. Salman as there were several significant inconsistencies with the written summaries of her statements,” the foreman of the jury told Orlando’s ABC News affiliate.

“The bottom line is that, based on the letter of the law, and the detailed instructions provided by the court, we were presented with no option but to return a verdict of not guilty.”

Why do agents not record most interviews?

As we previously reported, an internal FBI memo spells out the longstanding policy’s reasoning. Here’s an excerpt:

[A]s all experienced investigators and prosecutors know, perfectly lawful and acceptable interviewing techniques do not always come across in recorded fashion to lay persons as proper means of obtaining information from defendants. Initial resistance may be interpreted as involuntariness and misleading a defendant as to the quality of the evidence against him may appear to be unfair deceit.

In other words, the Bureau prefers to present juries with its version of what went on in an interview, rather than let juries judge for themselves.

The prosecution also withheld from the defense the fact that Mateen’s father was a longtime FBI informant — himself under a recent counterterrorism investigation — raising further questions about the government’s motive for such a draconian, albeit sloppy, prosecution.

As we mentioned last week, Salman’s lawyers said they would have explored the possibility Mateen’s father was a more likely co-conspirator than his wife had they not been deprived of that key information by the prosecution until the eleventh hour.

The government twice investigated Omar Mateen in 2013 — once for making provocative terroristic statements, and again for possible connections to a known terrorist. But the FBI apparently did nothing as a result, raising questions on the part of Salman’s defense team whether the father’s status as an informant influenced the Bureau’s lack of action on Mateen.

The FBI has a well-documented habit of throwing the book at people who are only loosely connected to perpetrators of terrorist acts. After the Boston Marathon bombing the government prosecuted five individuals who happened to have known the two bombers, although not one of them was accused of any foreknowledge of the gruesome attack.

And as with the Fort Lauderdale airport shooter, the “Draw Mohammed” shooter, the Fort Hood shooter, the NY/NJ bomber, and many other “Known Wolves,” the FBI and its agents had multiple interactions with individuals who would later go on to commit acts of violence. The Bureau was even warned in the most explicit terms that Nikolas Cruz was on the verge of shooting up a school, but did nothing.

If the standard for casting blame is simply knowing someone who “might” become violent, maybe it’s time the Bureau looked in the mirror?

7 responses to “Judges and Juries Increasingly Skeptical of FBI”