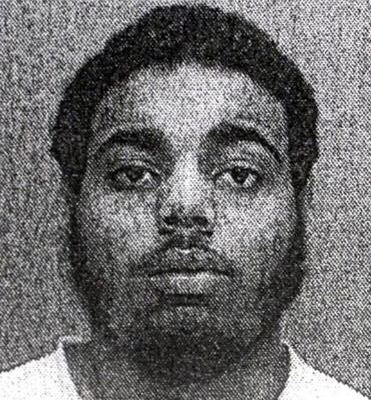 Yet another friend of accused Boston marathon bomber Dzhokhar Tsarnaev and his dead brother, Tamerlan, is caught in the seemingly unending expansion of the federal investigation.

Stephen Silva, 21, of Cambridge pleaded not guilty to charges of heroin dealing and possession of a firearm with defaced serial number.

The gun in question is a P95 Ruger 9mm pistol, similar to the one allegedly used by the Tsarnaev brothers in the murder of Massachusetts Institute of Technology police officer Sean Collier and the subsequent shootout with police in Watertown, Mass.

And according to the Boston Globe: “Details of the gun case remain unknown, and law enforcement officials would not comment.”

On the record, that is.

Off the record, the gun in Silva’s case is the weapon used to murder Officer Collier and engage police in the Watertown gunfight, according to anonymous law enforcement officials quoted in reports from major media organizations including ABC News and The Associated Press.

Why law enforcement is publicly hushed about an alleged bombing connection while simultaneously telling major news outlets there is indeed a link is unclear. However, a direct quote from a “high-ranking” official published by ABC News is telling:

“The defense is trying to paint Tamerlan as the mastermind, but they were working in concert and we have evidence that Dzhokhar secured the weapon,” the official said.

Tsarnaev’s defense for months has complained about the incessant stream of leaks from the law enforcement side, saying the comments are prejudicing potential jurors. Trying to get a change of venue for the trial, they conducted a poll which showed the majority of Bostonians believe he’s guilty. The quantity of leaks has grown so much the defense asked the judge to put a stop to them, lest anyone else become prejudiced.

Good luck with that.