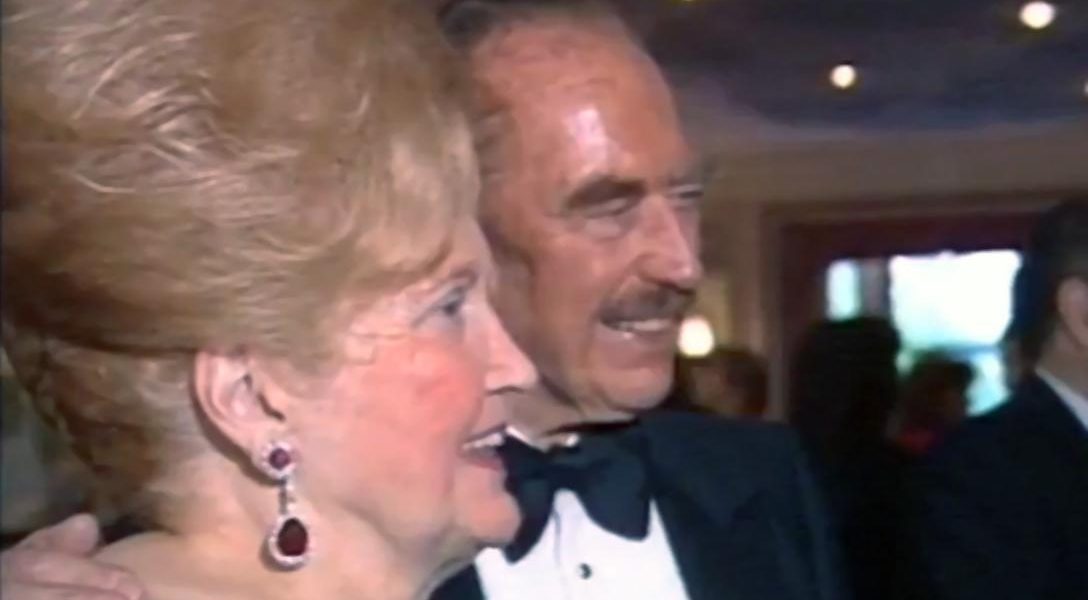 The second part of this controversial documentary on Donald Trump focuses on the mogul’s early years. It reveals where he picked up his business smarts — from his father Fred Trump.

The elder Trump amassed the family fortune by building homes in Brooklyn. After World War II, he went bigger. He turned his attention to large housing developments, which he built “with little of his own money.” This would be a strategy his son pursued throughout his career.

From his father’s example, Trump also learned that getting sued was simply part of doing business. It is a lesson that stuck — the frontrunner for the GOP nomination is no stranger to taking adversaries to court or being on the receiving end of lawsuits.

The film has a gritty tabloid quality to it — and is, by definition, a period piece. (And some “chapters” will be more explosive or longer than others.) In any case, on the larger issues of Trump’s character and manner of operating, it is more relevant than ever. We dare you to watch this and say that, like Trump, you already “knew it all.”