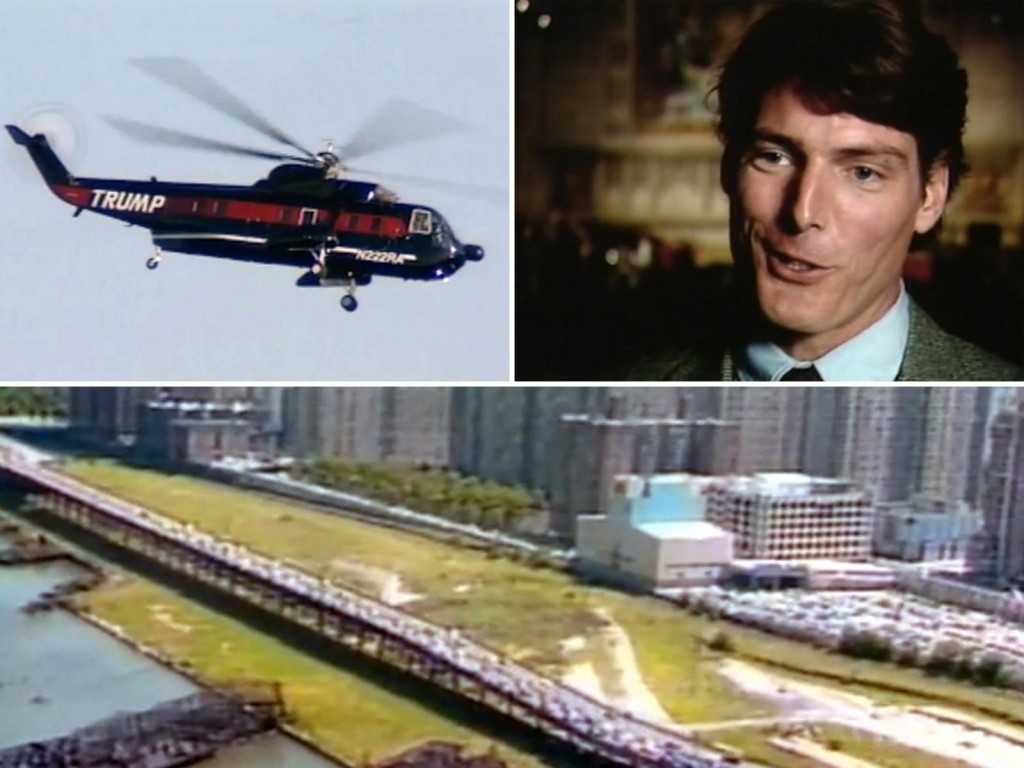 The winning streak that Donald Trump had enjoyed on his home turf in New York was snapped just as he tried to implement his grandest plan of all: Always looking to be ever more “HUGE”, Trump had sought to construct the world’s tallest building in the city.

But the residents of Manhattan’s West Side where the massive tower was to be built, are not fans of HUGE. They wanted nothing to do with the project, and collectively put an end to it.

It is ironic that, as a developer in the 1980s, Trump was regularly successful in browbeating and cajoling those in power to bend to his will — but was, on multiple occasions, stopped by ordinary Americans. Now we see the reverse: As a politician, he has managed to excite a large segment of ordinary Americans with his populist message — but gained very little traction with those in power.