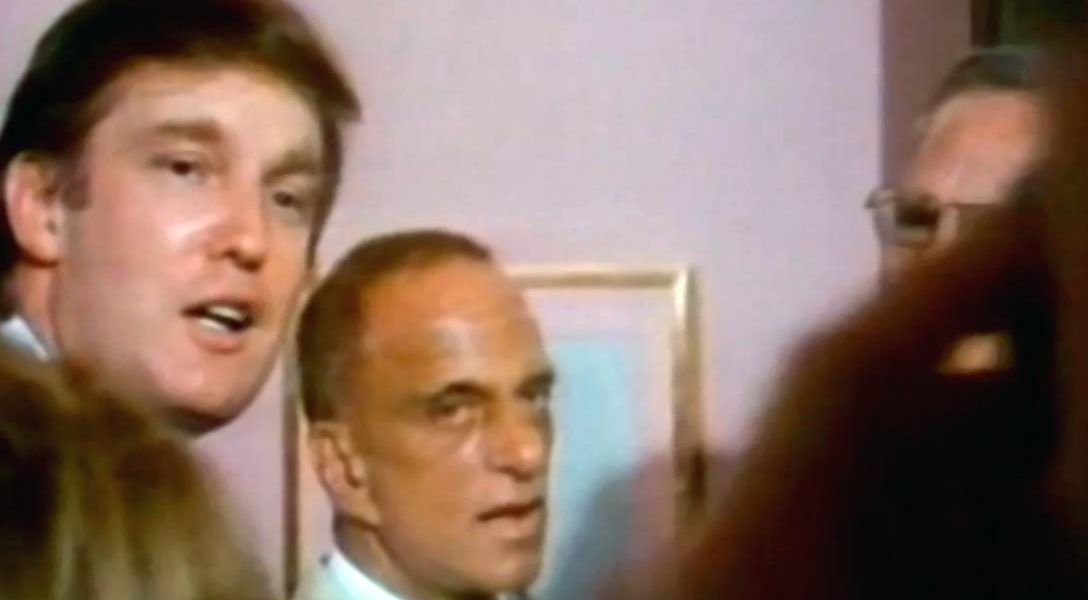 A young Donald Trump vowed to take over Manhattan — and quickly went to work to turn ambition into reality. An early masterstroke was the rehabilitation of the Commodore Hotel. It involved the kind of government aid the 2016 GOP frontrunner would have trouble defending to his political base.

Trump managed to secure massive tax breaks usually not doled out for the renovation of luxury hotels. The project was approved on the last day of the administration of Mayor Abe Beame, a childhood pal of Trump’s father.

It was one of several deals in which The Donald seems to have benefited greatly from family connections. For example, his father was also friends with then-governor Hugh Carey.

In securing the Commodore deal, Trump also employed what he refers to as “truthful hyperbole,” which he labels an “innocent form of exaggeration” as well as a “very effective form of promotion.”

Trump’s unabashed use of what others might call fibs or lies will be familiar to anyone who has watched his rise to the top of the Republican field.

The film has a gritty tabloid quality — and is, by definition, a period piece. While some “chapters” will be more explosive or longer than others,)what the documentary reveals about Trump’s character and manner of operating is more relevant than ever. We dare you to watch this and say that, like Trump, you already “knew it all.”