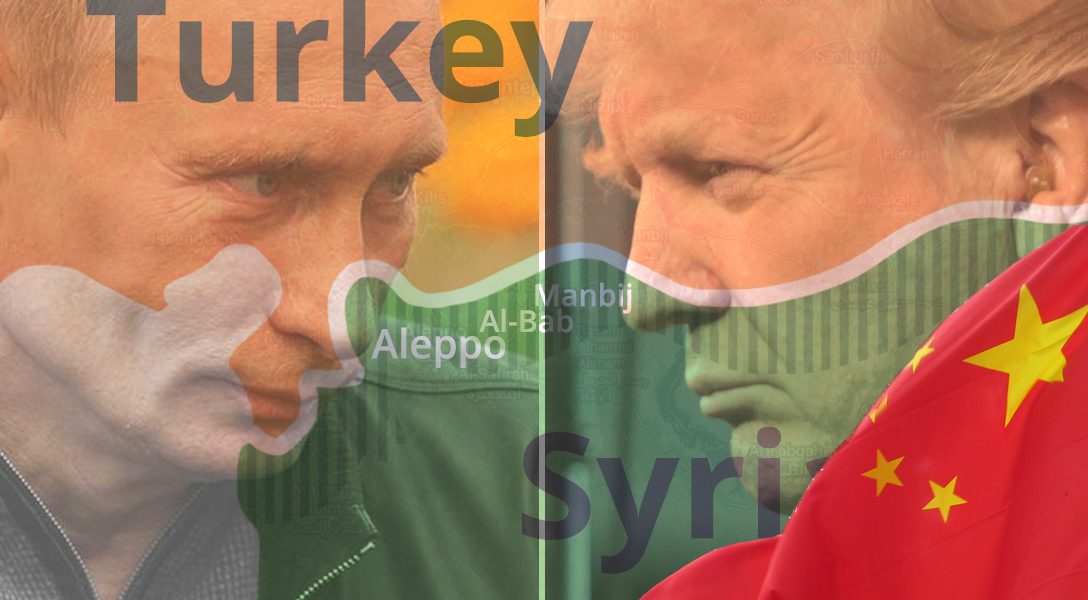 WhoWhatWhy Is Not Just Ahead of the Curve on Domestic Issues

It hasn’t just been WhoWhatWhy’s domestic coverage that has been far ahead of the curve: with our limited resources we got many of the international stories right too.

For example, according to mainstream media reports, it now seems increasingly likely that Donald Trump might try to play Russia and China off of each other, by cozying up to Russia and turning up the heat on China. Avid WhoWhatWhy readers heard about this possibility here a month ago.

We have also been ahead of the curve when it comes to Syria. With Russia and Turkey now seeking to negotiate the fate of that country by going around the US or the UN, Trump just endorsed the idea of creating “safe zones” there, something that Turkey has been working toward for months. We reported these developments-in-progress before others did.