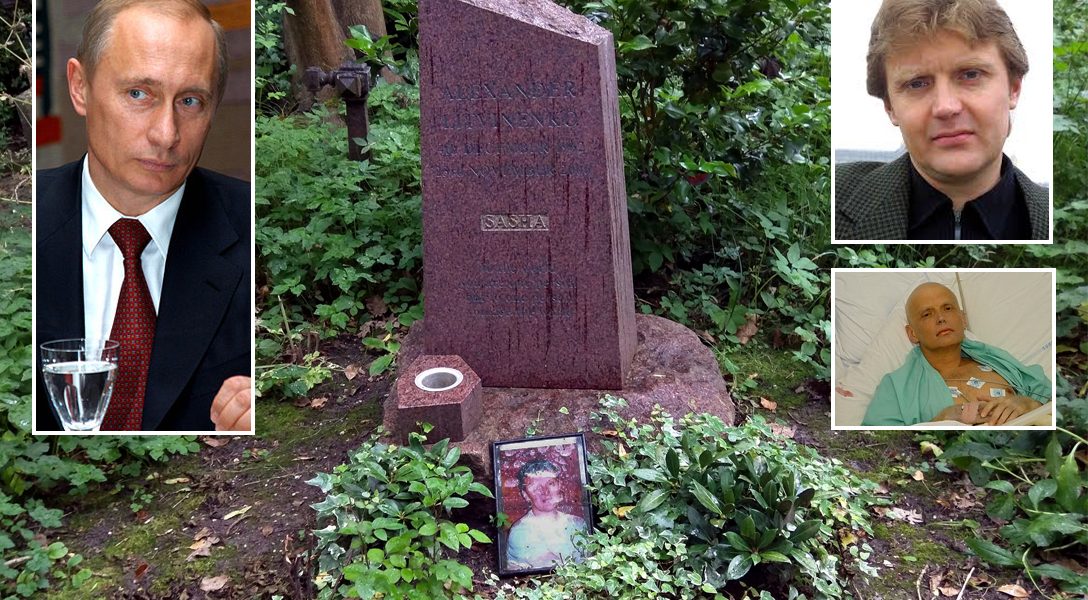 It’s too early to tell if the Donald Trump era will bring about vindictive acts against political opponents, but it is troubling that his main advocate among foreign heads of state – Russia’s Vladimir Putin – has been accused of just such actions.

It was 10 years ago today, Nov. 23, 2006, that former Russian spy Alexander Litvinenko died in London from radiation poisoning. Suspicion that Putin ordered the murder of his harshest critic was rampant from the start, and only grew with the release of a public inquiry report earlier this year concluding that it was “probably approved” by the Russian president.

Litvinenko fled with his family to the United Kingdom shortly after enduring two arrests in Russia in 1999 and 2000 on charges of exceeding the authority of his position. This stemmed from his outspoken criticism of Putin and Russian FSB policy, including allegations of the state-sponsored murder of Russian tycoon Boris Berezovsky.

On the day of his poisoning, there was speculation that Litvinenko – then an author and British intelligence consultant – was being shown documents proving who murdered Russian investigative journalist Anna Politkovskaya a month earlier.

The use of the radioactive substance polonium-210 for assassination was the first of its kind, and results in slow, agonizing death. It was “at the very least a strong indicator of state involvement” as it had to have been created in a nuclear reactor, according to The Litvinenko Inquiry, chaired by Sir Robert Owen and released in January.

Relations between Russia and Britain cooled for several years after the brazen killing. This climate thawed a bit in 2010 with the transition of power in the UK from Gordon Brown to David Cameron, and the need for cooperation regarding the Syrian crisis.

Stories like these only fueled the worst suspicions that Western pundits have aimed at Russian KGB/FSB machinations for decades. Curious, then, that right wing hawks in Washington would link arms with the Kremlin — or at least ignore the mounting evidence of state-sponsored murder – in order to get an authoritarian like Donald Trump elected.

One can only hope the president-elect, despite his overt disdain for the press and those disloyal to his agenda, hasn’t taken the blueprint provided for silencing dissent here in the Land of the Free.