“Journalism, as concerns collecting information, differs little if at all from intelligence work,” Russian President Vladimir Putin, an ex KGB officer, is quoted as saying. “In my judgment, a journalist’s job is very interesting.”

In his country, the job is certainly more interesting than elsewhere, as Anna Politkovskaya could attest …if she were alive.

After having survived several brushes with death, the Russian journalist was gunned down in the elevator of her apartment building 10 years ago today. Politkovskaya, who was a frequent critic and thorn in the side of Putin, was known for her reporting on the illegal behavior of Russian troops in Chechnya.

After her death, Putin acknowledged that Politkovskaya was a “sharp critic” of the Kremlin but dismissed her influence in Russia as “insignificant.” He added that she had been well known in human rights circles but that her murder was more damaging to Russia and Chechnya than her investigative reporting had been.

Still, shortly after her assassination, former KGB agent Alexander Litvinenko blamed Putin for the death of the reporter. At the time, Litvinenko himself was on his deathbed after having been poisoned with the radioactive element polonium. Though Putin was not tied directly to Politkovskaya’s murder in two subsequent trials, the fact remains that Russia has been a very dangerous place for reporters during his reign.  [Ultimately, five were convicted of the murder, but not of planning it. A spokesman for Russia’s Investigative Committee said that “exhaustive measures are currently being taken to establishing the person who ordered the murder of Anna Politkovskaya.”] 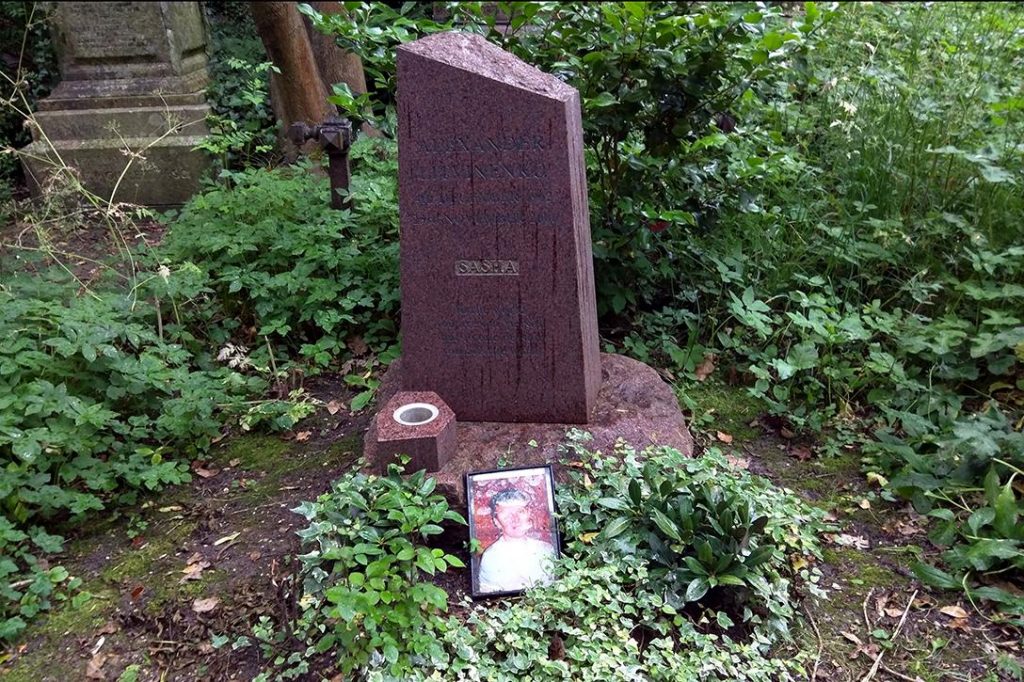 At least 23 journalists have been murdered in the country since he became president, according to the Committee to Protect Journalists. That makes Russia one of the most dangerous countries in the world for reporters.

Killing journalists, however, does more than silencing one person. These murders affect all reporters by creating an atmosphere of fear. (Contributing to this atmosphere are incidents like the mysterious death in the US of investigative journalist Michael Hastings, even though his death may have been accidental.)

Not surprisingly, Russia ranks in the bottom 10% of countries with regard to freedom of the press, according to Freedom House. The US is among the top 30 on that list. That ranking, however, could soon take a dive.

Hillary Clinton, for example, has dodged the national press for much of the presidential campaign and instead relied on “friendly” media appearances. If elected, she could continue President Barack Obama’s policy of trying to limit access to government officials that has been criticized by the media as well as groups like Freedom House.

The real threat to a free press, however, seems to come from Donald Trump, who has gone out of his way to express his admiration for Putin as a strong leader. He calls the press “liars” and, as an intimidation tactic, points out reporters during his rallies while egging on his supporters to boo them. Furthermore, Trump has banned certain reporters and outlets from his events, which has led the White House Correspondents’ Association (WHCA) to condemn him.

“Any nominee for the highest office in the country must respect the role of a free and adversarial press, not disown the principles of the First Amendment just because he or she does not like the tone or content of their coverage,” the WHCA said in response to the bans of The Washington Post, Politico and other outlets.

Most troubling, however, is Trump’s platform as president.

Earlier this year, the Republican nominee said he would want to “open up our libel laws” so he could sue outlets who write “horrible and false articles” about him. However, no story written about Trump has been proven to be false or, most importantly for libel, to have been published with malicious intent and in the full awareness that the information presented was incorrect.

It appears, however, that the nuances of the First Amendment and libel laws are lost on Trump, who tweeted in August: “It is not ‘freedom of the press’ when newspapers and others are allowed to say and write whatever they want even if it is completely false!”

There are 16 comments Our Comment Policy: Keep it civilized, keep it relevant, keep it clear, keep it short. Please do not post links or promotional material. We reserve the right to edit and to delete comments where necessary.