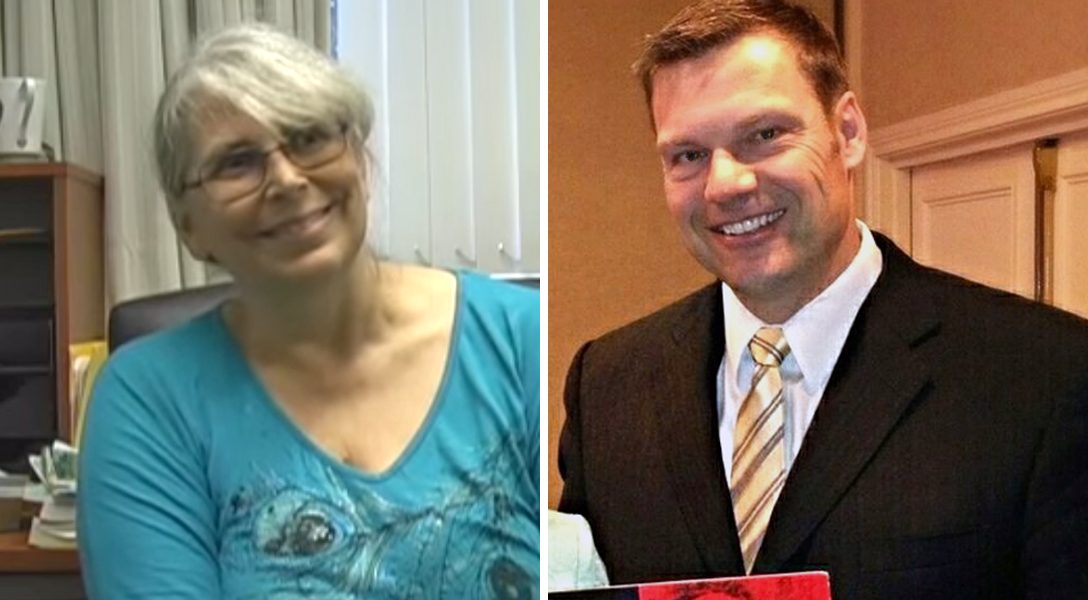 WhoWhatWhy readers will recognize the Kansas Secretary of State Kris Kobach as the antagonist in election activist Beth Clarkson’s fight for voting transparency.

But Kobach isn’t just opposed to verifying election results. He is also no fan of commies and has a pretty broad definition of who is included in that group.

In a speech to reporters and fellow party members, Kobach labeled the ACLU and League of Women Voters as “communists” for challenging a proof-of-citizenship law that he pushed into law five years ago. According to the Lawrence Journal-World, this is what he had to say about a lawsuit that the ACLU recently filed against the controversial law:

Not only is voter fraud a non-issue (although election fraud is a different story), but it’s also ironic that his commitment to protect Kansas elections doesn’t apply to Clarkson’s lawsuit for a vote recount! How odd that his concerns for election integrity only go so far.