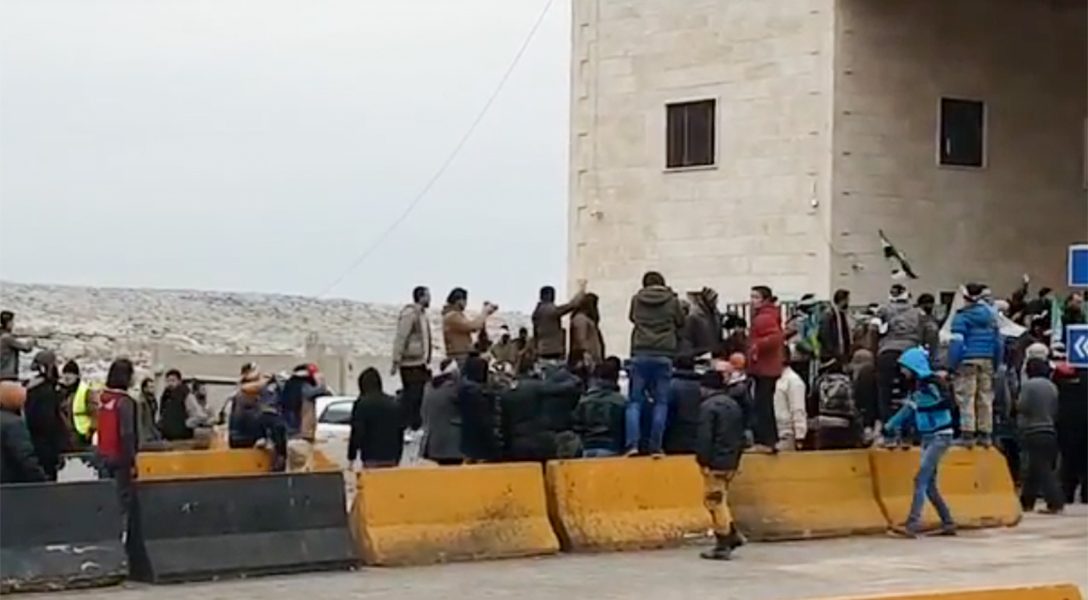 Twitter and other social media were briefly blocked on Friday morning in Turkey as the government in Ankara sought to suppress a gruesome Islamic State (IS) video that appeared to show the extremists burn alive two captured Turkish soldiers.

That and the news that at least 16 more Turkish soldiers were killed in a failed, Turkish-supported attack on the IS-held city of Al-Bab on Wednesday illustrate, poignantly, the dangers Turkey faces as it seeks to carve out a buffer zone for refugees in northern Syria.

Ahead of most other media, WhoWhatWhy has covered this development in detail, which is key to understanding the next stages of the Syrian civil war after the recent fall of the city of Aleppo to the government army.

Among other consequences, the seemingly indiscriminate Turkish response in Al-Bab, an intense bombardment which reportedly killed at least 88 civilians, could erode Turkey’s stated humanitarian justification for launching Operation Euphrates Shield.

This is another major setback for Turkey’s Syria policy in a series of them this week, beginning with the assassination of Russia’s ambassador to Ankara on Monday. Analysts say that while speculations of a possible military flare-up between Russia and Turkey are highly exaggerated and the incident is actually likely to lead to increased cooperation between them, Turkey’s bargaining leverage vis-a-vis Russia and Iran in Syria will likely be curtailed significantly.

Russian, Turkish and Iranian officials met in Moscow this week to hammer out the outlines of a new peace initiative for Syria. Some commentators say Turkey’s diplomatic weakness following its failure to protect Ambassador Karlov was already visible at the meeting. The next summit in that nascent peace process is expected to include representatives of the Syrian regime and to take place in Kazakhstan, a close Russian ally with strong ties also to Turkey, Russian President Vladimir Putin said on Friday.