Are you overly worried about catching monkeypox, or not worried enough? After reading about the facts below — some of which are very curious indeed — you will at least understand what the possibilities are.

The disease is still spreading, although the rate of spread has recently slowed down. Status as of September 2: In the US, 19,962 confirmed cases. (Most are in California, New York, Florida, Texas, Illinois, and Georgia.) In the world — outside of Africa, where the disease is endemic — 52,516 cases were reported. (Most were in the US, Spain, Brazil, Germany, UK, and France.)

You can get it without belonging to the most common risk group.

That risk group includes men who have sex with men, gay and bisexual men — in other words, people who transmit the disease through sexual contact. (Now included in the high risk group, at least in the US, are Black and Hispanic people.) However, heterosexual men and women — and 18 children, including an infant, in 10 American states — have also been infected, presumably through nonsexual contact with infected persons.

You can get it despite having had a smallpox vaccination.

In a Spanish study published in August by The Lancet, 18 percent of monkeypox patients had childhood smallpox vaccinations. The authors say further research needs to be done on this issue.

You can get it without knowing it.

Recently, 13 completely asymptomatic men who have sex with men were surprised to learn they had monkeypox when tested with anorectal swabs for other diseases.

You can get it from people who don’t obviously have it.

According to the July, 2022, Department of Homeland Security (DHS) Science and Technology Report, page 8, “Humans can be contagious before a visible rash appears and can continue shedding the virus weeks after symptoms have dissipated.”

You can get it just from respiratory droplets.

This is true according to the New England Journal of Medicine, Johns Hopkins University, and others. And it’s not surprising since some have lesions on their tonsils, and in the oral and perioral area —  and respiratory symptoms do include cough.

You can get it without knowing how.

A woman in Georgia believes she got it while working as a cashier. She said she had no close contact, sexual or otherwise, with an infected person. And she has lesions only on her face.

You can get it from things.

The things are called fomites, inanimate objects, like table tops, doorknobs, bedding, and clothing that contain infectious agents that, if alive and replicating, can transfer disease to a new host.

Monkeypox can survive for weeks in water, soil, and refrigerated food, according to the DHS. Scarier yet, the virus was found alive 15 days after a patient’s home was left unoccupied, according to the Centers for Diseases Control and Prevention (CDC).

A UK health care worker is thought to have caught monkeypox while changing bedding in an isolation room for infected patients. Researchers found the virus in air samples collected after bedding changes, supporting the theory that the virus may be present in suspended skin particles or dust. (For a less scary perspective on fomites, go here.) 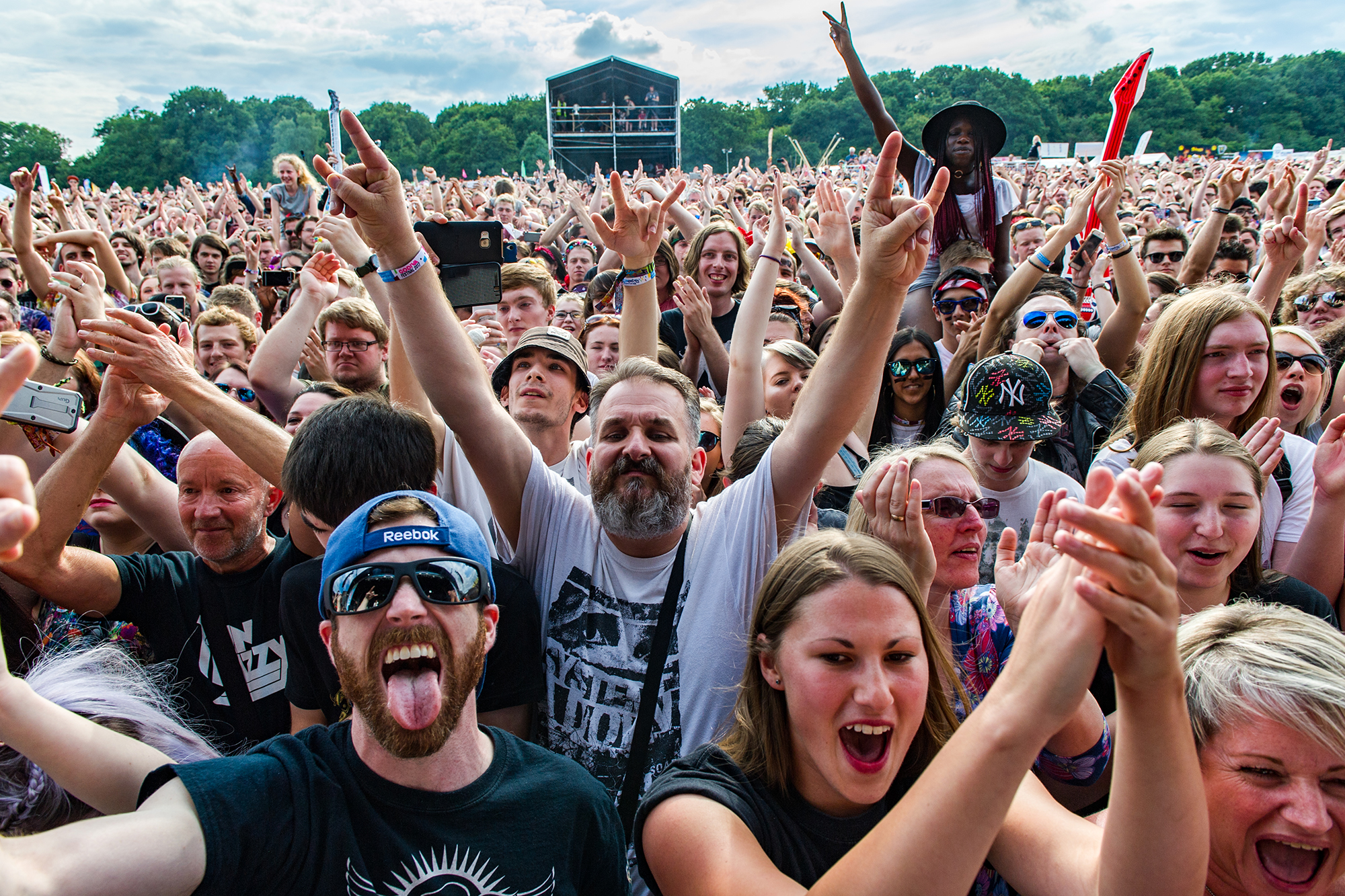 The Biden administration announced that it is making a special effort to make the vaccine available to people “who might struggle to find appointments or worry about the stigma of attending public vaccination events.” Go here to learn more.

In the meantime, the CDC advises you to (1) avoid skin-to-skin contact with someone who has a rash that looks like monkeypox — the most common mode of transmission; (2) avoid contact with objects or materials that an infected person has used; (3) wash your hands thoroughly and often.

Missing from this list is the suggestion that you wear a mask when appropriate. You may not know if the person next to you on a plane or train or other confined space — where close contact is unavoidable — is infected with this virus.

This is why we emphasize the underappreciated fact that the disease can be spread by respiratory droplets for short distances, as documented above. However, “These aren’t secretions that are airborne for long periods of time,” said Robert Pitts, MD, an infectious disease specialist at New York City-based NYU Langone Health.

Originally the CDC did advise travelers to wear a mask. In June, that guidance was removed because it “caused confusion,” the CDC told Reuters. And the CDC stated — with a bewildering lack of caution — that it “hasn’t heard of anybody catching monkeypox while sitting on an airplane near somebody with monkeypox, even on a long international flight.”

That was said back in June — when the pox had only been in the US for a month. It was way too soon to tell.

Wouldn’t it be nice to have a mask designed by, say, Prada or Givenchy, in collaboration with Elon Musk and NASA?  A mask that was effective, comfortable, and stylish. And it would keep out all kinds of bugs — COVID-19, monkeypox, influenza, measles, the common cold, and other viruses and bacteria.  Someday we may have such a fashionable health accessory. But, in the meantime, please make do with the best mask available, the N95. Many pharmacies hand out bundles of these masks for free.

You may need a mask anytime you are in a crowd, or a confined space, such as an elevator or plane ride. As we have said in the past, nasty stuff is just a plane ride away.

If you have the pox, please wear it when you’re around others.

Wear it if you are taking care of someone with the pox. Go here to learn more about living with an infected person.

Think You Were Exposed?

People who have been exposed to an infected person or animal should monitor themselves for three weeks afterward:

Course of the Disease

Monkeypox has a long incubation time and can generally take four to 21 days to produce symptoms after exposure. Typically, symptoms start with a “general, all-over feeling of being ill.”  Flu-like symptoms such as fever and muscle aches develop. Lymph nodes may become swollen. Respiratory symptoms include sore throat, nasal congestion, and cough. Then comes the rash (although it can appear first). It can begin on the face and spread elsewhere. Or, if acquired during sexual contact, can begin in the genital or perianal areas.

And the pain can be unbearable.

The rash is expected to dry up and crust over in a week or two. Some experts say you are no longer contagious after the skin lesions have healed — but, as mentioned above, other studies show that you can be contagious weeks after symptoms have gone. 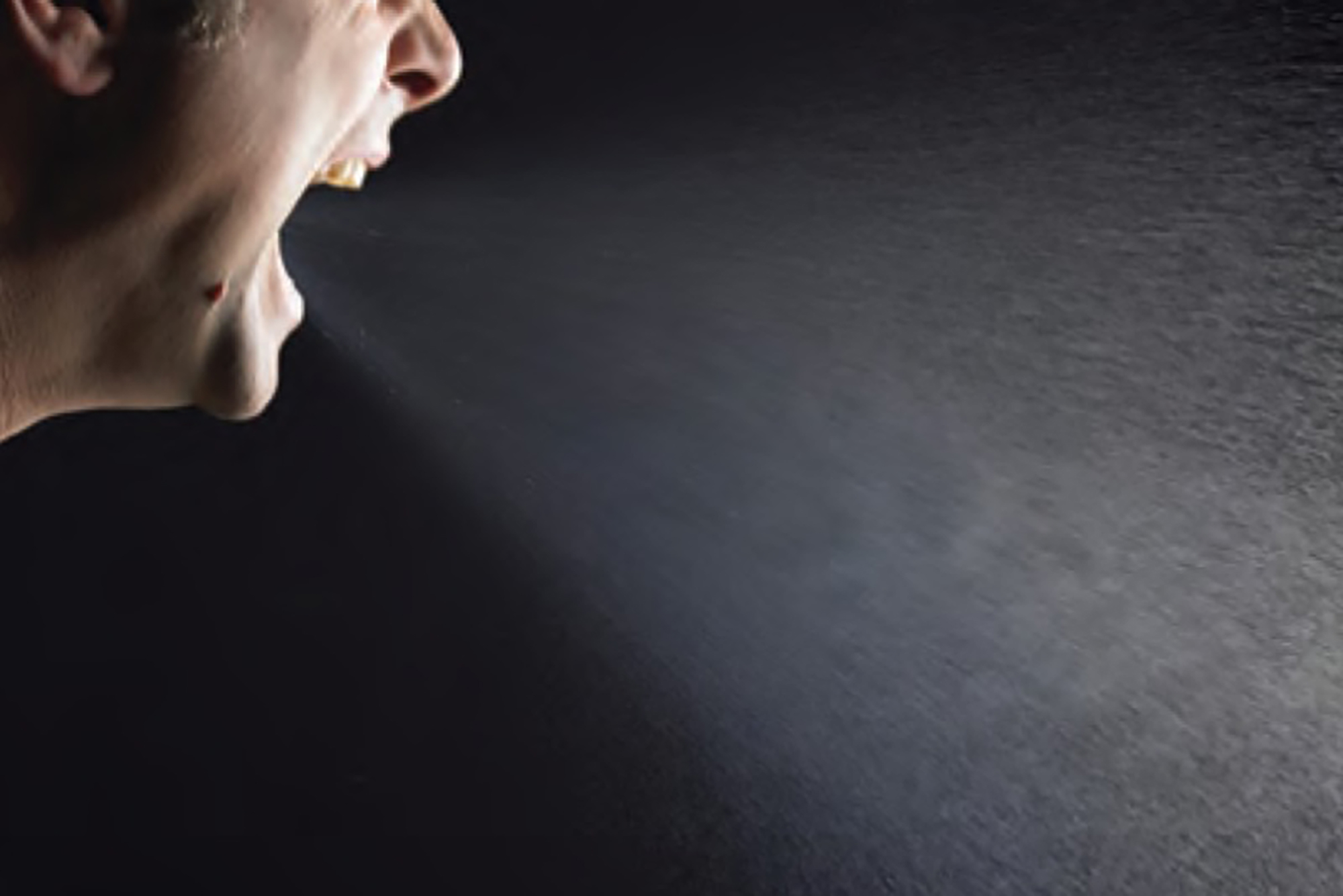 Tecovirimat (TPOXX), an antiviral created for smallpox (which is similar to monkeypox), was reported to be “safe and effective for the treatment of monkeypox symptoms and skin lesions,” according to a small study published August 26. However, they point out, “We have very limited clinical data on the use of tecovirimat for monkeypox infection. There is much to learn about the natural progression of the disease and how tecovirimat and other antivirals may affect it,” said lead author Angel Desai, an adult infectious disease specialist at UC Davis Health. Go here to learn more about TPOXX. Research is ongoing.

Outside Africa, monkeypox is mostly transmitted through sexual encounters, but it would be misleading to call it an STD, or sexually transmitted disease, even though the virus has been found in seminal fluid. Experts say the term could undermine efforts to identify those infected since people who have had no sexual contact at all with an infected person may falsely assume they couldn’t possibly have the disease, or be contageous. In addition, the term creates a stigma that could be used to vilify gay and bisexual people.

This Section Is Not for Everyone

Below — repeated word for word — are tips being disseminated by the Human Rights Campaign for those sexually involved with a high risk group.