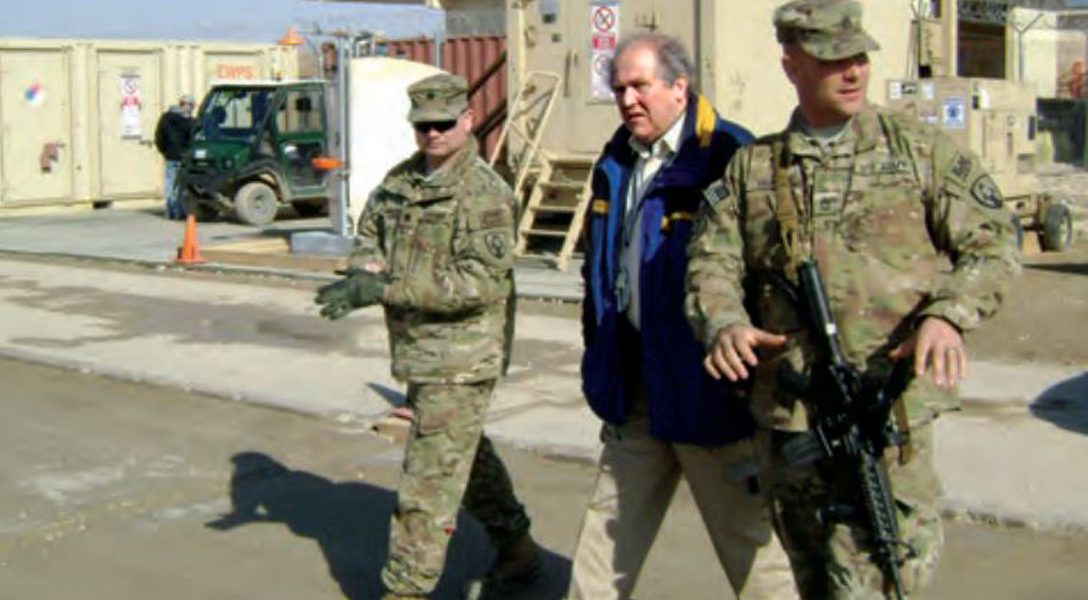 US Reconstruction Projects in Afghanistan Are a Mess

US taxpayers have spent more than $110 billion to help rebuild war-torn Afghanistan. Are we getting our money’s worth?

Not by a long shot, according to the latest report from the government’s spending watchdog — the Special Inspector General of Afghanistan Reconstruction (SIGAR) — which examined 44 Department of Defense (DoD) reconstruction projects that cost a combined $1.1 billion.

SIGAR found that nearly two-thirds of the projects “did not meet contract requirements or technical specifications.”

And it gets worse: more than one-third of them had “deficiencies so severe that they threatened the structural integrity of the buildings and of the buildings’ occupants.”

Admittedly, conditions in Afghanistan are hardly ideal for construction, which may explain why so many projects took so long to complete — with delays ranging from five months to more than two-and-a-half years. But another statistic raises eyebrows: of the completed projects inspected by SIGAR, fully one-third had never been used.

Special Inspector General John Sopko testified on the latest report before the House Oversight and Government Reform Committee on Wednesday. He told lawmakers that unqualified personnel, subpar materials, poor workmanship and inadequate oversight all contributed to the deficiencies found in the reconstruction projects.

In battling mismanagement, fraud and abuse in Afghanistan, Sopko and his team have uncovered literally billions of dollars of waste since SIGAR’s inception in January 2008.

Yet despite all the problems SIGAR has documented, many of the contractors responsible for the poor work have been paid in full.