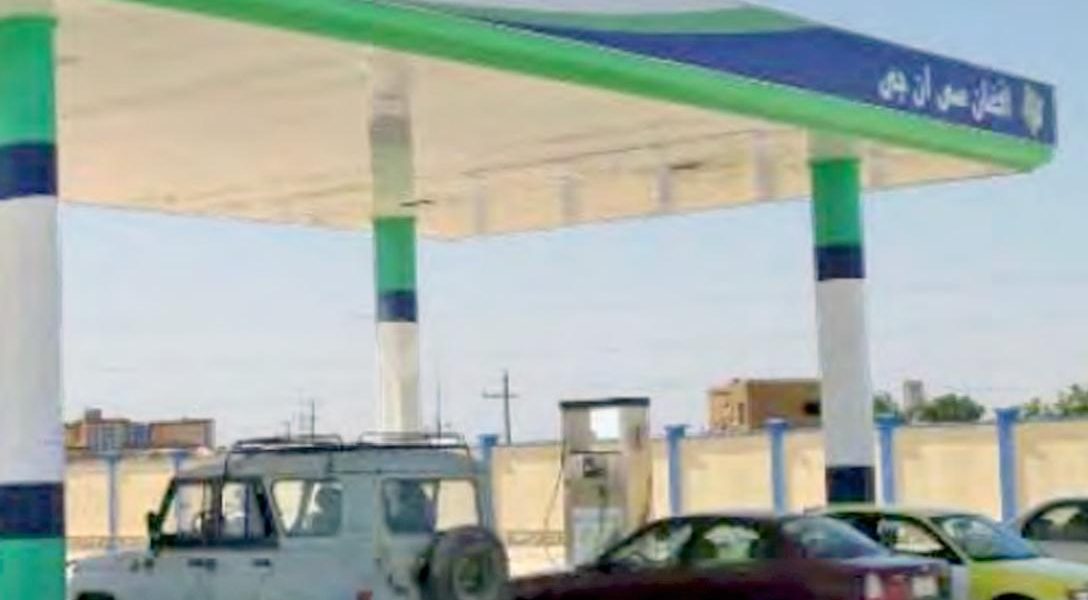 These are the facts. At some point, someone somewhere in the US government had an amazing idea: why not build a compressed natural gas (CNG) filling station in Afghanistan? Forty-three million taxpayer dollars later, the city of Sheberghan, in the far north of the country, got its gas station. But, according to the watchdog agency probing Afghanistan reconstruction spending, nobody seems to know — or wants to admit — who signed off on the project or how its costs spiraled so completely out of control.

The whole thing is so strange and wrongheaded that the crazily high price tag — more than 100 times what a similar facility would cost in neighboring Pakistan — is not even the worst thing the Special Inspector General for Afghanistan Reconstruction (SIGAR) found.

Natural Gas? For what Cars?

Even more troubling than the high price tag is that there was no point in building the gas station in the first place. While Afghanistan has vast natural gas reserves, it does not have a sufficient number of cars that run on natural gas, and converting a vehicle literally costs as much as the average Afghan earns in a year.

Had a feasibility study been conducted, somebody probably would have figured this out, but SIGAR found no evidence of such a precaution having been taken.

You might think the Department of Defense (DOD) would want to get to the bottom of this waste of money. After all, the project was part of the Task Force for Stability and Business Operations (TFBSO), which was created by the Deputy Secretary of Defense and reported directly to the Office of the Secretary.

“One of the most troubling aspects of this project is that the Department of Defense claims that it is unable to provide an explanation for the high cost of the project or to answer any other questions concerning its planning, implementation, or outcome,” SIGAR John Sopko wrote in a letter to Defense Secretary Ashton Carter.

Did the Dog Eat the Records?

DOD’s excuse for its lack of cooperation is that TFBSO, an $800 million program, was shut down in March of 2015 and now nobody is around to address SIGAR’s questions. That didn’t sit well with Sopko, who recently gave an exclusive interview to WhoWhatWhy in which he discussed the staggering amount of taxpayer funds wasted in Afghanistan.

“Frankly, I find it both shocking and incredible that DOD asserts that it no longer has any knowledge about TFBSO, an $800 million program that reported directly to the Office of the Secretary of Defense and only shut down a little over six months ago,” he wrote to Carter.

Sopko vowed to continue the investigation to determine “whether any conduct by TFBSO staff or contractors was criminal in nature” — as opposed to just crazily lucrative — for some well-connected insiders.