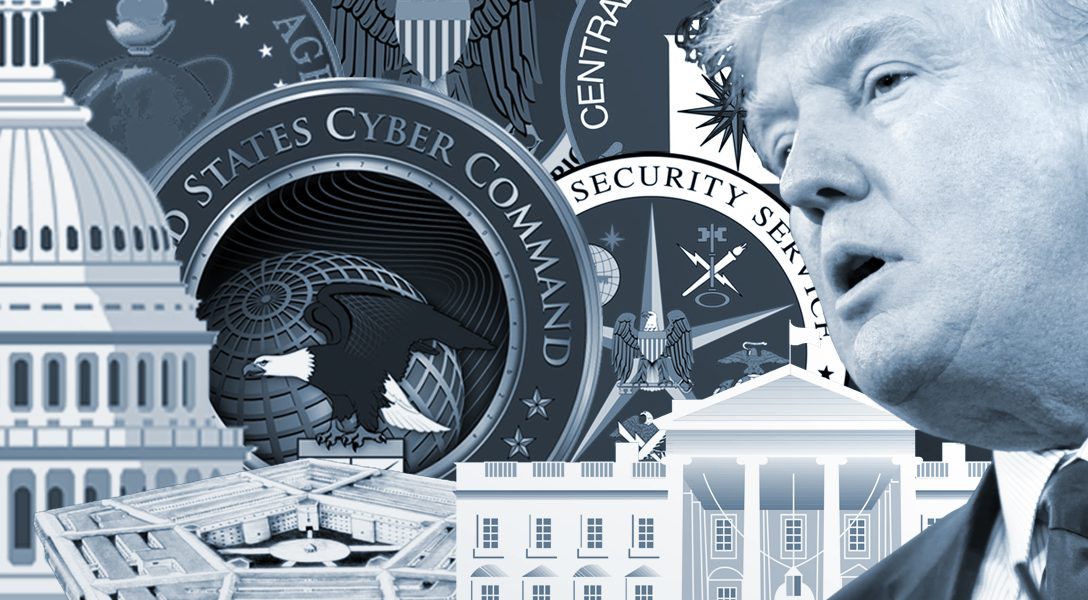 Trump and the Deep State

Some of you supported Donald Trump. Others are paralyzed with concern over what his presidency will bring.

Whatever your sentiment about the election and the future, almost all of you come to WhoWhatWhy for thoughtful, post-partisan inquiry: including, notably, deep dives into the “Deep State” — those institutions, networks, organizations, companies, and individuals that wield power on a long-term, though constantly shifting, basis, shaping America’s course in ways often missed by most of the media.

That’s our target: the unelected power structure that defines and controls so many of the government’s actions and our political “choices.”

One thing clear about President-elect Trump: notwithstanding his “outsider” rhetoric, he has quickly embraced many aspects of the Deep State — perhaps without even knowing the concept. Indeed, we see no indication that Trump has longstanding ties to the Deep State. But he would not be the first president who ended up ceding power to these elements while in office — or, by resisting their influence, found himself out of power one way or another.

To cover this challenge requires people who understand it. That’s us. We have reported, almost alone among media, how — after attacking the Bush family throughout the election campaign — Trump has brought many Bush associates into his administration.

We pointed out the Deep State’s influence in Hillary Clinton’s campaign. We also examined its ability, in varying degrees, to call the shots in the Obama administration. The results included growing the unaccountable national security and homeland security apparatus, reducing privacy protections, and forgiving Wall Street recklessness. Deep Staters also pushed Obama toward wars in Libya and Syria — wars that were otherwise totally avoidable — and blocked his initial efforts to pull out of Afghanistan. All of this was couched in publicly acceptable justifications such as “human rights violations” that masked raw resource plays.

More than ever, it is imperative that some brave news organization investigate and reveal the ramifications of the Deep State.

WhoWhatWhy is uniquely equipped to do that.

But we cannot do it without your help.

Please take a moment now, if you have not already, to fund our work going into the new year.

P.S. Nobody else is going to meaningfully cover the Deep State, so it is up to us. Please join our effort.