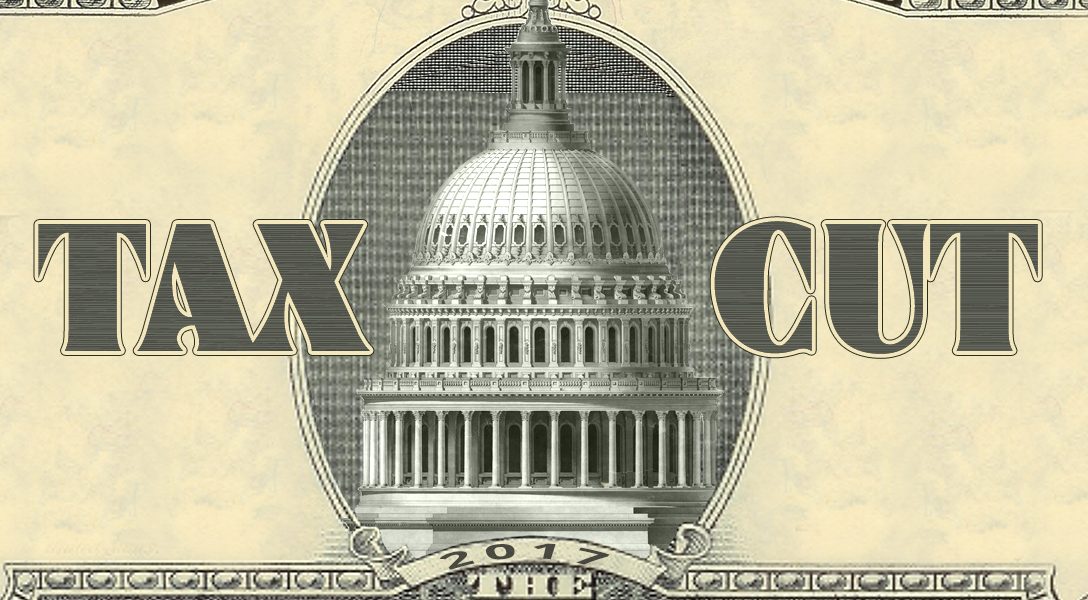 What Smart People Are Saying About the Tax Bill

Who the heck understands the tax bill? Maybe the lobbyists who wrote the legislation but certainly not the members of Congress who will vote on it. The dirty little secret of that body is they are usually too busy raising money or appearing on TV to actually read. Especially when the thing they’re supposed to vote on changes more often than the White House staff roster and is more than 500 pages long.

So we thought we’d pass on a few of the more interesting insights and outrages that punctuated the great tax cut debate of 2017. (And for laughs and laments, please see our story from earlier this year, “Funny Wise Quotations on Taxes.”)

“It’s pretty convenient that average Americans won’t be seeing those tax hikes until after the next elections. That’s really slick. How can they expect people to vote before people know what they’re actually getting?”

“Oh, and ignore claims that tax cuts for corporations would jump-start the economy and pay for themselves. Of the 42 ideologically diverse economists surveyed by the University of Chicago on the impact of Republican tax plans, only one agreed that they would lead to substantial economic growth, while none disagreed with the proposition that they would substantially increase US debt. So it’s a giant scam. And while the exact nature of the scam may be unclear, ordinary American families would end up being the victims either way.”

“The biggest winners by far will be American oligarchs such as the Koch brothers; Peter Thiel, the Silicon Valley investor; Sheldon Adelson, the Las Vegas casino magnate; Woody Johnson, owner of the New York Jets football team and heir to the Johnson & Johnson fortune; and Carl Icahn, the activist investor. The oligarchs are the richest of the richest 1 percent. They’ve poured hundreds of millions into the GOP and Trump. Half of all contributions to the first phase of the 2016 election came from just 158 families, along with the companies they own or control.”

“Republicans in Congress have been surprisingly forthright that they are pressing ahead a broadly unpopular set of tax code changes to satisfy their major donors. It is no secret that large donors have more sway than the average voter — but we have truly crossed the Rubicon when donor demands become an acceptable justification for major legislation. This should put to rest once and for all any doubts about the real-world impact of the Supreme Court’s evisceration of campaign finance law.”

“Lawmakers scrambling to lock up Republican support for the tax reform bill added a complicated provision late in the process — one that would provide a multimillion-dollar windfall to real estate investors such as President Donald Trump. The change, which would allow real estate businesses to take advantage of a new tax break that’s planned for partnerships, limited liability companies and other so-called ‘pass-through’ businesses, combined elements of House and Senate legislation in a new way. Its beneficiaries are clear, tax experts say, and they include a president who’s said that the tax legislation wouldn’t help him financially.”

“Wage income will be the highest taxed income. That’s what more than 80 percent of working Americans get. I think it’s grossly unfair. Somebody working for a wage gets a higher tax rate than somebody doing the same job under a different legal structure.”

John L. Buckley (a chief of staff for Congress’s Joint Committee on Taxation in the 1990s), New York Times.

“Donald Trump and leaders in Congress are on the verge of enacting one of the most immoral pieces of legislation in our nation’s history. The Republican party has billed its plan as a tax cut for America’s middle class, but it is in fact an act of gross violence against America’s poor to serve the country’s richest and most powerful.”

“The more you read, the more you go, ‘Holy crap, what’s this?’ We will be dealing with unintended consequences for months to come because the bill is moving too fast.”

“So, the way to think about this bill is, this is a shopping list for the clients of Goldman Sachs. Donald Trump ran for president saying that he was going to drain the swamp in Washington. What he’s really done is turned it into a paradise for Goldman Sachs and its clients.”

According to a roundup by the Committee for a Responsible Federal Budget, analyses from the Tax Policy Center, Penn-Wharton Budget Model, and Tax Foundation all determined that the TCJA would add more than $1 trillion to the deficit — even when increased revenue from economic growth is added.”

“[The] legislation … could widen American economic inequality while diminishing the power of local communities to marshal relief for vulnerable people — especially in high-tax states like California and New York, which, not coincidentally, tend to vote Democratic.”

“Puerto Rico Gov. Ricardo Rosselló said Friday that it is ‘unconscionable’ that Republicans would stick with provisions in their tax bill that would strike a blow to hurricane-devastated Puerto Rico. … ‘They are treating Puerto Rico as a foreign jurisdiction so they are levying a full tax,’ he said.”

“The evidence indicates that the bulk of the benefits from a corporate rate cut will go to those at the top, with only a small share flowing to low- and moderate-income working families. The Tax Policy Center (TPC) estimates about 70 percent of the benefit of a corporate rate cut will flow to the top fifth of households, with one-third flowing to the top 1 percent alone.”

“Beyond that, the new system provides an explicit, permanent preference for earning income in low-tax countries rather than the United States. The bill also gives a large windfall to companies that shifted profits offshore in the past, relative to current law.”

“The movement for a lower pass-through rate … might end up being the single worst structural change in the history of the US federal income tax.”

“As for fairness, that principle was junked a long time ago. The final bill reflects the same principle as the previous two GOP bills: Dom Perignon for the plutocrats, cheap swill for the masses. The bill is also cruel. In abolishing the Affordable Care Act’s mandate to purchase health insurance, it will make individual plans even more costly and more difficult to obtain, especially for sick people. This isn’t just a tax bill. It is a backdoor effort to overturn the principle of universal access to health care.”

“The Senate GOP’s Tax Cuts and Jobs Act is being sold as a permanent fix to our tax code, but because of the gamesmanship and contortionist gimmicks the bill includes, it is setting us up for yet another era of tax extenders. These are sometimes narrow, sometimes broad tax preferences that get passed as ‘temporary’ but then almost always get renewed year after year. Tax extenders were always the little caboose that could. The package that extended a passel of special interest tax breaks for a couple of years would often catch a ride on bigger legislation to get enacted.”

“The Tax Cuts and Jobs Act … authorizes the sale of oil and gas leases in a section of the ANWR on Alaska’s North Slope, the coastal plain that faces the Arctic Ocean. Soon, energy companies will be able to search for — and extract — oil and gas from the frozen tundra. … No one will be more affected by the opening of ANWR than Alaska’s indigenous people, who will live among — and work on — the rigs, drills, and pipelines that would follow the discovery of any oil or gas reserve. … If a major disaster — like an oil spill or gas leak — were to occur in the area, it would devastate their only homeland.”

“More than half the members of Washington’s lobbying corps have plunged into the debate on taxes in 2017. In all, 6,243 lobbyists have been listed on lobbying disclosure forms as working on issues involving the word ‘tax’ through the first three quarters of 2017, according to Public Citizen’s analysis of a massive data download provided by the Center for Responsive Politics (www.opensecrets.org). That is equal to 57 percent of the nearly 11,000 people who have reported engaging in any domestic lobbying activities at all in 2017.
Put another way, this equals more than 11 lobbyists for every member of Congress. Perhaps surprisingly, the number of lobbyists working on tax issues this year has been only slightly higher than in the previous two years, during which tax overhaul was also debated but not expected to pass.”

“I think not having the estate tax recognizes the people that are investing, as opposed to those that are just spending every darn penny they have, whether it’s on booze or women or movies.”

“I have a rough time wanting to spend billions and billions and trillions of dollars to help people who won’t help themselves, won’t lift a finger, and expect the federal government to do everything.”