Where is the politician who has not promised to fight to the death for lower taxes – and who has not proceeded to vote for the very spending projects that make tax cuts impossible? (Barry Goldwater)

I hate paying taxes. But I love the civilization they give me (Oliver Wendell Holmes Sr.) 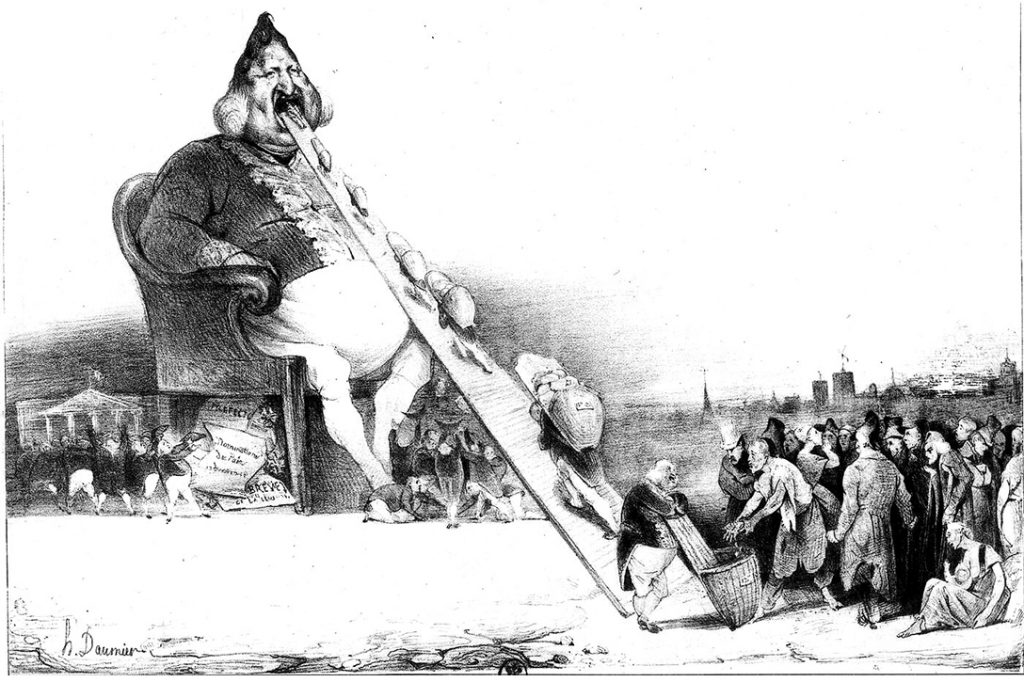 These are tough times for state governments. Huge deficits loom almost everywhere, from California to New York, from New Jersey to Texas. Wait — Texas? Wasn’t Texas supposed to be thriving even as the rest of America suffered? Didn’t its governor declare during his re-election campaign, that ‘we have billions in surplus’? Yes, it was, and yes, he did. But reality has now intruded, in the form of a deficit expected to run as high as $25 billion over the next two years. And that reality has implications for the nation as a whole. For Texas is where the modern conservative theory of budgeting — the belief that you should never raise taxes under any circumstances, that you can always balance the budget by cutting wasteful spending — has been implemented most completely. If the theory can’t make it there, it can’t make it anywhere. (Paul Krugman – 1/7/2011)

One response to “Funny, Wise Quotations on Taxes”